In an effort to diversify its supply chain and manufacture more products outside of China, Apple this year plans to ramp up production of iPhones, iPads, Macs, and other devices in India and Vietnam, according to a report from Nikkei Asia. 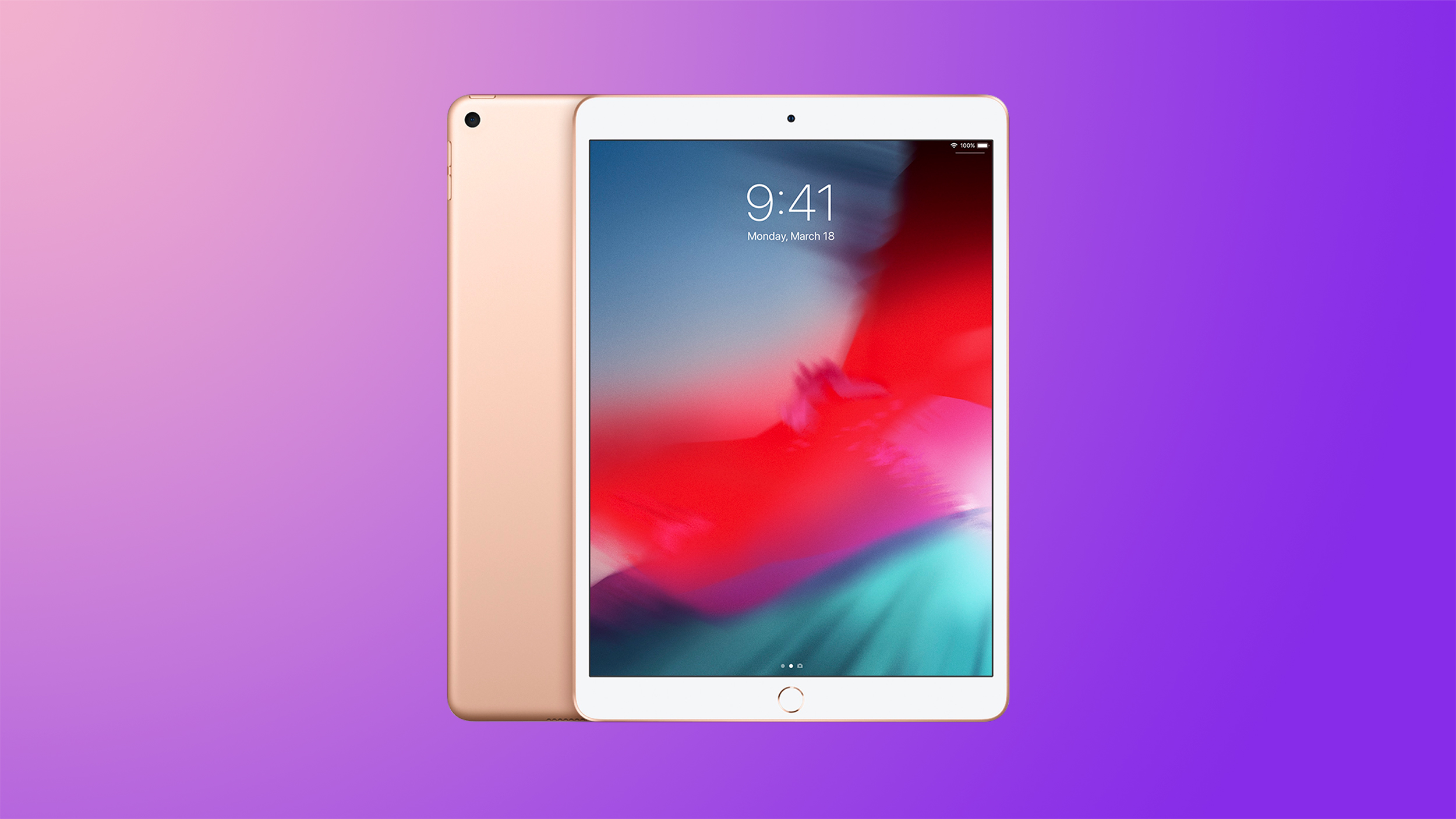 iPad production in Vietnam is set to start as early as the middle of 2021, and the shift will mark the first time that a large number of devices will be built outside of China.

At the same time, Apple is increasing iPhone production in India, and as soon as this quarter, factories in the country will begin manufacturing the new iPhone 12 models.

Production for smart speakers, earphones, and computers is increasing in Southeast Asia. Apple suppliers in Vietnam will expand production capacity for the HomePod mini, which is already being manufactured in the country, and some production of the Mac mini has been relocated to Malaysia. Apple last year also started assembling some of the AirPods Pro in Vietnam.

Late last year, reports suggested Apple was asking Foxconn to move iPad and MacBook assembly from China to Vietnam amid ongoing trade tensions between the U.S. and China, and Foxconn has now been granted a license to construct a $270 million plant in the northern Vietnamese province of Bac Giang.

Apple and other major tech companies have been aiming to reduce their dependence on China due to rising labor costs and trade tensions between the U.S. and China, plus the pandemic led to major supply chain issues that further sparked efforts to diversify.

Pooh Bear is already unhappy because Mickey Mouse is blocking his honey enterprises....

Indian employees are not that "happy" either...

Personally i don't care, what i really want is software quality and that's made in the USA...
Reactions: George Dawes, Madhava, BulkSlash and 7 others
D

Made in India, means it can be sold in India. Vietnam manufacturing is good move also.
Reactions: ksec, Biglethal69, decypher44 and 2 others
I

Careful. In polite company we usually refer to him as Tigger’s Bestie.

Smart move from Apple though. China can be a complex and sometimes toxic place to do business. No harm in having a more diverse supply chain.
Reactions: kskkr, Demonknight, Biglethal69 and 1 other person
I

Everyone else started doing this in the furniture biz 6-8 years ago. Vietnam has the labor costs that China used to have. Surprised it took the pandemic for Apple to diversify outside China.
Reactions: kskkr, Biglethal69 and crawfish963

Why not here in the Americas? Plenty of capacity engineering and technical wise to put factories in Central & South America... and cheaper as well.
Reactions: hatchettjack, BulkSlash, user_xyz and 3 others
J

Vietnam has been on the uprise for what, 7-8 years now? There was a reliable indicator that when Intel invests into Assembly/Test in a "new" county, others will follow. And assembly is driven by labor cost.
Not real surprised Apple is going there, just surprised how long it took them ...

Wonder what tracking from India and Vietnam is going to look like
Reactions: aesc80 and beach bum
G

all companies should cut ties with china
Reactions: kskkr, etios, Oblivious.Robot and 8 others

Theyayarealivin said:
Wonder what tracking from India and Vietnam is going to look like
Click to expand...

Oh, you done done it now... 😂 Well, at least we'll have more variety when tracking our products.
Reactions: Pbrutto and TheYayAreaLiving

This is Tim doing what Tim does best. Reading the temperature of world logistics and production.

China is last century. It just took a while to wring the last few drops from the orange.

If the goal is to maximize profits via stable supply chains that reside in friendly host countries, Vietnam and India are far better bets than China.

It takes almost decades long vision to see it, shift the logistics, build the skilled labor base, the agreements with local governments, local infrastructure, etc etc to effectively make the switch.

China will continue to be a major player in Apple production in the foreseeable future. But given both the recent sabre rattling by the PRC regime (past five years or so), their willingness to engage in corporate espionage, and the potential backlash from all that has been the pandemic (I will not get into it, as this is not a political discussion, nor do I want it to become that. But to ignore the potential for blowback on China from the Pandemic is to sink your head into an ostrich hole. The potential is huge.) it makes sense for Apple to plan their exfiltration from reliance on China for the majority of it's manufacturing.

That's the problem. If it is still a Chinese company then what is the point?

Guacamole said:
all companies should cut ties with china
Click to expand...

My thoughts exactly. Now that the location is out of China, they just need to eliminate the Chinese company.
Reactions: kskkr

jav6454 said:
Why not here in the Americas? Plenty of capacity engineering and technical wise to put factories in Central & South America... and cheaper as well.
Click to expand...

Do Central and South America have enough specialized workers willing to work in a plant like this? Real question as I have no idea where they stand. We can't do it in the US, and I was under the impression that they were a similar issue.
M

I wish you could choose the location of your device’s manufacture; even if it increased costs.

with what China are doing to the Uighers, millions of customers would pick anywhere but China.

For all its faults, at least India is a democracy.
Reactions: kskkr, etios, Shamgar and 2 others

They better make sure to pay the Indians well because, you know. So nuthin bad'll happen.
Reactions: Darth Tulhu
G

It's all a global supply chain anyway. There will be a ton of parts coming from China to be assembled there. The move to India is likely being done to help reduce excise on their products in India. The move to Vietnam may be part of improving resilience. But there's absolutely no way that the lion's share of their manufacturing will move out of China.

I'm pretty sure Foxconn is Tawainese.
Reactions: kskkr, etios, Shamgar and 1 other person

Guacamole said:
all companies should cut ties with china
Click to expand...

iamgalt said:
My thoughts exactly. Now that the location is out of China, they just need to eliminate the Chinese company.
Click to expand...

Couldn’t agree more. I’ve just watched ‘54 Days: China and the Pandemic’ on BBC iPlayer. Both companies and Countries should cut ties with China across the world, for their lack of transparency regarding this Wuhan Flu. Despicable.
Reactions: kskkr, Oblivious.Robot, lexvo and 3 others

Theyayarealivin said:
Wonder what tracking from India and Vietnam is going to look like
Click to expand...