Next year's Apple Watch, which would be the Series 8, could come in three sizes, according to display analyst Ross Young. On Twitter, Young said that people should not be surprised "if there are three sizes next year." 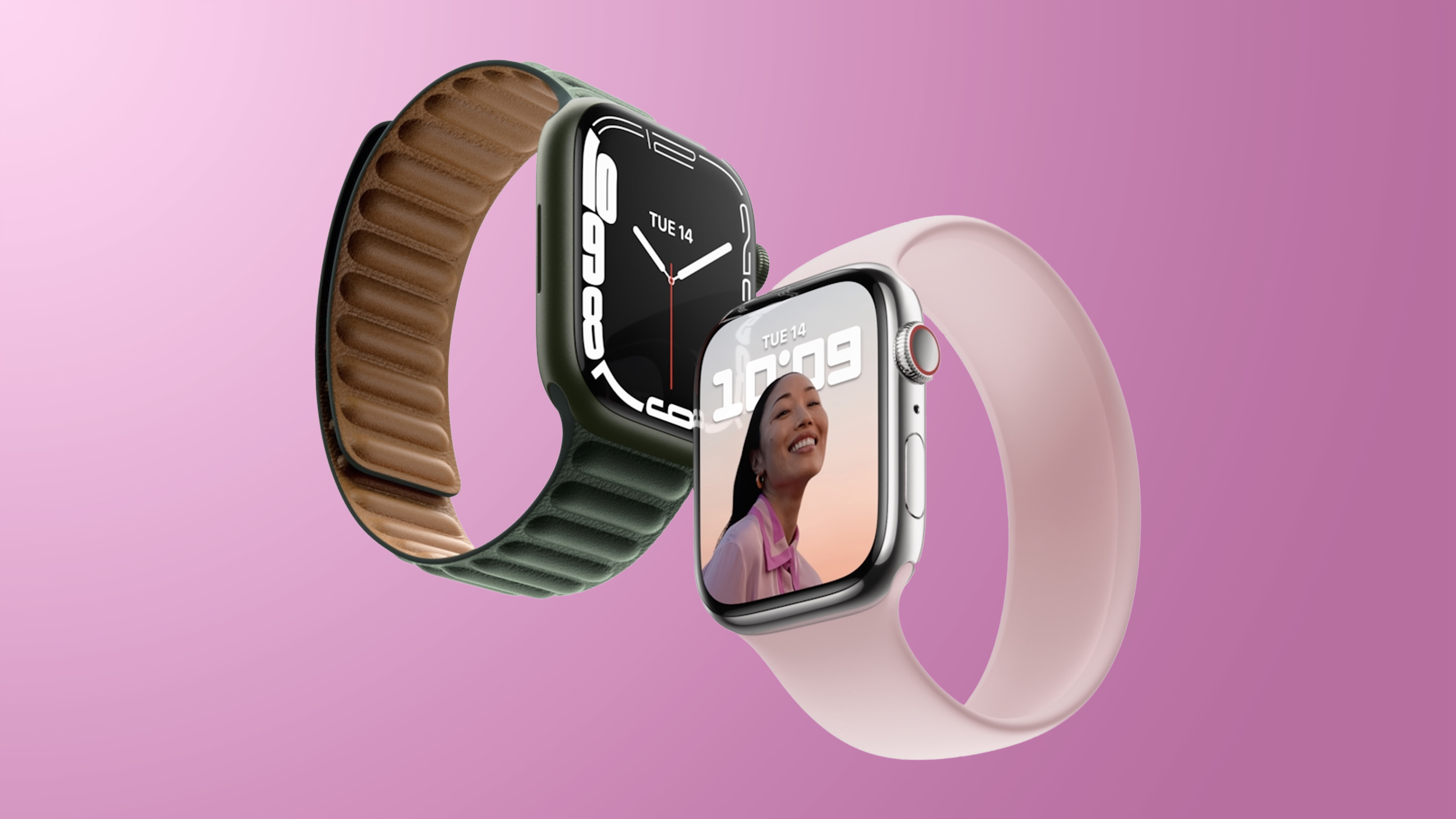 Young did not provide details on what those three sizes might be, but he asked if users would like to see a "bigger display," so presumably the third size would be a larger Apple Watch than is currently offered.

Apple in 2021 made minor changes to the design of the Apple Watch Series 7, and it comes in 41mm and 45mm case options. Prior Apple Watch models have been available in 38mm, 40mm, 42mm, and 44mm sizes, with increases coming alongside slimmed down bezels and larger display sizes.

This is the first we've heard of the possibility of the Apple Watch Series 8 being available in more than two sizes, and it is not clear what kind of size increase Apple might offer.

Though we're still waiting on the Apple Watch Series 7, we have heard rumors about what might be coming in 2022. The Apple Watch Series 8 could be available in an option with a "rugged casing" aimed at athletes, hikers, and others who use the watch in more extreme conditions than day to day wear, plus it could have a temperature sensor. Other health sensors that have been in the works for some time are also possibilities, such as blood glucose monitoring for diabetics.

Is this the same analysts that said the 7 would have a completely new design, and be able to track blood sugar?
Reactions: PaladinGuy, AnnonKneeMoosee, NoelWalker and 23 others
C

davidjschloss said:
Is this the same analysts that said the 7 would have a completely new design, and be able to track blood sugar?
Click to expand...

I'd love to see a larger design. Skinnier and cover more surface area. I got a whole forearm waiting for some fancy future tech. ;-)
Reactions: TheVowelO, Sandstorm and Jovijoker
S

There are already so many combinations. I find it hard to believe that Apple will throw another size into the mix.
Reactions: PaladinGuy, subi257, legatoboy and 6 others
J

Normally there aren't many rumours about Apple Watch; and this year, we were flooded and completely missed the mark.

The rumours/leaks are losing credibility at this point. Used to be fun, now reads as clickbait.
Reactions: Greezeg, PaladinGuy, AnnonKneeMoosee and 13 others

I don’t think this will be true. 3 sizes would be rather ridiculous. I also don’t think they would change up the design again next year. Maybe series 9 or 10.
Reactions: Clarke_G, AnnonKneeMoosee, Lukkee24 and 1 other person

I call this bs. They just introduced 2 new sizes, we’d have to wait another 2-3 years for a form factor update that might or might not have different sizes.
Reactions: AnnonKneeMoosee and willchris

Yeah this has about as much weight to it has a tissue.
Reactions: AnnonKneeMoosee, trashmac, Lukkee24 and 5 others
A

Am I missing something? The S7, S3 and SE all already have different screen sizes.

Apple has recycled every watch chassis so far for at least 3 versions. S0, S1/S2 and S3 all were the same. S4, S5 and S6/SE were all the same. S7 will not be used for only one year. Maybe it wasn't the redesign everyone wanted, but it's a chassis change nonetheless.
Reactions: Clarke_G, Brien, Four oF NINE and 4 others
A 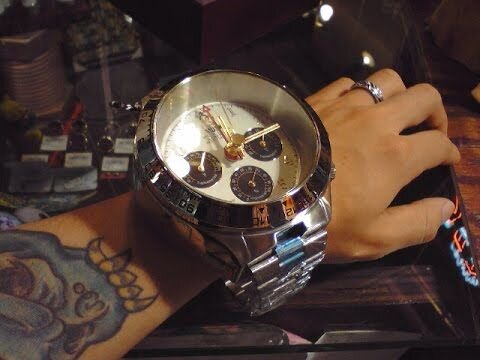 davidjschloss said:
Is this the same analysts that said the 7 would have a completely new design, and be able to track blood sugar?
Click to expand...

Beat me to it lol
Reactions: Hans_J
M

The leakers were wrong about the redesign of the Series 7 this year. What do they know?
Reactions: PaladinGuy, ZebraDude and Hans_J
J

looking into my Crystal ball or AW8 I see:
nothing, it's a year away ...
Reactions: GrumpyMom
J

MrSegundus said:
The leakers were wrong about the redesign of the Series 7 this year. What do they know?
Click to expand...

Yes! Sign me up for a big ass watch and take my money again!
Reactions: Jovijoker and GrumpyMom
T

They need the 38mm size again. I know women that want one but the current, forget the S3, are too big.
Reactions: ColBatGuano and GrumpyMom

Looks like “bring your own bowl to the Chipotle”
Reactions: Jovijoker and GrumpyMom

Maybe the third size is gonna be "round" and not yet another rectangle. Cause a third size rectangle does seem dumb.
Reactions: niclet
N 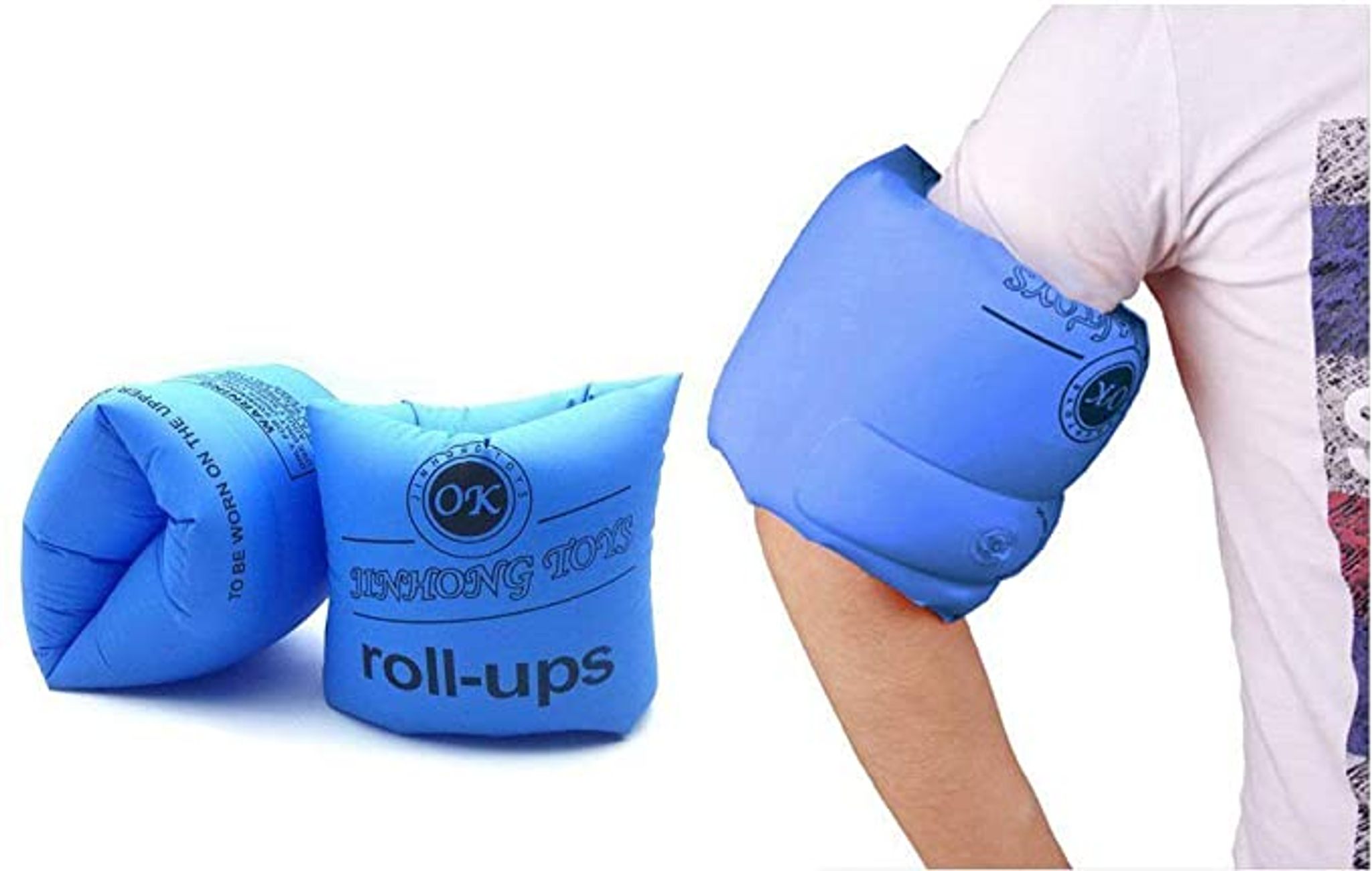