Apple Working on Two New Mac Pro Desktops, One of Which Will Be Reminiscent of Power Mac G4 Cube

Apple is developing two versions of the Mac Pro to succeed the Mac Pro that was first released in December 2019, according to a new report from Bloomberg. 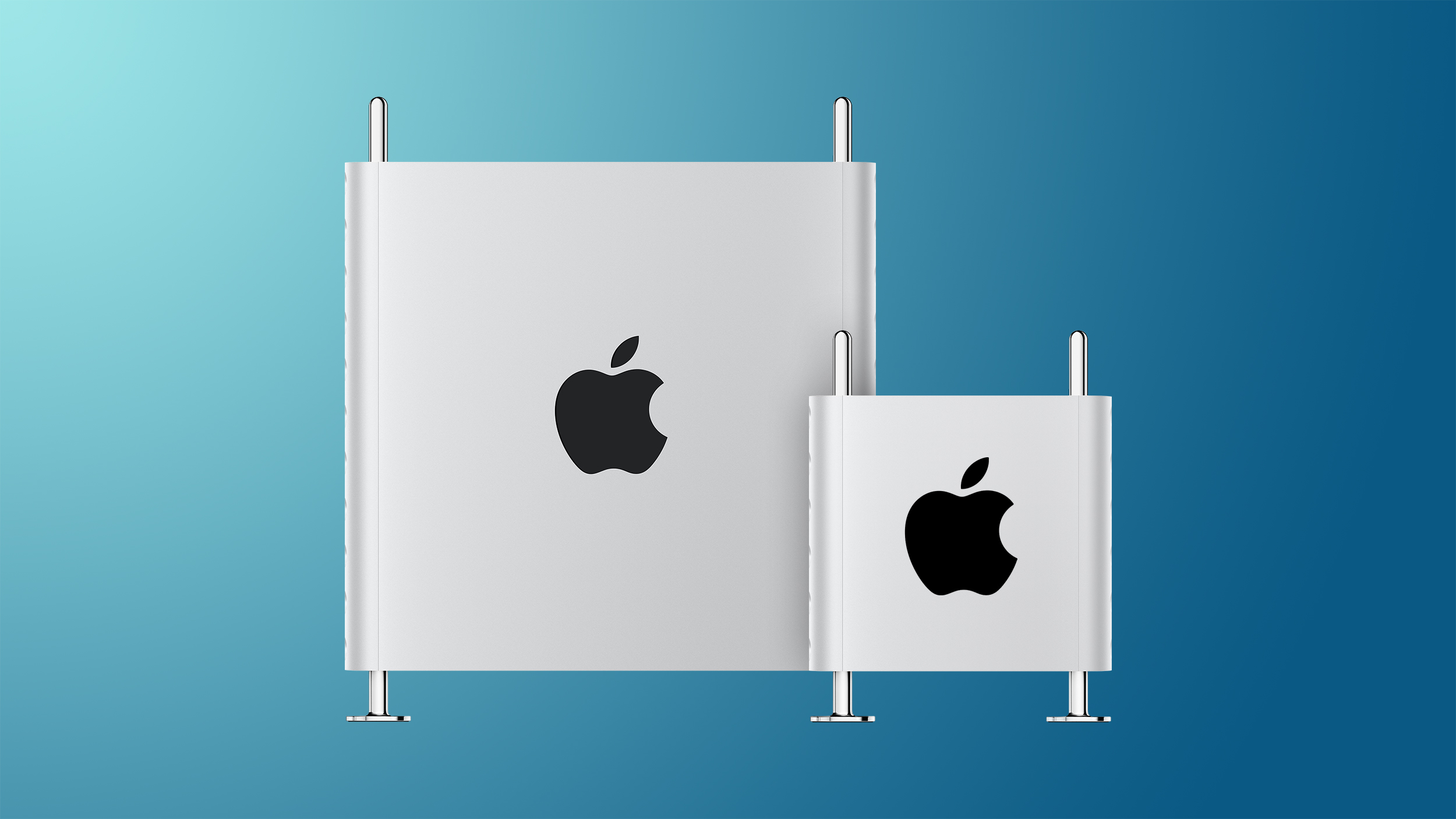 The first updated Mac Pro is a direct successor to the current Mac Pro and it will use the same design. It may also be equipped with Intel processors rather than Apple silicon chips, and it could be one of the sole machines in the Mac lineup to continue to rely on Intel technology. Rumors suggest that most other machines are transitioning to Apple silicon.

The second machine will use Apple silicon chips and it will be less than half the size of the current Mac Pro, putting it somewhere between the existing Mac Pro and the Mac mini. It will feature a mostly aluminum exterior, and Bloomberg suggests that it could "invoke nostalgia" for the Power Mac G4 Cube. 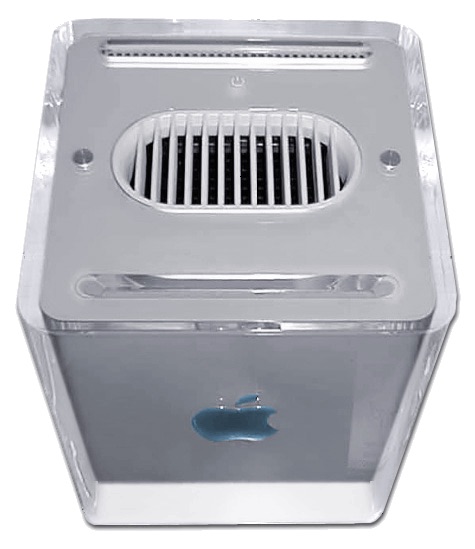 Apple is testing Apple silicon chips with as many as 32 high performance cores for its desktop computers, and 16 to 32-core graphics options are also in the works. For its highest-end machines, though, Apple is developing more expensive 64 and 128-core GPUs, which would be several times faster than the graphics options Apple uses from AMD.

There is no word on when the two new Mac Pro models might come out. Apple is working on transitioning its Mac lineup to Apple silicon chips, a process that is expected to take up to two years to complete. In a prior report, Bloomberg said that the Apple silicon Mac Pro was planned to launch by 2022.

Article Link: Apple Working on Two New Mac Pro Desktops, One of Which Will Be Reminiscent of Power Mac G4 Cube

What’s old is new again! In honor of that First! ?
Reactions: tpfang56, George Dawes, minik and 4 others
M

and lastly, inject this one into my veins NOW!!!!
Reactions: tpfang56, George Dawes, Shawn Llewellyn and 11 others
A

Makes sense for the Mac Pro to be the sole product with an Intel option
Reactions: Sebosz, T'hain Esh Kelch, R88D and 3 others

Why would they keep intel over mac silicon?

edit: I was honestly asking. Thank you to those who answered without the snark. To those angry folks, maybe calm down a bit. lol.
Last edited: Jan 15, 2021
Reactions: blazerunner, lhammer610, dysamoria and 15 others

The Mac Mini should be the size of an Apple TV. But I am all for an ITX Mac Pro with room for a 3090 to breath.
Reactions: freedomlinux, R88D, MJaP and 2 others
J

How much are the wheels?
Reactions: kevinleecutler, milescortez, 0279317 and 43 others
K

The rumor mill is really churning today.
Reactions: Kiimora, tk421, EmotionalSnow and 23 others

Because Professionals work in professional environments, where they can't just switch $100,000+ worth of hardware overnight to the latest trend, which isn't compatible with even half of their software.
Reactions: pdoherty, Disabledelta, ct2k7 and 48 others

Something smaller than a Mac Pro but bigger than a Mac Mini. What’s missing from the current Mac desktop lineup? A Mac? Not Mini, not Pro, just Mac?
Reactions: wolfie37, marcuzt, Flint Ironstag and 14 others

And an affordable monitor with all the ports including Ethernet to go with it please
Reactions: brian163, wolfie37, dysamoria and 16 others

I like the idea, but I'll believe it when I see it.

Ever since the introduction of the Mac Pro (and the demise of an affordable mini-tower Mac for home use), I've been wanting something like this. The capabilities of a consumer desktop (Mini or iMac) in a small desktop case. Preferably with 2-3 expansion slots and 1-2 drive bays for additional internal storage. A 5.25" bay for an optional internal optical drive would make it perfect, but I know that's a pipe dream.
Reactions: tpfang56, lhammer610, freedomlinux and 9 others

I wonder for how long though.
Reactions: tpfang56, Sebosz, dysamoria and 7 others

Jesus what is happening!!??
Apple is on roll with the mac !!!
Reactions: rafark, Belly-laughs, T'hain Esh Kelch and 9 others

First gen for ya

Apple'll get a top of the line performance M chip soon enough that'll run circles around the best Intel has.
Reactions: Captain Trips, Santiago and Mike_Trivisonno

Most likely because Apple doesn’t have a M series chip capable of meeting or exceeding the very high end intel Xeon processor used in high end Mac Pro configurations. I’d be surprised if Apple ever did. The Mac Pro is such a low volume product that they might slap an M1X or whatever into it someday, keep the expandability and call it a day.
Reactions: __xg__fv__c@, lhammer610, dysamoria and 2 others

This time it will work because of Apple Silicon. The Cube and the Trashcan were hampered by Intel and Motorola and heat.
Reactions: tpfang56, dandeco, George Dawes and 20 others

Intel but no 32-Bit support.

Can't have everything.
Reactions: Mike_Trivisonno

madebybela said:
I CALLED IT HAHAHAHA
Click to expand...

What did you call, a new Mac Pro with Intel or Mac G4-Cube look-a-like?
Reactions: navaira and Mike_Trivisonno

Parallels lets one run another macOS while using BS. You could run Mojave in a VM and have decent graphics with good performance.
Reactions: lhammer610, Madd the Sane and Mike_Trivisonno
R