Apple this morning announced a digital-only event that will be held on Tuesday, September 15, and if you view the event webpage on an iPhone, you can tap on the logo to open up Apple's Safari AR viewer, to see the logo morph and change in real-time in the real world.

Just open up the event site on an iPhone or iPad and tap right on the logo to open up the AR version. The graphic Apple is using for the event morphs from an Apple logo to the date and back again.


https://twitter.com/i/web/status/1303359490989850625
Apple often creates fun graphical experiences for its events. In the past, it has done an October iPad event where it created dozens of different Apple logos, and people often look to event art designs to seek out signs of what to expect when it comes to announcements.

Apple's September events have historically focused on the iPhone, but rumors indicate that the September 15 event will instead see the unveiling of the Apple Watch Series 6 and new iPad models rather than the iPhone 12 lineup, which is expected to be announced later.

Apple Glasses? Or at least I hope that means something cool for AR.
Reactions: compwiz1202, DelayedGratificationGene, wilhoitm and 2 others

OMG. You see the shadow cast from the light above? MACS ARE GETTING BLU-RAY!
Reactions: reedster, tranceking26, DelayedGratificationGene and 3 others

This is just amazing! Can't wait till next Tuesday.
Reactions: DelayedGratificationGene, sjcpilot and Marlon DLTH :)

Will there be a blue iPhone Pro? Hope it won't be too expensive.
Last edited: Sep 8, 2020
Reactions: compwiz1202 and Wackery
M

This has to be LIDAR.
Reactions: TropN and DeepIn2U
1

I don’t really see AR as a “killer” feature in phones. Dropping the LiDAR and focusing on a full, non pared down 5G experience in all models, would have been a better route, IMO.
R

That is hinting at LiDAR.
Reactions: macguru212 and DelayedGratificationGene

Or is this the start of Apple Glasses?
Reactions: macguru212, wilhoitm and Ar40

Damn. Well, I can stop hitting refresh on the Apple site. See you next Tuesday! ?
Reactions: DelayedGratificationGene

12643 said:
I don’t really see AR as a “killer” feature in phones. Dropping the LiDAR and focusing on a full, non pared down 5G experience in all models, would have been a better route, IMO.
Click to expand...

From the rumors, it appears that they will all get sub-6GHz 5G, which is by far the most prevalent right now. The mmWave 5G networks have sparse coverage even in major cities.
Reactions: compwiz1202 and Mabus51

I will look forward to this day with a great exuberance.
Reactions: macguru212 and DelayedGratificationGene

Just give me iOS 14!
Reactions: mcdawg

Hoping for some software updates today though.

12643 said:
I don’t really see AR as a “killer” feature in phones. Dropping the LiDAR and focusing on a full, non pared down 5G experience in all models, would have been a better route, IMO.
Click to expand...

It's not. It's a novelty on phones.

It's the killer feature on Apple Glasses.

But they need it to be FANTASTIC at launch. And for that they need an entire ecosystem of internal and 3rd party expertise with the novelty that it is on phones.
Reactions: compwiz1202, TropN, Ar40 and 5 others

Wonder if they are ready for the launch of Big Sur and those are waves crashing on the shore
Reactions: mcdawg
T

yes. we need more AR. people can't get enough of it.

Is it me or Prosser is completely annoying? I am so glad he was wrong. Such an arrogant... i would bitchslap him in the name of our Tim! 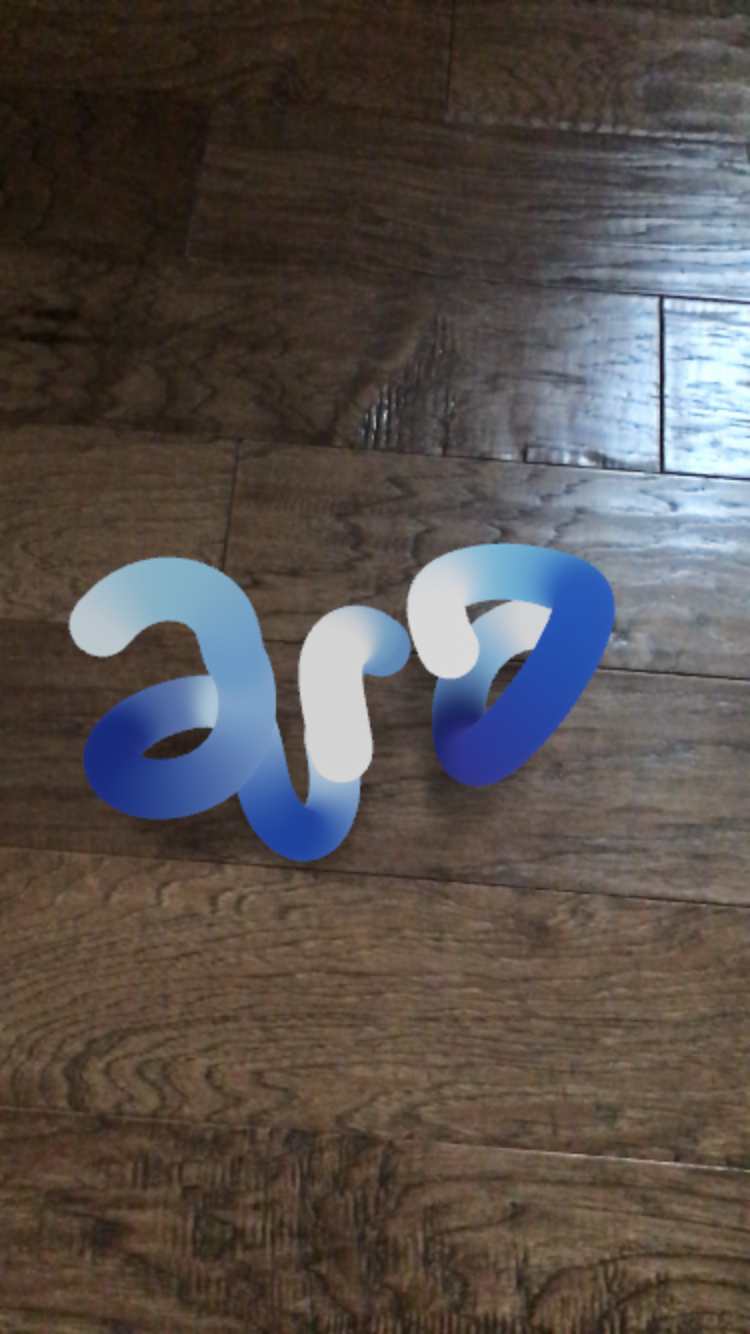 Think we'll be lucky enough to get an iPhone by the end of the month or are all models pushed to October?
H

AR likely indicates an iPhone, but the question is when will it release...Apple could always open up preorders for an October release
Reactions: TropN

The ecosystem will be 1. The AR glasses with be your display monitor. 2. A powerful iPhones will be the brains of the system and 3. The Apple Watch will be the pointing device and interface to the world and the environment around you.
Reactions: DelayedGratificationGene, Marlon DLTH :) and Gorms
You must log in or register to reply here.
Share:
Facebook Twitter Reddit Email Share Link
Register on MacRumors! This sidebar will go away, and you'll see fewer ads.
Sign Up
Top Bottom