Popular Apple-owned music discovery app and service Shazam is celebrating a new milestone today, surpassing more than 1 billion Shazams per month and a total of 50 billion tags since the app was first launched. 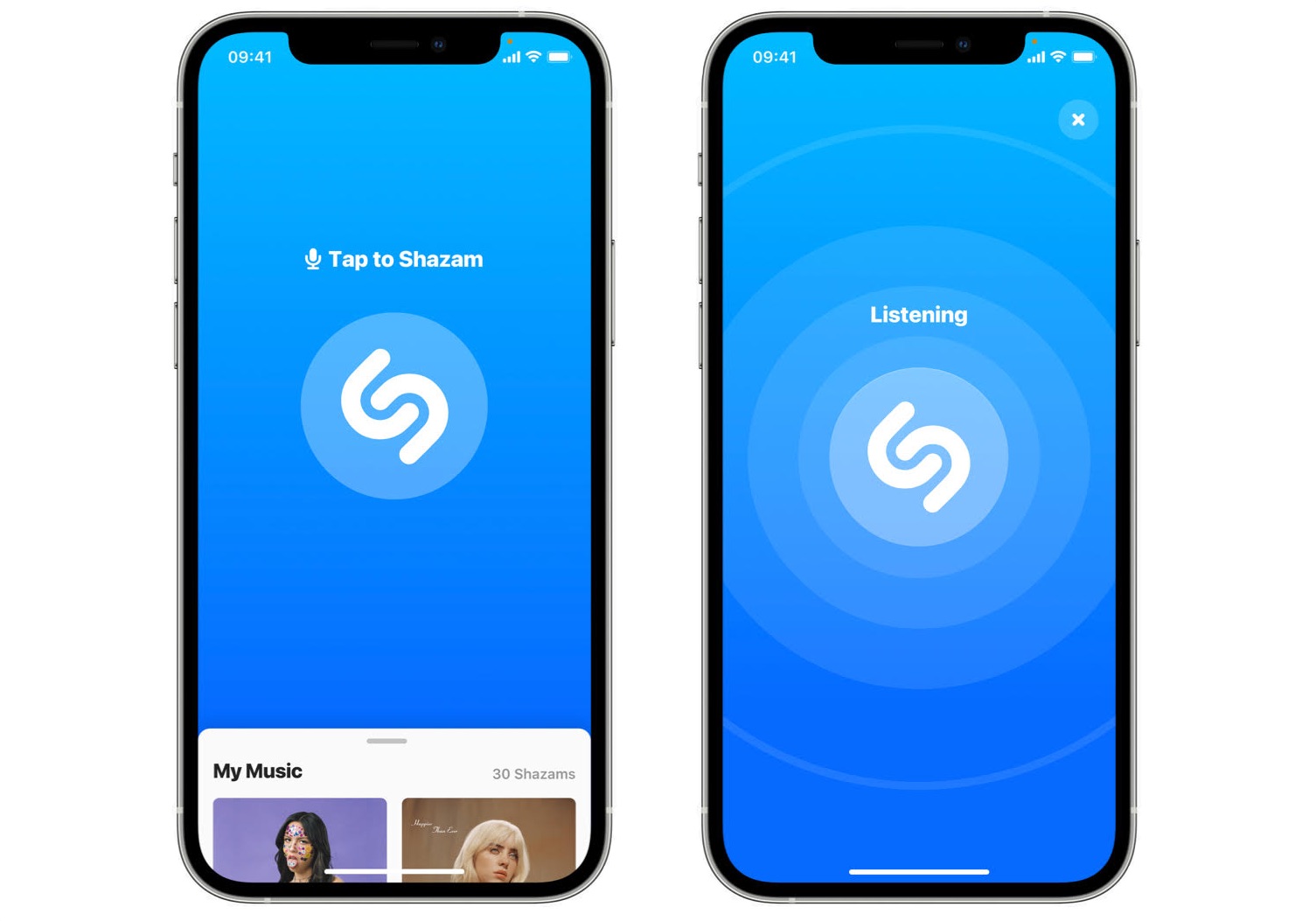 "Shazam is synonymous with magic," said Oliver Schusser, Apple's vice president of Apple Music and Beats, "both for the fans getting a song recognition almost instantly, and for the artists being discovered. With 1 billion recognitions a month, Shazam is one of the most popular music apps in the world. Today's milestones show not only people's love for Shazam, but also the ever-growing appetite for music discovery around the world."
Click to expand...

Shazam launched as a text message service in 2002, but started seeing significant growth when the App Store launched in 2008, and with it, the Shazam app.

Shazam hit its first billion tags at the 10 year mark, but now less than 10 years after that, Shazam has successfully matched more than 50 billion tags with 51 million songs. The first Shazam result ever was "Jeepster" by T. Rex, and that result was delivered over a text message.

The 50 billionth milestone Shazamed song was Evangeline's Mandopop song "框不住的愛 (不插電版)," and Tone and I's "Dance Monkey" continues to be the most Shazamed track of all time.

Shazam is built right into Apple devices so you can ask Siri to identify a song, or you can access music recognition functionality through the Control Center on iPhone and iPad. There's also a Shazam app available from the App Store.

Going forward, Apple is making a ShazamKit feature available to developers, allowing third-party apps to integrate Shazam's audio recognition technology into their apps. Apps will be able to match music to Shazam's song catalog, but it can also be used to match any prerecorded audio to custom results. Apple plans to release ShazamKit later this year.

Integration into iOS has possibly been one of my favorite iOS features.
Reactions: DeepIn2U, dman22, SigEp265 and 3 others

Just launched it some hours ago - don’t use it and forgotten what it is!
Reactions: freedomlinux, StumpJumper, mymacrumorsname and 3 others
M

steevn said:
Integration into iOS has possibly been one of my favorite iOS features.
Click to expand...

Is there a reason to use the app anymore with the addition to control center? I don't use Shazam at all, it's not often I enjoy music played in public, but curious.
M

Assuming this is Shazam as a service via all means and devices, including Siri, rather than just the mobile app?
P

Shazam was and still is responsible for me finding out the names of a lot of songs that would've otherwise gone unknown. Glad to see Apple allowing devs to integrate with a bit more.
Reactions: Shirasaki, dman22, matthew12 and 5 others
S

I’m not sure, I have the app but only open it to delete previous Shazam searches, that’s more because I need to be “organized”. But I don’t really know why someone would go open the app and then search when that’s not necessary

I have my watch setup to not automatically download apps that are on my phone, but I just found out recently there is a Shazam app on the watch that has made the whole experience even better and easier.

I don’t find myself using Shazam very often in public either, what I mainly use it for is music playing in movies/shows and music playing through Apple Music. I don’t always have my phone on me while at home and also when I Airplay music, sometimes it plays from my iPad or Apple TV, not always the device in my hand.
Reactions: TheYayAreaLiving
S

👍 I use it quite often. Without it, I would be left guessing
Reactions: dman22 and jezbd1997

At least they didn't call them "Smurfs", I guess.
Reactions: Shirasaki, dman22, applesque and 3 others

Ask Siri = integrated Shazam
This was just another anticompetitive move of Apple against SoundHound & Co.
Reactions: StumpJumper, Shirasaki, dman22 and 4 others

I probably ask her that once or twice a year... one of the few Siri commands that actually works most of the time.
D

That”s going to be a tough one to buy. SiriusXM now owns Pandora.
C

The funny thing is that Google had baked the same service into Android about 7+ years ago and worked brilliantly, linking to Google Play Music. A handy widget on the screen and two touches later I knew what a song was.

But, like so many things, they watered it down and then binned it off. At the very least buried it, I haven't seen it for ages, plus they killed Play Music for the dire YouTube Music.

When it comes to snatching defeat from the jaws of victory, Google has it nailed. 💪
Reactions: peanuts_of_pathos, Shirasaki and FindingAvalon
U

pinsquid said:
Shazam was and still is responsible for me finding out the names of a lot of songs that would've otherwise gone unknown. Glad to see Apple allowing devs to integrate with a bit more.
Click to expand...

Especially when it’s instrumental or the lyrics are unintelligible.
Reactions: peanuts_of_pathos, dman22, Sasparilla and 2 others
M

Used it briefly a few years ago, but haven't used it since. Forgot that it even existed inside Siri's brain.
Reactions: applesque
C

When youa ask Siri, it is using Shazam. That's the point.
Reactions: Shirasaki and FindingAvalon

The control centre button doesn’t save them. App saves them. Always prefer the app over anything.
Even if you Siri Shazam it only saves them in the iTunes Store history
Reactions: mansplains and Xcarlittosx
P

Unregistered 4U said:
Especially when it’s instrumental or the lyrics are unintelligible.
Click to expand...

I use it all the time to find out the name of background music on Youtube videos. It's magic that it can find the name of a song after just checking it for a couple of seconds. Shazam is a terrific app for me.
Reactions: StumpJumper
A

Listening to Folk/Blugrass and Americana music Shazam is incapable of recognizing well over a third of music I listen to
and I am not talking a live or bootlegged version of the song. They just seem to pay no attention to these genres
Reactions: peanuts_of_pathos and hatchettjack
G

Am I just dim or is it that unless you have the actual app installed there is no saved search history of Shazammed songs. I’ve resorted to screenshotting the result to save for later. Super annoying.
Reactions: peanuts_of_pathos
You must log in or register to reply here.
Share:
Facebook Twitter Reddit Email Share Link
Register on MacRumors! This sidebar will go away, and you'll see fewer ads.
Sign Up
Top Bottom