Apple's upcoming AirPower wireless charging mat has recently appeared on Polish online retailer X-Kom's website for 999 Zlotych, and while it can't be purchased yet, the listing may be a clue about how much the accessory will cost stateside. 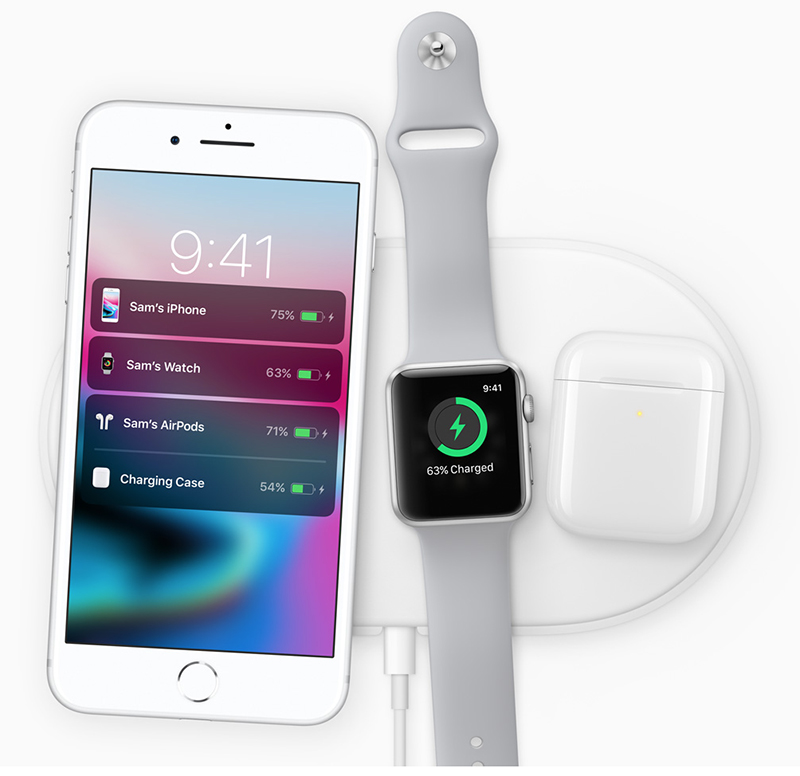 Similarly, the iPod touch with 32GB of storage costs 990 Zlotych in Poland and $199 in the United States on Apple's website.

What we don't know is if the price X-Kom lists for the AirPower is simply a placeholder, or if Apple will charge the same amount. Apple's pricing is often consistent with third-party retailers, but not always, and currency exchange rates fluctuate.

AirPower is an oval-shaped charging mat that can inductively charge multiple Apple devices at once, including the iPhone 8, iPhone X, and Apple Watch Series 3 models. It will also work with Apple's upcoming wireless AirPods charging case.

The mat's ability to charge multiple devices will be achieved with a propriety technology being developed by Apple. Apple said it will work to have its technology become part of the universal Qi standard supported by the latest iPhones.

Apple said AirPower will be released in 2018, but it hasn't provided a more specific release date yet.

Sounds about right. I mean this is Apple we’re talking about. 
Reactions: ilovemykid3302012, Ghost31, iName and 7 others
Comment
S

Bwahaha what a joke. $199? That's like 3 times the highest other priced ones
Reactions: Ladybug, H818H, Illumiiinati and 40 others
Comment
B

Ridiculous pricing. It's a charger, ffs!
Reactions: Ladybug, H818H, Illumiiinati and 30 others
Comment

Wonderful. This is the new form of DLC or in-app purchases.
Reactions: brentonbrenton, Cameroncafe10a, twistedpixel8 and 16 others
Comment

There's no way this is serious.
Reactions: H818H, Sharkoneau, Internet Enzyme and 2 others
Comment

That is absolutely absurd given that Anker sells them for $25
Reactions: H818H, Illumiiinati, jb-net and 21 others
Comment

That’s a bit ridiculous, even for Apple... I don’t think that’s accurate, either. Something like $79 wouldn’t surprise me.
Reactions: jb-net, Wowereit, JamiLynee and 12 others
Comment 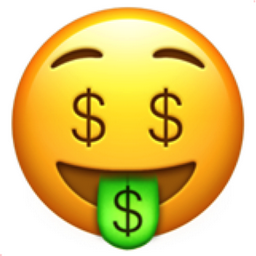 Sounds spot on for Apple. Getting so bored with them constantly taking the pi$$ with pricing. Don't forget to factor in an extra $69 for the AirPod wireless charging case, oh and that upgrade to the series 3 apple watch. Otherwise the only thing you'll be charing is your X/8.
Reactions: Illumiiinati, Wowereit, Aston441 and 9 others
Comment

I get that it will be more expensive, since it can charge more than one device (most wireless pads are designed to handle one device).

But $99 is more appropriate, in proportion with other single device chargers, not $199. The "Apple tax" is getting tiresome.
Reactions: QuarterSwede, Niklas_nick, Cameroncafe10a and 16 others
Comment

how is this different than other dual charging mats?

can this charge as many as can fit on the mat? do the others not show charging of multiple devices on the iPhone?
curious what makes this one different, other than Apple-made
Reactions: Niklas_nick and TimSHB
Comment

I think I need to get into the human clone organ business just to afford the peripherals
Reactions: brushlee, Oblivious.Robot, AdonisSMU and 3 others
Comment

For that price, you'd get a free cabinet around it from IKEA
(that fails to meet Apple's cardboard packaging standards, I presume...)
Reactions: Niklas_nick, teamgibbs, HJM.NL and 3 others
Comment
B

What's the largest Qi charger one can buy? I want to replace the entire underside of my bedside table with one (it's MDF, so it should work through it) but can't find anything large enough.
Reactions: JRobinsonJr
Comment
J

I'm honestly peeved that the X doesn't come with a wireless or a quick charge device for the freaking price....it's a flagship product...miss the Apple that saw this and used to add value because they could. :-/
Reactions: DoctorTech, Oblivious.Robot, v.kanniainen and 3 others
Comment

how would some random Polish reseller have any real data on this today? It's not set to be released until 2018. Anyway, $199 isn't unrealistic but this is just some random org spitballing.

edit: wow, the comments, people sure are quick to outrage on a rumor of so little probability.
Reactions: haruhiko, ericwn, genshi and 7 others
Comment
F

This is the dumbest article yet. As if Apple would provide any outside company, let alone some random retailer, with pricing information this far ahead. I bet Apple hasn't even decided what they're going to charge for it yet.

Clearly a placeholder. This is worse than the stupid claims about Face ID component manufacturing.
Reactions: haruhiko, ericwn and oneMadRssn
Comment

So it still needs to be within a foot or three of a power outlet, yes?

Darryl.Jenks said:
So it still needs to be within a foot or three of a power outlet, yes?

William Wallace would have had a field day with this 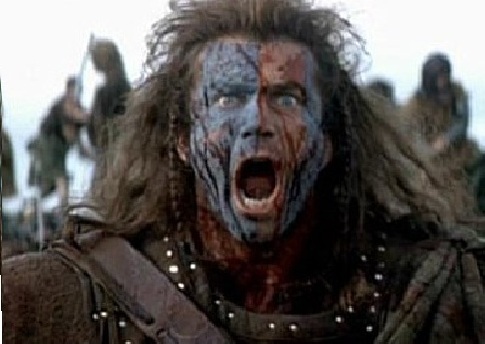