When someone posts an image in a comment, they're being replaced with a small icon of an image with a red cross over it:

This is probably due to the MacRumors website moving over to HTTPS, and it using "proxy.php" to get that image (to avoid mixed content warnings, privacy concerns, too large or malicious images, and not wanting to DDOS the source server).

But it doesn't seem to be working.

It would be nice if the image could also link back to the source. So if the image didn't load, someone could click on it, and request it directly... in this case, that would be: 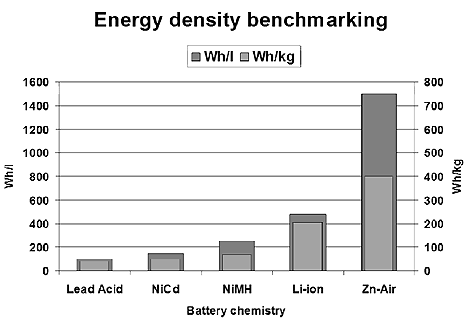 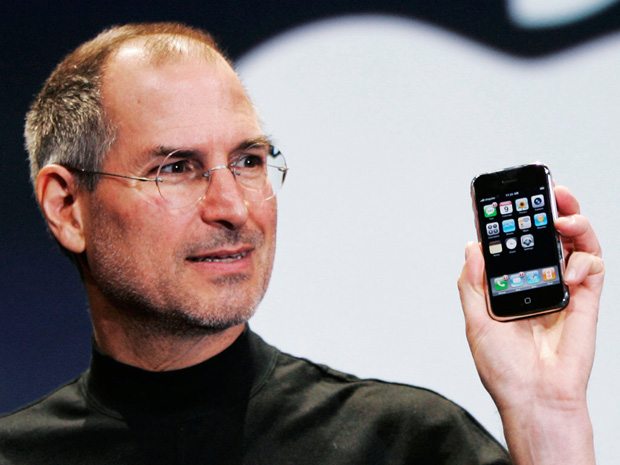 hmm... wasn't working and now it is. Are you seeing this with other images too?

@arn This happens to me almost all the time. Usually I'm just looking at the top comments on articles, but when I browse the forums on occasion I see this too sometimes. Any clue what causes this?

Currently seeing this issue here: https://forums.macrumors.com/thread...luded-in-the-october-30-event-invites.2149571. The images were working for me about an hour ago, but now they're broken in both the forum and the article page. 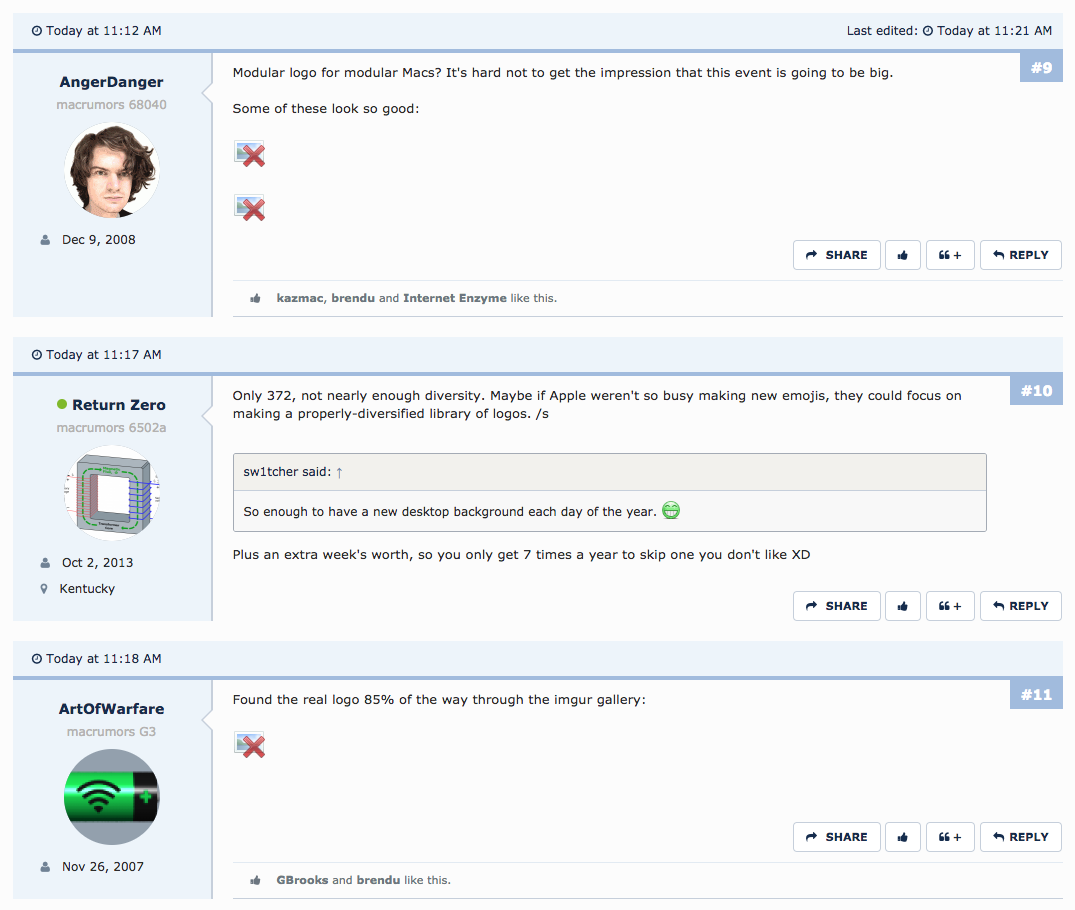 EDIT: And now, of course, it's started working again... 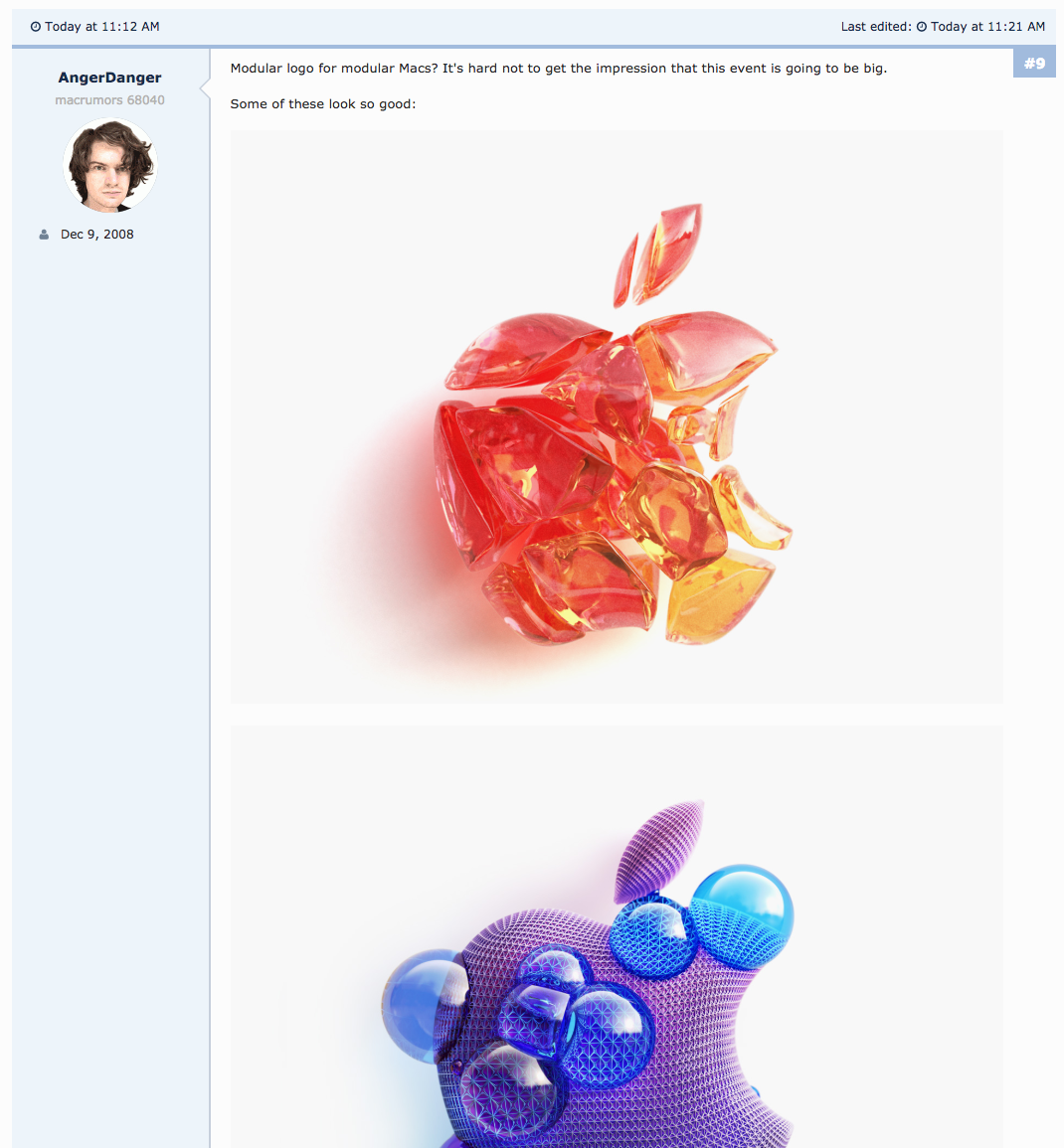 My guess in these situations is that imgur prevents hot linking?

Those images aren't directly linked, they're going through a proxy function on the forum side, here's the URL for those images:


Code:
So if there's a failure on the forum side to fetch the image data, the markup doesn't get a valid image, and it throws up the X as a placeholder.

Now that doesn't mean that Imgur is preventing the image from being fetched, it would also break it - but I just wanted to point out there's a potential failure point on the forum side as well.
[doublepost=1540421723][/doublepost] 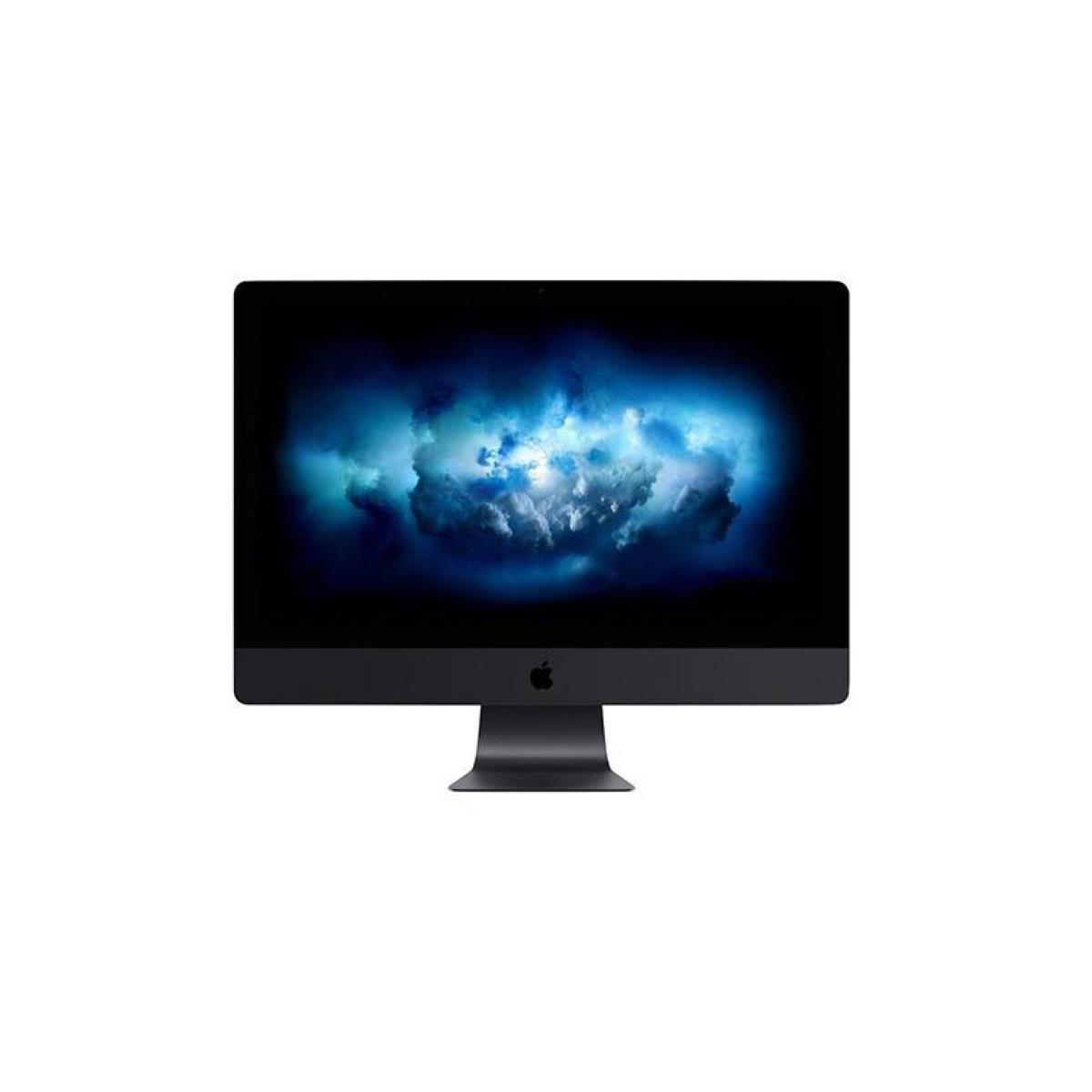 [doublepost=1540421781][/doublepost]Sorry, that's sort of big but it's the same thing I simply added a URL for an image via the message UI, and it generates that proxy code (vs. a direct link).
Reactions: Bokito, Unity451, Kettil and 2 others
You must log in or register to reply here.
Share:
Facebook Twitter Reddit Email Share Link
Register on MacRumors! This sidebar will go away, and you'll see fewer ads.
Sign Up
Top Bottom