I'm seeing an issue with my 2018 MacBook Pro i9 spec'd machine. I don't think it's temperature related, thinking more voltage drain. Interested to see if anyone else has the same issues. Current setup is 80W . USB apple charger and 1x 4k screen connected via DisplayPort.

Intel Power Gadget reports 0.8 GHz core clock, and kernal_task eats 99% of the CPU until the screen is unplugged and plugged in again.

That's...not how that's supposed to work.

It looks like your fans are running at full speed too?

I would try a restart first considering that your system is reporting to have been awake for over eight days. If that does not resolve it, I would recommend performing a SMC reset. The process is different for the 2018 models.

Kernel task using a majority of your CPU usually means that some other process has gone rouge and has been using excessive amounts of CPU cycles and causing excessive heat as a result.

kernel task attempts to take control of the CPU cycles but doesn’t perform any actual processing, hence why your CPU is down clocked to 800mhz. Usually a restart/killing the rouge process or waiting a few minutes resolves the issue.
Reactions: keysofanxiety
L

Try resetting SMC, if this doesn’t work i’d RMA it. Does this behavior only occur with Citrix, or do you also see it when running other stuff? Try for example starting cinebench (it’s a free download). You need to rule out that it’s Citrix doing something weird.
E

Apple has been notified of the issue, their engineering team are following up. Nothing to do with Citrix, it just appeared in the screenshot as next to iStatMenus. You can't kill kernal_task it's part of the main OS and even then eating the CPU is caused by a base clock speed of 800 MHz.
P

800 MHz is the base clock of the i9 tho, when not under load isn't it?
Reactions: jerryk
J

I would be very curious to see the effect of turning off Citrix, if you can do this.
C

ElijahGlo said:
Apple has been notified of the issue, their engineering team are following up. Nothing to do with Citrix, it just appeared in the screenshot as next to iStatMenus. You can't kill kernal_task it's part of the main OS and even then eating the CPU is caused by a base clock speed of 800 MHz.
Click to expand...

You're not the only one. Facing this massive bummer here every week with throttling ranging from 800mhz to 1.0ghz. The engineers I spoke to can't seem to identify the root cause but advised to take it in. 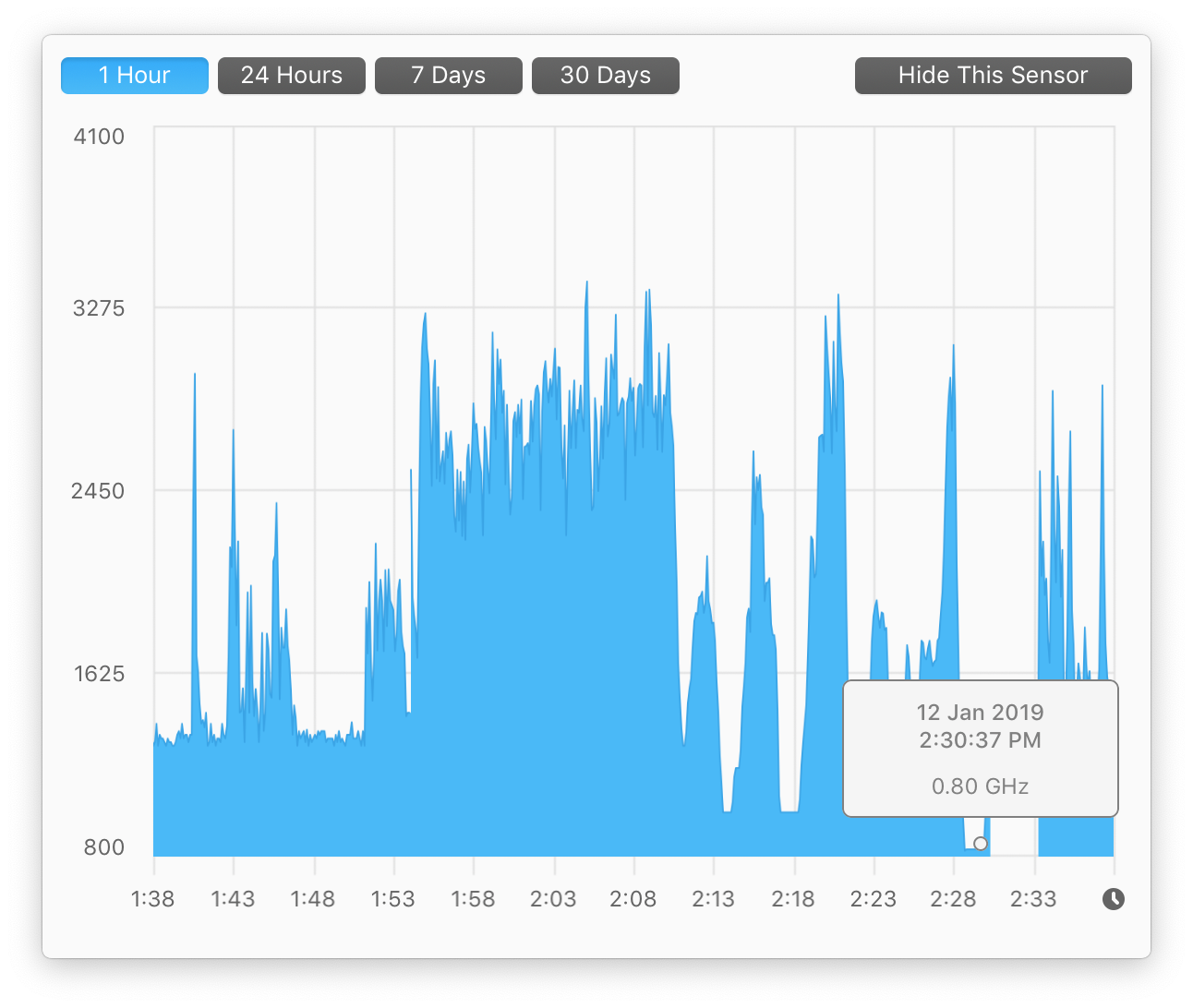 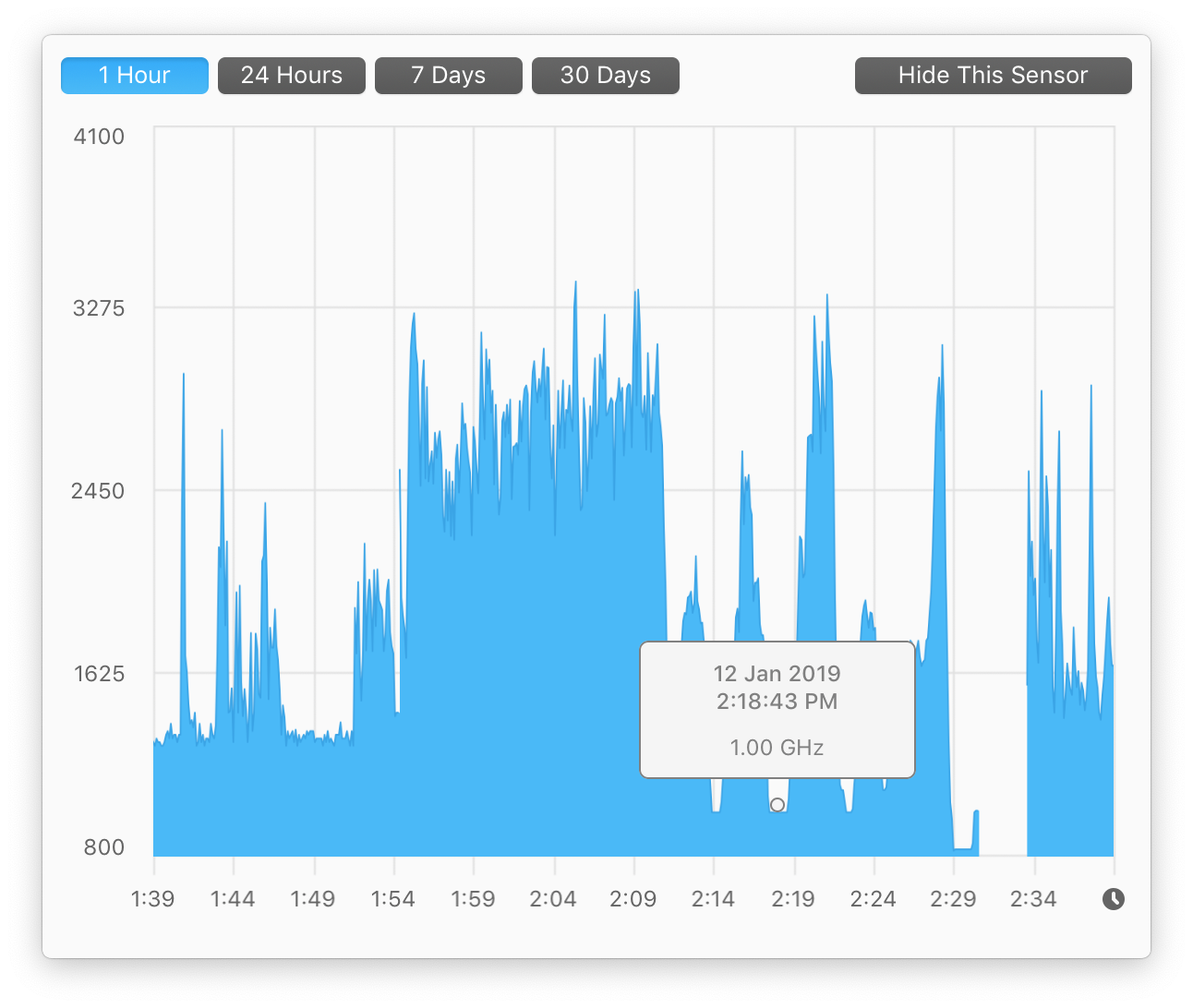