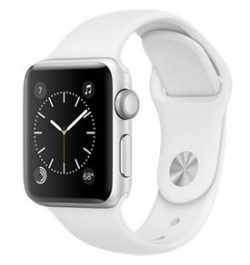 The third-generation Apple Watch, set to launch this fall, will have an "all-new form factor" according to Daring Fireball's John Gruber.

Gruber shared the news in a post highlighting Bloomberg's news suggesting the device will include an LTE chip.

It's hard to overstate just how big a deal this could be. No mention in Businessweek's report, though, of the all-new form factor that I've heard is coming for this year's new watches.
Click to expand...

Most rumors about the third-generation Apple Watch have suggested it will be a more minor update that focuses on battery life and other under-the-hood improvements, but ahead of the launch of the Series 2 Apple Watch, KGI Securities analyst Ming-Chi Kuo said the third version would include the device's first redesign.

Though we're likely just over a month away from the debut of the third-generation Apple Watch, if it does indeed launch alongside new iPhones, we've heard very little about the device. Aside from rumors of LTE connectivity and a focus on battery, we don't know what else to expect.

If there are major design changes in the works, Apple has managed to keep them under wraps, perhaps because of all the focus on the iPhone 8 this year.

Update: Gruber updated his post to clarify that his information comes from "a little birdie" and that it might not be accurate: "That tidbit came from an unconfirmed little birdie, though, so I wouldn't bet the house on it."

and battery with LTE will get better? doubtful.
Reactions: theNatest, Oberhorst, sdz and 1 other person

This would be great! Finally ready to purchase one this year!
Reactions: AE14, fonzy91, RowellE and 1 other person
S

This will be interesting if true. We need battery life over thin-ness though Apple.
Reactions: PaladinGuy, Pufichek, DonRivella and 1 other person
A

Im sure the bands will still be compatible, despite it being Apple. It'll be interesting to see what they do, I think thinner bezels could be likely. It is the one portable product where reducing bezels doesn't take away from usability in any way, so I'd be more than happy for that to happen.
Reactions: Sandstorm, Tjosansa, Oberhorst and 5 others
E

Give me a round option and I'll finally buy.
Reactions: bigenius, augustrushrox, chuloo and 24 others

I'd like to see Apple create a hybrid automatic mechanical / digital Watch. Let the mechanical system provide whatever charging to the battery it can, which would then also push people to be more active with their Watch to generate the rotating charging function. I'd be far more apt to buy a Watch and put my fantastic 12+ year old Seiko Automatic away or pass it along to one of my boys.
Reactions: thegurio, dabirdwell, rsbaggaesq and 2 others
4

I highly doubt this rumor. I don't forsee the Apple Watch changing physically for Series 3. I'm for changes, but I see Apple retaining the current form factor at least through one more generation of the Apple Watch before we see a major overhaul.

One thing seems certain, Apple will retain the band port, as they executed the band switching perfectly.
Reactions: xDKP, tyasjs, PaladinGuy and 3 others
5

Yes please! Looking to upgrade my S0 and a re-design would be the perfect excuse. That and because I want swim proof and GPS.
Reactions: thegurio, tyasjs, ASUgrad1999 and 9 others
P

enc0re said:
Give me a round option and I'll finally buy.
Click to expand...

Really excited for this, I've owned the gen 1 and now the series 2. WatchOS 3 really improved the battery life and I can get 2 full days out of the watch. Seeing a new form factor without compromises sounds great.
Reactions: thegurio and Bswails

I think this is out of context; Steve said that the iPad 2 had an "all-new design" as well--thinner and tapered edges. This new form factor is probably a fancier crown and thinner; no way they will make something that ditches the bands.
Reactions: exexs

Round would be great. Two sizes like now. At least one of them (the larger) having a more masculine look would be even greater. Really don't care about LTE one way or the other.

1) the watch face to always be displayed. Awkwardly raising my wrist (which only works if I sort of snap it up) or tapping is dumb - this isn't 1976 when we had to deal with LED digital watches.

If keeping the form factor "big" and not adding LTE is necessary to provide the battery necessary for these two things, I'll happily forgo a new form factor and LTE.
Reactions: rogercrocha, DeepIn2U, xalea and 19 others

All the old bands will be compatible. There will be a $50 adaptor for most of them.
Reactions: nburwell, xalea, NightFox and 2 others

jmgregory1 said:
I'd like to see Apple create a hybrid automatic mechanical / digital Watch. Let the mechanical system provide whatever charging to the battery it can, which would then also push people to be more active with their Watch to generate the rotating charging function. I'd be far more apt to buy a Watch and put my fantastic 12+ year old Seiko Automatic away or pass it along to one of my boys.
Click to expand... 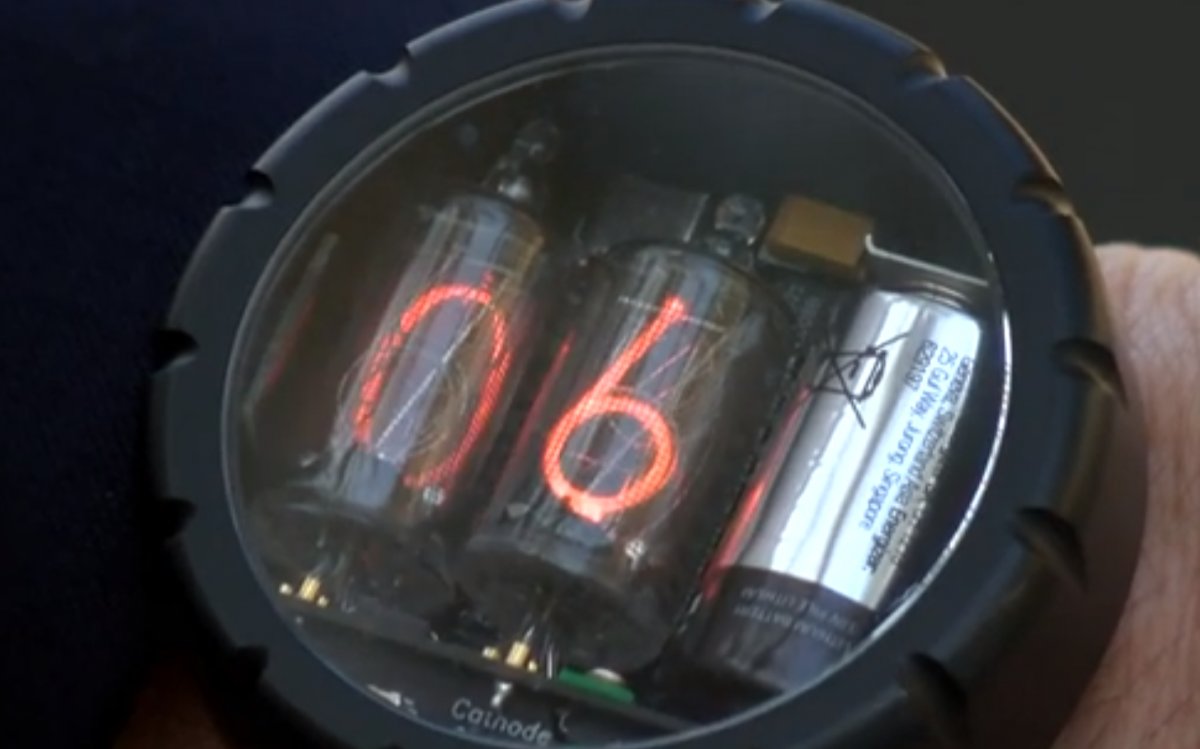 Reactions: LCPepper, DeepIn2U, tex210 and 7 others

A circular design would be a good option.
Reactions: AE14, JPLC, jeabraham and 4 others

The Third generation of an Apple product is almost always the one that people wanted in the first place.

If they do a round WATCH somehow compatible with the existing bands, that would be a solid win. Much like how some prefer the iPhone Plus vs. SE screen sizes. Let people choose what they want.

However, I still don't understand the obsession or need for a cellular chip in these watches. The last thing I need is another data plan, and my iPhone goes everywhere I go except for on a run or a bike ride, and my Series 2 with GPS solves that issue.

I suppose they could take the iPad options route - WATCH purchase with or without cellular.
Reactions: thegurio, Oberhorst, Oblivious.Robot and 4 others