Epic Games' Infinity Blade: Dungeons was first announced in March of 2012, as a demo game on the third generation iPad. The game was designed by Epic but handed over to Impossible Studios, a new division housing ex-employees of Big Huge Games. 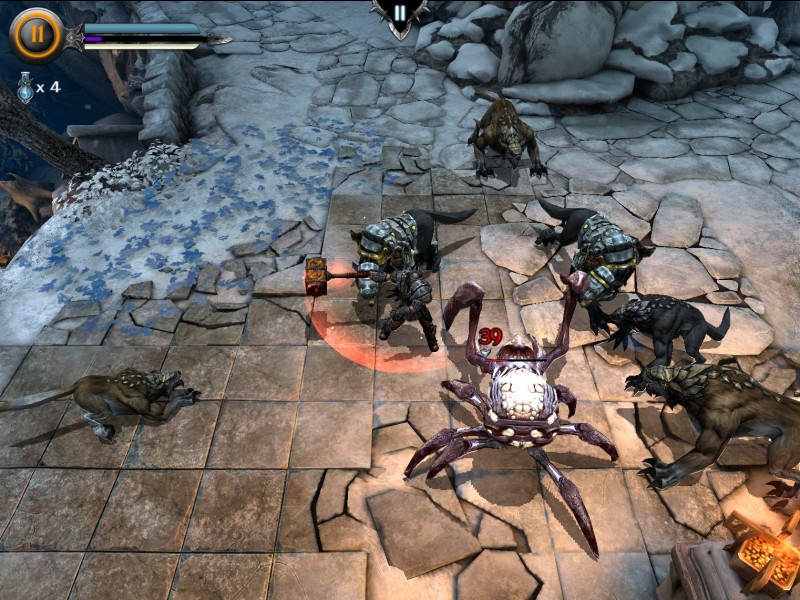 Hints of trouble first appeared in October of last year, when the game was delayed until 2013. As of today, Infinity Blade: Dungeons has been put on hold indefinitely, as Epic Games has decided to shut down Impossible Studios. Epic Games founder Tim Sweeney announced the news this afternoon:

When former members of Big Huge Games approached Epic last year, we saw the opportunity to help a great group of people while putting them to work on a project that needed a team. It was a bold initiative and the Impossible folks made a gallant effort, but ultimately it wasn't working out for Epic.

This means that Infinity Blade: Dungeons is now on hold as we figure out the future of the project.
Click to expand...

I guess, in the end, the project proved... Impossible. 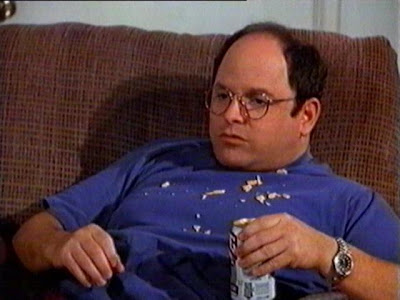 The winter of George!

I was wondering what happened to this game..

Was eager for this one and quite surprised when it wasn't a launch game available along with either iPhone 5 or iPad Mini....now I know why.

Hopefully it will show up soon.

I thought these games were doing really well?

I'm sure it won't be the end of the Infinity Blade.

that sucks, must not have been as much potential for money as they originally thought
C

For a game that was destined to print money, I'm sure we will see it sooner then later from somewhere....

This will not be Duke Nukem Forever.

Too valuable to be let go..?


Someone will pick it up. Surely.

They say these games are very profitable but they don't seem to do much with them.
C

The Infinity Blade games are very popular, yes, but this is a different kind of game. Maybe it just wasn't very fun.

dtbratt said:
I was wondering what happened to this game..
Click to expand...

Even the best product fails in the hands of idiots who can't manage things correctly.

Bit disappointed about this, was looking forward to another IB game, and wanted to see what could be done with the A6/X. Oh well

Wow... this blows. Was looking forward to this.

How could they fail with all the free promotion they got? They pretty much had endless apple promotions. Constant features as well as tv ads and even apple keynote promos.

Sounds to me like the studio was incompetent, Epic realized this over time, and simply cut their losses.

That is disappointing. I was looking forward to what they could do with the franchise.

You mean to tell me that Infinity Blade: Dungeons which was originally due to be released in April 2012 has been put on hold? You don't say

Seriously though, even though I had a sneaking suspicion that it was either cancelled or in limbo after a series of missed deadlines, I'm still kind-of bummed out by it. Diablo is one one my all time favorite games, so I was looking forward towards this type of game on the iPad. The first two were just ok, as I wasn't a fan of the whole on-rails aspect of those.

Wow the CEO or someone must be greedy. They charged a good penny when it comes to iOS games yet sold many many copies. Someone wasn't managing the money.
B

I spent so many hours on IB and IB2

I was waiting so badly for this one.

Battlefield Fan said:
Wow the CEO or someone must be greedy. They charged a good penny when it comes to iOS games yet sold many many copies. Someone wasn't managing the money.
Click to expand...

This. It beats me why they would put on hold what was in their own words "our most profitable franchise ever".