A decision was reached today in the high-profile Epic Games v. Apple trial, with U.S. District Judge Yvonne Gonzalez Rogers ruling that Apple's anti-steering conduct is anti-competitive, and ruling in favor of Apple on all other counts. 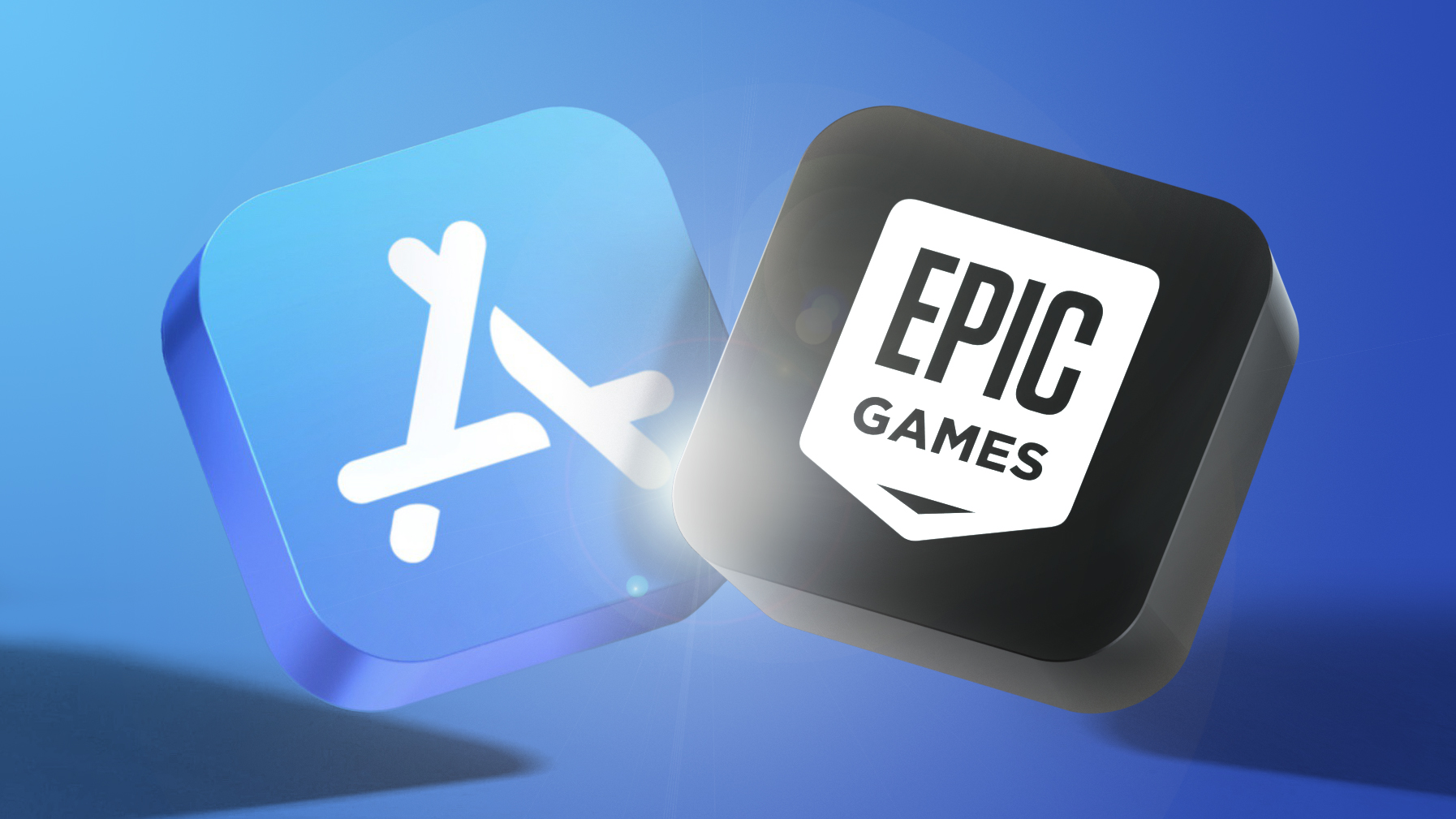 In a 185-page ruling, Judge Rogers said "the Court cannot ultimately conclude that Apple is a monopolist under either federal or state antitrust laws," but she said the trial "did show that Apple is engaging in anticompetitive conduct under California's competition laws." Rogers concluded that "Apple's anti-steering provisions hide critical information from consumers and illegally stifle consumer choice":

Having defined the relevant market as digital mobile gaming transactions, the Court next evaluated Apple's conduct in that market. Given the trial record, the Court cannot ultimately conclude that Apple is a monopolist under either federal or state antitrust laws. While the Court finds that Apple enjoys considerable market share of over 55% and extraordinarily high profit margins, these factors alone do not show antitrust conduct. Success is not illegal. The final trial record did not include evidence of other critical factors, such as barriers to entry and conduct decreasing output or decreasing innovation in the relevant market. The Court does not find that it is impossible; only that Epic Games failed in its burden to demonstrate Apple is an illegal monopolist.

Nonetheless, the trial did show that Apple is engaging in anticompetitive conduct under California's competition laws. The Court concludes that Apple’s anti-steering provisions hide critical information from consumers and illegally stifle consumer choice. When coupled with Apple's incipient antitrust violations, these anti-steering provisions are anticompetitive and a nationwide remedy to eliminate those provisions is warranted.
Click to expand...

Apple Inc. and its officers, agents, servants, employees, and any person in active concert or participation with them ("Apple"), are hereby permanently restrained and enjoined from prohibiting developers from (i) including in their apps and their metadata buttons, external links, or other calls to action that direct customers to purchasing mechanisms, in addition to In-App Purchasing and (ii) communicating with customers through points of contact obtained voluntarily from customers through account registration within the app.
Click to expand...

Apple already announced last week that, starting in early 2022, it would allow developers of "reader" apps like Netflix, Spotify, and the Amazon Kindle app to include an in-app link to their website for users to set up or manage an account. If this ruling is upheld, however, Apple will be required to extend this allowance to all types of apps. The ruling also ensures that developers would be able to explicitly mention alternative payment options.

The saga began in August 2020, when Apple removed Fortnite from the App Store after Epic Games introduced a direct payment option in the app, in defiance of the App Store rules. In an orchestrated move, Epic Games promptly filed a lawsuit against Apple, accusing Apple of having a monopoly over the sale of apps and in-app purchases through the App Store. (See our timeline of events surrounding the trial for more details.)

Apple is likely to appeal the decision. We've reached out to the company for comment and we will update this story if we hear back.

Update: Apple has issued the following statement, as shared by Nick Statt:

Today the Court has affirmed what we've known all along: the App Store is not in violation of antitrust law. As the Court recognized 'success is not illegal.' Apple faces rigorous competition in every segment in which we do business, and we believe customers and developers choose us because our products and services are the best in the world. We remain committed to ensuring the App Store is a safe and trusted marketplace that supports a thriving developer community and more than 2.1 million U.S. jobs, and where rules apply equally to everyone.
Click to expand...

The court documents associated with the ruling are embedded below.

Wow this was a surprise!
Reactions: Mahieu, AdonisSMU, Apple Knowledge Navigator and 10 others
P

Apple will immediately appeal this, and they should.

It should not be that if you (Apple) create something, another party(Epic) profits off of it, and then suddenly wants to change the rules, that they’re able to.
Last edited: Sep 10, 2021
Reactions: compwiz1202, OnawaAfrica, Atlantico and 62 others
H

I'm no expert on US law, so if Apple appeals, what does that mean for this ruling in the meanwhile?
Reactions: wilhoitm, amartinez1660, Jovijoker and 3 others
J

I think this decision is wrong and not workable in other industries but still…reasonable. Apple not even allowing developers to inform or even link to their own payment methods was always a little suspect and if anything needs reform that might be it. I just don’t know how it will work if more broadly applied. Do every App Store need a link to the develops payment? Does Valve and Sony need to do that?
Reactions: Lwii2boo, OnawaAfrica, technole and 17 others
A

Appealing might be a temporary remedy, but outside payment sources seems to be the direction the rest of the world is going in these rulings.
Reactions: Maximara, Agit21, slomojoe and 3 others
Z

Huge L for Apple. If this stands after appeal, you can take tens of billions of future revenue off the table.
Reactions: Lwii2boo, Maximara, nickgovier and 27 others

Something else for Cook to ponder over the weekend. Retirement is looking better day by day...
Reactions: Lwii2boo, Sendeky, Atlantico and 27 others
G

Really bad outcome for Epic. They wanted to be able to add their own store and collect 100% off everything and now they get...nothing.

To buy an app or iAP, its a tap of the button through Apple. This new way means for Epic, people would have to click a link, get re-directed to a website, enter in their credit card info (setup an account?) all for maybe a small discount

Just curious, as I don't buy anything from the app store. Is it a pretty seamless transaction ( quick and easy )when you purchase one of these games or whatever when using apples way for paying for these things?

Seems like by having developers adding a link to an external payment method, it would be more of a pain in the ass and that the majority of apple users would just stick with the apple in app payment system, no?
Reactions: GarethR, Jovijoker, StumpJumper and 8 others


smartbot said:
Wow this was a surprise!
Click to expand...

Really? Even after Japan's and South Korea's ruling? 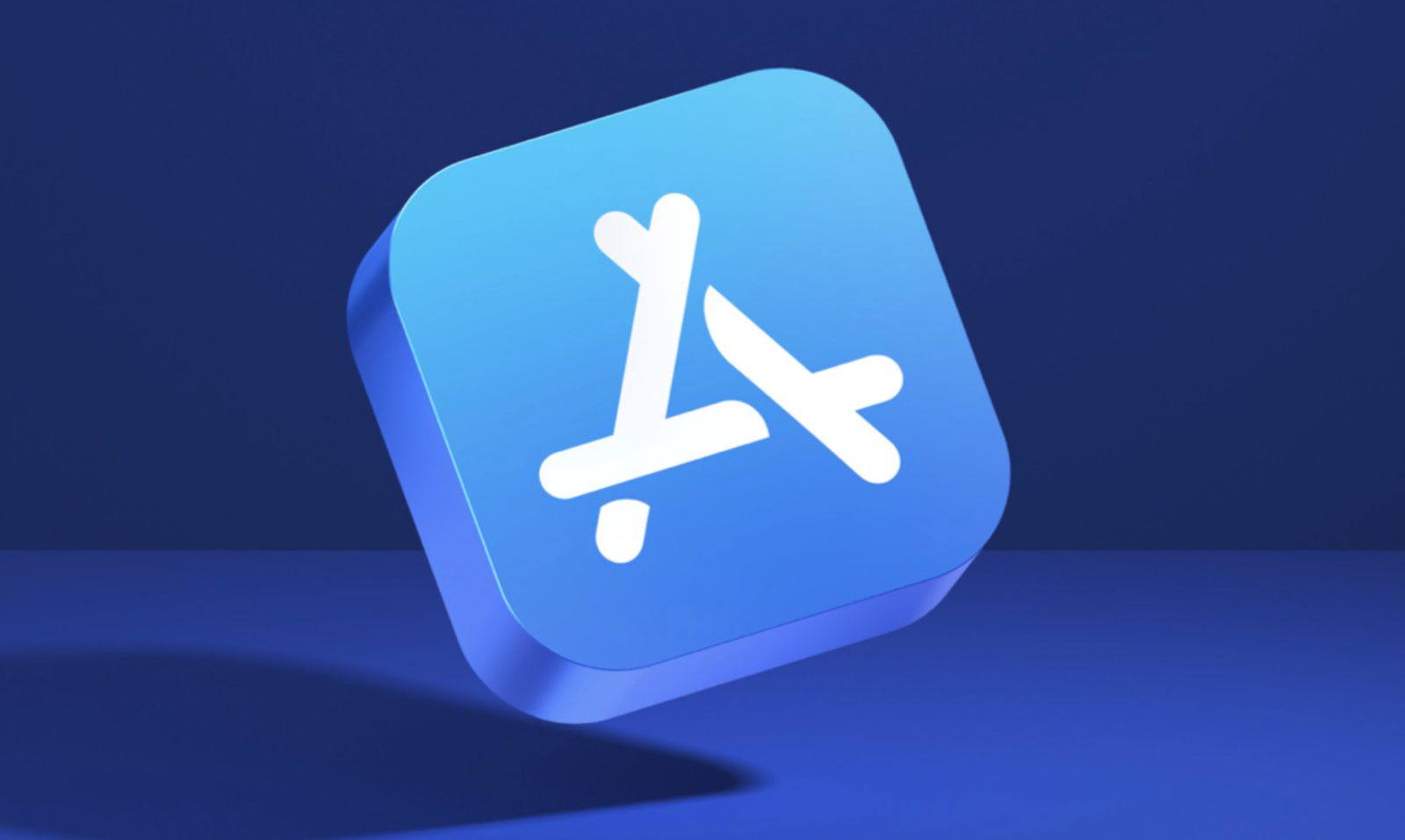 Apple today announced that the Japan Fair Trade Commission (JFTC) has agreed to close its App Store investigation in exchange for changes to how... 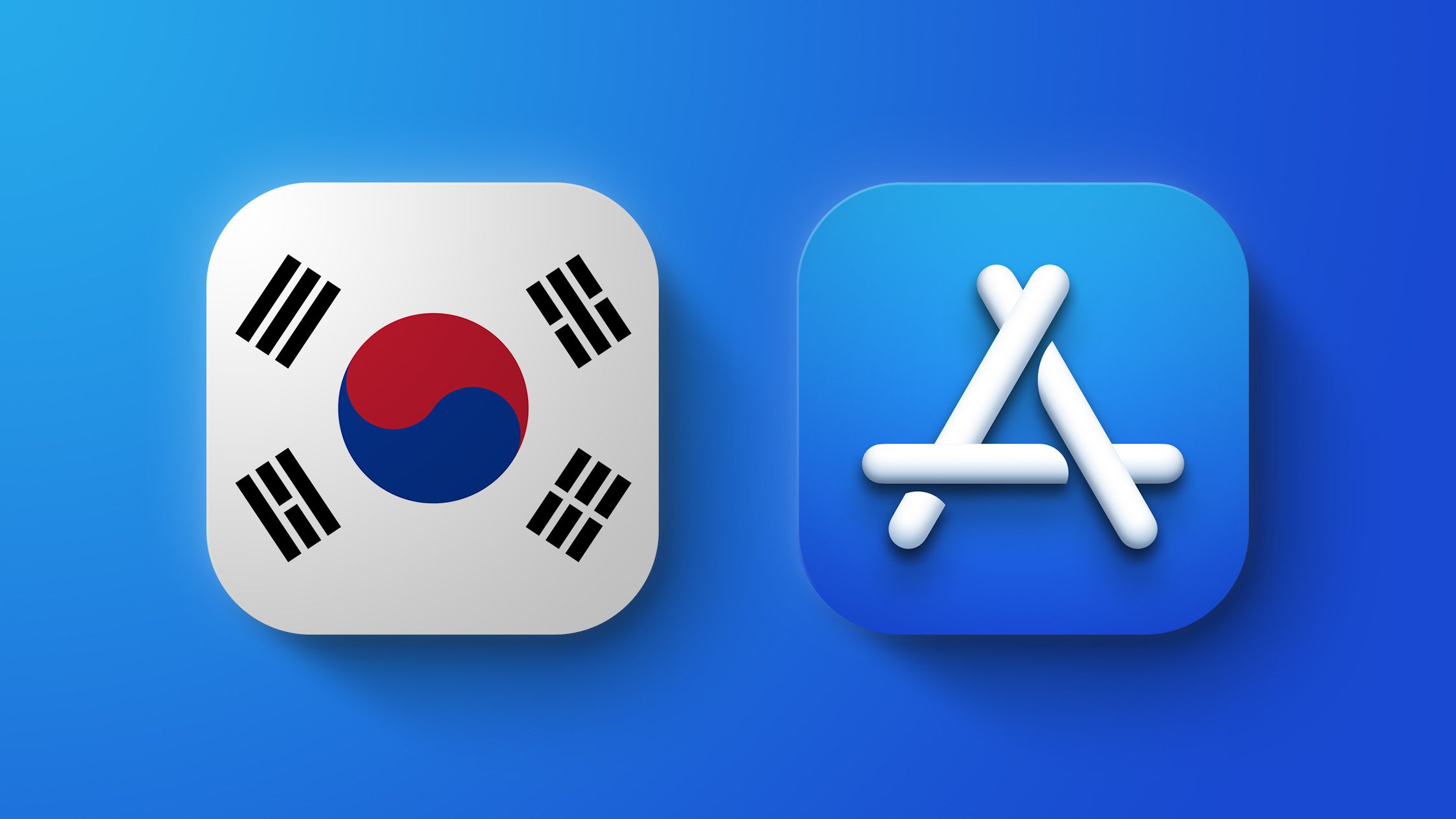 South Korea today passed a bill that bans Apple and Google from requiring developers to use their own respective in-app purchasing systems, allowing...

Havoc035 said:
I'm no expert on US law, so if Apple appeals, what does that mean for this ruling in the meanwhile?
Click to expand...

Apple would still need to "make this", so they can push it for years if they want.
Reactions: Jovijoker and DelayedGratificationGene
N

Apple: *loses for the third time this month*

MR users: hahaha Epic is so pathetic. can’t wait for Apple to CRUSH them
Reactions: compwiz1202, Lwii2boo, applesque and 54 others
N

GizmoDVD said:
Really bad outcome for Epic. They wanted to be able to add their own store and collect 100% off everything and now they get...nothing.

To buy an app or iAP, its a tap of the button through Apple. This new way means for Epic, people would have to click a link, get re-directed to a website, enter in their credit card info (setup an account?) all for maybe a small discount

guess you just answered my question. thanks.

To me, i don't see this materially affecting apples profits or earnings.
Reactions: bushman4, nickgovier, Jovijoker and 7 others
G

and how will it talk back to Apple to get that game or IAP working? Will it be a code they enter into the App?
Reactions: DelayedGratificationGene and valleian

Points in Nelson at Apple :

zubikov said:
Huge L for Apple. If this stands after appeal, you can take tens of billions of future revenue off the table.
Click to expand...

Nah, not really. People are lazy. I'm not going to waste time going to a separate payment portal, even if the app is a couple bucks cheaper.
Reactions: bushman4, notabadname, Okasian and 27 others
B

Hey Apple, you're monopolizing it wrong.
Reactions: Bonte, amartinez1660, wilhoitm and 19 others
J

Interesting development… this will continue in the courts for some time as Apple will appeal
Reactions: StumpJumper, TakeshimaIslands and DelayedGratificationGene

Seems like the obvious middle ground. No alternate app stores (and the security issues that come with them), but instead a way to link out for payments that will likely only benefit the big fish (Amazon, Netflix, Disney, etc). For most users and small developers I don't know if this will change a lot.
Reactions: Lwii2boo, Hammerd, amartinez1660 and 16 others
H

I'm on the fence on this one.

One the one hand, I think Apple shouldn't be forced to let developers include links to outside payment/account setup options. Seems like Netflix has been just fine bypassing the App Store entirely. Developers have options, even if they might require customers to go through some hoops to use them.

On the other hand, I think it's probably a good/smart business decision for Apple to allow linking. If Apps/developers are already able to offer Apps for free (again, like Netflix) where users can sign up and pay completely outside the Apple ecosystem, I don't think a link built into the app changes a whole lot.