Apple today released the fourth developer betas of iOS and iPadOS 14 for testing purposes, tweaking and refining some of the features and design changes included in the update.

Changes get smaller and less notable as the beta testing period goes on, but there are still some noteworthy new features in the fourth beta, which we've highlighted below.

- Search improvements - When searching for in-app content or questions, top hits are now displayed underneath web suggestions, as noted by Federico Vittici. The app displays apps, Siri Knowledge, Siri suggestions, News, and more up top, with an option to get more results. Search in App remains available at the bottom of the interface. 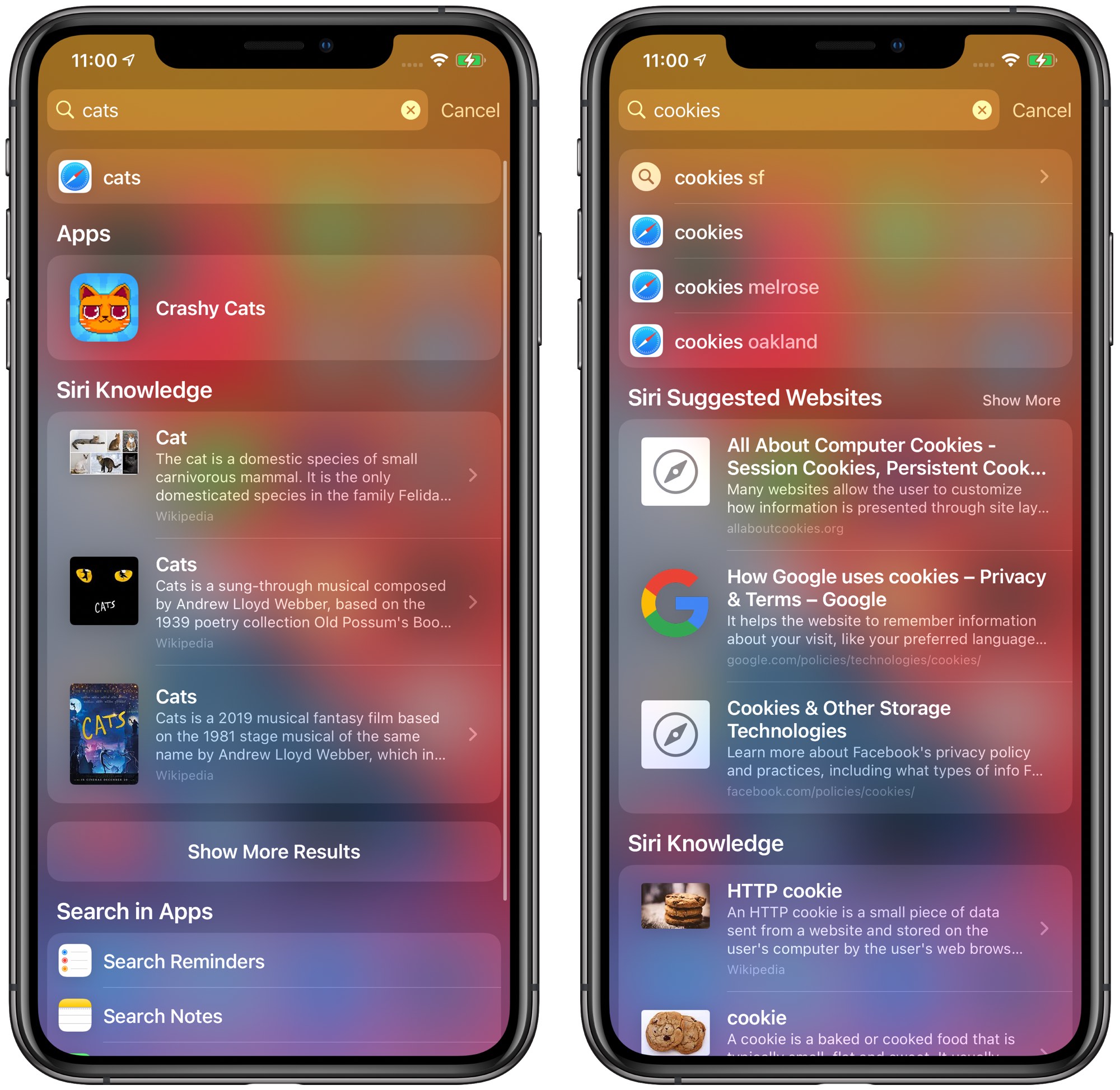 - 3D Touch - 3D Touch, which was unavailable in the last beta, is again working on compatible devices. 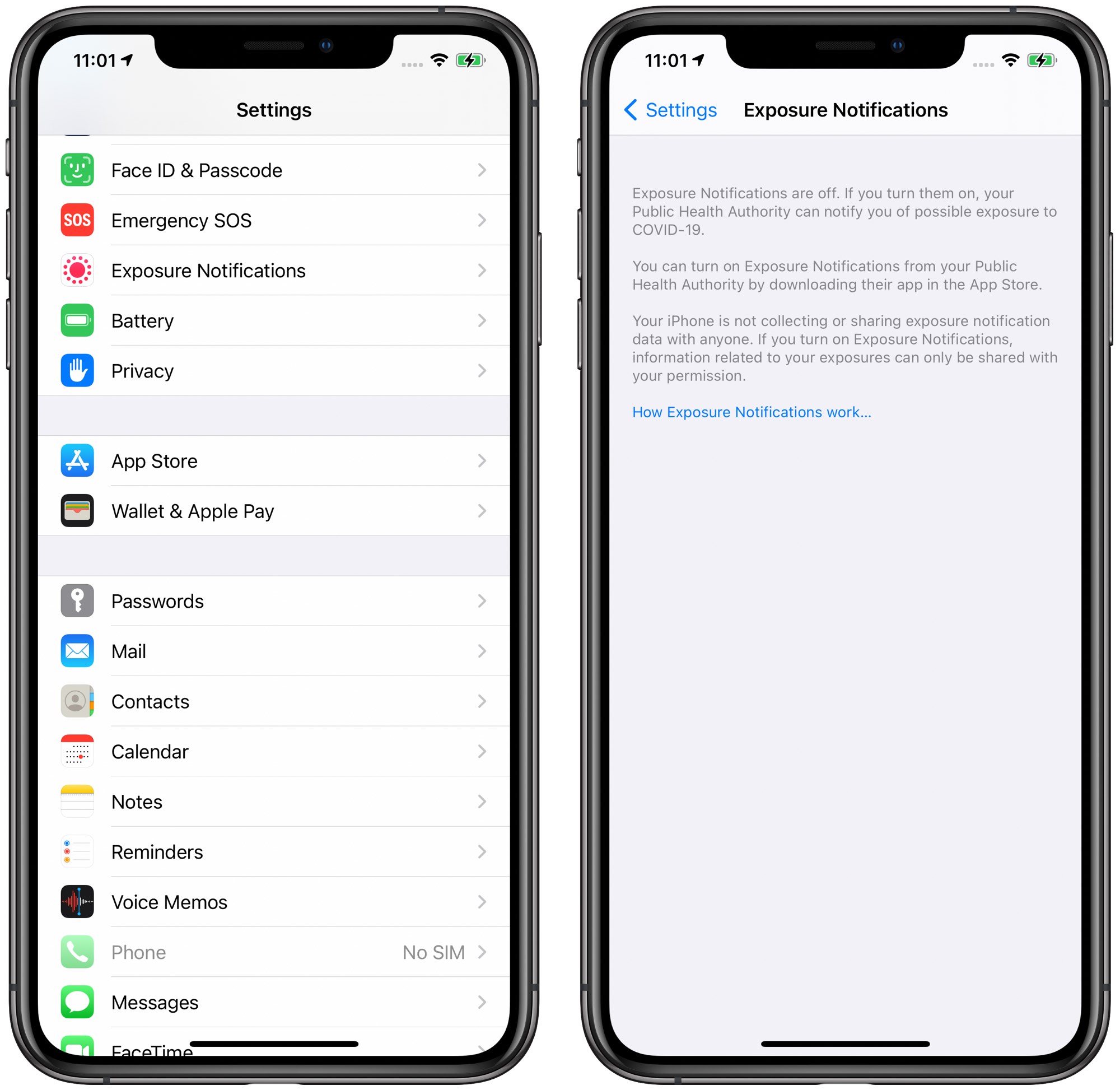 Have you found any other changes in iOS 14 beta 4 not listed here? Let us know in the comments and we'll add them to the list.

Glad to see 3D touch is added back.
Reactions: George Dawes, edifice98, BlueCreek and 18 others

The reason is you are a beta tester and should be updating to the latest version to provide feedback to Apple. That's the whole point.
Reactions: ealeks, Rok73, compwiz1202 and 58 others
N

"Have you found anything else...?"
Reactions: Marlon DLTH :), Shirasaki, RenoDavid and 12 others

Battery life is better than beta 3.

TheDailyApple said:
Glad to see 3D touch is added back.
Click to expand...

Man! it was much needed, that's the only thing that matters in this beta. I still don't know how people with the new iphones are surviving without it
Reactions: Marlon DLTH :), AnonMac50, Shirasaki and 5 others

I hope this beta fixes the weather widget inconsistently updating (or not updating).
Reactions: michaelnugent, Pacman72, hsotnicam8002 and 11 others
N

Rogifan said:
I hope this beta fixes the weather widget inconsistently updating (or not updating).
Click to expand...

For some reason my weather widget always says its raining, about to rain, or will rain in the next minute-ish....blazing sun and all.
Reactions: RenoDavid, trajen and Rogifan

What about Apple News Audio and the tab there?
Reactions: Will Brent

tagmut said:
What about Apple News Audio and the tab there?
Click to expand...

Still not there.
N

I have this fantasy that one day all of the use of grayscale in app design will go away and be replaced by frikkin'
BLACK type.
Reactions: CrazySuzyn, nickgovier, hsotnicam8002 and 2 others
Z

Try deleting the News app and reinstalling. That worked for a couple other folks.
Reactions: jkadlec

My magic keyboard no longer works on Beta 4 :-(
Z

Try deleting News and reinstalling. It worked for a couple other people and I'm curious if that's what works for everybody.

wait, there are people who use apple news + ?!
Reactions: George Dawes, Shirasaki, RenoDavid and 2 others

Hmm I guess we are stuck with the crappy new widgets at this point, sigh. Anyone have any guesses when PB4 will be released?

Looking for some help....just installed this beta, however a few days ago on beta 3, my share sheet stopped showing my recent contacts...I had hoped whatever would be corrected with beta 4. It has not. I have done a reset of all settings as read on another site without a fix. Others seeing this ? Fix ?

You are wasting your time with betas. You should have stayed on iOS 13 if you weren’t going to update.
Reactions: michaelnugent, gpitman, HylianKnight and 16 others

zacpme said:
Try deleting the News app and reinstalling. That worked for a couple other folks.
Click to expand...