Spent the day going through what guides are available (notably Nvidia Tweak Guide which was taken down but hopefully back up soon. Great resource) to work out the best acceptable settings for Fallout 4 on my iMac.

These are the provisional results which I thought to share;

*Although the raw figures appear pretty close, when you move to Ultra there is much more noticable stuttering and sluggish camera movement. It really is pushing it from acceptable to not so. A large part of this is the higher Godsray setting but also just the higher levels. High is Ok but just tuning down a few settings makes it feel that much snappier with no tearing (vsync) or stuttering. 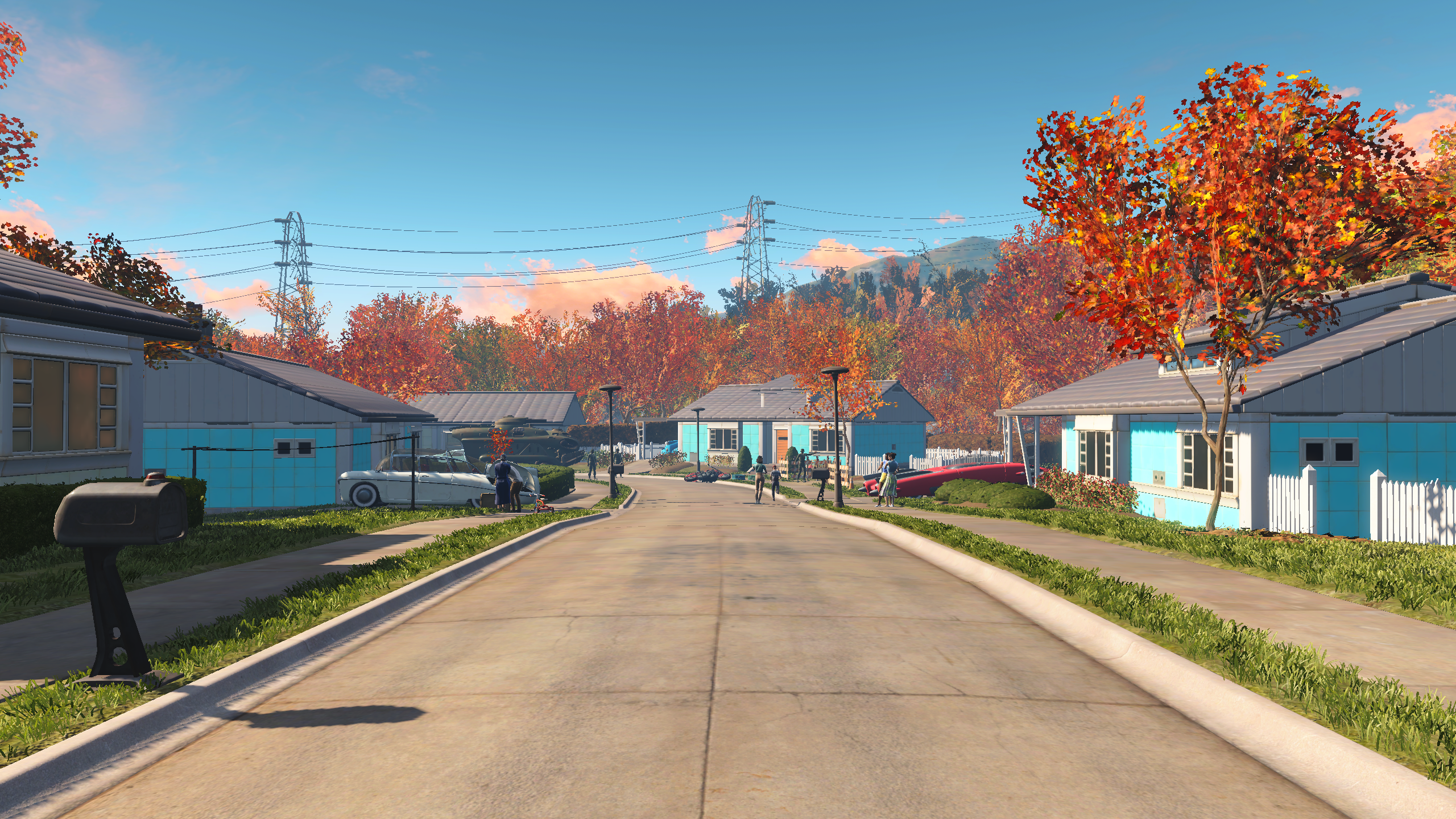 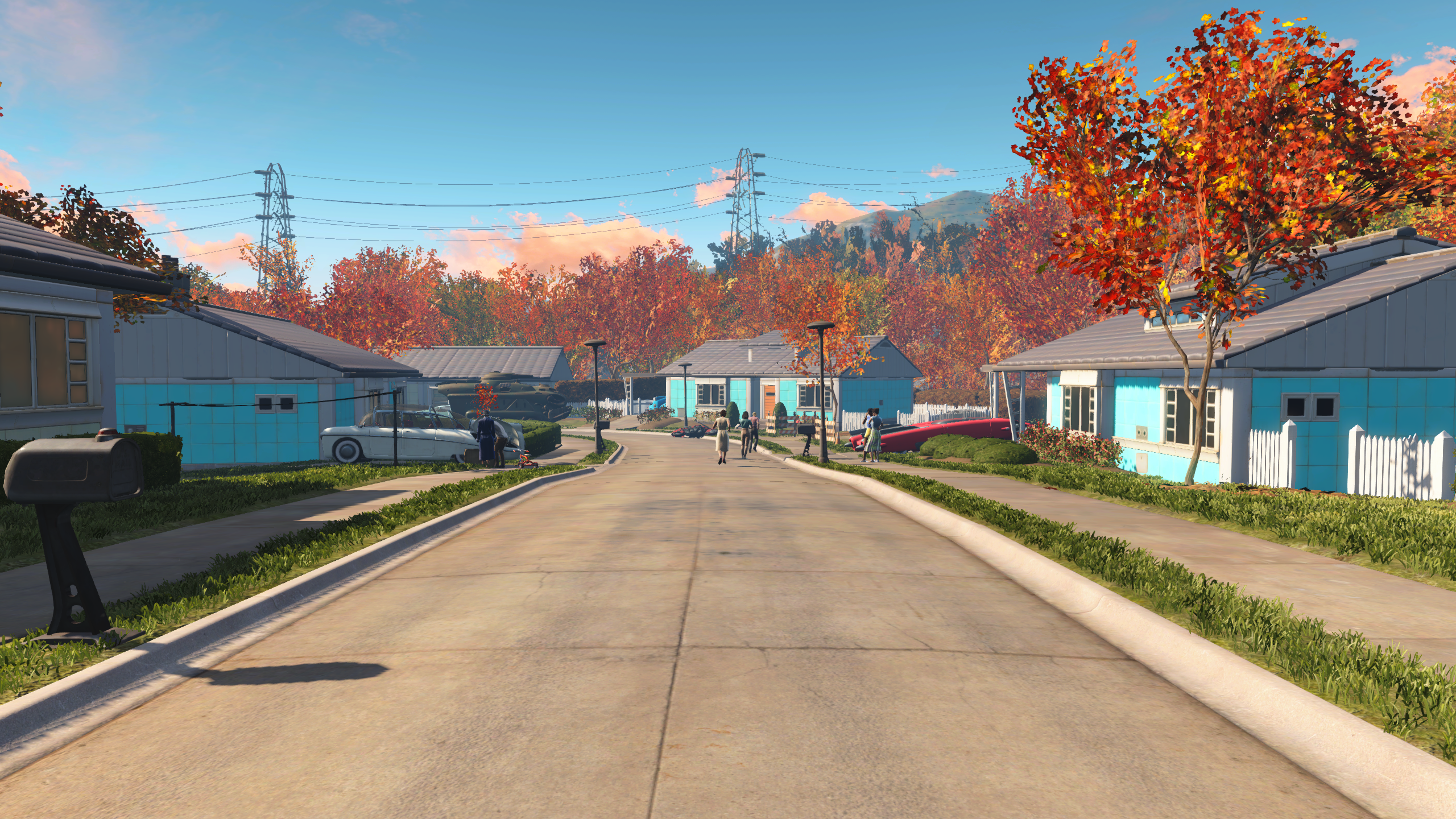 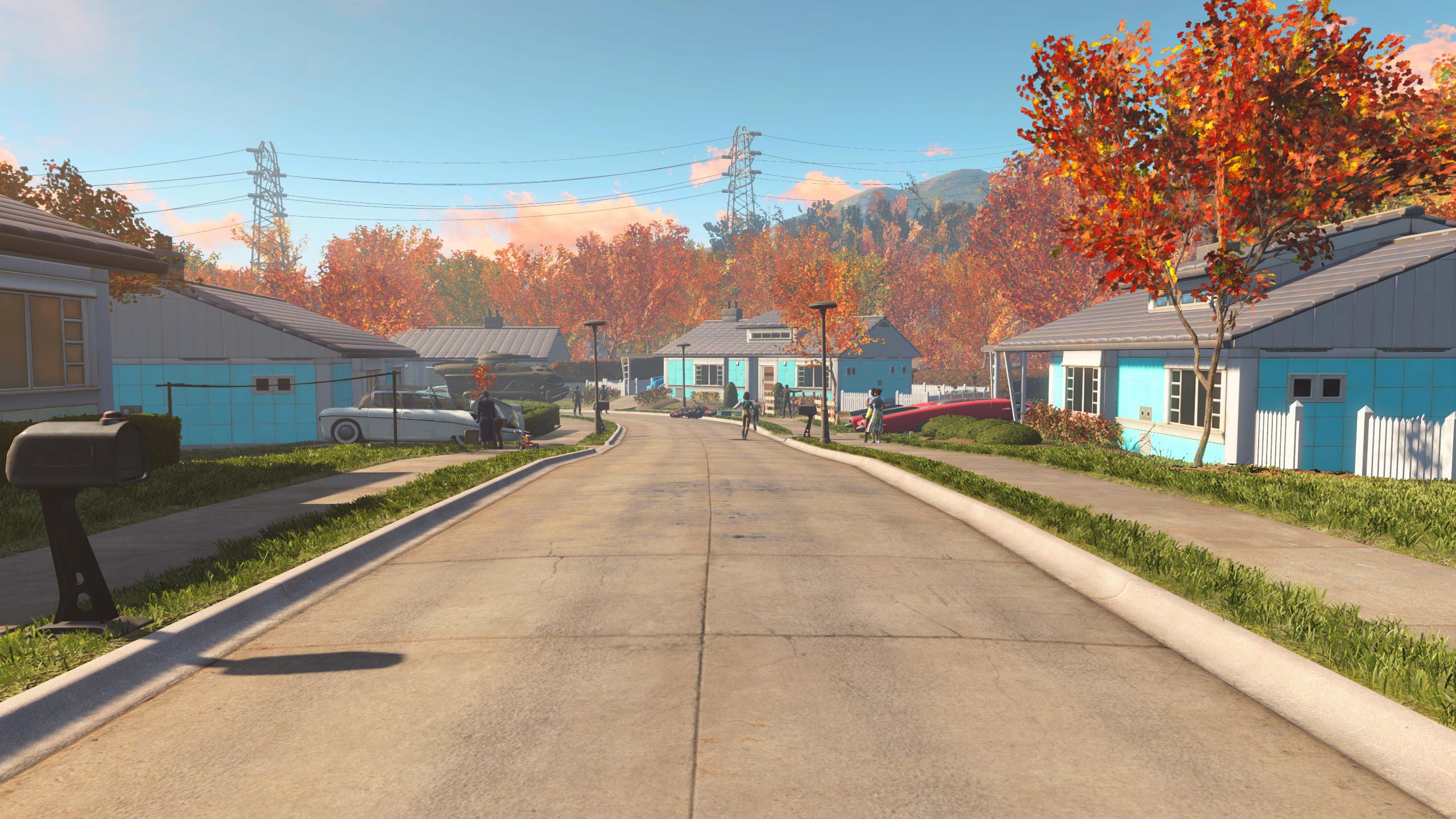 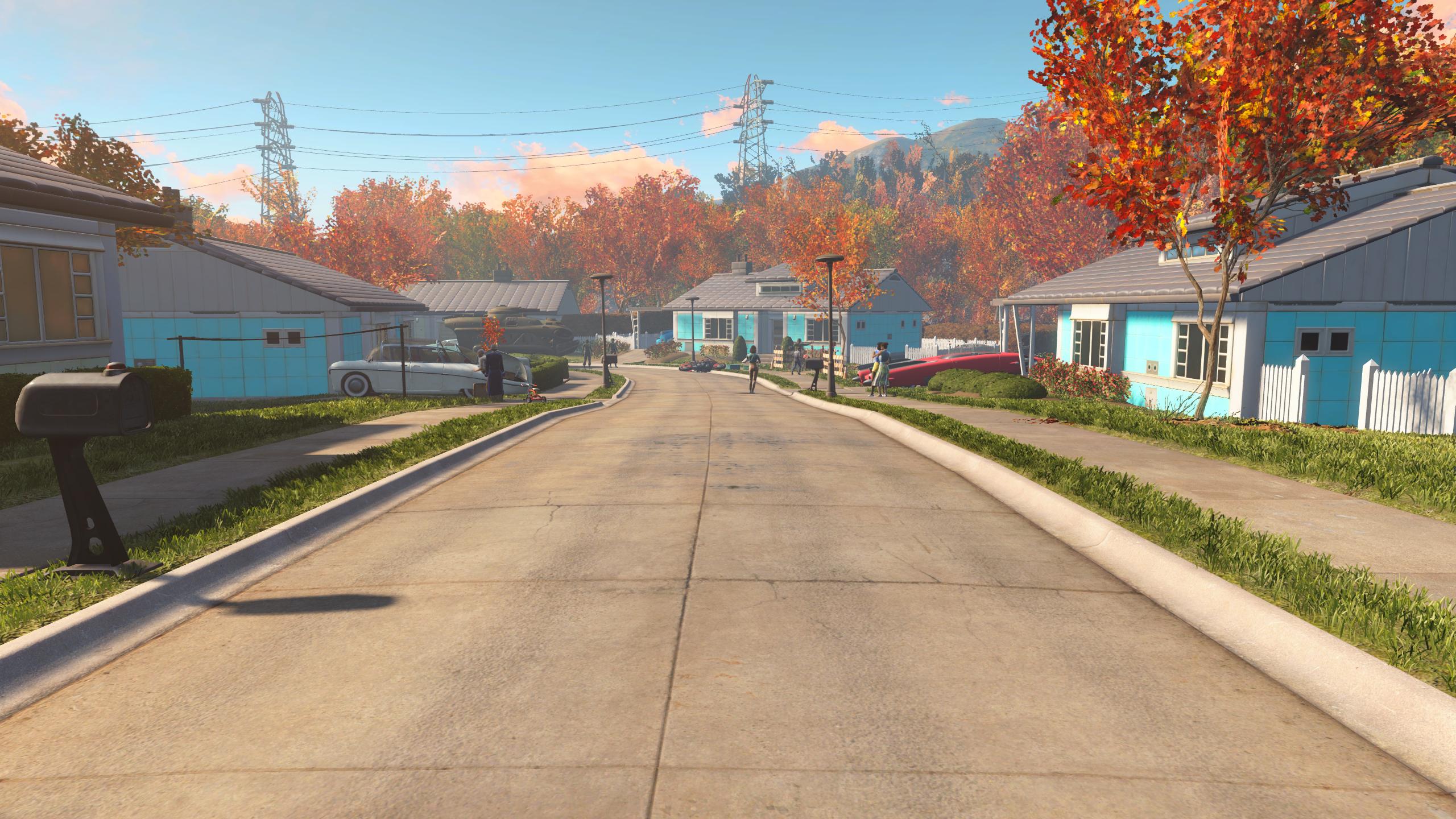 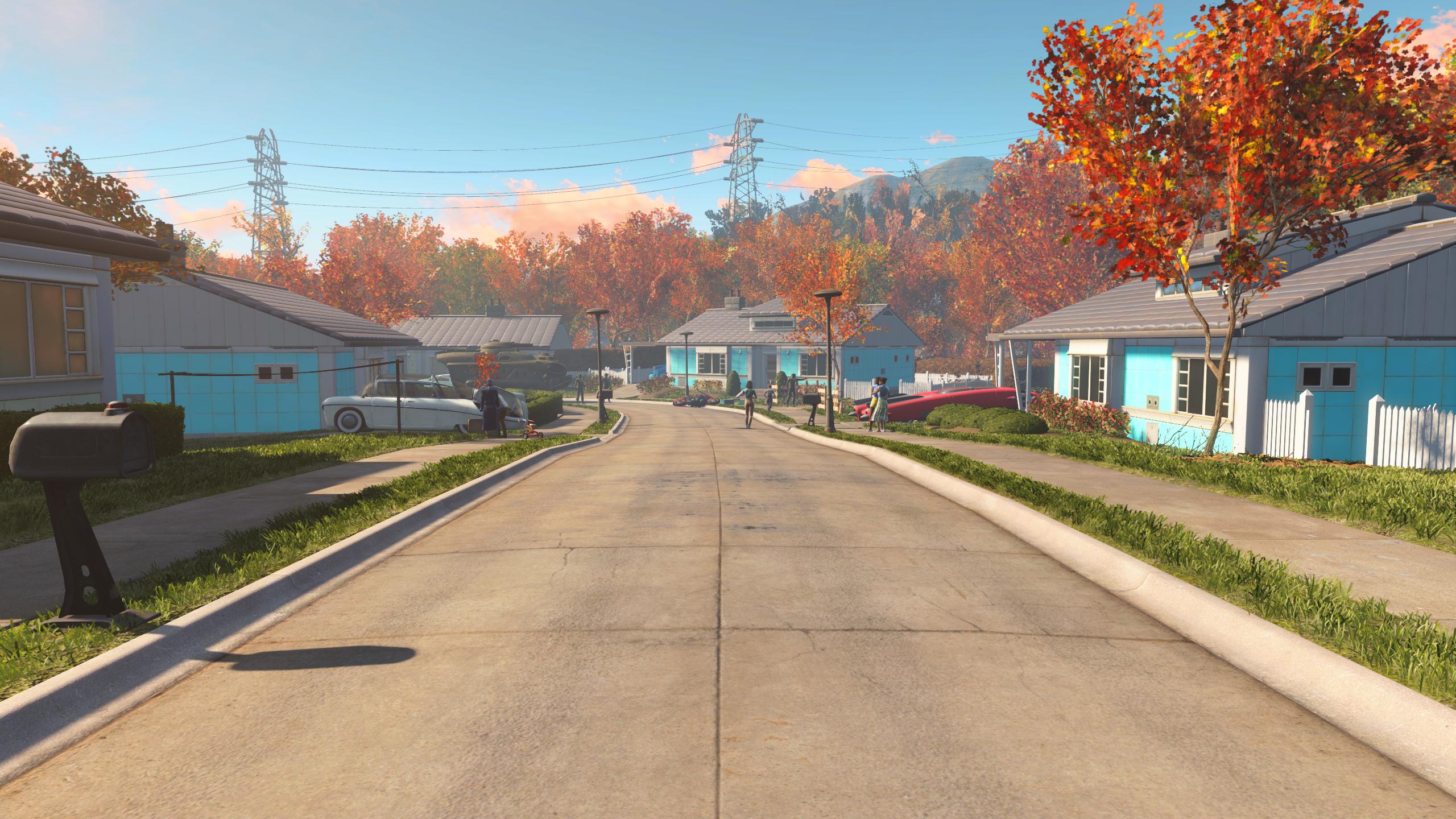 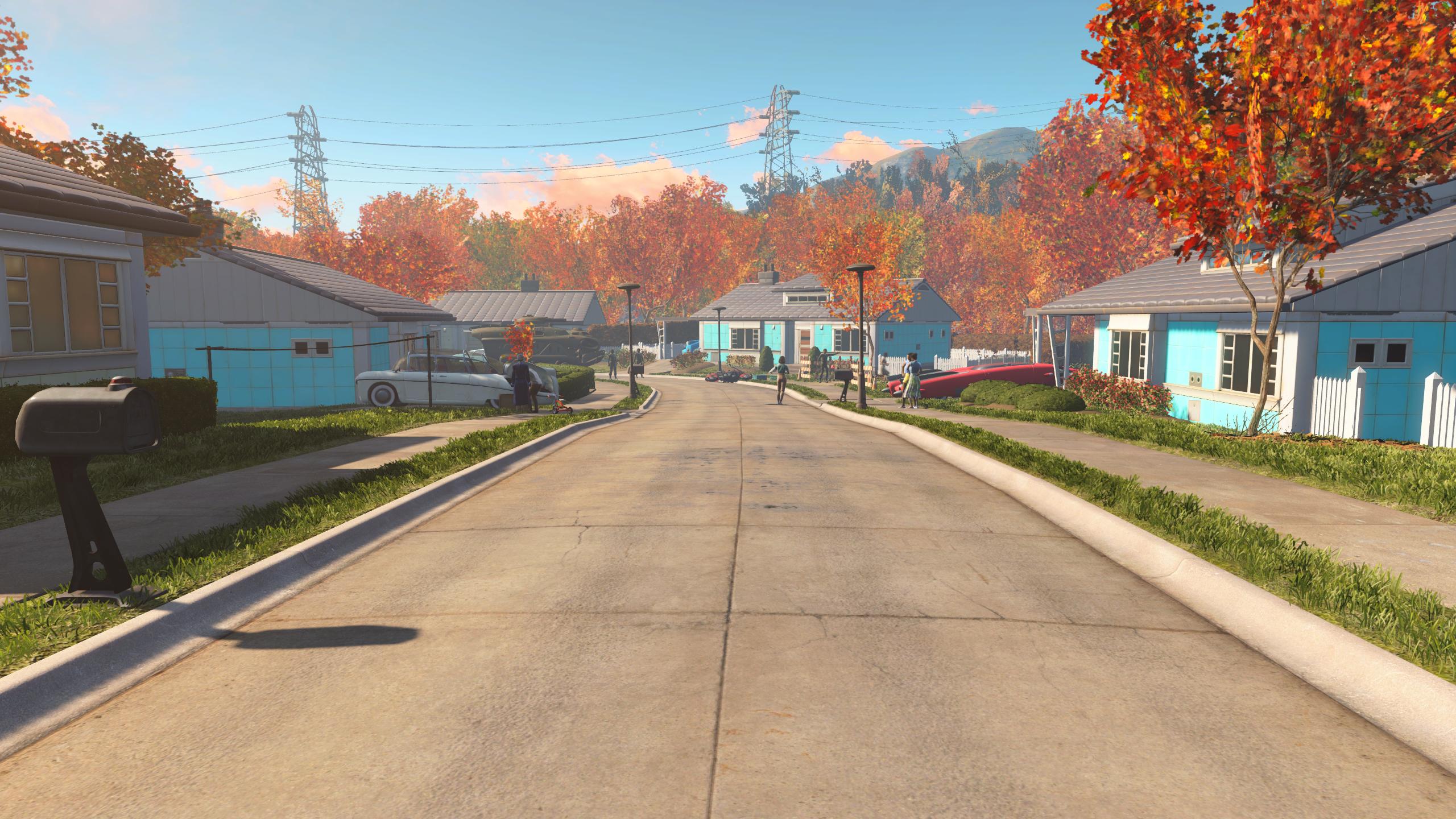 There are not many large differences even between Ultra to Low but closer up and with certain situations it is a lot more obvious. Do compare the full size images at native resolution.
Notes:
Little difference between fullscreen and borderless fullscreen.
Vsync On (always on in-game unless disabled in .ini files)
Never seems to use more than 2GB VRAM despite having 4GB VRAM.
Many settings only have a neglible impact on performance. Shadow Quality and more noticably Godrays Quality do make a difference.
Interestingly TAA AntiAliasing only had a 3-4 FPS hit over FXAA or Off. Seems worth keeping as it does provide better graphic quality.
Certainly there will be areas in the game which will hit performance harder (noted on PS4 & XB1 already) so may need some adjustment.
Steam overlay seemed to make no difference.
Nvidia drivers just released have optimisation for Fallout 4.

Summary: Overall Fallout 4 is really playable on the iMac 27 inch (Late 2013)
around High settings with a few additional tweaks. Even at Low setting the game looks decent enough for Macs with lesser GPU.

Apart from all set to the lowest possible and Low, there was not a huge difference in how the game looks except when really looking. Shadow Quality at Low really did look poor but Medium looks OK. Godrays Quality as noted in othr reveiws really is a big hit and really gives little improvement higher than Low. I could not set it to Off currently in Options. Perhaps via .ini file.

This is literally day one results so hopefully there will be some more driver and developer optimisation. AMD cards may struggle more from reading and not such a developed driver currently.

Given the ongoing issue of Apple putting mobile and often under-powered graphics cards in iMacs with high resolution screens, it shows that we at least should get decent performance and looks, even if you move down to Low settings.

Finally, Fallout 4 isn't cutting edge graphics but is a good step up from previous games and provides a suitable background to the story and adventures ahead. The advances are really noticeable in some aspects such as metallic surfaces; the robots are really cool, including Codsworth! 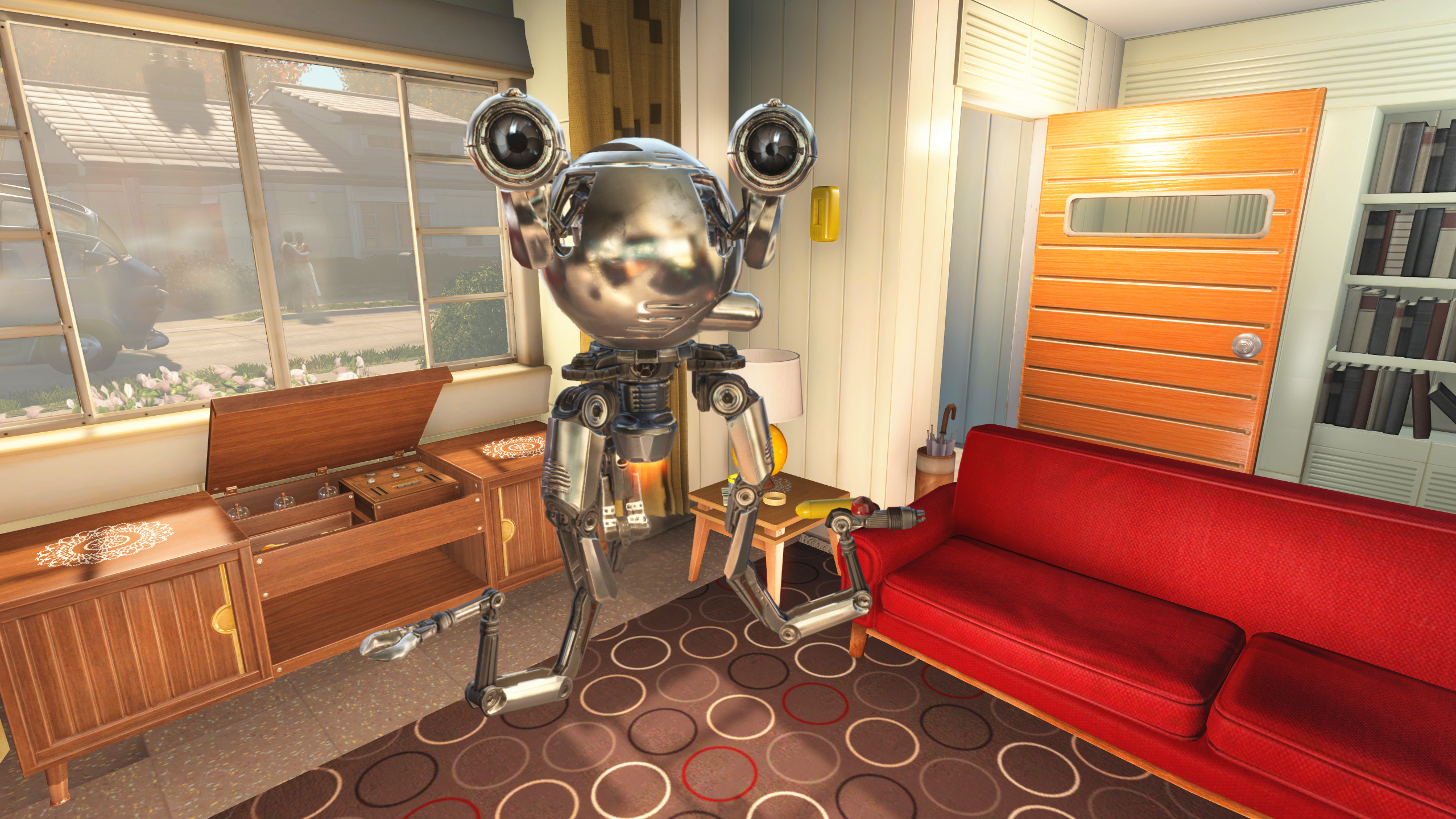 Looking forward to getting out into the Commonwealth Wasteland after the (brief) time in Fall time Pre-War Fallout.
Last edited: Nov 10, 2015
Reactions: PurpleRugOfDoom

Maybe it's the just the online shots, but I'm not impressed with this game's visuals. They look really dated compared to Tomb Raider, Advanced Warfare or Arkham Knight.
C

SoyCapitanSoyCapitan said:
Maybe it's the just the online shots, but I'm not impressed with this game's visuals. They look really dated compared to Tomb Raider, Advanced Warfare or Arkham Knight.
Click to expand...

Not surprising. They are using the same cobbled-together engine they've used in their other games.