FBI officials have still not managed to unlock a passcode-protected iPhone that investigators believe was owned by Mohammed Saeed Alshamrani, the perpetrator of a mass shooting at a Naval Air Station in Florida in December. 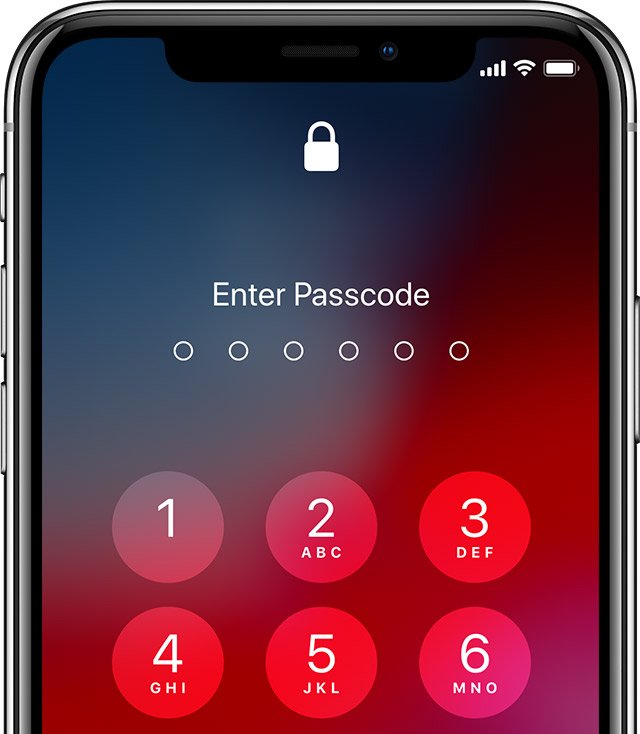 The disclosure was made by FBI director Christopher Wray at a House Judiciary Committee hearing today, according to Bloomberg. Wray told Rep. Matt Gaetz (R-FL) that the FBI is "currently engaged with Apple hoping to see if we can get better help from them so we can get access to that phone," the report claims.

Last month, the FBI asked Apple for its assistance with unlocking the iPhone in a letter sent to the company's chief lawyer Katherine Adams.

U.S. President Donald Trump and U.S. Attorney General William Barr have called on Apple to assist the FBI with accessing data on the iPhone, but the company previously said that it has given investigators "all of the data in our possession" and said it "will continue to support them with the data we have available."

In a follow-up statement, Apple said that while it was "devastated to learn of the tragic terrorist attack" at the Naval Air Station, creating a backdoor into iOS would threaten national security in the United States:

We have always maintained there is no such thing as a backdoor just for the good guys. Backdoors can also be exploited by those who threaten our national security and the data security of our customers. Today, law enforcement has access to more data than ever before in history, so Americans do not have to choose between weakening encryption and solving investigations. We feel strongly encryption is vital to protecting our country and our users' data.
Click to expand...

Apple faced a similar situation in 2016, when a U.S. federal judge ordered the company to help the FBI unlock an iPhone owned by Syed Farook, one of the shooters in the December 2015 attacks in San Bernardino, California. Apple opposed the order, noting that it would set a "dangerous precedent."

Note: Due to the political nature of the discussion regarding this topic, the discussion thread is located in our Political News forum. All forum members and site visitors are welcome to read and follow the thread, but posting is limited to forum members with at least 100 posts.

I use 6 digits because its supposed to be so many combos you will need longer than I am around to get in. Not sure if that's true but supposed to be.
Reactions: Kyle4, Agit21 and geemiller05

Politics aside, Apple’s security measures are pretty darn good, I’d say. This basically proves it, at least with iPhones.
Reactions: whoknows2597, TheDemogordon, DelayedGratificationGene and 10 others

same, and my wife still gets in =/

FBI, hire that woman!
Reactions: MacNeb, ulyssesric, whoknows2597 and 19 others

Nice to see the security deployed by Apple can withstand the efforts and resources of a "Nation-State Effort".

Keep trying, G-Men. I wish you all the best tech luck.

This is a cat & mouse game that's been going on since the dawn of recorded time.

If the FBI succeeds in cracking it open, Apple will make their security better, again. If not, the FBI gets what they want from it.

But Apple shouldn't just comply with a "pretty please". Not much of worth on my phone, but those are racy pictures of MY WIFE, and I don't want some government official gawking at them...
Reactions: MikeZTM, tridley68 and Morod

They sandbagged with San Bernadino to start the lawsuit until it looked like they'd lose. I have no faith they aren't doing the same thing now.
Reactions: jeblis and tridley68

I'm all for Apple helping the FBI give them whatever information they have, and even helping them hack the phone, with the acknowledgement being that if they do find a way into the phone, they will consider it an exploit and will patch it with an update. Or letting the FBI do whatever it needs to do to find a way into the phone. All of that is fair game. As is always said, forcing them to build a "backdoor" is not good for the company or the consumers. This is what passwords and secure software is designed to do. It's only as strong as its weakest link, and it makes no sense to force a company to create that weak link purposefully.
Reactions: MacNeb

I'm not sure if Apple could help if there's a bullet hole.
Reactions: niji
B

I use 16 digit alphanumeric password on my iPads iPhone and Mac Filevault unlock.

Once again this has little to do with one individual phone, and everything to do with being able to gain access to any device on the planet without proper authority. Anyone who thinks otherwise is sleepwalking into a dystopian nightmare.

They just want to keep this story alive in order to wring further public support from the naive and impressionable.
Reactions: MacNeb, freedomlinux, whoknows2597 and 13 others

Someone is lying. I've heard stories about the phone being unlocked by Cellebrite's software. 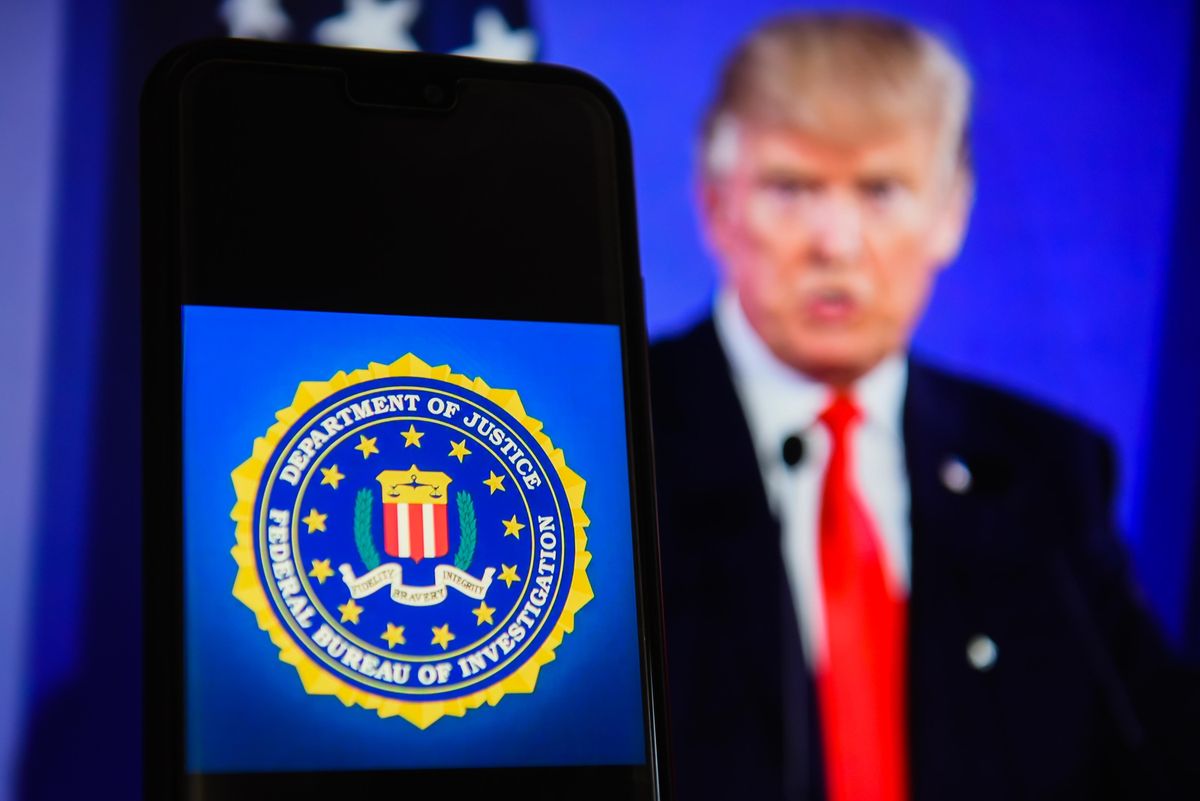 The FBI Got Data From A Locked iPhone 11 Pro Max—So Why Is It Demanding Apple Unlock Older Phones?

As the FBI claims it can’t access older versions of the Pensacola shooting suspect’s iPhones, a case in Ohio shows that the feds have access to hacking tools that can get data from the latest Apple device. 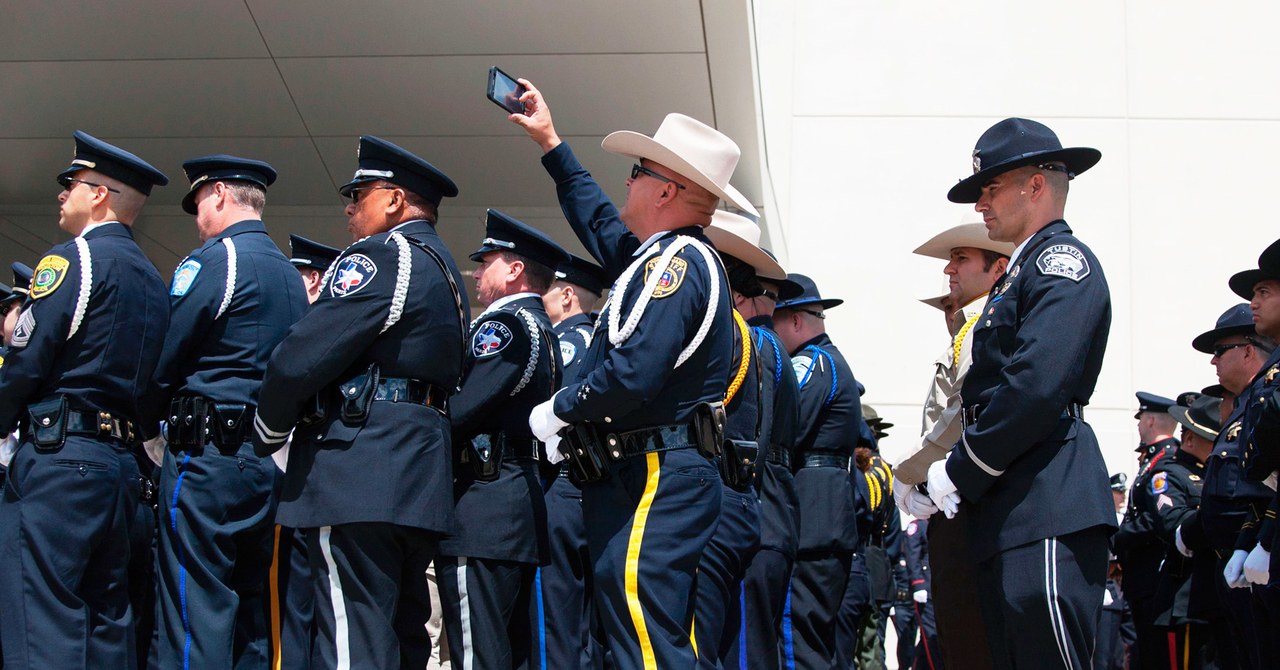 Cellebrite Now Says It Can Unlock Any iPhone for Cops

If I understand correctly, Apple now has things in the boot software to the point where Apple cannot get in - they simply don't have access to the key stored in the Secure Enclave. As such, asking for help getting in seems disingenuous, as it's really looking for help getting into the theoretical next phone, by putting backdoors in the software. And that is something that we cannot let them do - down that path lies madness.
Reactions: jhfenton, BvizioN, Oblivious.Robot and 4 others

gsmornot said:
I use 6 digits because its supposed to be so many combos you will need longer than I am around to get in. Not sure if that's true but supposed to be.
Click to expand...

6 digits is easy to hack on devices not having a time in between attempts, it can be hacked within microseconds.

But this is iOS, which can be set to delete content after 10 unsuccessful attempts.

Tip for the FBI: use "Alhamdulillah" as the password. /wink
Last edited: Feb 5, 2020
Reactions: MacNeb, Oblivious.Robot, fairuz and 1 other person

I don't believe it. Must be some type of subtext to this story like convincing criminals to use small passwords or something.

Well, guess either the FBI's lying or NYC's multimillion-dollar crime lab for unlocking iPhones is

That's 1 for Apple and 0 for the Feds
Reactions: 1bcoolrob
C

justperry said:
6 digits is easy to hack on devices not having a time in between attempts, it can be hacked within microseconds.

But this is iOS, which can be set to delete content after 10 unsuccessful attempts.

Actually the most secure is to use a passphrase that uses numbers, letters and special characters, something like:
I have loved my wife since January 1, 1902!

But obviously not this phrase, as it would be trivial to find out your anniversary date, but it gives you the idea, by using such a long phrase it makes it almost impossible for a computer to figure out, but at the same time makes it super easy for you to remember.

gsmornot said:
I use 6 digits because its supposed to be so many combos you will need longer than I am around to get in. Not sure if that's true but supposed to be.
Click to expand...

what about that multibillion dollar app they built

cmwade77 said:
Actually the most secure is to use a passphrase that uses numbers, letters and special characters, something like:
I have loved my wife since January 1, 1902!
Click to expand...

If at least some of those words were not in the dictionary (say the year was "Janitivty"), it'd be even more secure. Though with a passphrase like that we're talking about the difference between one and two million years to crack.