Alongside the new iPhone 12 and iPhone 12 Pro, Apple is offering pre-orders for the redesigned fourth-generation iPad Air, which was first introduced at Apple's September event. 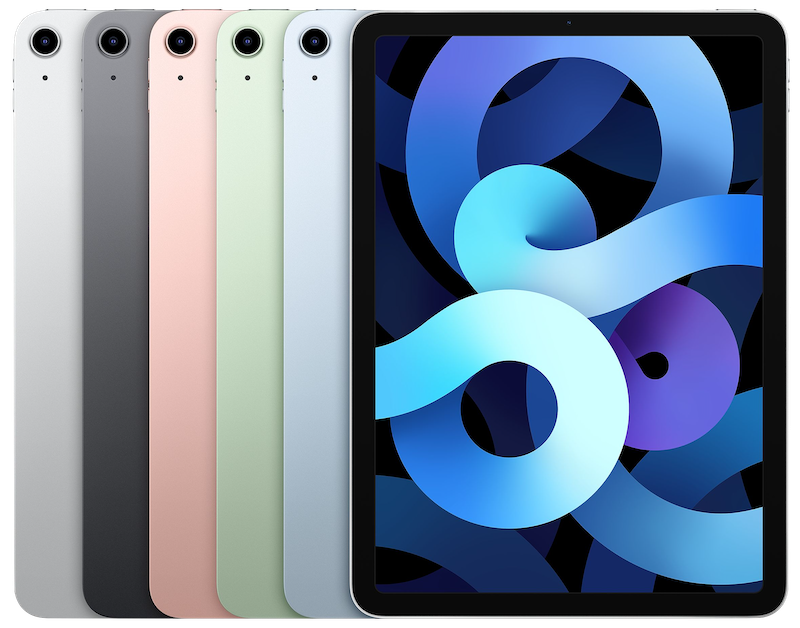 The iPad Air can be purchased from the Apple online store or through the Apple Store app.

Priced starting at $599 for 64GB of storage, the 10.9-inch iPad Air features an edge-to-edge display with a unique Touch ID power button instead of Face ID. Like the new iPhone 12 models, the iPad Air uses Apple's new 5-nanometer A14 Bionic chip.

Apple first announced the iPad Air at its September event, but didn't provide a release date beyond "October." Following today's pre-orders, the iPad Air will launch on Friday, October 23, which is the date that the first pre-orders will be arriving in the hands of customers.

Or will be, once the store is finally open
J 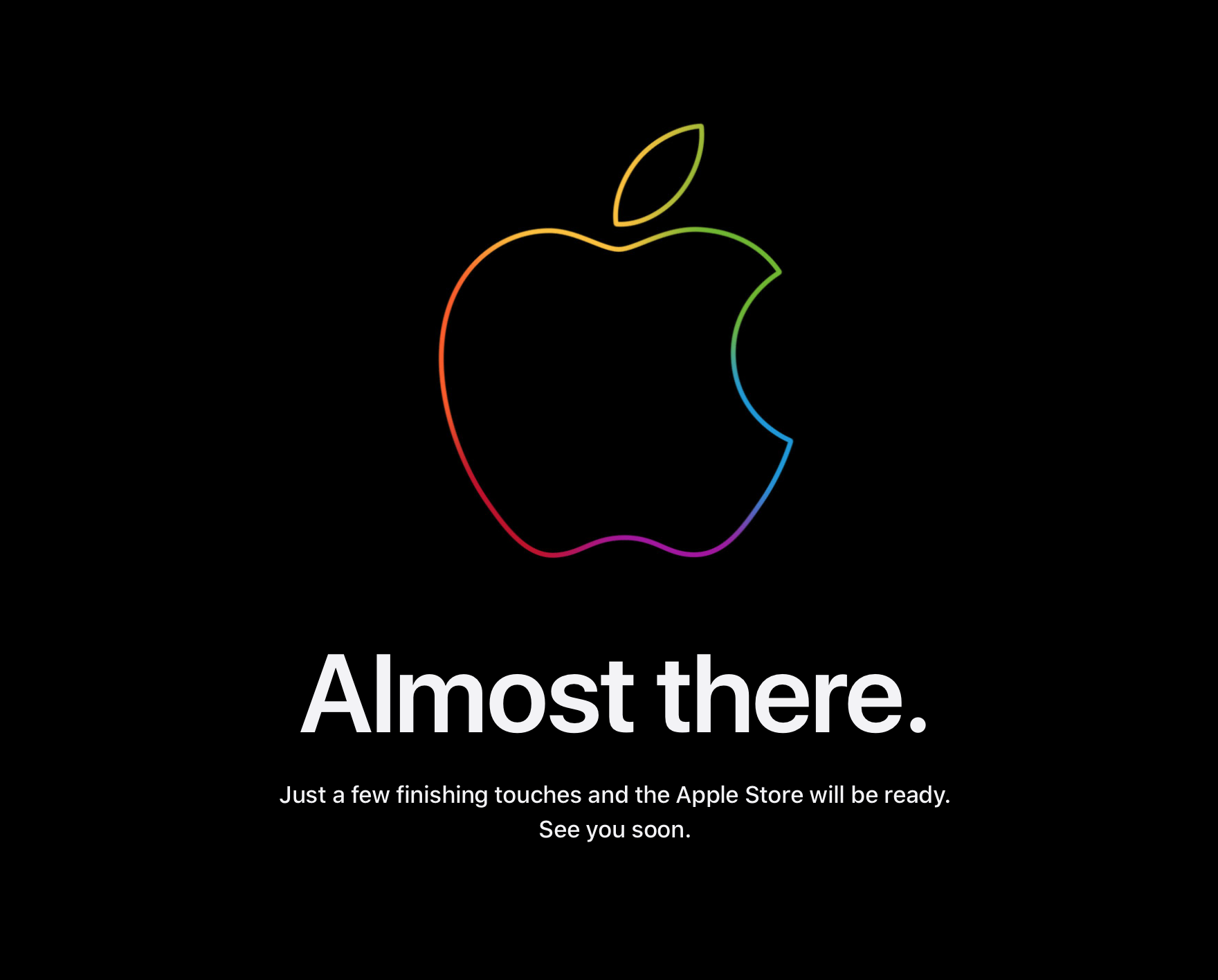 Not quite! It's 4 minutes past and I still can't pre-order!! :O
Reactions: Theyayarealivin

Finally got in at 5:02 and ordered the Sky Blue 256GB WiFi.
Reactions: philrock and Shefra
J

got one. Space Gray. Wifi. 64GB.
Reactions: DancingMonkeysPhotography and mr_jomo

Just ordered the blue one. Its replacing my iPad mini 5.
Reactions: Crow_Servo and Coffee4

That was unexpected...
Or, thought it would be more of an announcement than a pre-order “one more thing.”
Reactions: Crow_Servo and DEXTERITY

Got my order in before the store went down!

Done and done. Delivery by 23rd.

I first like to see a bend / break test.
The new Air seems to lack to holes where the iPad Pro broke (like a cookie)
If it's still that week I'll skip this one and keep using my iPAd mini 4.
Reactions: WoodpeckerBaby, bluespark and JakeBarnes12

Has the price gone up on the base model? I thought the Air was $499?

WannaGoMac said:
Has the price gone up on the base model? I thought the Air was $499?
Click to expand...

the price went up on this new redesign yes
B

I just rolled over to scroll through the headlines and saw that it was available to order.

My green 256 WiFi will be here next Friday!
Reactions: philrock
I

Reminder: if you have Chase freedom, 5% cashback category is PayPal, so use PayPal for checkout. Also some cash back websites give cb for apple accessories.
Reactions: miniyou64, philrock, FightTheFuture and 1 other person

No Back to school free Airpods in the UK (which runs until 29th).

I think the blue ones are gonna be quite popular. Might even sell out.

Not available to order yet in the UK? :-(

what case is everyone gonna get with their new iPad Air. I have a smart folio left over from iPad pro 2018. I like the new smart folios that have the Apple logo on the back tho.

Stevenesta said:
Not available to order yet in the UK? :-(
Click to expand...

I already ordered. It should be available.
You must log in or register to reply here.