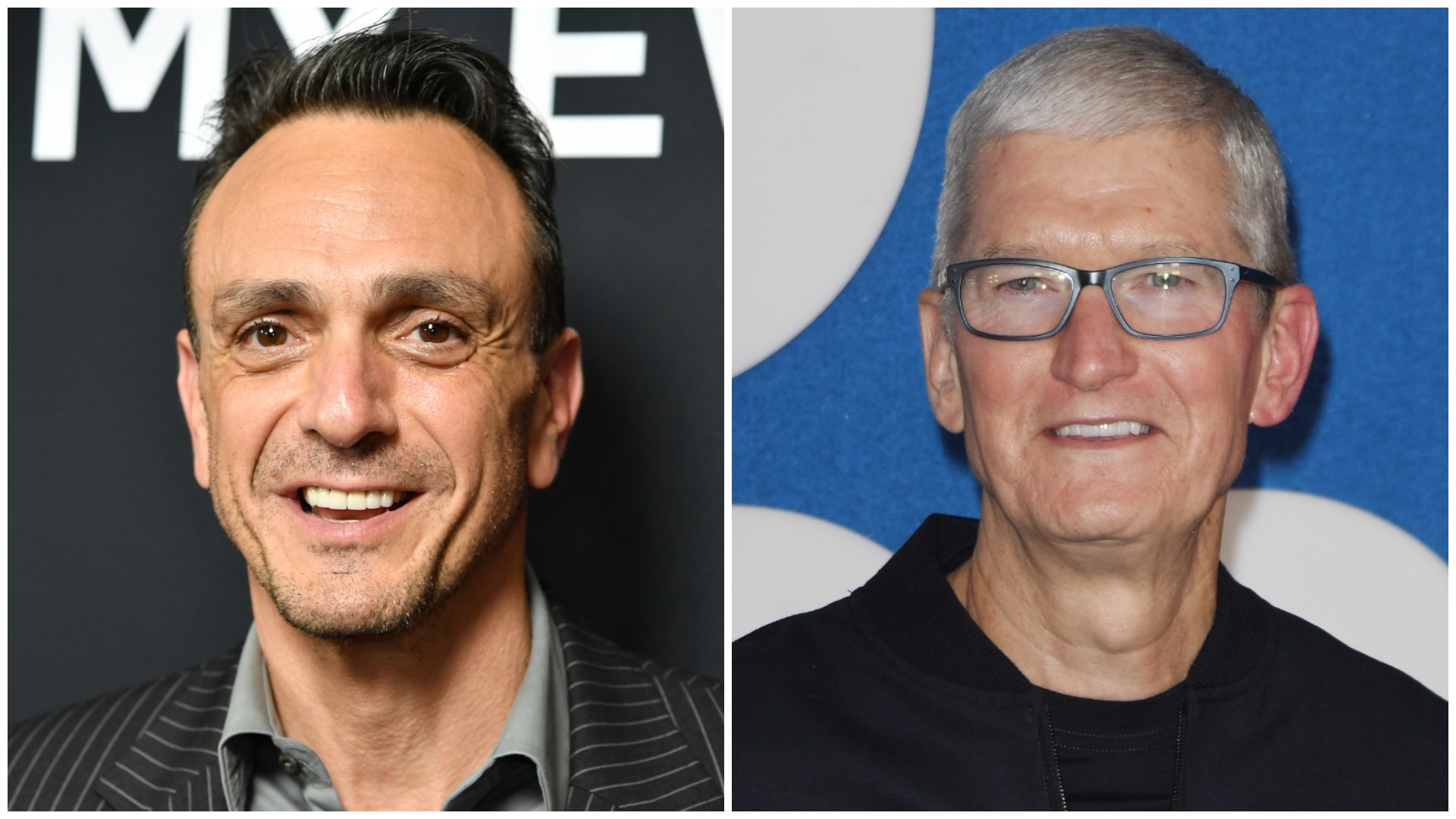 Image via Variety. Image credit: Rob Latour/Variety; Sipa USA via AP​
​
Hank Azaria is known for his roles in movies like "Mystery Men," "Godzilla," "The Smurfs," and "America's Sweethearts." He has also starred in TV shows that include "Ray Donovan," "Huff," "Mad About You," and "Brockmire."

"Super Pumped" is planned as an anthology, and the first season will focus on Uber. The show is based on Mike Isaac's "Super Pumped: The Battle for Uber" book that focuses on Uber founder Travis Kalanick and the "roller-coaster ride of the upstart transportation company."

In the series, Joseph Gordon-Levitt will play Travis Kalanick, and Kyle Chandler will play his mentor Bill Gurley.

Interesting! I can both see it and not see it, ha. Love this casting but not sold on the story, itself, to be honest. ""Bio pics" about Uber's or Theranos' or WeWork's 'rise and fall' are all just a BIT too raw and fresh, personally.

I though for one second reading the title that it was an Apple TV+ offering. It would have been way more funnier
Reactions: AmazeSE, PlayUltimate and h3ysw5nkan

will he have to travel to minsk?
Reactions: Pentium, gwbandrew, Mrjetsondc and 5 others
J

I know this is random, but one of my favorite Hank Azaria roles is Night at the Museum 2...
Reactions: WaltCD and jallove7
B

You mention "The Smurfs" but not "The Simpsons". Where he voiced numerous characters.
Reactions: omglolbbq, KJL3000, SatchNZ and 13 others

But he's not... ya know. I mean it's not exactly the same as not being a certain nationality that saw a life long beloved character excised from one of the longest running, successful, television shows ever.
Reactions: smoking monkey and Paul_a

He will obviously be amazing.
Reactions: StoneyG
S

Should be very interesting to watch. Hope it premieres soon

velocityg4 said:
You mention "The Smurfs" but not "The Simpsons". Where he voiced numerous characters.
Click to expand...

Beat me to it, may have to do with Apu fiasco. I think he does great in most Simpsons roles.
Reactions: WaltCD

He also voiced the Indian guy in The Simpsons. Which he apologized for.
Reactions: WaltCD

Uber is a ride-hailing app, not ride-sharing. Ride-sharing apps allow cars to be rented out ad-hoc, similar to how bikeshare works. 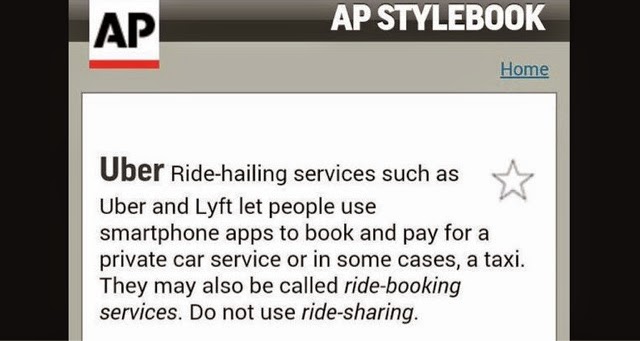 I assume it will be a short role, why not have Mr. Cook do it?
Reactions: SFjohn
S

ThatGuyInLa said:
But he's not... ya know. I mean it's not exactly the same as not being a certain nationality that saw a life long beloved character excised from one of the longest running, successful, television shows ever.
Click to expand...

Strong word use for a whole lot of people with the exact opposite view of that character.
Reactions: smoking monkey, WaltCD and z3an

jntdroid said:
I know this is random, but one of my favorite Hank Azaria roles is Night at the Museum 2...
Click to expand...

Beat me to it. Academy award worthy performance in that movie. DO. NOT. CROTH. THITH. LINE!
Reactions: jntdroid
T

The resemblance is so uncanny, but after playing Apu with such great success, I have no doubt that he can pull it off
Reactions: ThatGuyInLa, WaltCD and robotica
K

Oh god, this is Tim’s greatest dream come true, this is going to be a disaster of self-indulgence

Seems like he will get enough "damages for pain", otherwise he wouldn't play the bad guy.
I hope this doesn't ruin his career.
Reactions: TheYayAreaLiving 🎗

They should put reflective dots on his face and green screen Tim’s face onto him afterwards. Just like how they do it in Marvel films or whatever.
Reactions: TheYayAreaLiving 🎗

I'm sorry, but all I can see is his Agador-Spartacus roll in The Bird Cage. (That's Hank, not Tim.)
Reactions: WaltCD, Kabeyun, Paul_a and 2 others
K

How much screen time will address the erosion of workers’ rights and their subsequent court cases to acknowledge their basic dignity I wonder?
M

jasnw said:
I'm sorry, but all I can see is his Agador-Spartacus roll in The Bird Cage. (That's Hank, not Tim.)
Click to expand...

"I never wear shoes because they make me fall down..."