Instagram is preparing to launch in-app subscriptions, allowing users to pay for exclusive content from their favorite creators as the platform looks to move away from conventional ads for monetization, recent App Store listings have suggested. 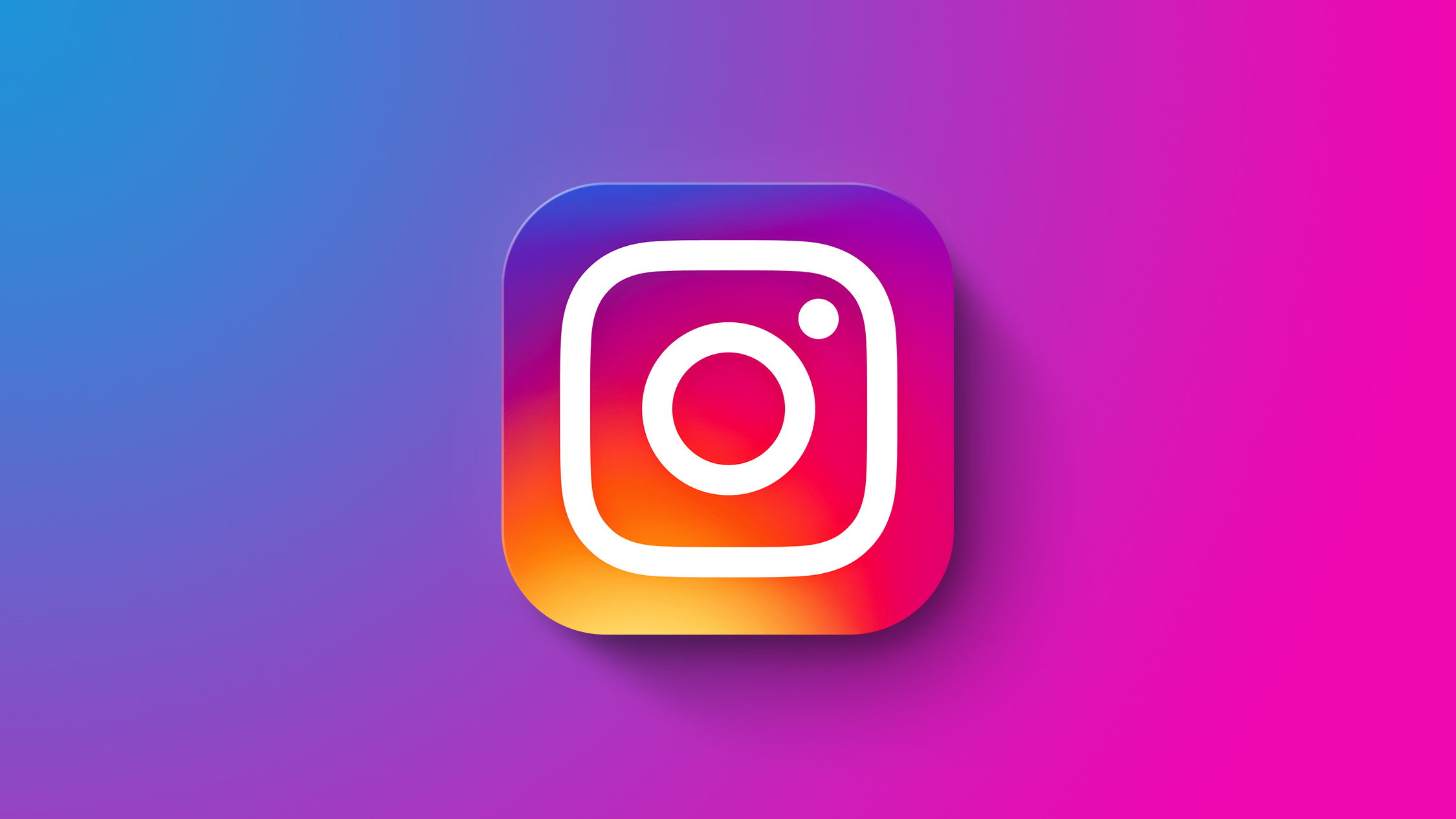 In May of this year, Instagram head Adam Mosseri said in an interview with The Information that the platform was exploring the idea of subscriptions, explaining there are "different ways to facilitate a financial relationship between a fan and a creator." "Being able to subscribe to some differentiated or unique or exclusive content actually feels more additive as a fan than seeing an ad," he added. 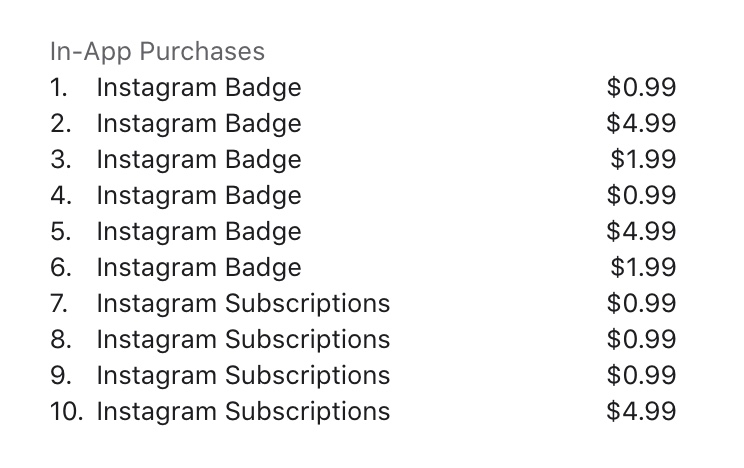 In practice, the new subscription would let users pay their favorite creators for exclusive content not seen by non-paying users. According to screenshots shared by reverse engineer Alessandro Paluzzi, a subscription will include a "Member Badge," which gifts subscribers a "special badge" next to their username, and "Exclusive content."


https://twitter.com/i/web/status/1430837084189822976
Subscriptions are just one of the multiple features Instagram has in the pipeline to expand monetization opportunities for creators on the platform. As also revealed by Paluzzi, Instagram is working on "Exclusive Stories," which, as the name suggests, will offer paying followers access to exclusive stories.

Instagram OF incoming in 3, 2, 1...
Reactions: willchris, TakeshimaIslands, zapmymac and 18 others

I think majority of IG creators, and their sponsors, will be in for a rude awakening.
Reactions: zapmymac, thalegold, dredlew and 21 others

Every service will become a mish mash of TikTok, Twitter, Instagram, Patreon, Snapchat and YouTube. There will be no discernable difference between them and the only people to lose out will be the creators and everyone who uses them.
All unique content will go and the same content will be uploaded to all.
Reactions: chemenski, elementalwingma, jmadara and 18 others
P

Hopefully this means that, as a non-paying user, I finally won't have to see so much trash in my explore feed.
Reactions: ProfessionalFan, El Szomorito, willchris and 37 others

has this been a success for Twitter? I know lots of people use Patreon, but I can’t imagine it having the same appeal when you’re trapped inside the instagram app for everything on offer
Reactions: Howyalikdemapls
I

Instagram is dying because it's trying to be too many things at the same time.

No wonder Tiktok is effortlessly taking over.
Reactions: willchris, freakomac, TakeshimaIslands and 12 others

IsaacM said:
Instagram is dying because it's trying to be too many things at the same time.
Click to expand...

Dear User: you are not that important
Reactions: decypher44, johnmarki and Guacamole
N

Or, like Apple Music if you’ve ever used that thing…
Reactions: friedmud
I

I hope no one finds out about my IAP purchase for Kylie Jenner Live…
Reactions: TakeshimaIslands
J

Sounds like Suckerberg is starting to get desperate at this point.
Reactions: willchris, TakeshimaIslands, Boyyai and 5 others
S

It's idol worship at every conceivable level. Humans in a perpetual loop of idolisation of other humans. An expanding influencer class and a misled influenced class, neither with tangible merit and both deserving pity. It has become the mark of a wise man not in what he engages in, but what he avoids engaging in. The avoidance of participation in these social media systems, with their ego-generating algorithmic manipulation, may just become an authentic indicator of a person's true intelligence and level of consciousness going forward.
Last edited: Nov 9, 2021
Reactions: Grobmit1992, chemenski, willchris and 23 others

Tedious isn’t it? The only thing they “create” is narcissistic lowest common denominator attention seeking garbage that brainless moron “followers” lap up.
Reactions: willchris, TakeshimaIslands, Howyalikdemapls and 11 others

Those half naked insta-girls need a good income to pay for the endless photoshoots in exotic locations and the vast bikini wardrobes.

The only things I follow and look at on Instagram are pictures of birds ??
Reactions: zapmymac and Westwood_1
A

But... does it support nudity?
Reactions: Westwood_1
X

Not a fan, and I personally would not pay for the extra content. I think I’d more likely delete it or only use it for portfolio work. Instagram isn’t want it used to be.
Reactions: Will Tisdale 🎗, Dan From Canada, decypher44 and 1 other person

LoL, I love Apple Music.
I don't see why it is usually addressed as a joke and it doesn't seem to be any worse than Spotify; in some regards it's even better (like the iCloud library and matching your locally stored music).
Not dissing Spotify here, but I don't get the difference in treatment.
Reactions: Art Mark, CarlJ, MisterK and 1 other person
You must log in or register to reply here.
Share:
Facebook Twitter Reddit Email Share Link
Register on MacRumors! This sidebar will go away, and you'll see fewer ads.
Sign Up
Top Bottom