Apple released iOS 10 beta 4 to developers today and as with any major beta update, it includes several small changes and tweaks as Apple aims to refine the operating system ahead of its public release this fall.

We've rounded up all of the new features in beta four in the video below, so make sure to check it out to get a quick look at what's changed. We're also listing all of the changes in the post below.


Subscribe to the MacRumors YouTube channel for more videos.​
Emoji - There are new emoji designed to promote gender equality. Many professions and activity emoji are now available in both male or female options. Emoji have a new texture and many emoji have seen slight design tweaks. 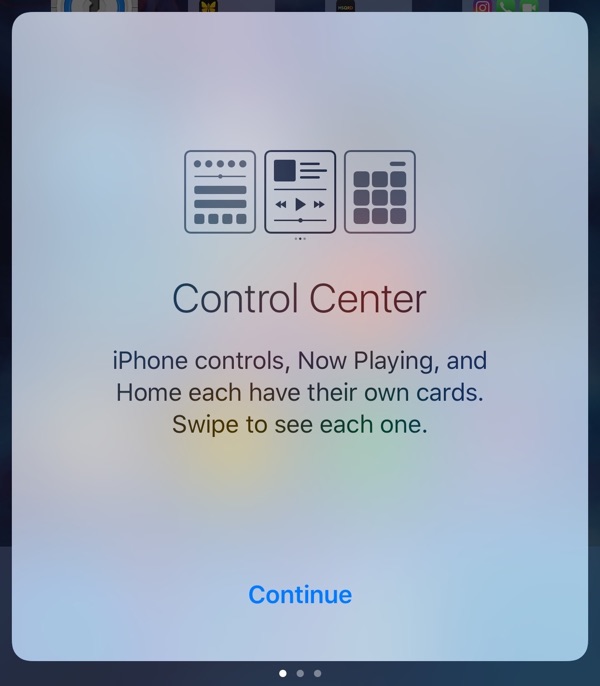 Accessibility - In the Accessibility section of the Settings app, the Color Filters option includes a set of colored pencils to show off the different color options instead of a color grid. This gives a better idea of how each setting is actually displayed on an iOS device. 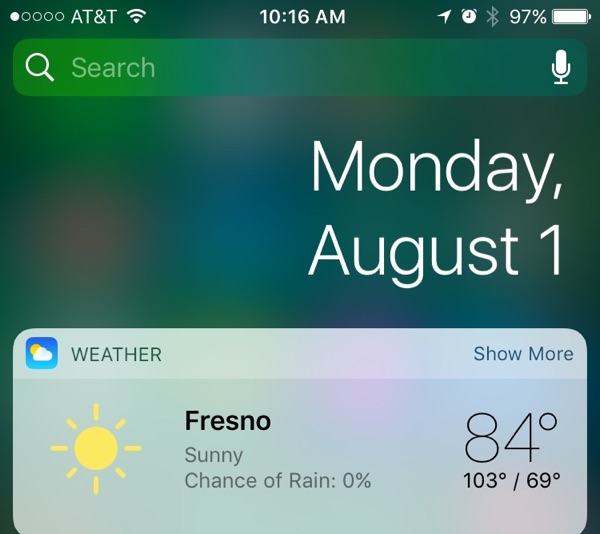 Home - In the Control Center, the Home app icons have been tweaked again. 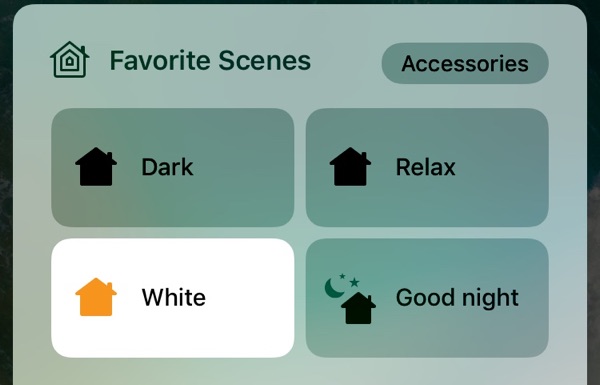 Keyboard sounds - Keyboard sounds have been slightly tweaked. Backspace now has a distinctive sounds unique from other key press sounds, and there's a new sound for space, return, shift, and number/emoji shift.

Wallpaper - Some older wallpaper options have been removed and the mountain wallpaper with stars from an earlier version of iOS has been re-added.

I liked it also
Reactions: maccswe and PipSeg
Comment
P

I won't miss the feedback when locking. Found it really annoying. Kind of like getting a new message vibration when you've just locked the phone to put it away.
Reactions: ILikeAllOS, t1meless1nf1n1t, Tinmania and 4 others
Comment

Why? You can't feel the actual real motion and click of the button itself?
Reactions: Keane16
Comment

dysamoria said:
Why? You can't feel the actual real motion and click of the button itself?
Click to expand...

No, not that well, I've got an Apple leather case and it dampens it a lot. As do other cases btw.
[doublepost=1470086360][/doublepost]Perhaps it will be a new function that you can put on/off in settings.
Reactions: marlonblows
Comment

Forgetting the biggest improvement of all; super fast animations.
Reactions: attila, Shirasaki, fonzy91 and 8 others
Comment

I hear they removed the wheel gun emoji and replaced it with a green water gun. What kind of crap is that? I used it frequently.
Reactions: Wowereit, iAbc21, attila and 3 others
Comment

Must...contain...urge...to purchase new iPhone due to new emoji.
For Pete's sake Apple/MacRumors, give us something interesting!
Reactions: pat500000, KarmaKurt and otternonsense
Comment
I

How do you turn space/backspace keyboard sounds off? Without turning device to silent mode of course...

iPhonetherefore said:
How do you turn space/backspace keyboard sounds off? Without turning device to silent mode of course...
Click to expand...

ghostface147 said:
I hear they removed the wheel gun emoji and replaced it with a green water gun. What kind of crap is that? I used it frequently.
Click to expand...

accrama said:
Must...contain...urge...to purchase new iPhone due to new emoji.
For Pete's sake Apple/MacRumors, give us something interesting!
Click to expand...

For Control Center? I believe that's for HomeKit if you have that enabled and have some connected devices.
Reactions: Keane16 and harrisondavies
Comment
N

In a literal sense, you are correct. It's deselected on my phone but I still get the sounds.
Comment
C

newtestleper said:
In a literal sense, you are correct. It's deselected on my phone but I still get the sounds.
Click to expand...

You are still getting keyboard click sounds? Then something isn't right. Try restarting your device and/or selecting and deselecting that setting again to see if that might help.
Comment

I
am
soooooooo
happy
there
is
finally
a
gay
pride
flag
under
the
lightbulb
category
in
your
emojis
in
iOS
10
beta
4!​
Reactions: @NicholasJenson
Comment

Head of a pin

Every time I see the shot in the video of the iPhone on the extreme corner of the table, I end up saying, "DON'T PUT THAT ON THE EDGE! IT MIGHT FALL IF IT RUMBLES!!!"

I mean, it's still a nice shot, but I get worried every time. XD
Reactions: GrumpyMom
Comment
M

I am really sick of the focus that emojis get, yet applications like mail, calendar or file/attachment management, facetime are so lackluster.
Reactions: Menneisyys2, KarmaKurt, nikster0029 and 7 others
Comment

Size of the date is laughably large. I thought Apple was about usability - this takes up a quarter/third of the screen.
Reactions: attila, Internet Enzyme, mpavilion and 1 other person
Comment
J

mlody said:
I am really sick of the focus that emojis get, yet applications like mail, calendar or file/attachment management, facetime are so lackluster.
Click to expand...

Emojis and watch bands...welcome to the new Apple.
Reactions: Menneisyys2, conlov, Hawk999 and 10 others
Comment

I know it's been said before, but these 2 minute update videos are great. Nice job MacRumors.
Reactions: lordofthereef, PipSeg, GrumpyMom and 7 others
Comment

My notification banners don't go away by themselves I have to flick them away
Reactions: BlueCreek
Comment

Is there regular haptic feedback when typing?
Comment
C

jdillings said:
Emojis and watch bands...welcome to the new Apple.
Click to expand...