iOS 14 will be compatible with all iPhones and iPod touch models able to run iOS 13, according to information shared today by Israeli site The Verifier. 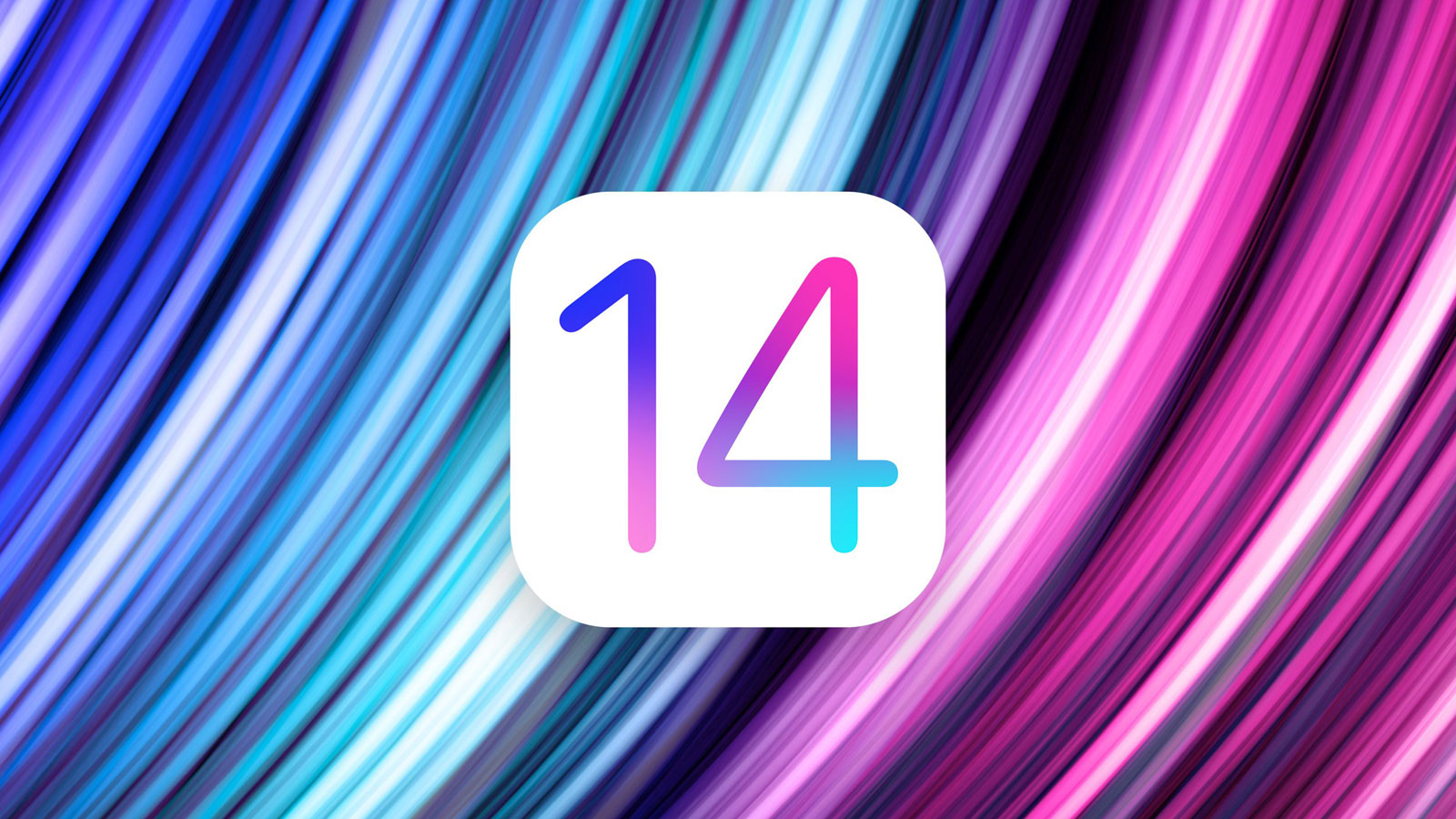 The compatibility data was allegedly found in a leaked version of iOS 14 and confirmed by what The Verifier says is a "trusted source from the system development process."

iOS 13 is compatible with the iPhone 6s and later, with a full list of models below.
The site says that this is the last version of iOS that the iPhone 6s, 6s Plus, and 2016 iPhone SE will support, which is no surprise as Apple often provides software updates for approximately four or five years after the release of a new device.

The Verifier doesn't have the greatest track record when it comes to accurate leaks with both hits and misses, but French site iPhoneSoft.fr also previously said that iOS 14 will be compatible with all devices able to run iOS 13.

Apple will unveil iOS 14 at its all-digital WWDC event, which is set to kick off on June 22.

Article Link: iOS 14 Again Said to Be Compatible With All iPhones Able to Run iOS 13

But!! How does this fit into the whole "planned obsolescence" narrative?
Reactions: TropN, Locke Cole, msp3 and 44 others
C

Another year of life for my iPad Air 2 would be really great.
Reactions: Locke Cole, jhfenton, Jovijoker and 19 others

Cool. If that 5.4" iPhone 12 pans out, I'll probably get my wife that and pass her SE down to my grandpa. He has a crappy flip phone that he hates because it's so hard to use. He has started using an iPad the last couple years and is interested in getting an older iPhone to put on a prepaid line.
Reactions: Locke Cole and mech986

Oh come on! Extending again the usefulness of my iPhone? I want to upgrade my 6s!!!!
Reactions: TropN, Locke Cole, Stridr69 and 26 others
E

Let's hope the same will be true for macOS. I would hate it if my ancient late 2012 iMac wouldn't get major updates anymore. Especially since we're in this weird transition period where some Apps are Catalyst Apps but not very great.
Reactions: Locke Cole, Darajavahus, Marlon DLTH :) and 5 others

Does this mean we get another year of extremely minor updates?
Reactions: jodi, Marlon DLTH :), MartyvH and 2 others

I have two friends on my plan that are still running with 6s's, so really happy to see this! Thank you, Apple!
Reactions: Jovijoker and Marlon DLTH :)

Will iOS 14 be what iOS 13 should have been, a stable and not so buggy iOS?
Reactions: Locke Cole, Jovijoker, bluecoast and 8 others

If there's anything that Apple does right it's how long they support devices. I'm at a point where every apple device I use is 100% useful and while getting new products is exciting the fact that I can stick with what I have on a new powerful OS year over year is equally as exciting.
Reactions: Locke Cole, Jovijoker, cbaca51 and 15 others
N

Whether it matters or not depends on how many bugs iOS 14 has. I'm hopeful, but realistically I expect the worst. Software quality seems to be trending down.
Reactions: Locke Cole, compwiz1202, TVreporter and 1 other person

It sounds like a guess on that site's part. An educated guess, but a guess nonetheless. In any case, our iPhone SE (original) and iPhone 6s should get the update, considering they have A9 and 2 GB RAM.

Here's hoping for our two iPad Air 2s which have A8X and 2 GB RAM also get iPadOS 14.

I expect performance to be reasonable on all these devices. Maybe not quite as good on the iPad mini 4 with A8 though.
Reactions: Locke Cole, Marlon DLTH :), Deelron and 1 other person

slows phones down to the point unusable!
Reactions: Locke Cole, DinkThifferent, MandiMac and 7 others
N

I guess this makes up for the doubling of the RAM prices in the MacBook. Maybe.

krfr said:
Does this mean we get another year of extremely minor updates?
Click to expand...

More than phones today are powerful enough to handle whatever Apple throws at it.
Reactions: Locke Cole, Jovijoker, subi257 and 2 others
F

so would you be happier of Apple just said "nah, you won't get the update at all" like how Android does it?
[automerge]1591048001[/automerge]

dukebound85 said:
slows phones down to the point unusable!
Click to expand...

farewelwilliams said:
so would you be happier of Apple just said "nah, you won't get the update at all" like how Android does it?
[automerge]1591048001[/automerge]

How will you get security updates if you don't update? Does iOS let you decline feature updates but approve security ones?
Reactions: Locke Cole, compwiz1202, RecentlyConverted and 1 other person

Note that Apple lets you test out the new OS for a few days, so you could always downgrade back to iOS 13 if you don't like iOS 14.

This is usually only allowed for the first few days after release though.

Dammit, there goes my excuse to upgrade from an 8.
Reactions: Locke Cole and bobob

Love it! I think Apple does this mostly to piss off the android fans
Reactions: Locke Cole, msp3, Jovijoker and 5 others

e1me5 said:
Oh come on! Extending again the usefulness of my iPhone? I want to upgrade my 6s!!!!
Click to expand...

The 6S was/is a great phone. If you’re anxious to upgrade but aren’t too anxious, hold off till the new phones come out and get a deal on the iPhone 11. You’ll love it.
Reactions: Jovijoker, mech986 and nordique

My iPhone 8 continues to be relevant, woo!

19SK91 said:
Let's hope the same will be true for macOS. I would hate it if my ancient late 2012 iMac wouldn't get major updates anymore. Especially since we're in this weird transition period where some Apps are Catalyst Apps but not very great.
Click to expand...

As someone with a 2010 iMac: it sucks to not have any more OS updates and slowly lose app updates due to them needing Mojave or newer.