Users report that their iPhone periodically and sometimes randomly disconnects from Wi-Fi after updating to iOS 16.1, according to reports across Reddit, Twitter (1,2,3,4), and the Apple Support community forums. 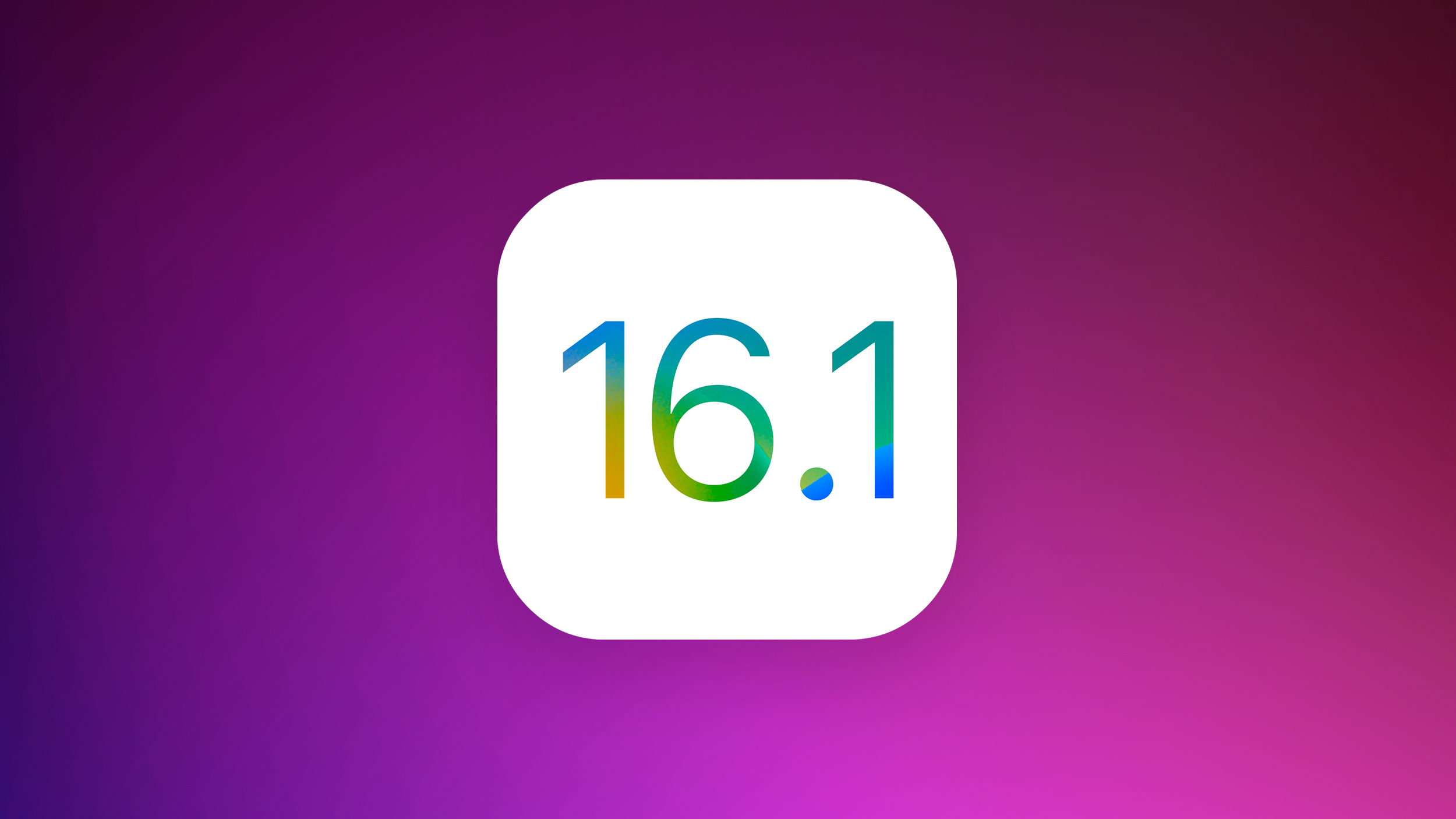 Based on what users are sharing, they say their iPhones are periodically and sometimes randomly disconnecting throughout their day, despite no changes in their environment. Other users say their iPhones will sometimes disconnect from Wi-Fi when they're left stationary on standby, such as overnight. Some users have attempted resetting all network settings on their iPhones, but the reset appears ineffective.

iOS 16.1 was released last week and is the first major update to the iOS 16 operating system since its release in September. iOS 16.1 brings multiple new features to iPhone users, including Live Activities.

Apple this week began beta testing iOS 16.2, the next major update to the operating system expected to be released later in November. It's unclear if Apple plans to release an interim update to potentially address the Wi-Fi bug and other issues being experienced by users.

Everybody buckle up for this.
Reactions: LightsOn45, Carrotcruncher, dysamoria and 20 others

Ahh is that why that was happening. I was blaming my router but my MacBook was still online 🤔
Reactions: psiddle, S8ER01Z, nerdherdster and 16 others

My wifi reception is noticeably worse on my iPhone 13.
Reactions: DrCMD, SqlInjection, decypher44 and 4 others
C

This has actually been happening to my iPad lately but that was before 16.1. Hasn't done it since that I've noticed.

Also probably off-topic but since 16.1 my cellular reception has been so much better. I don't know if it just coincided with Verizon upgrading local towers or 16 was just especially bad.
Reactions: pplfn and Babygotfont

It happened to me in the beginning but after resetting the network settings it fixed the issue for me. Seems like it’s a hit or a miss.

Also turning this off helps.👇

But now, my iPhone has been running hot lately. it’s getting annoying.
Last edited: Oct 27, 2022
Reactions: _Spinn_, Sir_Macs_A_Lot, svish and 16 others

Happens to me at least once a day. Don't worry, the iOS 16 bugs will be ironed out around this time next year.
Reactions: sunking101, dysamoria, Sir_Macs_A_Lot and 17 others
M

The perfect symbiosis of hardware and software 🤦🏻
Reactions: sunking101, dysamoria, DrCMD and 9 others
S

I have not experienced this issue on the iPhone 13 so it seems not to affect every iPhone.
Reactions: Babygotfont, DrCMD, zecanard and 5 others

Having the same issue. Utterly pathetic for a £1100 device.
Reactions: sunking101, dysamoria, DrCMD and 8 others
T

I noticed this. What the is going on, forced upgrades is really getting out of control!
Reactions: dysamoria and sorgo

I bet that earnings call will be stellar though! /s

I was legit planning to to update the iOS devices in the household to 16.1 this weekend (we're still on 15.7). Based on this issue alone The Wife has issued an executive order forbidding said update. Seems like every dang release is a public beta in disguise. Sheesh.
Reactions: dysamoria, DrCMD, OJK and 11 others

Prpolo said:
Happens to me at least once a day. Don't worry, the iOS 16 bugs will be ironed out around this time next year.
Click to expand...

Just in time for iOS 17 bugs.
Reactions: dysamoria, DrCMD, SqlInjection and 6 others

Delgibbons said:
The perfect symbiosis of hardware and software 🤦🏻
Click to expand...

The integration of hardware and software means that there is no running from the bugs.
Reactions: dysamoria, centauratlas and TheYayAreaLiving 🎗

t0rqx said:
I noticed this. What the is going on, forced upgrades is really getting out of control!
Click to expand...

it's not forced though, they stopped that with ios 15. you're able to avoid it for a while until it starts popping up to try and update to the new major release. i'm staying on 15 for a while it seems
Reactions: dysamoria and KeithBN

Been happening inside of the betas. I thought this was normal...
Reactions: Carrotcruncher, zecanard and Craiguyver
P

dannyyankou said:
Except it's not a beta cycle, it's public...
Click to expand...

Probably referring to the 16.2 beta cycle mentioned in the article.
J

Delgibbons said:
The perfect symbiosis of hardware and software 🤦🏻
Click to expand...

Right??? And remember when "fragmentation" wasn't a thing in the Apple universe?


Have we seen the iPad lineup lately? lol

And yes this was happening throughout the beta, hard to believe it is still happening
Reactions: Carrotcruncher, dysamoria, DrCMD and 6 others

Could this be hardware specific? I'm not seeing any wifi issues on my XS.
Reactions: sorgo

Interesting, I haven’t had this issue on mine, wonder what’s causing it.