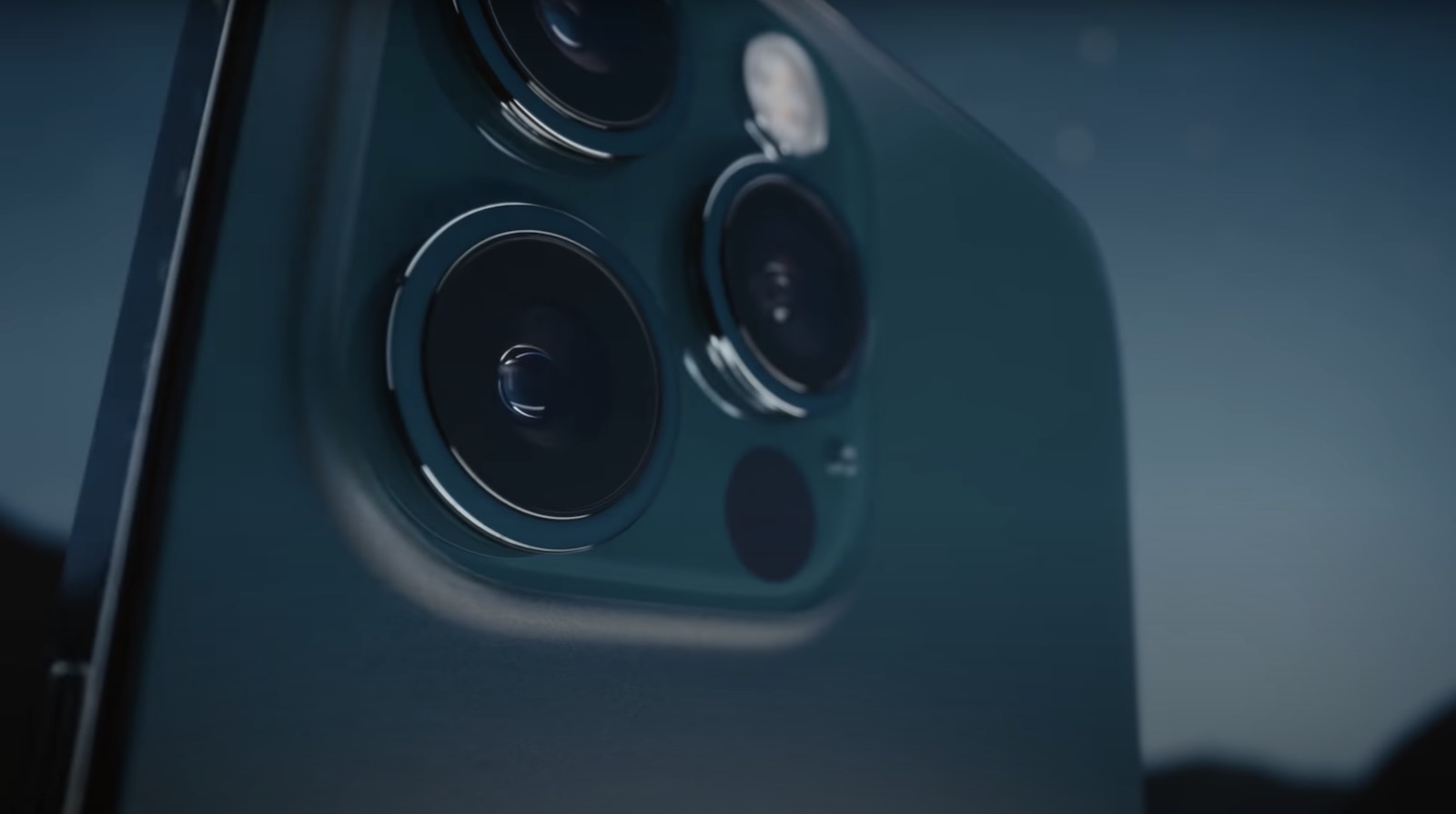 In an investor note with TF International Securities in November, Apple analyst Ming-Chi Kuo also claimed that the Ultra Wide lens will be upgraded to an ƒ/1.8 aperture, but only on iPhone 13 Pro models, so there is conflicting information as to exactly how many models will get the lens upgrade. Kuo expects the upgraded Ultra Wide lens to expand to the rest of the flagship iPhone lineup in the second half of 2022.

A wider aperture would allow for more light to pass through the lens, with the move from a ƒ/2.4 to ƒ/1.8 aperture likely to result in significantly improved low-light performance when shooting in Ultra Wide mode on iPhone 13 models.

Barclays also claimed that the iPhone 12 Pro Max's upgraded Telephoto lens will expand to the standard iPhone 13 Pro, with a 65mm focal length and ƒ/2.2 aperture, a move that is expected to benefit chipmaker Cirrus Logic given that it would be supplying Apple with a camera controller for an additional iPhone model starting later this year.

I wish every lens was the exact same quality and spec, I always use the main one as I want the best picture
Reactions: mazz0 and alpi123

I bought the Pro for its cameras, but I wish I could say I used the ultra-wide more. My primary reason for buying the Pro over the non was its inclusion of the zoom, which is far more practical in everyday use. Word is they'll be adding more reach to the zoom down the line, which will likely be my next upgrade.
Last edited: Feb 2, 2021
Reactions: Jonathantuba, Burebista, TechLord and 9 others

The iPhone 12 Pro Max camera is brilliant. It's only going to get better.

I'm guessing the Periscope Camera Module will be available in 2022 iPhone series. 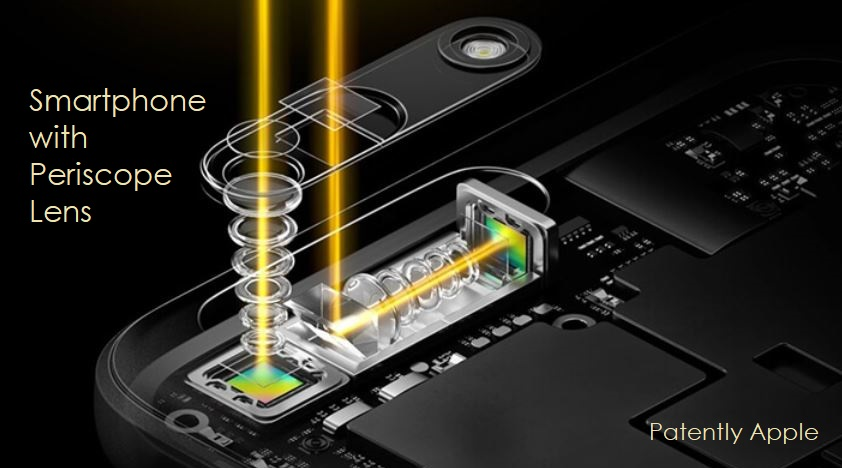 I’d rather have the 50x periscope camera.

In the future all these cameras will be combined into one single large lens. Then they can add two for 3D recording.
D

Yes yes, we get it. Cameras will continue to improve.
Reactions: TVreporter, bobtem, SnakeEater1993 and 7 others

I rather prefer to have a telephoto lens in every iPhone. Portraits are so much better with telephoto lenses.
Reactions: Burebista, Matt.XVI, Hammerd and 4 others
S

JosephAW said:
I’d rather have the 50x periscope camera.

In the future all these cameras will be combined into one single large lens. Then they can add two for 3D recording.
Click to expand...

doboy said:
Yes yes, we get it. Cameras will continue to improve.
Click to expand...

They are a leader in Audio, but to my knowledge, NOT Photo OR Video.

Hoping for improved zoom capability on the next iPhone.
Reactions: Huck

I believe every iPhone rumor should be reported since we are in MacRumors
Reactions: TechLord, Matt.XVI, beach bum and 4 others

Other than most commenters here, I actually like (and use) the Wide-angle camera on my iPhone 12 mini a lot! It's very nice in daylight! It also has MUCH less lens flares/glares/dots issues. The one big downside of the wide-angle: in low light it is significantly less sensitive (more grainy) compared to the main camera. The new night-mode compensates that reasonably well, which is good, but it's great news they focus on improving the wide angle camera for next iteration.

Next MAJOR thing they need to improve: internal lens reflection issues on the main camera. This huge problem with lens flares/glares/dots, is VERY apparent in iPhone 11 and 12 cameras and up (MUCH more compared to, for instance iPhone 8).
Reactions: Kiorr
N

Unless it's in the Mini it really doesn't mean much to me.

The 2x telephoto is perfect for portraits and its my most used lens, I feel like I’m the only one who doesn’t like the new 2.5x
Reactions: kiranmk2

I think I’ve yet to use my ultra wide camera. Trading an ultra wide for telephoto would make my mini basically perfect.
Reactions: Burebista, Matt.XVI and xpxp2002

Moving from the iPhone X to iPhone 12, the cameras are mostly a downgrade, with the exception of Night Mode. I find the ultra-wide too low quality that it's almost a gimmick. Also, I get lots more awful lens-flares in my photos that weren't an issue on the X.
Reactions: SnakeEater1993 and xpxp2002

Maybe this one will take a decent moon shot.
Reactions: Premium1

Holding out until 2023, it’s gonna be my year!
Reactions: TheYayAreaLiving 🎗 and Matt.XVI

To compliment the Air Pods Pro spatial audio and Apple Glass and AR and 360° Photo and video recording.
P

Yet they will continue using the same 12mp resolution they have been using for years...
Reactions: SnakeEater1993
M

I don't really find any use for ultrawide camera. I wish they focused more on telephoto and general sensor quality. I think iPhone sensor is the tiniest and produces less detailed photos compared to any major competitor.
Reactions: Matt.XVI, SnakeEater1993 and xpxp2002