Halfway through my trip in Maui, Hawaii (no Apple stores on the island) my iPhone 6 decided it was going to stop charging. It simply would not do anything when I plugged it into my lighting cable (which is a Apple product). I even tried it with my wife's cord and it still wouldn't charge.

Right before the phone died I managed to hard reset the phone thinking that might help, but it still wouldn't charge. It did start saying "This accessory may not be supported" when I plugged it in after the hard reset. It ended up dying and I had not phone to take pictures with or manage my social media platforms from... Luckily I was able to use my wife's phone to get me through the rest of the weeks since I do social media for a living.

Upon returning to the mainland I went straight to the Apple store where I expected to have the phone swapped out since I still am covered under Applecare. I waited well over an hour to have them diagnose the phone and they ended up telling me they had to send it to their repair facility to validate that I didn't put any "3rd party parts" in the phone?! That was frustrating. They called me 5 days later saying I could come in and pick up a new replacement phone. I picked up the phone and went back to work and let it download my iCloud backup. When I got home later that day I plugged it in to charge and it said "This accessory may not be supported" and wouldn't charge!? I about lost my mind. This was supposedly a new phone. After trying to plug it in about 30 times it finally charged.

Now I've had the phone for about a week and it still does the same thing... Won't charge when plugged in, but will after about 30 times trying....... I went by the Apple Store a couple days ago and explained this situation. The gentlemen told me the only thing he could think of was that my iCloud backup somehow has a "bug" on it which carried over onto the new phone and the only way to get rid of it would be to delete my iCloud/Apple ID account and start over without backing up from my iCloud.... I don't like that idea.

PLEASE, what is wrong with my phone/account? WHAT can be done to solve this issue? I use my phone for work everyday, so this is awful to deal with. Thank you.
Last edited: Aug 15, 2016

1. Are you using an Apple charger or third-party charger?

2. Please next time, use paragraphs, your story is hard to read

ABC5S said:
1. Are you using an Apple charger or third-party charger?

2. Please next time, use paragraphs, your story is hard to read
Click to expand...

1. I am using Apple brand basic chargers purchased from the Apple store. No third party equipment.

2. Ok, I've broken it up into paragraphs and will do so on future posts.

Although I wouldn't completely put it down, the idea of a "cloud bug" causing the problem is a bit much.

When you had it at the store did you try to charge it with one of their cables, or did still use your own?

One thing that I noticed is that you say it will work after trying 30 times or more. From this I would suspect a damaged charging cable. It may look OK but still be broken. Try gently pulling on the cable holding the end and the cable and watch to see if the cable seems to "stretch" like a rubber band. You should look for this to happen within a half inch or so of the plug. Do this at both ends. If it does, it means that the tiny wires inside the cable are broken where the cable enters the plug. This is a very common problem, and can be difficult to see. It can also be the cause of the phone charging sometimes as it is at those times that the broken wires make contact just enough to allow the unit to charge.

The main thing is to try different cables and chargers (they can go wrong as well) until you find what works. The fact that the same problem occurs with different phones, but when you are using the same charger and cable points to one of them as being the culprit.

Haha interesting story, almost like diagnosing a rare disease . What could be the culprit? A new replacement carry over the disease . You hv ruled out most common problems, try to use charge other iphones with yours n see if you get similar outcome. 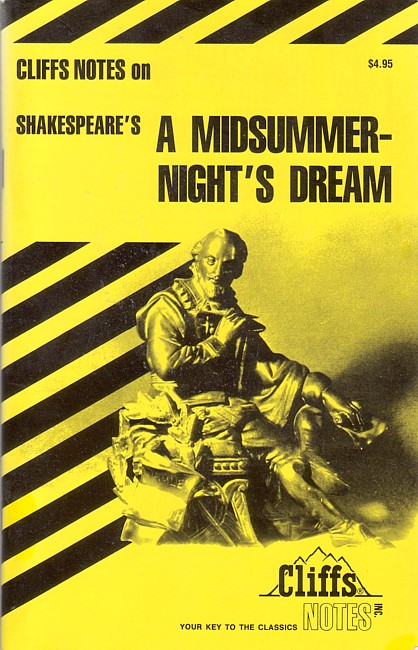 As in brevity.
G

Take your phone to the Apple store. Ask them to plug it into a charger, or multiple chargers (they have hundreds laying around) and see if it charges or gives that message.

That's the easiest way to figure this out. If they can charge it fine in the store - you need a new charger.

If they cannot charge it in their store - new phone. Again. Until you get one that charges. Easy to have them test it out.

PS - take your charger and cable with you to the store so you can show them the problem - and let them try their chargers... etc...
You must log in or register to reply here.
Share:
Facebook Twitter Reddit Email Link
Register on MacRumors! This sidebar will go away, and you'll see fewer ads.
Sign Up
Top Bottom