DxOMark today published the results of its "Selfie scores" test, which gauged the performance of the front-facing cameras for 12 modern smartphones. Apple's iPhone XS Max sits at fourth place on the overall selfie rankings with a score of 82, beaten out by Google Pixel 3, Galaxy Note 9, and Xiaomi Mi MIX 3. 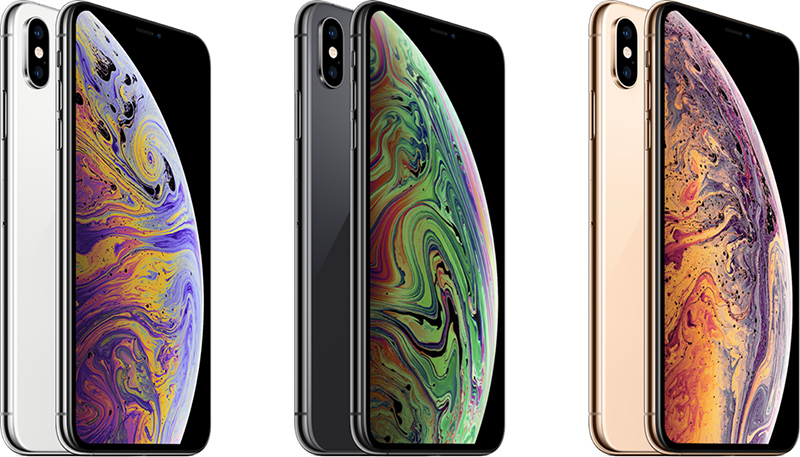 According to DxOMark, the iPhone XS Max produces "some of the best" still images and video quality when it's placed in brightly lit situations, but it lost points because of poor performance in dim lighting. The only other Apple smartphone on the list is the iPhone X, with a score of 71 in 10th place.

DxOMark also broke down its results by providing a specific "selfie photo score" and "selfie video score." The iPhone XS Max received a score of 81 and 82, respectively in each category, again staying in fourth place in both instances.

The company said that Portrait Mode selfies are a major strength of the iPhone XS Max, with very good depth estimation and accurate subject masking. Overall, DxOMark said the iPhone XS Max was "among the best results we've observed for front cameras" thanks to features like HDR and Portrait Mode's bokeh effect. 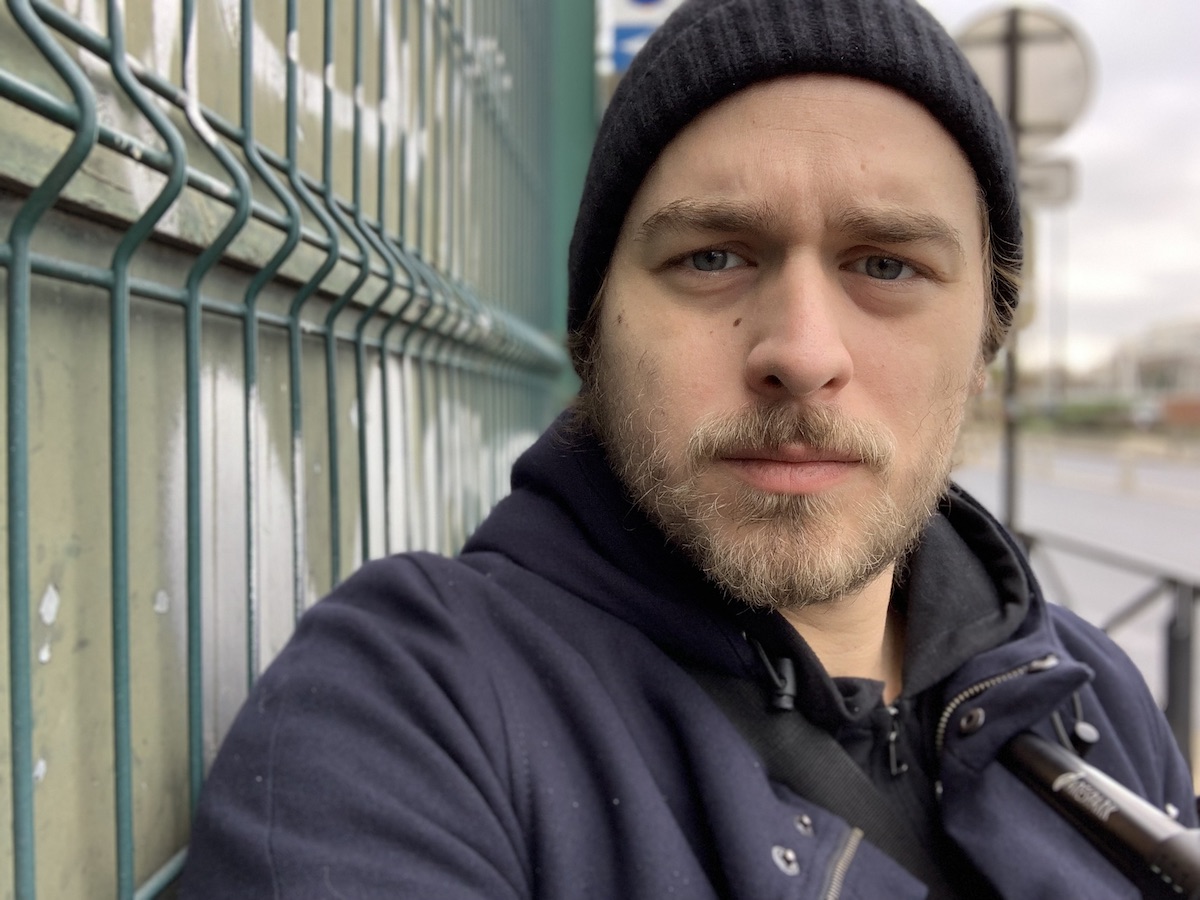 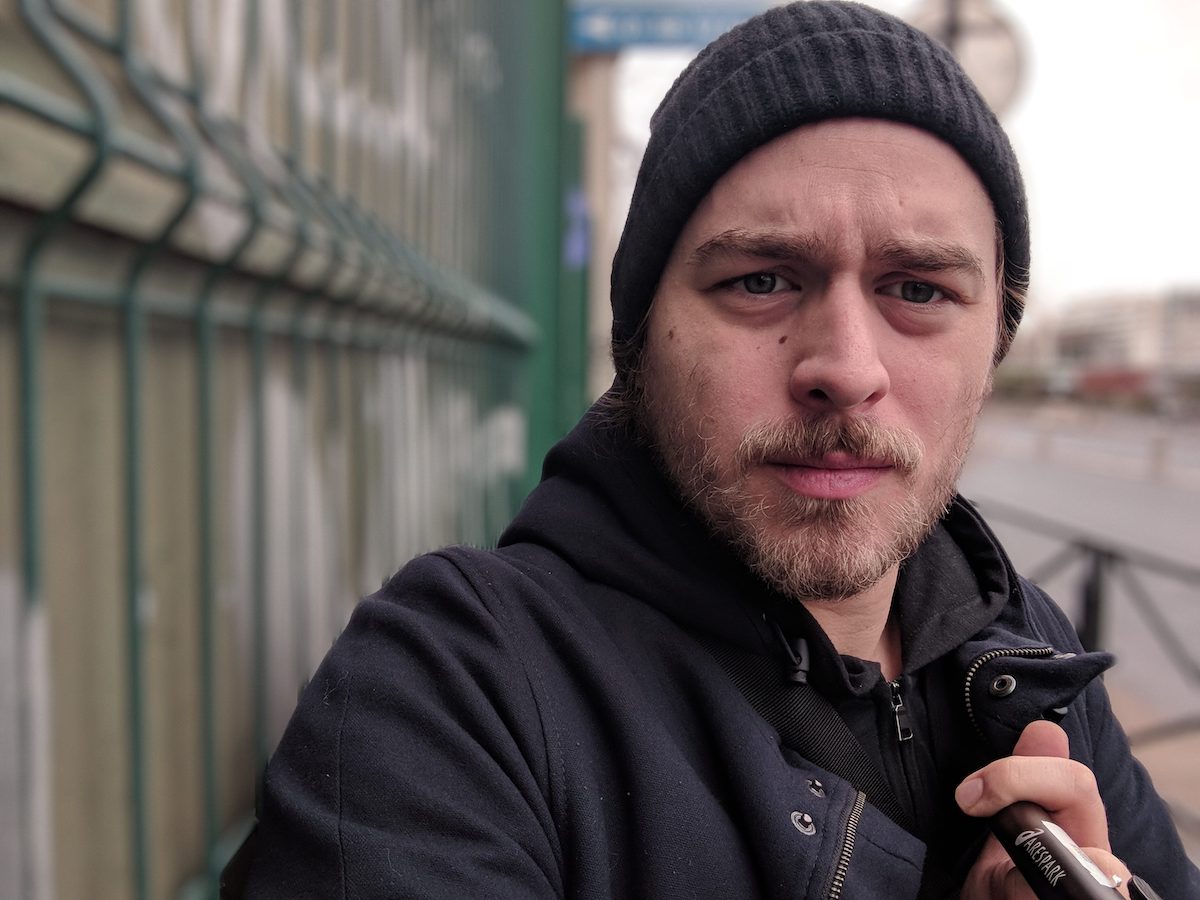 Overall, DxOMark pointed out that one of the XS Max's big weak spots on its front-facing camera is noise, noting that luminance noise is visible on faces in many of the outdoor images taken during the testing process. The company noted that results remained "acceptable," but things only got worse in low lighting conditions, and even explained that these results are slightly poorer than those found on the iPhone X's front-facing camera.

Achieving a DxOMark front camera score of 82, the Apple iPhone XS Max puts in a solid performance for both still and moving images during our tests, and is a nice improvement over its predecessor, the iPhone X. For still photos, the device boasts some great strengths for selfie shooters, including excellent HDR, bokeh shots, and detail at close range, which are among the best results we've observed for front cameras.

There are some areas in which Apple can continue to improve for stills, however, with noise visible in all lighting conditions; and white balance and skin rendering issues, especially in indoor images and occasionally outdoors, too, where color casts and low-contrast faces can look unnatural.
Click to expand...

The full ratings breakdown for the iPhone XS Max's front-facing selfie camera can be seen below:

The two phones topping the list -- Pixel 3 and Galaxy Note 9 -- tied for first with a score of 92. DxOMark said that the Pixel 3 edges out the Note 9 in terms of its focus system, but the Note 9 achieves better results for exposure and color in selfie photos. "Images captured with the Google device show slightly stronger contrast and a cooler white balance," DxOMark's Lars Rehm mentioned. "The Samsung is a little better at exposing for faces and applies a little less contrast to faces, making for a slightly more natural look."

You can check out the full iPhone XS Max front camera review by DxOMark right here.

In the words of the inimitable Gruber, DXO ratings are problematic.
Reactions: tridley68
Comment

Maybe just me, but between the included test photos, the Google Pixel 2 looks a little better. Seems like the person in the foreground is separated a little more precisely from the background.

Also, it looks like the 'bokeh' in the XS photo is more like a layered blur, like it has a gaussian blur layer at reduced opacity over a focused layer.
Reactions: joy.757, Raist3001, schneeland and 6 others
Comment

DXoMark have no idea what they are doing they get paid by companies, they are irrelevant
Reactions: outskirtsofinfinity, arkhanjel and tridley68
Comment
B

Why are they just getting around to this?
Comment

We have always been at war with DxOMark
Comment

applebreed said:
Maybe just me, but between the included test photos, the Google Pixel 2 looks a little better. Seems like the person in the foreground is separated a little more precisely from the background.

The Pixel's example definitely has a sharper subject but I'm assuming the iPhone receives its points with the gradual background blur that is said to be more realistic.
Reactions: FriendlyMackle, MonkeyDavid, T-Will and 1 other person
Comment

I remember getting my Canon 40D back in the day. I think I went to really good sites like https://www.dpreview.com/ ? - Wish they were doing cellphone camera reviews. Wow 10+ years ago.
Comment

".... in he eye of the beholder..."
Reactions: BigMcGuire
Comment
J

Fake bokeh has been rated by DxOMark? Now this is the time I completely lost my respect to them. If they can rate the iPhone then they should rate apps that capable of making bokeh on photos. SMH!
Reactions: jimi78
Comment

Meanwhile, the photos my Nokia 8210 take feature far superior blurring, but nobody is bragging about that! 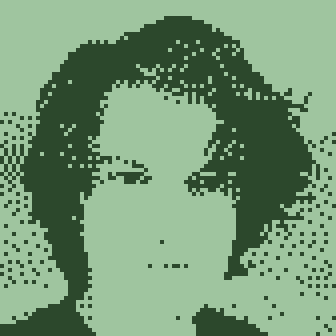 bchery21 said:
The Pixel's example definitely has a sharper subject but I'm assuming the iPhone receives its points with the gradual background blur that is said to be more realistic.
Click to expand...

Oh yeah, good point. I've become habituated (in either case) to seeing an edge look a little ragged or off the mark with regard to the extraction, so it's become the first thing I zero in on. I missed the blur to the side entirely!
Reactions: bchery21
Comment

both of them look like crap to me and software bokeh always looks super artificial imo. i get why this has been packaged into smartphone cameras now, but does everybody really have to feel like a model or somebody having their portrait taken? can't believe "selfie portraits w/ bokeh" is a new standard for smartphones smh
Reactions: MonkeyDavid and mihike
Comment
M

applebreed said:
Maybe just me, but between the included test photos, the Google Pixel 2 looks a little better. Seems like the person in the foreground is separated a little more precisely from the background.

I thought the same thing at first, but after really looking at it, I'd say the iPhone is doing a better job.

The Pixel has done a great job of identifying the person, but it seems like it's just cut him out and blurred the whole background. But that's not how bokeh works. If you took this photo with an actual camera, the wall beside him would be in focus with him, and then gradually blurred out as you get further away.

It's an interesting shot for this test with that wall there. If the angle was changed and the wall was just directly behind him and he was standing a distance away from it, I think the Pixel would look the best. But because the iPhone has taken the depth into account in this shot, I think the iPhone picture is better.
Reactions: FriendlyMackle, MonkeyDavid, macdragonfl and 5 others
Comment

Well he looks substantially better in the iPhone photo, that much is for sure. Kind of has a hobo glow in the Pixel.
Reactions: FriendlyMackle, MonkeyDavid, justperry and 1 other person
Comment

Ideal for our cursed narcissistic “me, me, me culture”. Oh Hokey, Cokey, Bokeh! That’s what it(life)’s all about!
Comment

AngerDanger said:
Agreed. The one thing Apple has in its favor is that the blurring seems more strongly related to depth; the farther away objects are noticeably blurrier than the Pixel, but yeah, low-opacity blur over sharp layer is a good description.

Another way to describe it might be to say that it looks like it has a slight directional blur; the middles are sharp, but the edges are fuzzy along one axis.
Click to expand...

The blur is directional. Going from left to right, with no blur all the way to completely blurred. It's a bit disconcerting since I thought the desired affect of portrait modes was separation from the background. Not a photographer obviously, but that Pixel seems to be doing portrait mode better.
Reactions: jimmy_uk
Comment
T

Yah that Pixel “bokeh” makes no sense. The portion of the fence beside his shoulder is blurred while his shoulder (the exact same distance from the lens) is sharp.
Reactions: FriendlyMackle, macdragonfl, afir93 and 5 others
Comment
A

Last time my company tested Android we found that even the high end phones cannot record more 15 mins in 4K without stopping because overheating (any iPhone 7+,8,10,X has no limit) - is this still a problem? I noticed that DXO mark and other you-tubers do not make a point of testing this in their reviews
Last edited: Jan 22, 2019
Comment

I have high hopes that Apple improves the camera via software updates once things get ironed out. It's already great, but it would be nice if they continue to tweak it with improvements.
Comment
R

In the first photo, the dude has jaundice.
Reactions: mi7chy and GrumpyMom
Comment