You are using an out of date browser. It may not display this or other websites correctly.
You should upgrade or use an alternative browser.
U

Scottyboy99 said:
Someone an the Apple forum suggested tweeting Tim Cook in mass to force apple into action. Here's my tweet link to get things rolling https://twitter.com/hayes_wayne/status/615149096316370944
Click to expand... 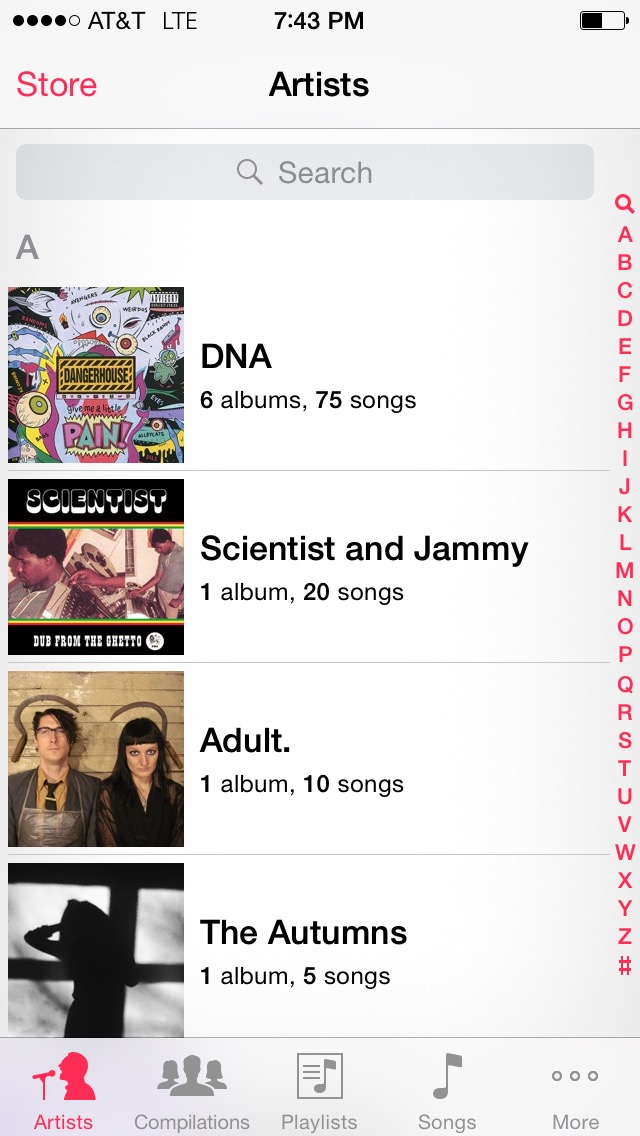 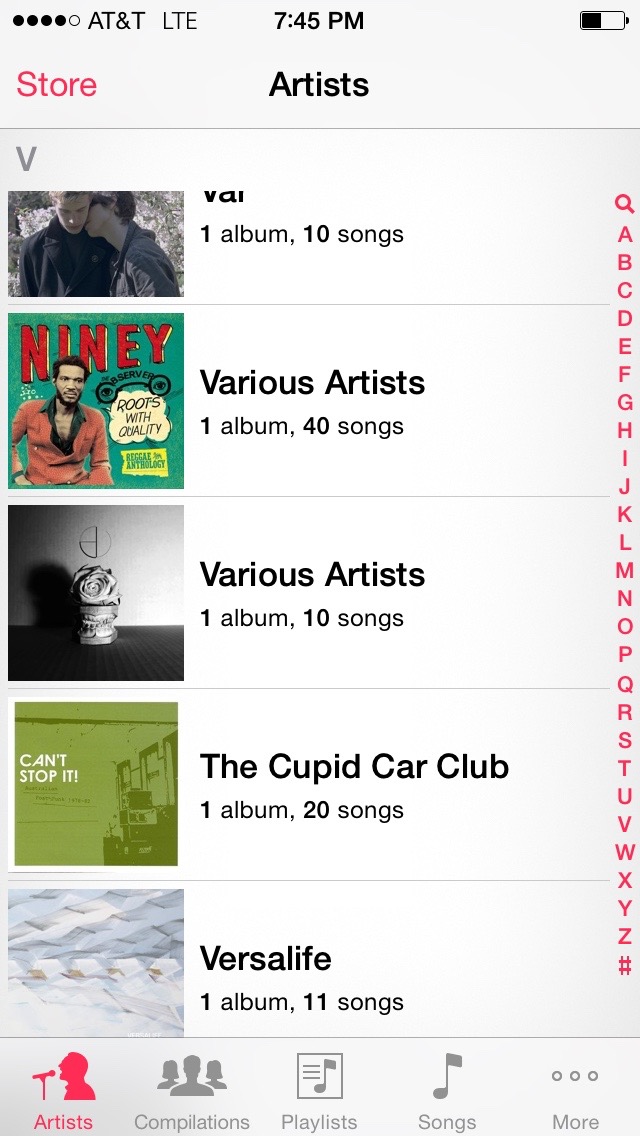 Google should have that answer, it should be very soon for you

WiiDsmKR69 said:
I'm in New Zealand and have no idea what 8AM PST time is.

Can someone roughly tell me how many hours until 8.4 drops?
Click to expand...

Aluminum213 said:
Google should have that answer, it should be very soon for you
Click to expand...

I was so looking forward to 8.4 for Apple Music. Now I'm excited to be able to hopefully fix iTunes Match

8.4 and the new Music app haven't fixed it, my iTunes Match library is still scrambled up.

EDIT: Yes it has, it was still messed up when I first opened it but seems to have fixed itself now.
W

Me too, just updated and everything looks nice and in order again. Liking the new music app so far.....apart from the music icon, but i'll get used to that eventually!

Yep 100% fixed tho the whole toggle apple music off is a pita. iTunes Match settings have moved too.

Well its kind of fixed an kind of not......still investigating.
U

I had performed the whole space after artist name hack to force match to fix one of the remaining errors. Went back and removed the space and re-matched, and everything seems to be working fine in terms of sorting errors.

OTOH I still have a picture of a bald guy in a suit which I guess apple thinks is nancy sinatra.

Also, I now have to stare at the pointless radio and connect tabs at the bottom of the screen. Why am I auto "following" artists? I'm a 41 year old man. I want to listen to music, not virtually friendster people. Isn't this basically auto enrolling me in spam? Worthless pushed content? If I want to know if "band xyz" has a new record out, I'll type their name into a search engine. Why the hell are apple suggesting I "connect" with One Direction? Especially when they have an entire database of crap I have bought to use to determine things to suggest to me? It only makes me want to "connect" my foot with someone's behind.

These features need a lot of refinement to be worth someone's time, when dividing music up into categories, they need to realize that they are moving into a contested space in which they are ultimately messing with people's ways of defining themselves. I mean who the hell says "hello, my interests are in 'classic alternative' or 'pure pop'"? You might very well like music that apple believes exists within these categories, but you wouldn't refer to them in that way.

Solution - switched back to cesium on the iphone. Music.app is now hanging out in that junk drawer folder of stuff the bastards wont let you delete along with stocks.

I understand that apple wants to make the line between their software and their using their software to sell you sh*t blurry. Yes, people are motivated by money. I just think that in the long run if they continue to do so at the expense of their UX they are ultimately devaluing their own brand. If you have to do it, ok, but make it clean, have it make sense... don't shove extraneous sh*t in my face --- especially on a handheld with limited space.
Reactions: tkermit

Just updated to iOS 8.4 and, what do you know, my iTunes Match library is now all messed up on the phone .

Match - will match tracks and store them in the cloud, regardless of where they came from. If you ditch Apple Music, you keep the tracks. DRM Free.

Apple Music - Will match tracks with Apple Music tracks, regardless of where they came from. Not in the Apple Music catalogue? - Will upload them. Cancel Apple Music and you lose all your music. (Unless you kept non Apple Music local copies).