Kanye West, now known officially as "Ye," does not plan to release his next album, "Donda 2," on streaming services that include Apple Music and Spotify, opting instead for a proprietary platform. 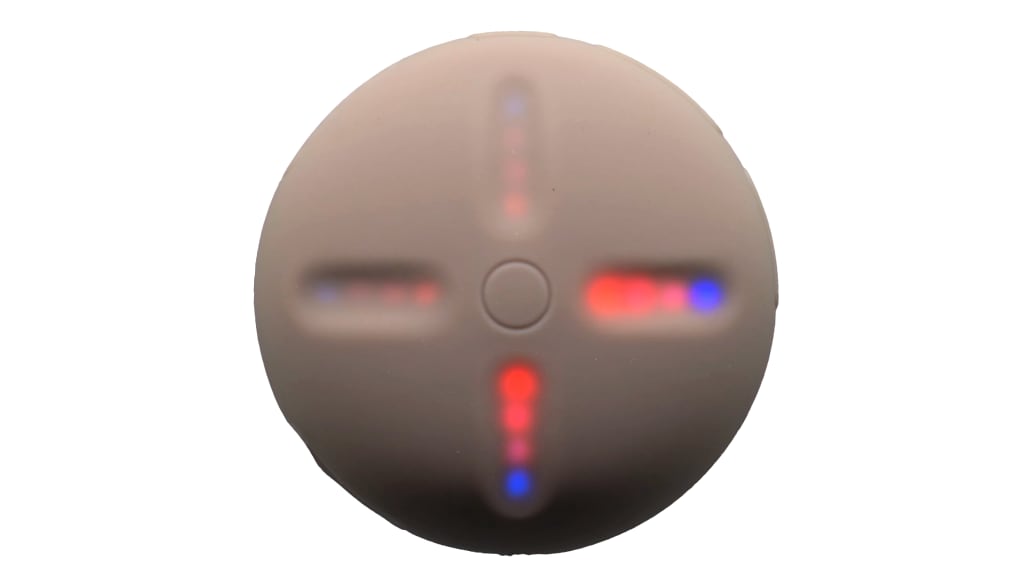 Ye said today on Instagram that "Donda 2" will be available only on the Stem Player, a $200 device that was released with the initial "Donda" album pre-installed. The Stem Player is designed to allow users to "customize any song" with controls for vocals, drums, bass, effects, and more.

As an explanation for why the album will not be coming to major streaming platforms, Ye said that artists "get just 12% of the money the industry makes," and that it's "time to free music from this oppressive system."


View this post on Instagram A post shared by ye (@kanyewest)​
The Stem Player was developed in partnership with Kano Computing, and Ye is ramping up production to meet demand. Ye said that there are 67,000 units available, and 3,000 units are being manufactured each day.

"Donda 2" is expected to launch next week, on February 22, and the Stem Player can be purchased online.

Couldnt care less about him, Im more into death metal and funeral doom anyways.
Reactions: AnotherOpinion, warnerve, Turnpike and 41 others

Donda 1 was pretty out there... not sure who is going to spend $200 for a separate device for Donda 2
Reactions: mhnd, Vasilioskn, Tom_Aatje and 27 others

It will come a little later then.
Reactions: mhnd, Vasilioskn, Lazy and 38 others

Lol he just wants to sell his crappy gadget and after that he will add the album to all streaming platforms. So obvious.
Reactions: mhnd, AnotherOpinion, Lazy and 52 others

We had a decade of knockoff iPods, and it took another to bring us a poorly cut out smoke detector

Good luck with that.
Reactions: gene731, mhnd, AnotherOpinion and 59 others
M

You need some very special talent, to make a device THIS ugly. ?
Reactions: mhnd, AnotherOpinion, Lazy and 46 others

The doodad looks interesting, at least.
Reactions: MacLC, Darkwalker, Morgenland and 3 others

I already have a device with me that can play music at all times. I don’t need another one.
Reactions: mhnd, Lazy, Lemon Mac and 31 others

The player sounds interesting. What else can it play? How low can one turn the volume?
Reactions: Lazy, Lemon Mac, MacLC and 10 others
E

That's totally fine with me. He hasn't released anything decent since yeezus.
Reactions: Natzoo, wbeasley, Romain_H and 9 others

emlarsen said:
That's totally fine with me. He hasn't released anything decent since yeezus.
Click to expand...

My ubisoft username is 'yeezueoverdonda', yeezus is so good
Reactions: WilliamG, Darkwalker, amartinez1660 and 2 others

anyone who really wants the album can simply go to any pirate website and download it later that day it comes out. I do think the player is a novel idea, but gimmicky. Most people just want to listen to the music as it was written. I mean how often are you going to really sit there and remix the track as you listen to it?
Reactions: mhnd, Lemon Mac, Apple fan from Korea and 12 others
D

This is as strange as he is.
Reactions: mhnd, Lazy, Lemon Mac and 22 others

Todd Rundgren was years ahead of this in 1993.
Reactions: imnotthewalrus, Lazy, Lemon Mac and 11 others

"time to free music from this oppressive system."

So...require buyers to buy a $200 device? That sounds pretty oppressive too.

Darn. There goes my weekend.
Reactions: cr2, wwetech and k1121j
A

Well then I guess he isn’t selling many tracks.
Reactions: mhnd, Lemon Mac, ikir and 2 others

Until you spend $200 on it and they go outta business a couple months later and stop supporting it.
Reactions: mhnd, Lazy, Lemon Mac and 8 others

Ye said that artists "get just 12% of the money the industry makes," and that it's "time to free music from this oppressive system."
Click to expand...

So in other words, now he'll be making the equivalent of 2% of what the industry makes. While I agree that the recording industry robs many artists blind, the industry is what gave him the exposure to get where he is. And when you have your song streamed a billion times, that 12% adds up fast.
Reactions: Lazy, Lemon Mac, pauliaK and 6 others