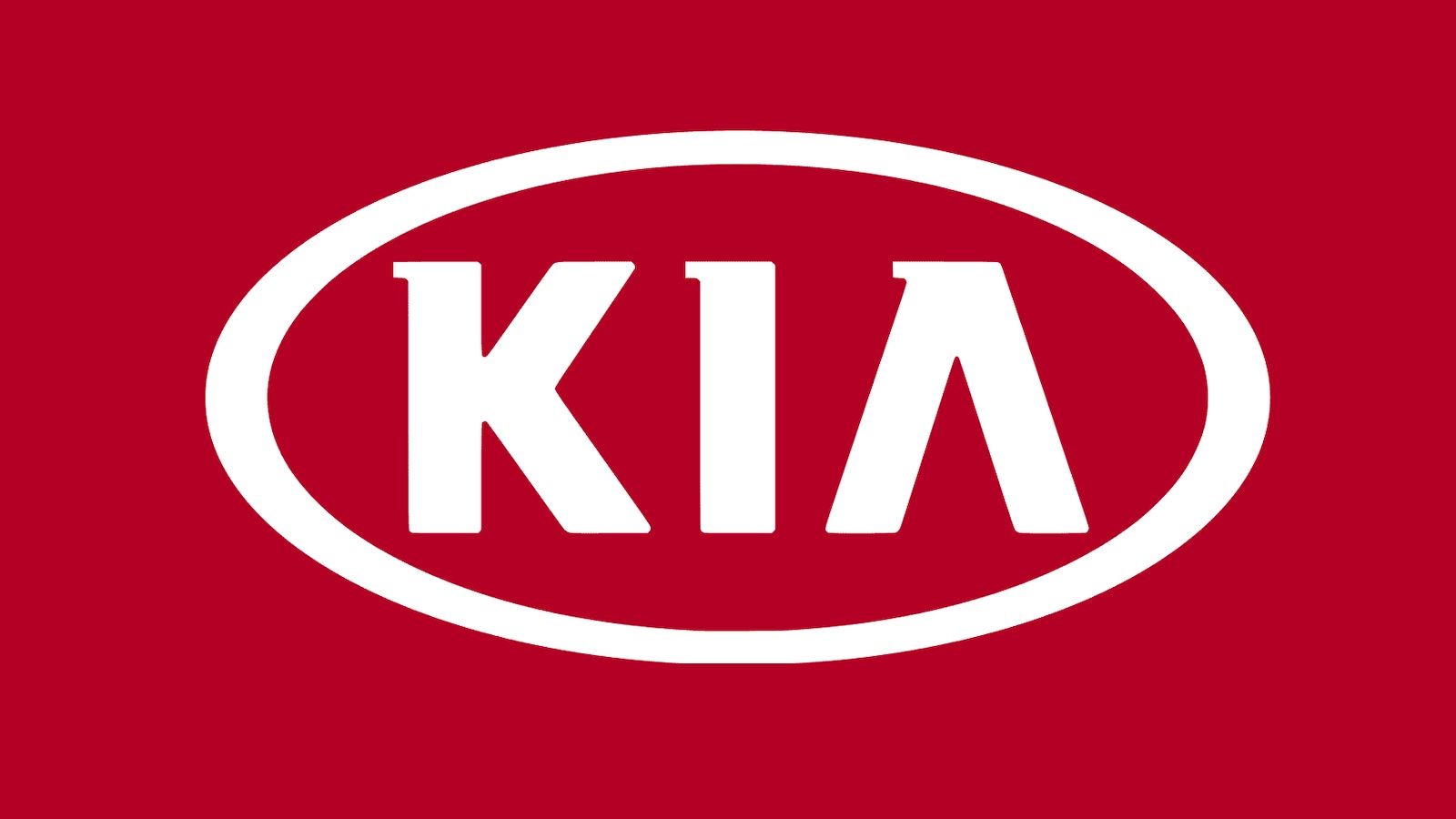 Earlier this month, following weeks of rampant "Apple Car" rumors, Hyundai and Kia in regulatory filings said they are not in discussions with Apple to co-operate on development of a self-driving electric vehicle. This came just weeks after Hyundai released a statement indicating that Apple was in talks with a number of automakers, including Hyundai, regarding development of autonomous electric vehicles.

Today's report suggests a partnership may still be possible for Kia, claiming that negotiations with Apple "are not completely canceled," although the talks are said to be "experiencing difficulties." The scope of the negotiations is "wide" with room to grow, according to the report. Apple and Kia could end up partnering on "last mile" transportation with Kia's electric scooters, for example, rather than a full-out vehicle.

In any case, the "Apple Car" is believed to be years away from release, with estimates ranging from 2024 all the way to 2028.

Which car brand will Apple give the rose to?
Reactions: Jd3774life, NMBob, rafark and 1 other person
F

The timing of these rumors are fascinating
J

another day, another rumor about the apple car ... best to ignore all of those until soon e official statement ...
Reactions: Victor Mortimer

Of course it's still possible. Apple won't decide on a partner until the next few years. Keep in mind this vehicle isn't coming until 2027 or later.

Apple has no time to waste. Kia is supposed to be the best choice. Autonomous cars are the key features of the future cars, which means software/codes and the computing IC are more important than other attributes. Kia needs Apple too.
Reactions: tooltalk and Shirasaki
K

And in other news:

Hyundai/KIA were given a time out and made to think that Apple could pick someone else because they broke the sacred first rule of Apple Club that you don’t talk about Apple Club.

In the end, Tim Cook will make the best decision for the company and if that’s KIA, then he’ll call them back after they’ve had their time out.
Reactions: DelayedGratificationGene and TimB21
F

Kia has proven itself to be a competitive and reliable car company, especially in the last 5 years. Most People who speak ill of Kia clearly haven’t had one in the last 10 years. They’ve come a looooong way. Reliability and design is now among the top. Take a look at the Telluride, and the new 2021 Sorento. This isn’t your grandmother’s Kia.
Reactions: tooltalk, ds2000, George Dawes and 2 others
S

Reuters trying so hard to give AAPL a boost after a rough week for AAPL.
Reactions: George Dawes
G

Will I be able to use an iTunes card to buy an Apple car?
S

Like obviously they aren’t gonna admit they’re talking to Apple. They’re gonna say no like they’re supposed to. It’s very possible the relationship is ongoing.
V

Friend had a Kia. She was driving down the highway when a piston connecting rod broke. The car had 40,000 miles on it.

Company I was working for rented a Kia soronto for me to drive. It felt dangerously slow getting on the highway and going up mountains was terrifying.

I rather buy a Hyundai than drive another Kia that feels like the space shuttle Columbia
Reactions: qoop
G

vicviper789 said:
I rather buy a Hyundai than drive another Kia that feels like the space shuttle Columbia
Click to expand...

They are the same company.
Reactions: Victor Mortimer

now i see it said:
And in other news:

Chevy in November recalled 70,000 Bolts due to bad LG Chem batteries too.

I don't see this as a direct problem with Hyundai/Kia themselves, but rather bad parts/supplier. It's no different than the tens of millions of cars that had to be recalled due to bad Takata air bag inflators.
Reactions: Romeo_Nightfall

vicviper789 said:
Friend had a Kia. She was driving down the highway when a piston connecting rod broke. The car had 40,000 miles on it.

Company I was working for rented a Kia soronto for me to drive. It felt dangerously slow getting on the highway and going up mountains was terrifying.
Click to expand...

What does this anecdotal evidence tell us? No car is 100% perfect.

Even Toyota/Lexus, which are renowned for their reliability, can have problems.

Consumer Reports shares details of the Toyota and Lexus recall. Certain 2019 and 2020 RAV4 SUVs, Camry and Avalon sedans, and Lexus ES sedans are being recalled because the engine block can crack.
www.consumerreports.org 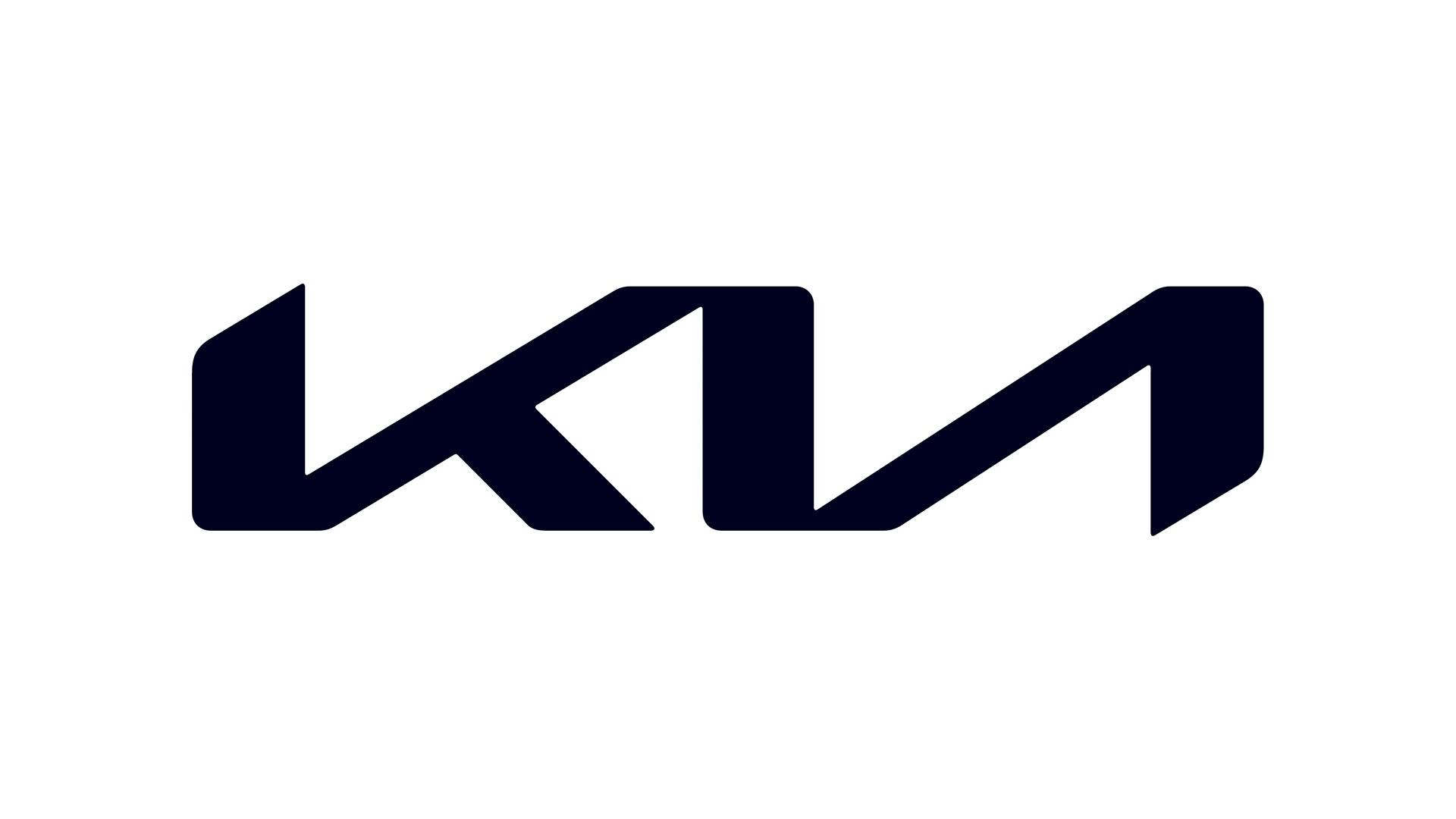 scott523 said:
Reuters trying so hard to give AAPL a boost after a rough week for AAPL.
Click to expand...

Rough week for the entire market

Oblivious.Robot said:
I cannot for the life of me stop thinking about the military term "Killed In Action" when thinking about KIA. ?
Click to expand...

I think Kia comes from the English word "gear"

So if Apple drops them as well, will it be a case of nokia? ?
Reactions: Jd3774life

Haven't they learned anything from the debacle a few weeks back? Why are they still issuing memos on the subject if talking about it was exactly what got them in hot water with Apple in the first place?

Yeah, KIA-Hyundai Corp is a great choice.
another possibility could be working with Magna Corporation (they are building high quality cars for many different carmakers like: