Kuo: Apple to Launch AirTags, Small Charging Mat, New iPads and Macs, High-End Headphones, and More in First Half of 2020 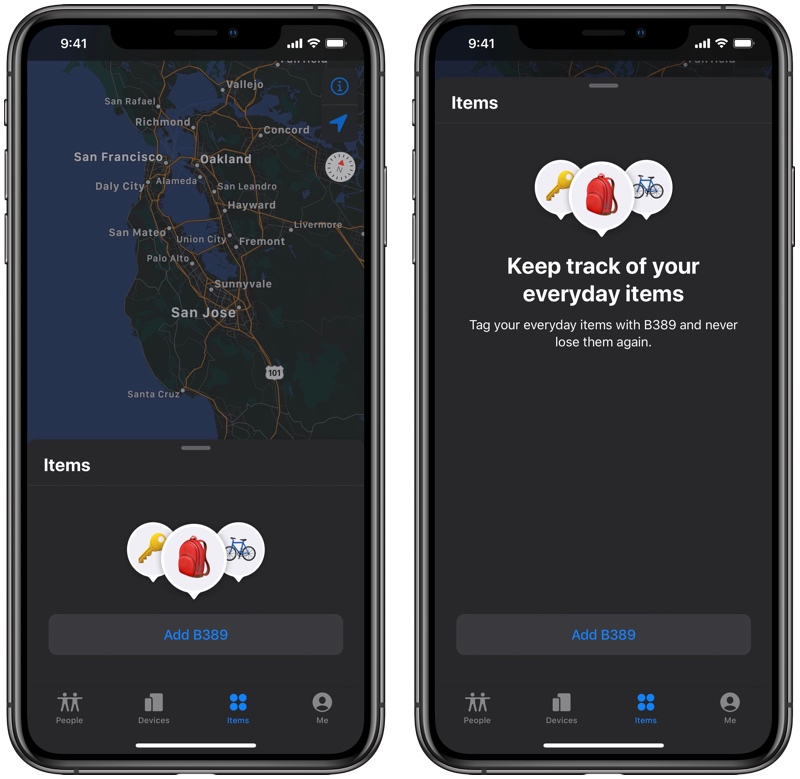 MacRumors uncovered evidence of a hidden "Items" tab in iOS 13 for "AirTags"​
"We forecast that Apple's major new hardware products in 1H20 include the 4.7-inch LCD iPhone, iPad Pro, MacBook Pro/Air, smaller wireless charging mat, UWB tag, and a high-end Bluetooth headphone," wrote Kuo in a research note with TF International Securities, a copy of which was seen by MacRumors.

Our insight on these products:Farther out, Kuo said the worst scenario for Apple related to the new coronavirus outbreak would be postponing the qualification and mass production schedules for new products in the second half of the year.

"If there are no significant improvements regarding the coronavirus epidemic in the foreseeable future, we predict that Apple may delay new material adoptions or lower test requirements for components to shorten qualification processes and launch new products in 2H20 on schedule, and the lower spec will likely hurt the ASP of materials or components," wrote Kuo.

I hope he is right. Waiting for this new iPhone + iPad Pro and hopefully iMac. Will be expensive but thats they way it is.
Reactions: Icaras, Alyssaa1213, Sandstorm and 2 others
H

charging mat you say?
Reactions: Icaras, TheSkywalker77, drumcat and 8 others

Freida said:
I hope he is right. Waiting for this new iPhone + iPad Pro and hopefully iMac. Will be expensive but thats they way it is.
Click to expand...

Can I interest you in an AppleCard in these trying times?
Reactions: TheSkywalker77, AlexGraphicD, TracesOfArsenic and 1 other person

in the first half?
so March event totaly worth it
iphone 9, probably the 13/14" MBP, airtags, charging mat,ipads pro and headphones
Reactions: Alyssaa1213, Sandstorm and Sasparilla
W

The return of AirPower?

where did it say "wireless headphones" it could be the over the ear headphones
Reactions: lexvo
S

Hopefully, this one is designed for manufacturability.
Reactions: AlexGraphicD, Sasparilla and coachgq

fokmik said:
where did it say "wireless headphones" it could be the over the ear headphones
Click to expand...

right there, where it said wireless and bluetooth.
Reactions: cosmic68

It's actually a guy named Matthew that just goes around and plugs in your devices for you. They call him Charging Matt for short.
Reactions: threee, StyxMaker, ommachi and 29 others

New iMac design, please. I'm this close to just calling it a day and buying a 27" current-gen iMac (MRR12LL/A).
Reactions: Icaras, KNyman, seanharris50 and 4 others

sad thing is, you're probably on-point)

Drop the price down to $499 on the Mac mini! We all know they can do it, the i3 is cheap enough.
Reactions: drumcat, Jd3774life, ZZ9pluralZalpha and 4 others
D

Isn't it time for a new iMac design? I'm only going to wait until the end of the year soooo
Reactions: AlexGraphicD, xnu and seanharris50

What is the first half we are talking about? Around March?
Reactions: Stargher
W

aziatiklover said:
What is the first half we are talking about? Around March?
Click to expand...

AirPods Pro XDR
With Nano-coating.
And an optional 299 USD ultrasonic cleaning unit.
You know you want one of those, too.
(It has no buttons and only works with at least an iPhone X).
250ml of special cleaning fluid and a small cloth included.
Reactions: koolmagicguy, nol2001, slide_to_unlock and 1 other person
You must log in or register to reply here.
Share:
Facebook Twitter Reddit Email Share Link
Register on MacRumors! This sidebar will go away, and you'll see fewer ads.
Sign Up
Top Bottom