I upgraded to a Crucial M4 SSD and installed iStats Pro to get some system statistics and wondered:

My CPU / system temperature reaches 75 C under medium / high CPU load, however the fan always seems to stabilise around 1800 rpm.

I'm wondering whether this is normal for the Mac Mini? I've searched this forum for similar situations, however no threads appear to give a definitive answer.

The fan is definitely moving inside (I thought I had dislodged something when inserting the SSD, but the connector is firmly on the logic board), you can hear it if you are close enough and it becomes apparent under heavy CPU load anyway.

Also, the thunderbolt cable connection (the white bit) on the Mini seems to be getting quite warm, is this simply due to it being near the exhaust?

Just curious as it's a brand new machine and I am use to working with Dell Windows computers at work etc where the fans are very noisy!

Yes, this is normal. It is not until about 90 C that the fan starts revving up, and even then you will probably only hit around 2500, maybe 3000 RPM max.
Comment

if you buy istat menus for the 16 you can set a floor for your fan.


many people will tell you don't bother and they may be correct some of the time.

there are a lot of factors of safe heat vs not safe heat.

as for the t-bolt to be hot yeah it is hot/warm. that is normal.

You can also download Macs Fan Control for free. The app lets you control the fan speed. Also, the fan speed on the 2012 Mac mini is 1800rpm (minimum) to 5500rpm (maximum).
Comment
G 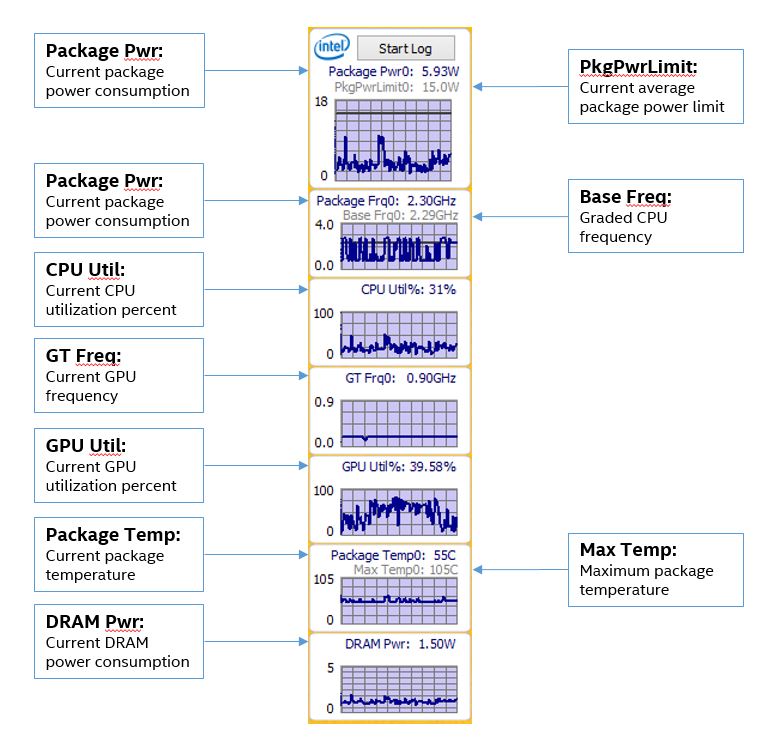 provides several minutes of real time graphs of the…
- Power of the Package, Core and DRAM
- Frequency of the Cores (max, avg, min etc.)
- Temperature of the package
- Core Utilization