Alongside a slate of announcements made this morning, Microsoft has launched a new text-to-speech feature for Cortana in the Outlook app for iOS devices. With this feature, called "Play My Emails," the Outlook app uses Cortana's natural language interactions and AI to read out your latest emails.

Microsoft is aiming this feature at users who want to catch up on their inboxes while doing something else, like driving or working at their desks. Cortana starts by summarizing how many emails are new in the user's Focused Inbox in the last 24 hours, and if there have been any changes to their upcoming daily schedule, thanks to integration with Outlook's calendar.


Cortana also uses Microsoft Graph to identity the sender of each email in relationship to the user, so it's easier to know the context of the message without looking at the screen. Because of these abilities and more, Microsoft said that Play My Emails is more than just a text-to-speech update, but a way to have a natural conversation with Cortana.

Cortana synthesizes the information in the message header and meta data and marries it with the insights about you and information from apps and services that power Office 365. This provides a more meaningful and contextual readout.

The Play My Emails experience is like having a conversation with your personal assistant.
Click to expand...

Play My Emails is launching today to customers in the United States for the Outlook app on iOS devices, and later it will launch on Android.

Microsoft taking swings at Google like Paquaio did against Mayweather. In the end us consumers win from this. ??‍♂️
Reactions: novakk86
Comment

If only I could change the default email client on my $1,100.00 device.
Reactions: saxon48
Comment

A new way to leak our private data - how exciting...
Comment

You clearly arent a newb, so try searching. Many threads on Macrumors like 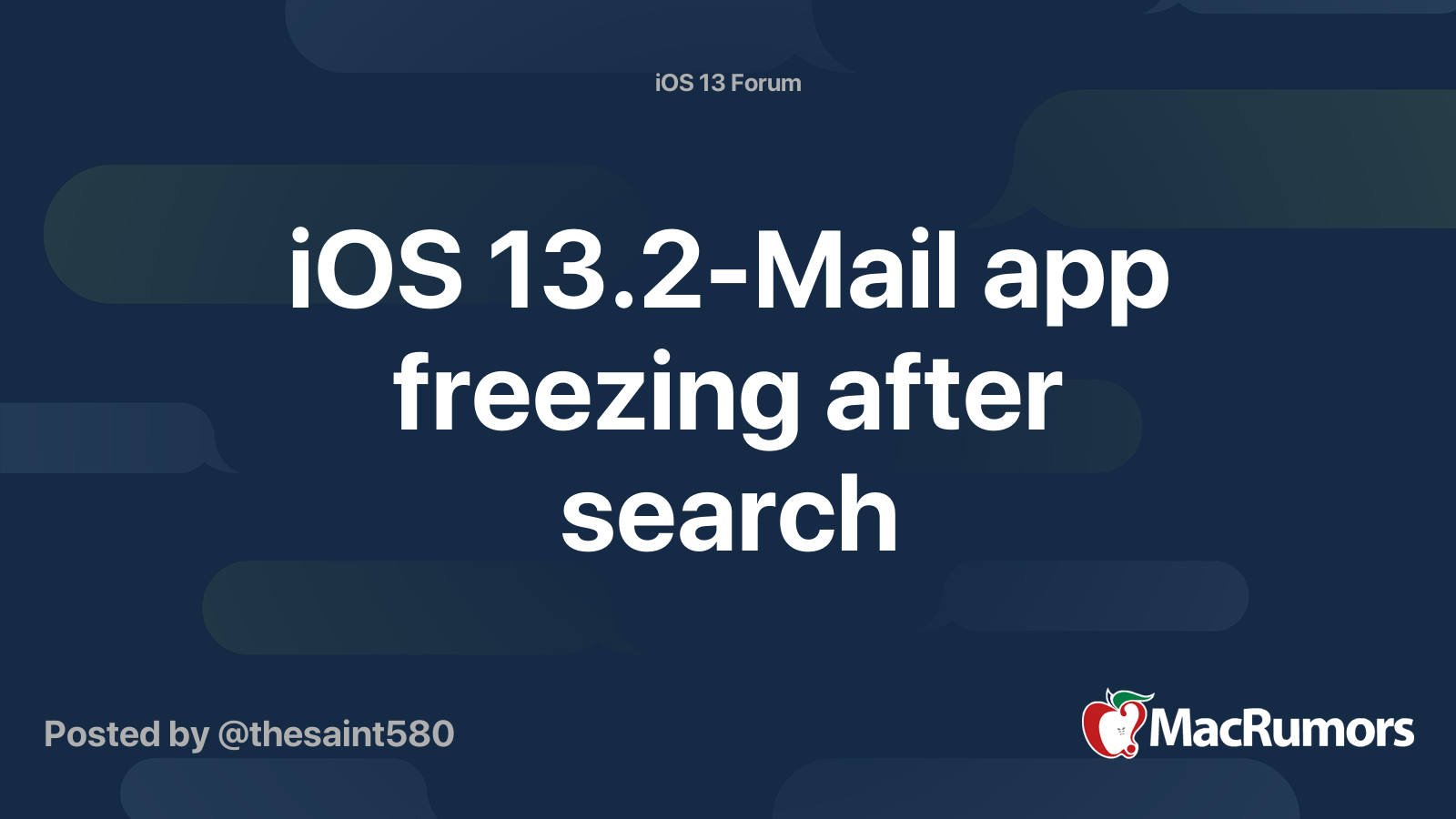 Hi, after upgrading to 13.2, I noticed that the Mail app (has iCloud) freezes after initiating a search for emails and trying to open any email from the search results. The only way to get everything back to normal is to force close and reopen the Mail app. As of now, the search function has... 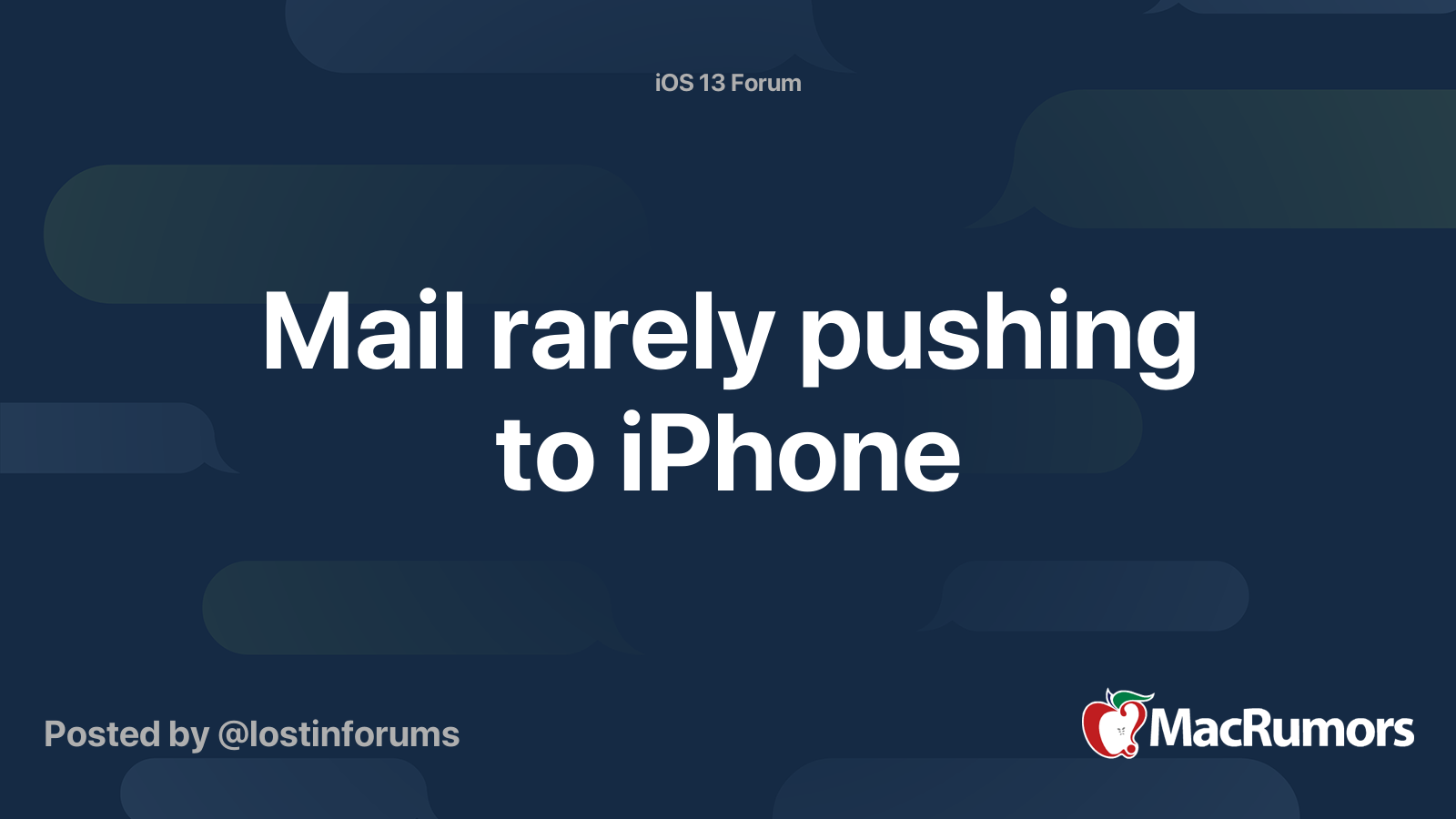 since updating to ios13 its like my mail on my iPhone is no longer pushing to it much, anyone know why or how to fix this? It seems now every time i open mail, it refreshes and bam a few emails come in that are dated like an hour ago or something. checked settings, all are set to push, and...


and even some in the Apple official forums too https://discussions.apple.com/thread/250795626

HUNDREDS of posts of issues in the above thread and general iOS 13 threads; Im not going to spend my time rattling them off but- no notifications for Exchange accounts, double sent mails entries showing for exchange, mail not updating until opening app.

HUGE usability bugs in general with the core functions of an email app not even nitpicking the small stuff like my the email functions (reply, forward, archive, ove) that were perfectly fine across the bottom bar over 12 OS versions are now buried in a submenu now with only delete and the bottons are right next to each other where one can accidentally delete an email https://www.cultofmac.com/661624/mail-app-trash-can-ios-13/