No, Apple Isn't Working on a Vape

The U.S. Patent and Trademark Office on Thursday published an Apple patent application for a "sublimator/vaporizer" invention, leading to sensational headlines suggesting Apple might release a vape or enter the vaping industry. In actuality--and this could go without saying--the invention is completely unrelated.

The patent instead relates to a semiconductor device fabrication process Apple uses to create chips for its devices. The application describes a canister that can be used to vaporize or sublimate a substance, which in Apple's case would be for delivering substances to a substrate during the deposition or etching process.

The patent's assigned inventor Tetsuya Ishikawa, a senior manager at Apple in the nanotechnology field, lists photolithography as one of his skills on his LinkedIn profile. He also holds several other patents related to semiconductor fabrication. So, in the end, it is pretty safe to say, no, Apple is not working on a vape.

Article Link: No, Apple Isn't Working on a Vape

I know Apple is known to be trendy with "hipsters", but, what.
Comment

All the neckbeards I know don't even like apple. So this would have failed even if they did try and make one.

Why not vaping devices by Apple? If Samsung can have devices that catch fire in your pocket, why not Apple?
Reactions: purplehaze0 and Turnpike
Comment

dmylrea said:
Why not vaping devices by Apple? If Samsung can have devices that catch fire in your pocket, why not Apple?
Click to expand...

Like one of those joke products ThinkGeek would conceptualize for April Fools Day, only to end up selling it after the idea gained enough popularity
Comment

We get it, you vape.
Reactions: R3k
Comment
F

Apple will not support smokers and their addiction!
Seriously, how can someone even think they would build such a product. Crazy!
Reactions: vito, chrismail627, Oblivious.Robot and 1 other person
Comment

I wonder how many people actually thought Apple was doing this.....


CarlosQG said:
We get it, you vape.
Click to expand...

This reminds me of one of the many memes.... 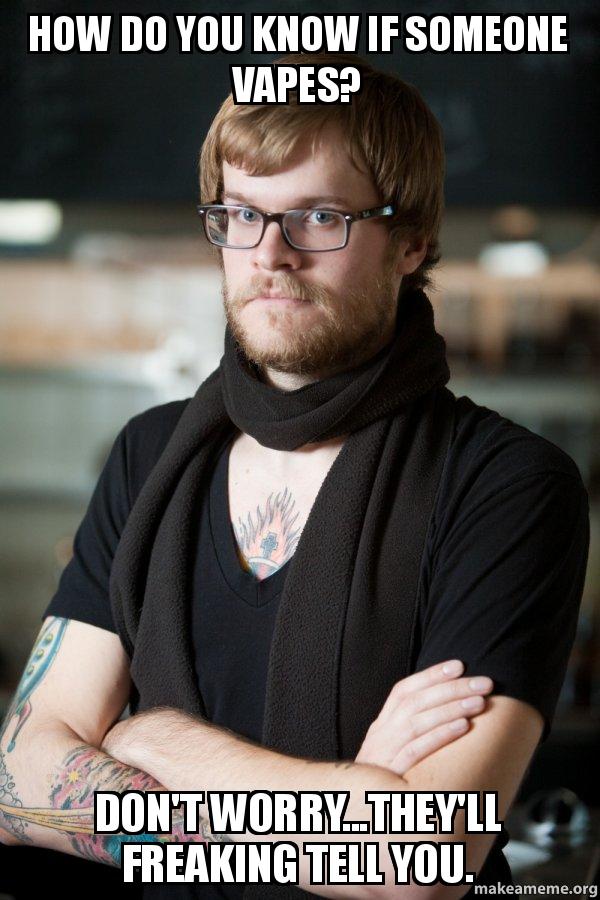 ... What? I just quit smoking vape myself and it's crazy to think anyone would seriously consider that Apple would make an E-cigarette. ‍♀️
Comment

Awww. I was hoping to be able to buy an iVape (or Apple Vape) think of what developers could do with a new vapeOS for it too!
Comment

Apple Vape, Apple Vib, and now this to go with your new AirPods... 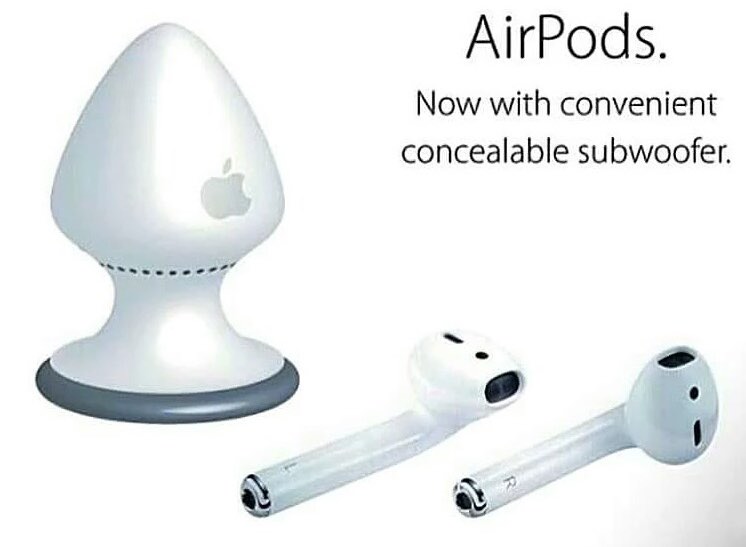 Sorry doesn't matter, I only read headlines and have already formed an unchanging belief that Apple is creating a vape pen, and have sold my stock accordingly.
Reactions: Internet Enzyme and CarlJ
Comment

I would kill to hear Jony Ive do one of his voice overs for this thing.
Reactions: Internet Enzyme, darbus69 and jyen
Comment
M

Tim seems to be smoking some of that good stuff lately with the underwhelming products.

Speculation is ridiculous when they already have the iStick: 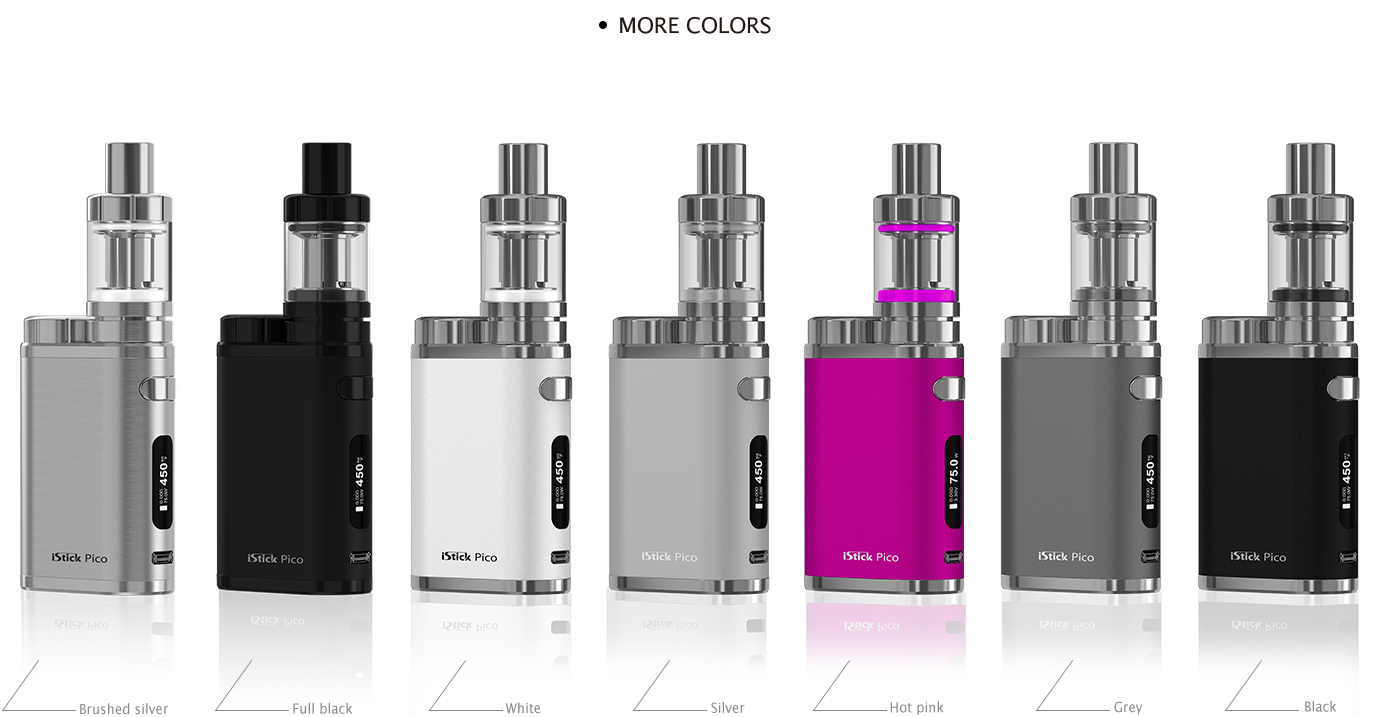 You're about a decade and a half late to the party...
Reactions: The Mad Hatter and Avieshek
Comment

So are the people who thought Apple were developing a vape, the same people that thought "Theatre Mode" meant "Dark Mode"?
Comment

Too bad. They could have called it VapeWear. It's really pretty, so you wear it like a big pendant.
Reactions: willmtaylor
Comment