Screenshots from the latest version of North Korea's home-grown "Red Star" Linux operating system reveal a striking resemblance to OS X, as shown in a new report from IDG News Service. The new look seen in version 3.0 of the software replaces the Windows-inspired design of version 2.0. 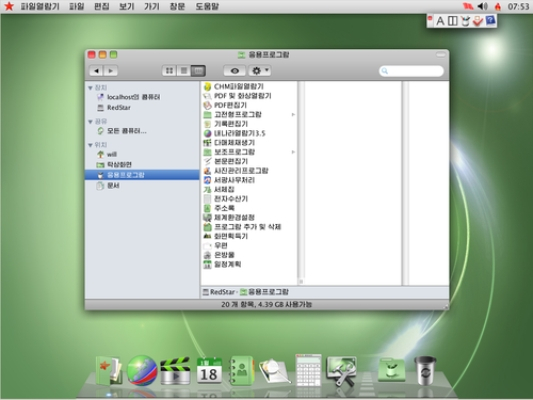 If imitation is the sincerest form of flattery, might the folks in Cupertino be pleased when they see the latest version of North Korea's home-grown operating system?

Version 3.0 of Red Star Linux presents users with a radical refresh of its desktop design, one that closely resembles Mac OS X.
Click to expand...

Screenshots of the operating system were provided to IDG by Will Scott, a visiting professor at Pyongyang University of Science and Technology (PUST) who bought the OS in Pyongyang from a local Korea Computer Center (KCC) dealer. KCC is the government's information research technology center and has been in charge of developing Red Star Linux for more than a decade. 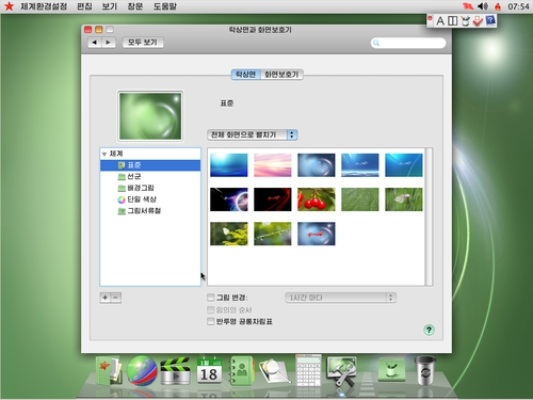 Red Star OS is the official operating system of North Korea and is localized for the country. It features Naenara ('My Country'), a version of the Mozilla Firefox browser that connects to the country's nationwide intranet. Version 3.0 shown above was released last year, but has until now not received significant attention outside of North Korea due to the country's relative isolation from the world community.

I wonder if mail works?

Even the North Koreans know what is the best

All the people crying about "iOSification" of OS X can move to North Korea and be happy.
U

Borrowing from the best, I suppose.

No sense in re-creating the wheel eh N. Korea.

I think that's kinda cool actually. NK is ballsy if nothing else.

All that effort for the ~1000 people in NK who will ever get to use a computer in their lifetime (barring social change)?

I find this absolutely hilarious.

Clearly North Korea is sucking up to South Korea and Samsung.
S

Tim Cook better not be thinking about suing them. We all know what happened to Hans Blix. 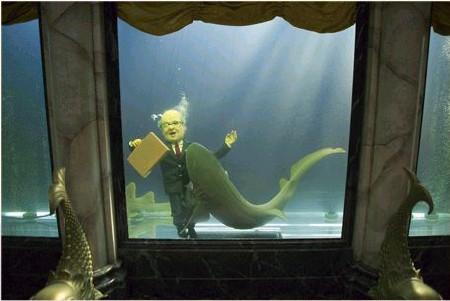 Can Apple sue them?

Still better than Mavericks and Window 8

China sure does lead the way in innovation.
B

saintforlife said:
Tim Cook better not be thinking about suing them. We all know what happened to Hans Blix.

"You're breaking my balls here, Hans"

I take North Korea's "Red Star" OS over any windows any time
And i do not see how the Apple ecosystem is any different then that of North Korea.
And you do not need to think about trojans and that stuff, it comes with the system, so should you get something else nasty I bet there is a North Korean technician ready to remote remove what you get
B

OneBagTravel said:
China sure does lead the way in innovation.
Click to expand...

What does China have to do with this?
U

saintforlife said:
Tim Cook better not be thinking about suing them. We all know what happened to Hans Blix.
Click to expand...

Hopefully Carl Icahn will meet the same fate the next time he's round at Timmy's for 'dinner'.

official operating system. i must say that is pretty cool.