I recently bought a Toshiba 50VL5A63DB TV, and have an Apple TV 4K box. I started watching Apple TV+ on Friday night with The Morning Show. In the opening scenes, when it was dark I noticed noise (If that's the right way to say it?) on the screen. I have been trying to sort out my picture since then. During this, I had Dolby Vision on via my Apple TV 4K.

According to my TV specs, it supports Dolby Vision (https://toshiba-tv.com/uk-uk/50vl5a63db) - when I reset the video settings using Apple TV 4K, it chooses 4K HDR, but the problem occurs then too. I tried changing many settings on the TV itself and on my Apple TV 4K box, with not much improvement - until tonight. I changed my Apple TV 4K setting to 4K SDR, and suddenly the noise was gone.

I am now puzzled. If my TV supports Dolby Vision, why does it struggle to display it correctly on the TV? This has been the first time I've noticed this - Apple TV+ is the first service I have used with 4K content. Could it be the HDMI cable I'm using?

Here is the difference in quality between Dolby Vision and 4K SDR. 4K HDR is a bit better than the Dolby Vision image, but it's annoying: 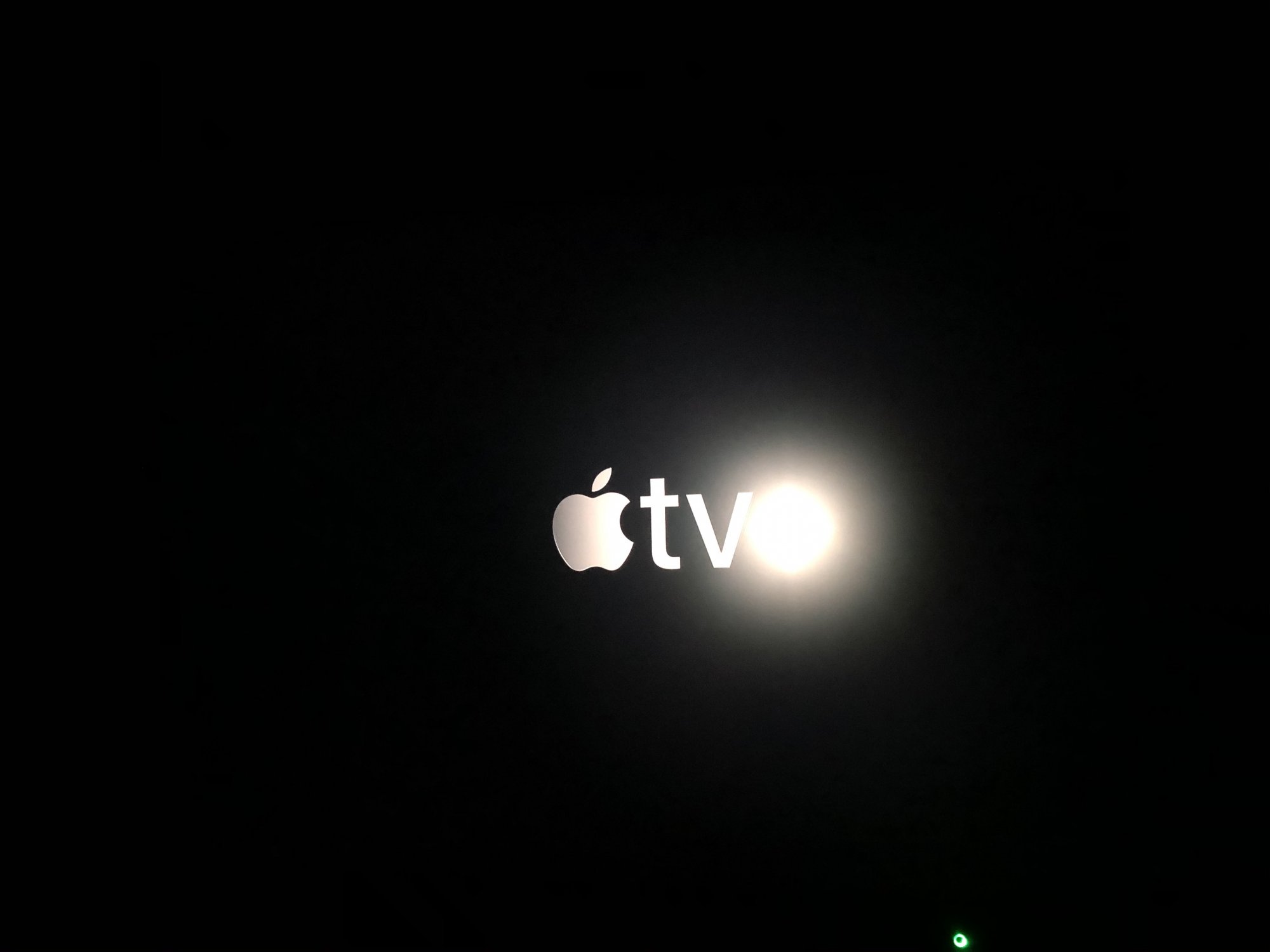 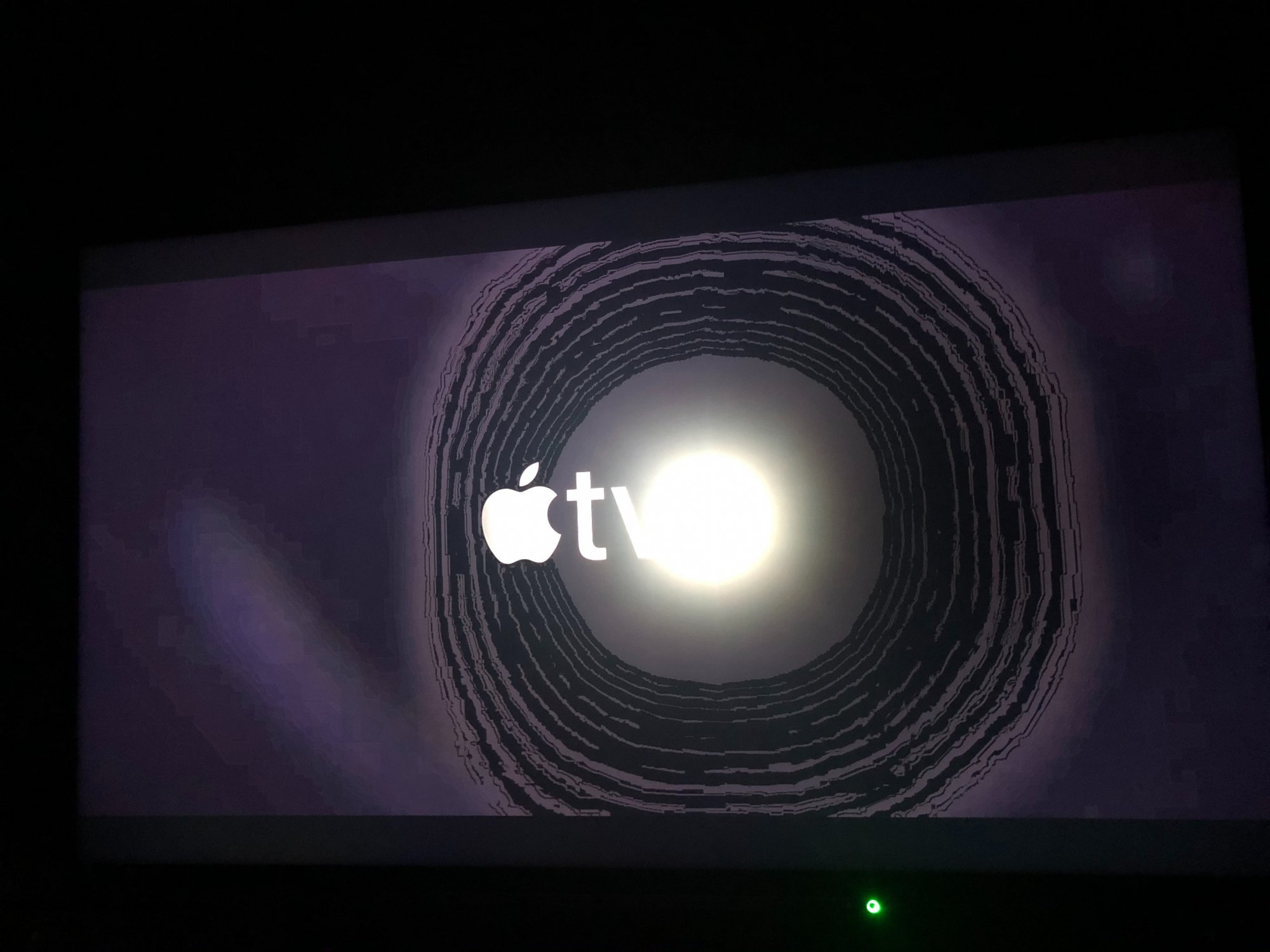 Tried different tv inputs and HDMI cables? Is there Apple TV connected directly to the TV?
Reactions: Jayderek
A

I’m in the U.K. so would that be 4K 50hz? And if I change it to SDR, but match the dynamic range, doesn’t that defeat the purpose of using SDR when all  TV+ content is Dolby Vision? I haven’t tried a different HDMI cable or other HDMI ports yet. It is connected directly to the TV

You can set it to 60 Hz if the tv supports that frequency.

Match range on means that the apple TV will automatically switch it's output to HDR or DV when playing a HDR or DV movie.

Match frame rate on means the Apple TV will automatically switch it's frame rate from 60 to match the frame rate of the movie.

Leaving DV enabled at all times means even SDR content of output as if it was DV and this may severely alter the picture quality.

I would definitely try other HDMI cables. I have had good luck with Amazon Basics 4k cables.
B

BODYBUILDERPAUL said:
I agree with Audit13. My TV is in the UK and we go for the 60 Hz not the 50 Hz setting.
Click to expand...

Does it make much of a difference? Sorry, I’m not that knowledgeable with all this stuff

Setting the frequency to 60 makes the screen scroll smoothly in my opinion.
Reactions: BODYBUILDERPAUL
A

It looks like you are having the same problem as many of us now reporting with DV content being distorted in dark scenes.
There is a thread on the Apple Community forums under the title "Dolby Vision content displaying distorted since tvOS 12.4 update".
Worth contacting Apple as the more people that report it, the more likely they are to investigate and find a solution.
You must log in or register to reply here.
Share:
Facebook Twitter Reddit Email Share Link
Register on MacRumors! This sidebar will go away, and you'll see fewer ads.
Sign Up
Top Bottom