I wonder if this will ever be able to work in a MacPro 5.1 and what sort of benefits its may offer over a Radeon VII or Vega? 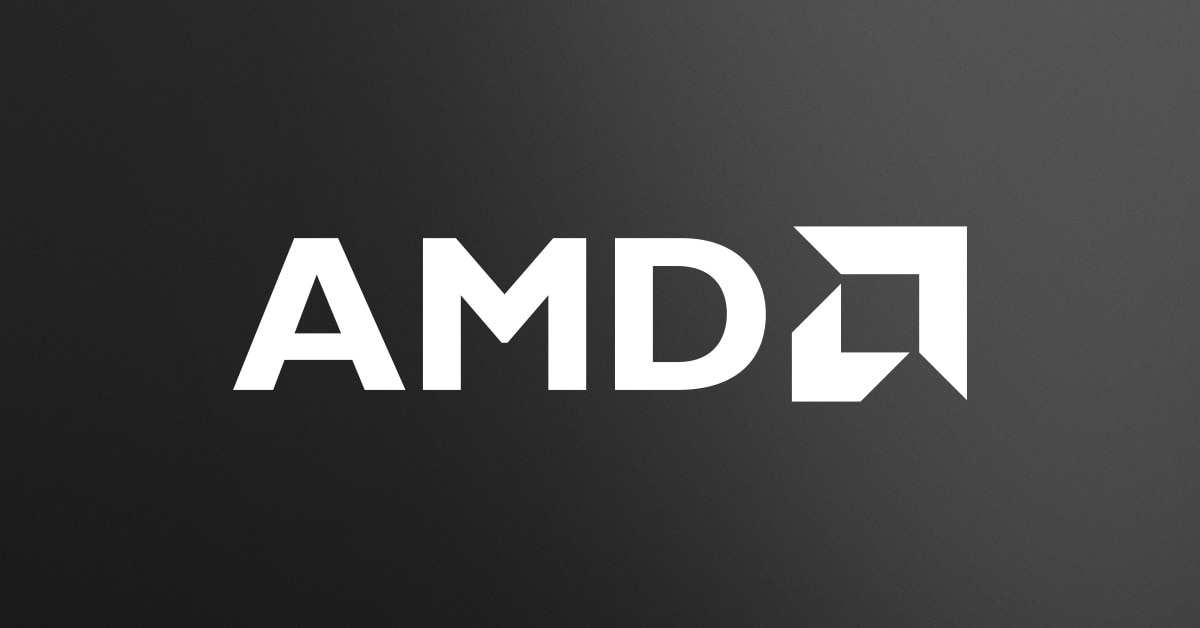 AMD Radeon™ Pro W5700 Graphics is the world’s first 7nm professional workstation graphic card. Watch the video & learn how you can be more productive with AMD!

Depends on what level of performance Apple writes into their Navi driver - The new Macbook Pro has either a 5300 or 5500 mobile series GPU.

You won't be getting access to the Adrenalin Drivers that AMD releases on a quarterly basis (unless you run windows on your 7,1)
B

Keep an eye on this for Apple's official updates:

Use an external graphics processor with your Mac

The W5700 might be a popular "pro" GPU given the relatively low price for what it's offering. Have seen some initial articles that say the RX 5700 XT might be a better choice. I'm sure people will start testing it very soon after initial availability.
Reactions: w1z

Just got mine and I've been putting it through it's paces in an eGPU.