A series of trademark applications Apple filed in Cambodia and the Philippines may point towards the name we can expect to see used for macOS 10.14, the next-generation version of macOS that Apple will unveil at the Worldwide Developers Conference in June.

It is not clear why Apple is filing new trademarks for these names in these specific countries, but these new filings suggest one of these four names could be used for macOS 10.14. Given that Mojave is the name that was filed in both locations, it could be Apple's frontrunner.

Other California landmark names that were trademarked alongside these back in 2014 have not seen any new trademark filings by Apple, with trademarking activity limited to Mojave, Sequoia, Sonoma, and Ventura. 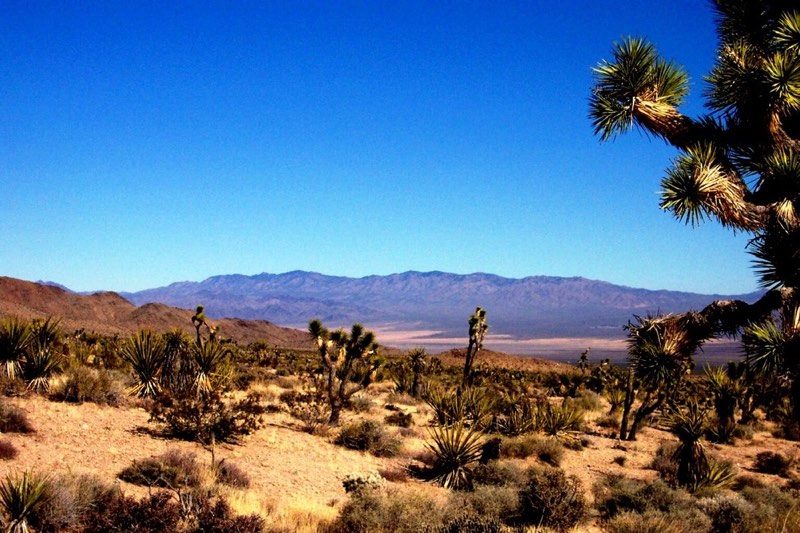 The Ipanah Valley in the Mojave Desert, via the National Park Service
​
With trademark filings, Apple is required to continually file extensions to hold on to a name because trademarks must be used. Apple has kept several of the names from its original 2014 filing active, including Rincon, Grizzly, Farallon, and Monterey. All of these names could also be used for future versions of macOS. Mojave, Sequoia, Sonoma, and Ventura are the only four names where Apple has filed new applications, however.

Other names from 2014 have been abandoned by Apple and are likely out of the running as future macOS titles. Diablo, for example, was marked abandoned by the U.S. Patent and Trademark Office in October of 2015, and Apple failed to renew several other names last fall that were marked abandoned this spring, including Redwood, Big Sur, Pacific, Miramar, Redtail, Condor, Tiburon, and Shasta. An additional two names, Mammoth and California, are suspended.

For the last several years, Apple has been using names related to the Sierra Nevada mountain range. We've had macOS 10.10 Yosemite, macOS 10.11 El Capitan, macOS 10.12 Sierra, and macOS 10.13 High Sierra, and with few other available names in that vein, Apple may be planning to move on to a new location at this time. California landmarks have been Apple's naming scheme of choice since the release of OS X Mavericks in 2013.

Is there a California landmark named Bug Free?
Reactions: scottcampbell, Rojaaemon, sunwukong and 25 others
Comment

I go for Ventura, it’s the only one rolling of people’s tongue somehow smooth if you think globally.
Reactions: zooby, 1 iron, nortonandreev and 1 other person
Comment

Sequoia!
PS… It's also the shortest word with all 5 vowels used in it.
Reactions: MisterAndrew, groadyho, prasand and 12 others
Comment

I vote Ventura as well but only so next year they can call it Ace Ventura.
Reactions: Solomani
Comment
K 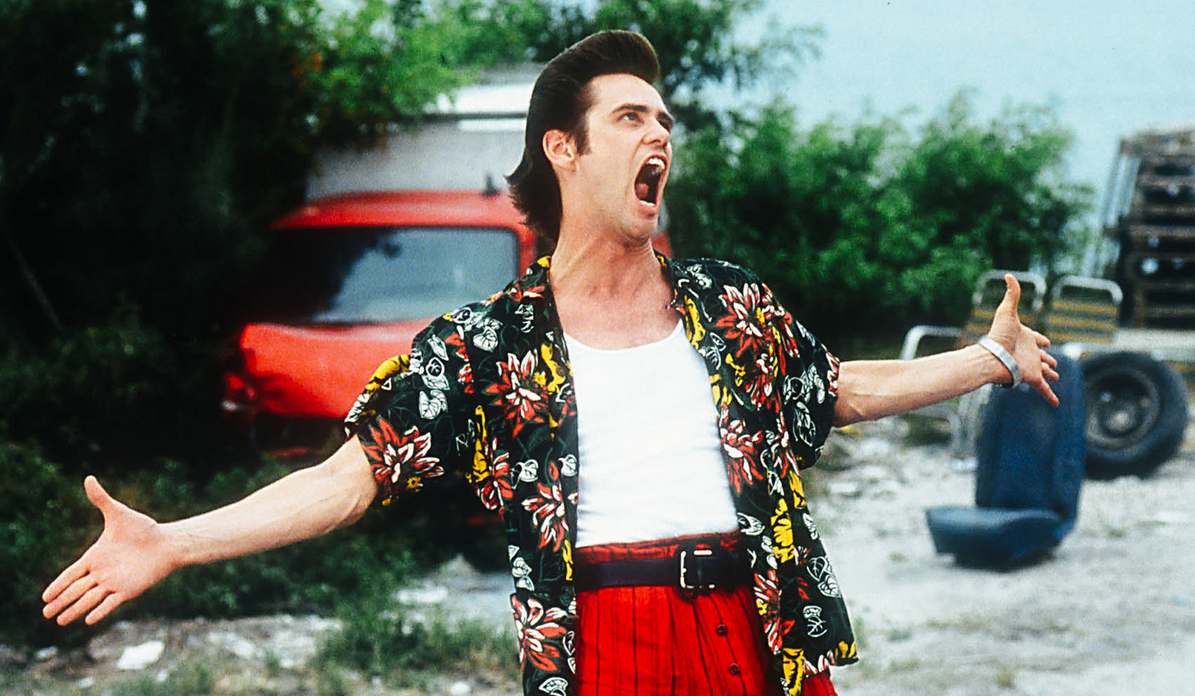 macOS Palm Beach... all that same mac goodness (no changes, really)... upgrade now for only $2999 (and get an Ive-exclusive sweater for your poodle*). 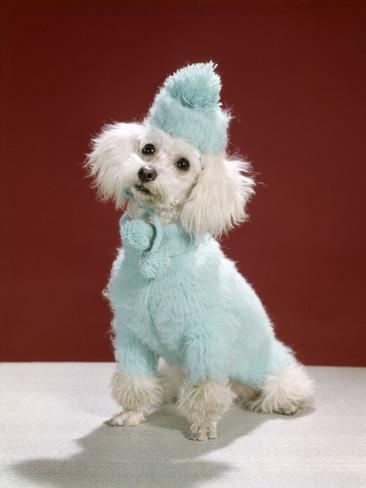 *in development for 6 years. Cue the 4-minute video about the sweater.
Last edited: May 25, 2018
Reactions: orbital~debris, sunwukong, SteveW928 and 1 other person
Comment

How about Watts?
Reactions: neliason and jpn
Comment
H

LOL Please pick Mojave and do something amazing with it! I remember when windows vista was out and people hated it Microsoft showed off Windows Mojave and show people and they loved it. Then Surprise Windows Mojave is windows Vista! https://en.wikipedia.org/wiki/Mojave_Experiment
Reactions: elppa and Soba
Comment 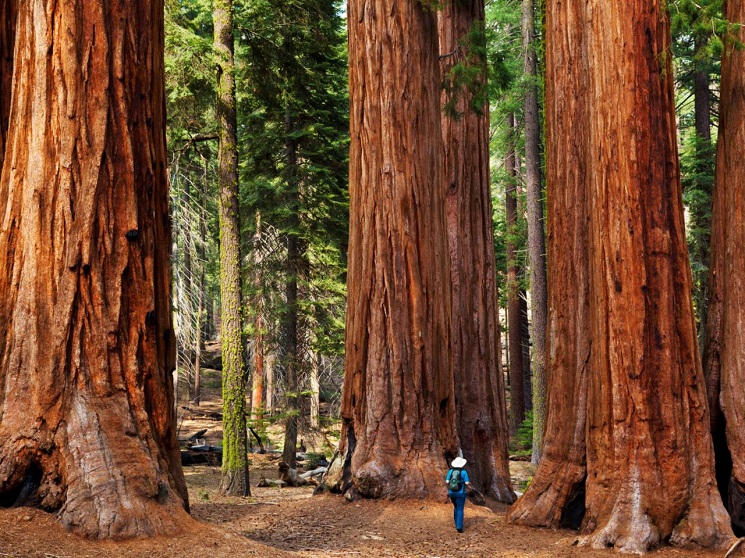 HailstormX said:
I remember when windows vista was out and people hated it Microsoft showed off Windows Mojave and show people and they loved it. Then Surprise Windows Mojave is windows Vista! https://en.wikipedia.org/wiki/Mojave_Experiment
Click to expand...

I immediately thought of this campaign, myself. And today's Apple is just clueless enough to pick this name.
Reactions: Dj64Mk7, HailstormX, groadyho and 4 others
Comment
D

And we think you're really going to love it.
Reactions: orbital~debris, LarryC, groadyho and 11 others
Comment
K

Mojave is a great name. The platform has been deserted.
Reactions: diego, heffsf, theheadguy and 12 others
Comment

nortonandreev said:
Ventura sounds the best in my opinion.
Click to expand...

Yup, and it's also time for a Southern California name.

Ventura is the shorted version of San Buenaventura, the historical name of the mission and the city. It means "good fortune" in Spanish. The city is actually still officially named San Buenaventura. Ventura (the county) has always used the shorter name. So technically, if Apple uses this name, it would be for the county, not the city.

No such thing as the "Sierra Mountains." They are called the Sierra Nevadas.

Sequoia isn't actually a National Park. A long time ago it was joined with Kings Canyon to create the current Sequoia-Kings Canyon National Park.
Reactions: orbital~debris, groadyho, Lone Deranger and 1 other person
Comment

I kind of miss naming OSX releases after "big cats" (like the way Atari did), but these real locations do have a nice touch as well!
Reactions: orbital~debris, Lone Deranger and Edsel
Comment

Why not chose one of the prominent California place names in the world: Death Valley
Reactions: Dj64Mk7, markaceto, Todd Fisher and 3 others
Comment