The latest Samsung v. Apple trial wrapped up this afternoon after the jury decided that Samsung must pay Apple a total of $539 million for violating Apple's design patents with five android devices sold between 2010 and 2011, reports CNET.

A total of $533,316,606 was awarded to Apple for Samsung's violation of three design patents, while the remaining $5,325,050 was for Samsung's infringement on two of Apple's utility patents.

Samsung and Apple were back in court to redetermined damages after Samsung appealed to the Supreme Court and said that the original damages award, which was set at $399 million after several appeals, was a "disproportionate" sum for the design violation.

The Supreme Court ordered the U.S. Court of Appeals to redetermine the damages amount, leading to today's victory for Apple. 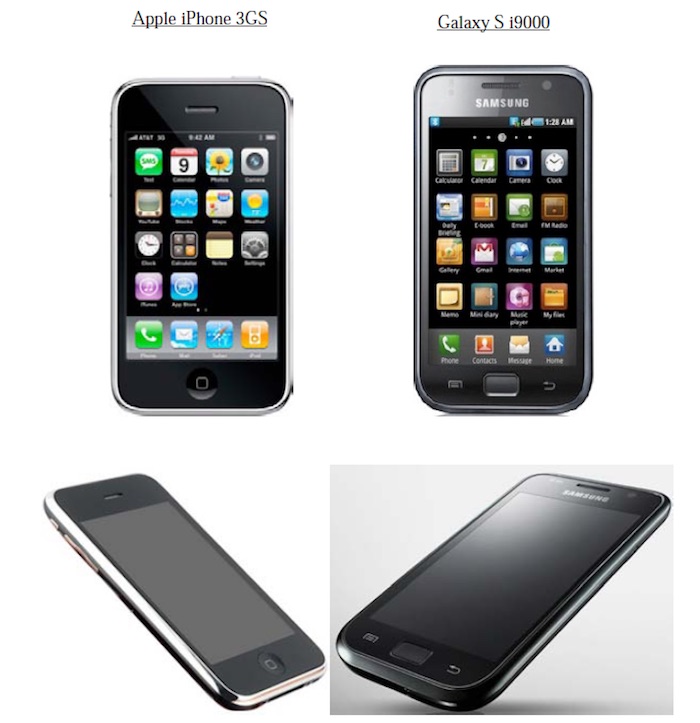 Apple asked the jury to award $1 billion in damages, while Samsung asked jurors to limit the damages to $28 million. Unfortunately for Samsung, the jury sided with Apple, and the new award is more than Samsung would have had to pay had the retrial not happened.

In a statement, Apple had this to say: "It is a fact that Samsung blatantly copied our design. We're grateful to the jury for their service and pleased they agree that Samsung should pay for copying our products.

Update: Samsung also gave a statement on the verdict: "Today's decision flies in the face of a unanimous Supreme Court ruling in favor of Samsung on the scope of design patent damages. We will consider all options to obtain an outcome that does not hinder creativity."

At last the dust settles...for half a billion less....but settled none the least.
Reactions: DeepIn2U, LandRovers, wbeasley and 2 others

As long as this back and forth has been going on though, I feel like that is just paying legal fees.
Reactions: Junior117, Oblivious.Robot, themick4u and 11 others
S

CerebralX said:
At last the dust settles...for half a billion less....but settled none the least.
Click to expand...

Half a Billion is a significant slap on the wrist. This came to a satisfying conclusion.
Reactions: DeepIn2U, ackmondual, themick4u and 3 others

I remember back in the day picking up a colleagues Samsung Galaxy (I think that’s the model it was) and thinking it was an iPhone 3G, even being amazed how similar the icon layout was. To say they didn’t copy any of it is a bit of a lie.
Reactions: tongxinshe, Morgenland, Will do good and 32 others

Samsung likes to copy Apple... however, they are still smart enough not to copy Siri...
Reactions: JulianH, DeepIn2U, rudigern and 13 others
M

About time. Now let’s all get ready for WWDC!

Pay it and end this circus. Can't believe Apple got away with owning rounded corners.
Reactions: Darkwalker, DeepIn2U, Hamado and 10 others

Winter Charm said:
Half a Billion is a significant slap on the wrist. This came to a satisfying conclusion.
Click to expand...

Still worth, to their eyes.

Pretty much the results I thought would happen. Apple wanted 1 billion and Samsung wanted 28 million, so I thought they would average it out and come up with a $500 million award.

I doubt that Samsung will pay and that they will appeal the ruling.

Obviously this was never about money for Apple or Samsung, but is/will be good news for people owning what they "create." Apple copies, too, and should also pay when they blatantly steal from others.
Reactions: mwined, Hamado, ackmondual and 1 other person

seatton said:
Samsung likes to copy Apple... however, they are still smart enough not to copy Siri...
Click to expand...

Remember that time when Apple didn't just steal an idea, but claimed it as their own? I do:

Reactions: Kiari, Alexander.Of.Oz, DeepIn2U and 12 others

bladerunner2000 said:
Pay it and end this circus. Can't believe Apple got away with owning rounded corners.
Click to expand...

They already paid it... they wanted a refund.
Instead they got a bill for a few million more.

Apple only won because their lawyers managed to get some key prior art tossed out.
Every other country where prior art was allowed in, Apple lost.

Let's hope this is the end of it.

As a side note, I'm sure Qualcomm is loving the outcome. If something as frivolous as rounded corners and icon layout can warrant this kind of cash, imagine what a crucial piece of tech should garner.
Reactions: Delgibbons, Darkwalker, DeepIn2U and 7 others

HAHHAHA Samsung should retrial again, so it goes even higher
Reactions: Morgenland, DeepIn2U, Winter Charm and 5 others
M

So this is finally over right?
Reactions: FelixDerKater and kis
N

Apple argued that its payment should be based on the full value of the iPhone,
Click to expand...

That's not what they're telling Qualcomm
Reactions: kis, Hamado, rjohnstone and 4 others
A

Nothing like ignoring prior art in these ‘only in America’ cases.. 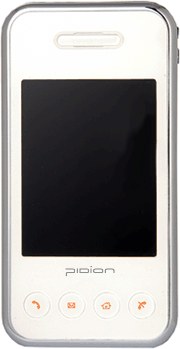 No doubt Samsung will appeal and around it goes again.
Reactions: Delgibbons, kis, Oblivious.Robot and 5 others
C

apolloa said:
Nothing like ignoring prior art in these ‘only in America’ cases..

No doubt Samsung will appeal and around it goes again.
Click to expand...

To be fair, that isn't in the same realm of similarities (and changes in design) when compared to what's actually part of the case.
Last edited: May 24, 2018
Reactions: I7guy, Mescagnus, adib and 1 other person

“We will consider all options to obtain an outcome that does not hinder creativity."

How about not copying? Blatantly.

Yes all phones now look and act much the same. But back when this started Samsung went from one design to an almost exact copy. They do it in other industries too. That’s how they operate. Apple kept at them when most companies give up.
Reactions: DeepIn2U, FFR, Morgenland and 9 others
G

Apple argued that the payment should be of the whole value of the device?

They are such hypocrites as they are trying to do exactly what samsung did with Qualcomm.
Reactions: Hamado, Oblivious.Robot, apolloa and 2 others
T

now i see it said:
That's not what they're telling Qualcomm
Click to expand...

qualcomm vs apple is next i have the popcorn ready.
Reactions: Hamado

I understand it’s a terrible thing Samsung did, but isn’t the award a bit high? Five trillion dollars is quite a lot for two patents, it’s several weeks of Apple’s entire operating revenue. They must be patents for anti-gravity or money-printing machines.


MacRumors said:
A total of $533,316,606 was awarded to Apple for Samsung's violation of three design patents, while the remaining $5,325,050 million was for Samsung's infringement on two of Apple's utility patents.
Click to expand...