Can i still go 12 core with this ..is he trying to scam me or do you think he is out of 10 and giving me a 12 instead. I cant afford a new Mac
So i rather upgrade bit at a time.

How do i look up the year when i get the device
Or what should I look for?

I can still return when it arrives

Thanks in advance for your help.

The 2010 and 2012 Mac Pro are the exact same machine. Just sold with different CPUs and video cards, but everything is compatible.
Reactions: Ikurt

Mac Pros mid-2012 have faster Xeon processors and a new format of serial numbers, but they are the identical everywhere else and use the same parts as mid-2010.
[doublepost=1549424800][/doublepost]

Intell said:
The 2010 and 2012 Mac Pro are the exact same machine. Just sold with different CPUs and video cards, but everything is compatible.
Click to expand...

I also found this link..

How to check this..? On cpu board.

Ikurt said:
How do i look up the year when i get the device
Or what should I look for?
Click to expand...

Just go to "About This Mac" 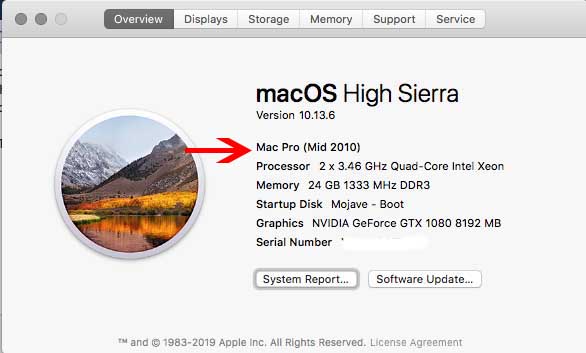 flowrider said:
Just go to "About This Mac"

This is useless, if a crooked seller is selling a 2009 for a 2010/2012, he can change the SSN into the SPI flash memory and bypass the About My Mac. This is becoming common by the way and I was approached two times already to do this mod. It's the fastest way for me to block someone.

The only reliable way to determine if a backplane is 2010/2012 and not a modded 2009 is checking the SMC version in System Information / Hardware Overview / SMC Version (System).

Do NOT rely on this page. It's so easy to mod, and shows whatever the seller want. 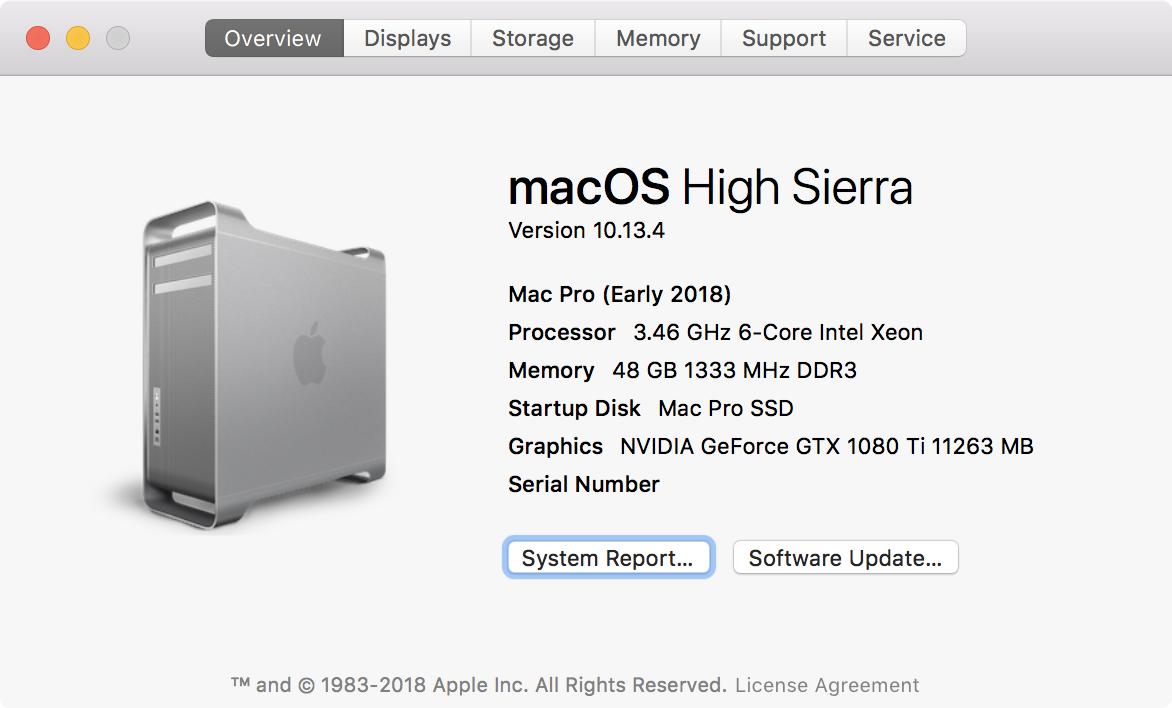 How did you changed the HS icon with the cMP icon?

misanthrophy said:
How did you changed the HS icon with the cMP icon?
Click to expand...