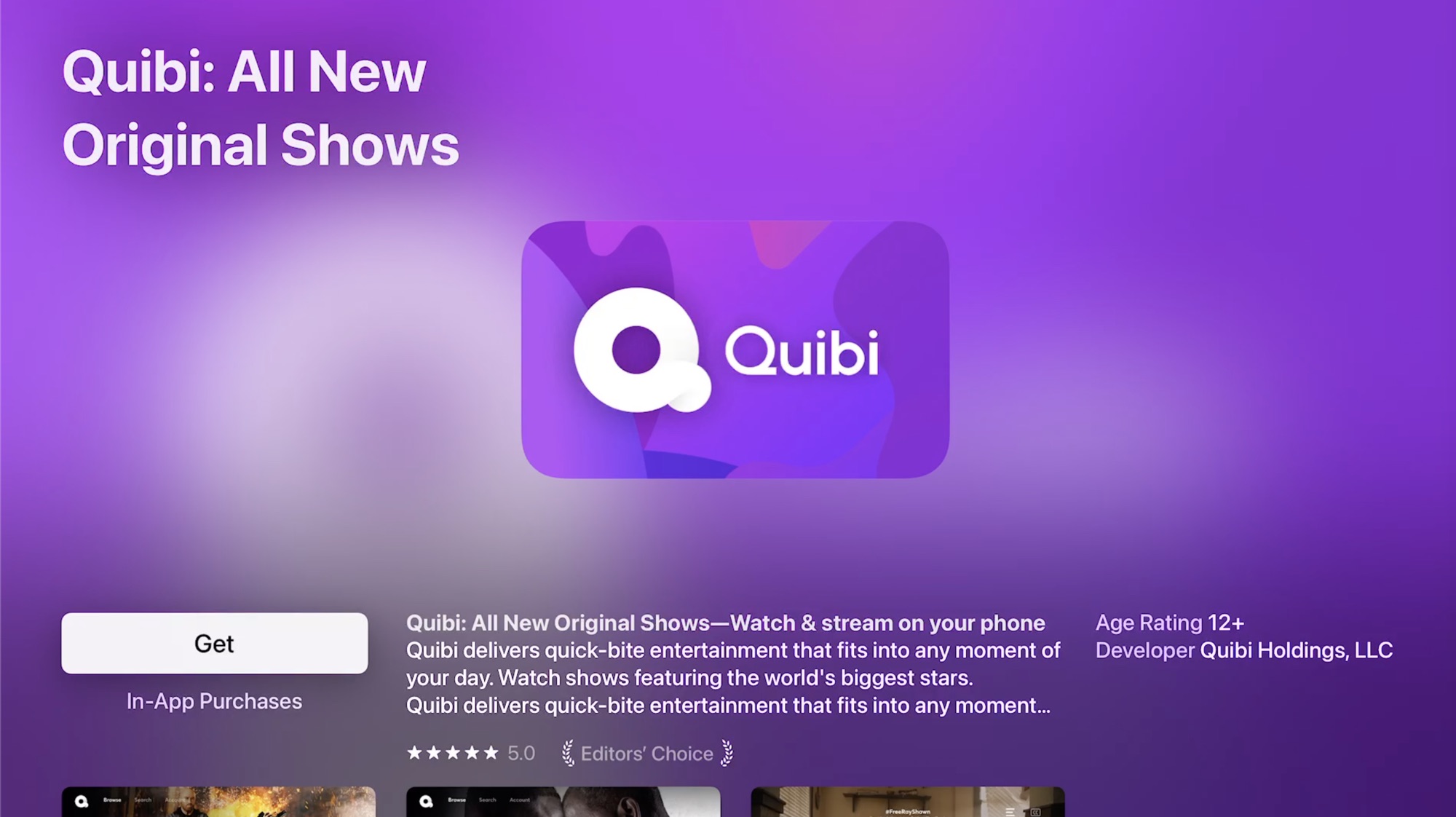 Quibi launched earlier this year in April with a smartphone-focused platform that had content meant to be viewed in a mobile-only format, but that has not proven particularly popular. Quibi is struggling, and is aiming to get more viewers by expanding to additional platforms.

Prior to launch, Quibi spent more than $1 billion creating original content, developing shows that are meant to be watched in short 5 to 10 minute snippets. Quibi has garnered around 400,000 to 500,000 subscribers who pay $4.99 to $7.99 per month for the service, but Quibi initially believed it would get 7.4 million subscribers within a year.

Quibi founder Jeffrey Katzenberg has been attempting to sell Quibi, but tech executives including Apple's Eddy Cue, Facebook, WarnerMedia, and others have turned him down. Rumors now suggest Katzenberg may be planning to shut down the company,

i can't help but to just laugh at this company.
Reactions: drlamb, Jxdawg, KeithBN and 7 others

I ended up trying Quibi last week after the article about Apple not buying them. So far I have enjoyed the show with Anna Kendrick and of course Reno 911. It's an interesting take and I'd suggest everyone give it a try IMO.
Reactions: hieromonk, drlamb, SigEp265 and 2 others 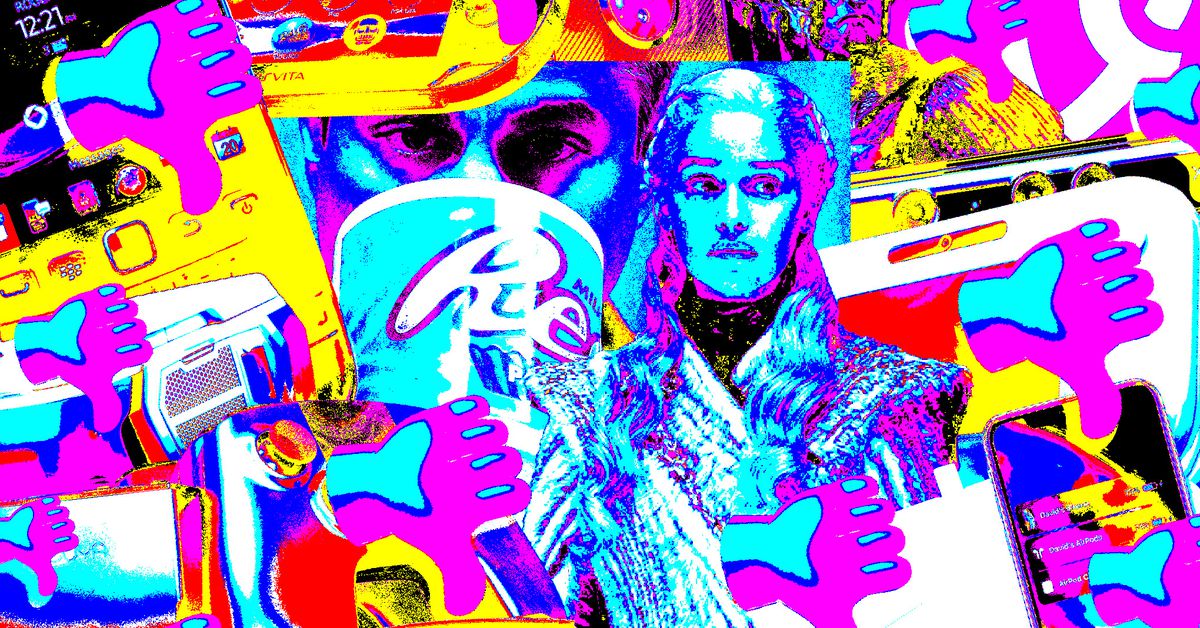 The 84 biggest flops, fails, and dead dreams of the decade in tech

Some of these ideas caught fire — but not in the ways their creators hoped.

I’ve always only wanted to try it for one show: Sasha Velour’s Smoke & Mirrors

You know you are a flop when not even pirates bother to pirate your content
Reactions: drlamb, John Lobert, snek and 6 others

What is Quibi? ?‍♂️???
Reactions: Huck and John Lobert
G

Jeffrey Katzenberg is obviously not a good salesperson and should consider bringing on Elon Musk as an investor.
Reactions: Huck and John Lobert

Can’t wait to not download it
Reactions: Huck, John Lobert, thedarkhalf and 1 other person

Just waiting for it to die and get swallowed up by one of the other services so I can watch the one or two shows I’m curious about.
Reactions: btrach144

if They had launched with this available it might have done slightly better. But it’s too little too late. This service is DOA.
A

I never downloaded the mobile app but I'm curious.... what is the default presentation format for the videos when played on AppleTV? Vertical or horizontal? How well is content framed for one or the other? If I have to watch vertical content on a widescreen TV, that isn't going to work. I might download the AppleTV app just to find out. Might.
R

No one wants his pathetic “idea”.
Reactions: Huck, John Lobert, KeithBN and 2 others

ghanwani said:
Jeffrey Katzenberg is obviously not a good salesperson and should consider bringing on Elon Musk as an investor.
Click to expand...

Would you settle for having Elon Musk hit Quibi with a sledgehammer, like he did his truck?
Last edited: Oct 21, 2020
Reactions: calstanford

Wonder how much more successful Quibi might have been if launched outside a pandemic.

Still can't fix that Katzenberg und Whitman are horribly out of touch.
Reactions: mguzman and calstanford

Everyone is so busy they don't have time to sit down to a half hour to a hour for a TV show. Or even pick up a book that you can read for minutes or hours.
Reactions: ktecac and calstanford
C

Oh nice! Even more opportunities not to watch Quibi.

When are they going to close shop? I heard they tried to sell it and no one wanted it 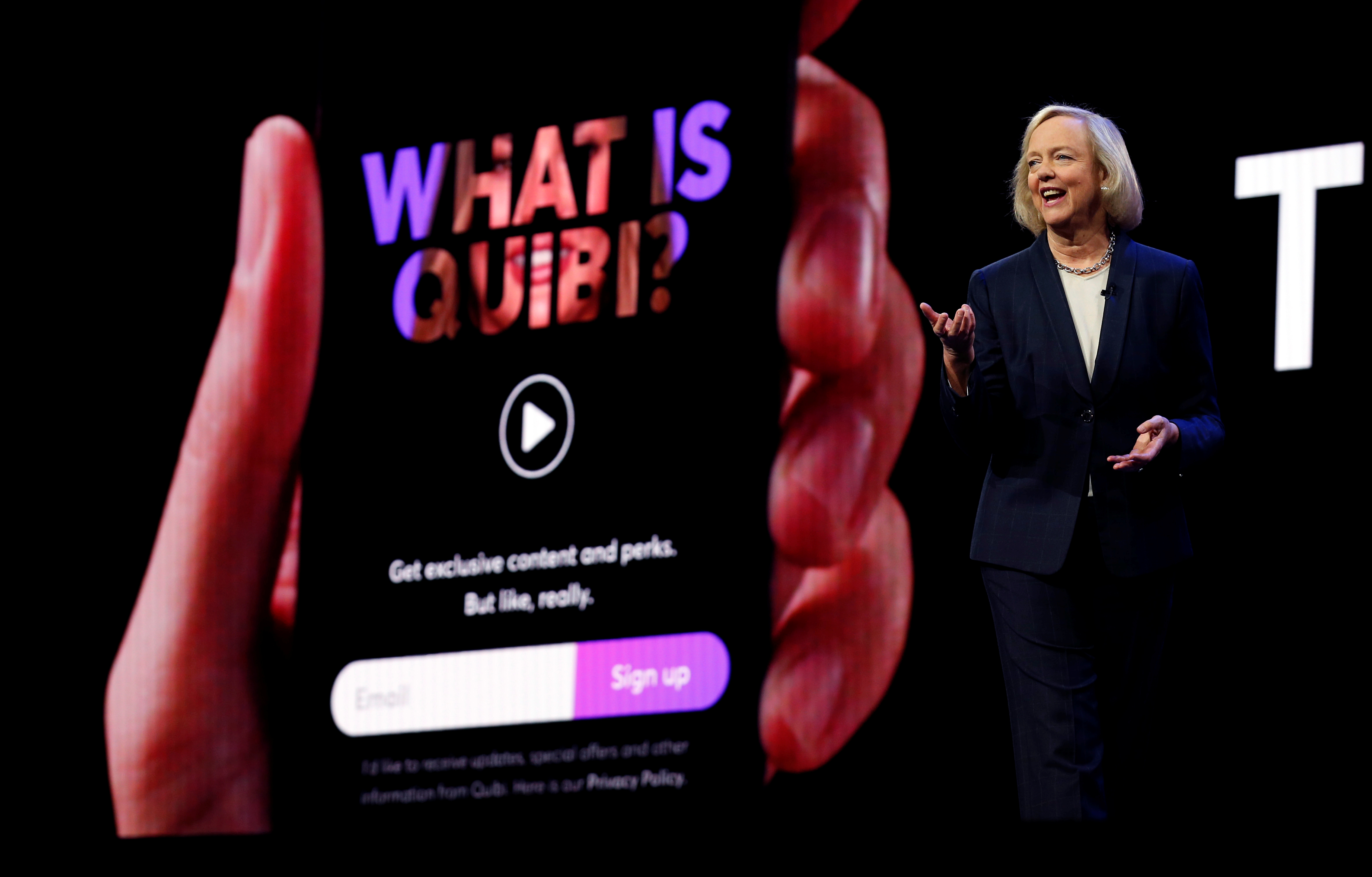 'The Information' reports Jeffrey Katzenberg told people he may have to shut down Quibi..

How much money do these guys have to just set on fire? Such insane waste.
Reactions: Huck

Reno 911 was actually good on Quibi. Free trial was ok. The app itself just doesn't really do anything different that can't be done elsewhere. The price can't be justified.

Apple TV+ needs more content so if this merged with that it could help but Apple nor any other company wants to buy them out. So I guess that's that.
G

Interesting concept, but I think the time should be 15 minute bites. Long enough to develop a story. They should have made the content mobile and TV friendly so in TV mode or landscape on a mobile device there might be additional visual cues making the experience different and encourage more involvement for those interested.

LOL who honestly cares - what a joke of a company.
Reactions: Huck

It’s pretty impressive they were able to get that much to invest and get as much talent and hype, even if it were short lived. The concept is interesting but the world isn’t ready. People of today rather be dumbed down by tik tok shorts instead.
You must log in or register to reply here.
Share:
Facebook Twitter Reddit Email Share Link
Register on MacRumors! This sidebar will go away, and you'll see fewer ads.
Sign Up
Top Bottom