Snap is designing a new set of "Spectacles" smart glasses that have augmented reality capabilities, reports The Information. Snap has sold several versions of its Spectacles, but current options do not have AR features and are instead equipped with a camera for uploading content to social network Snapchat. 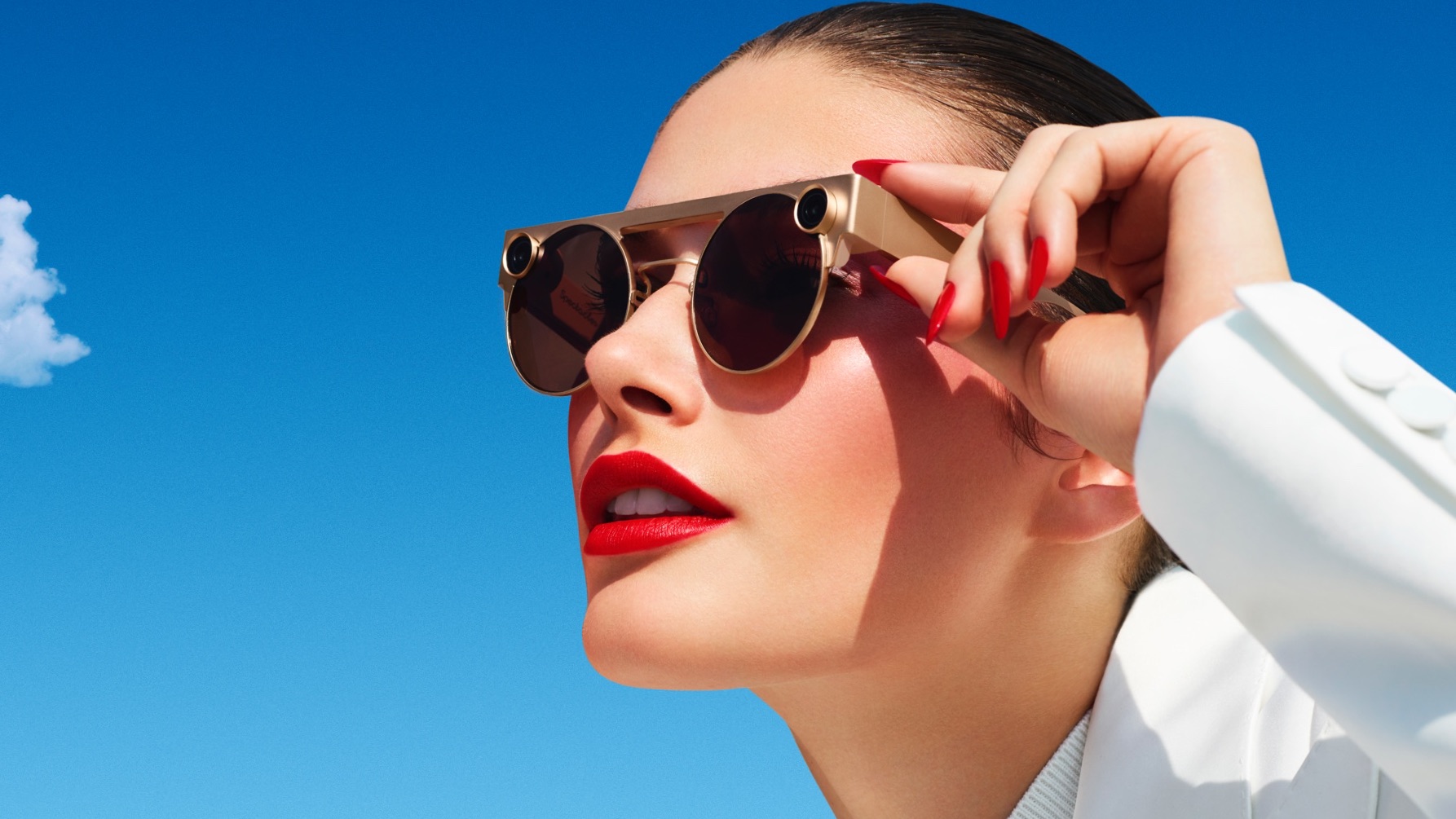 The glasses, which are the first to include displays, will be able to superimpose existing Snapchat lenses on the real world, allowing people to see Snapchat filters on actual objects and people. There will be two cameras capable of recording videos, similar to the current version, with that video then able to be shared on Snapchat.

Snap is planning to unveil the Spectacles at its annual developer conference that will be held in May, and the AR glasses come amid rumors that Apple is working on its own version of smart glasses with AR capabilities.

Apple has an AR/VR headset in the works that could come out as early as 2022, but the smart glasses that focus on augmented reality are not expected until at least 2023.

I think I’ll keep my <insert stupid price here> if they look like that.
Reactions: eltoslightfoot, V.K., Huck and 2 others
Comment 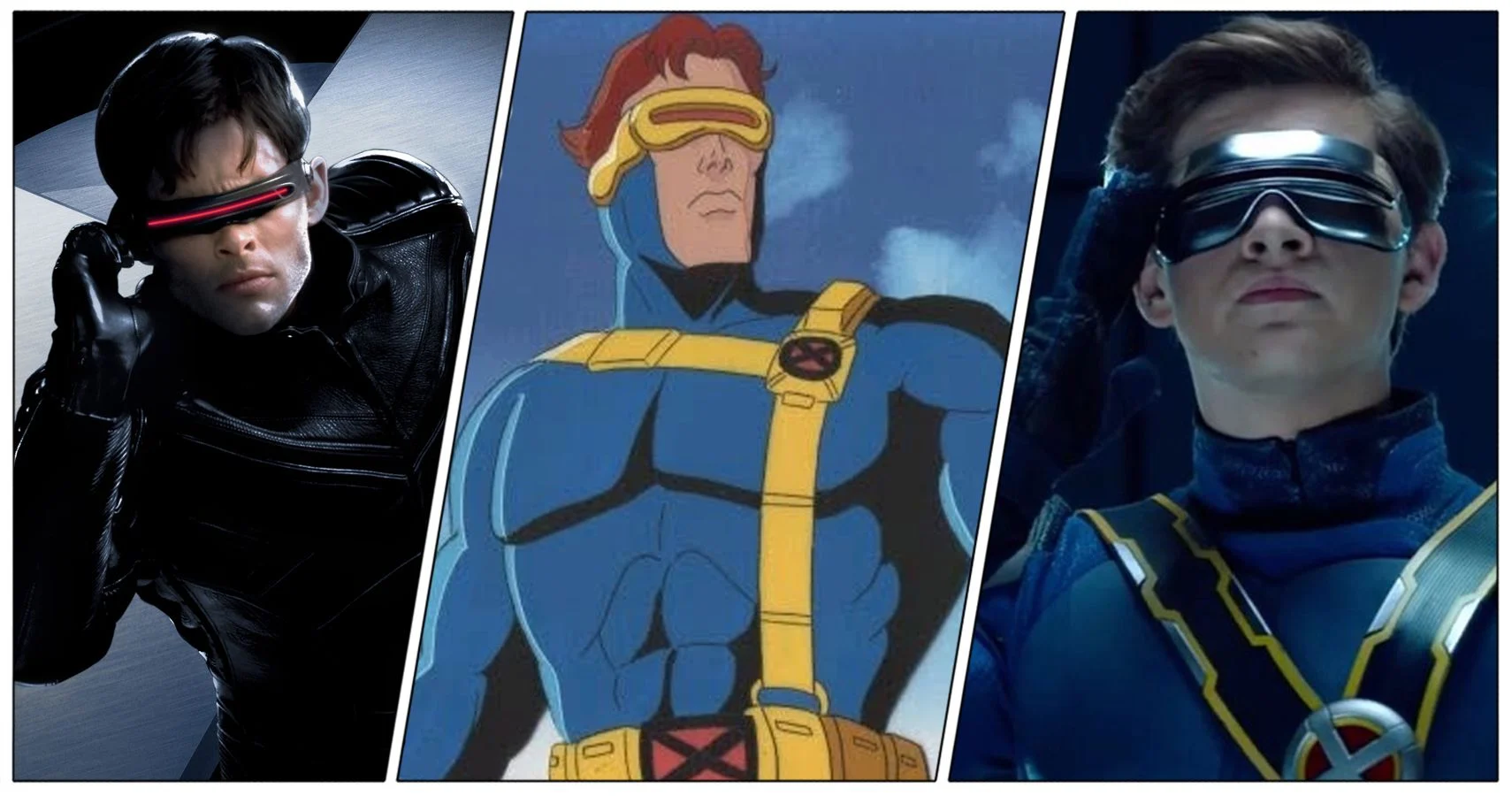 Reminds me of X-men Cyclops. The future is here.
Reactions: BeefCake 15, Oblivious.Robot, aesc80 and 4 others
Comment

So... everyone hated Google Glass because of privacy issues but now we're all ok with it...?
Reactions: The Captain, CarpalMac, parasight and 5 others
Comment

Snap just doesn't give up, do they
Reactions: Romeo_Nightfall, Jony Ive and Co. and brucemr
Comment

Also working on a Spectacular landfill.
Reactions: markaceto, twinlight, Oblivious.Robot and 2 others
Comment

Will they release it into regular retail channels or will they pull that pop-up kiosk store stunt all over again?
Comment
C

Keep trying till they get it right. I’ll give them credit
Reactions: Romeo_Nightfall
Comment

I hope their offering looks exactly like the OP photo. They'll sell dozens.
Reactions: V.K., amartinez1660, tongxinshe and 1 other person
Comment
A

The worst thing about AR glasses is seeing the cameras. I don't, and I assume most people, do not like to be secretly filmed. It can quickly spread all over social media. Cameras on glasses should also show surrounding people the recording feature is on.
Reactions: The Captain, Oblivious.Robot, amartinez1660 and 1 other person
Comment

So far their Spectacles have been a failure. Interesting to see if they keep pushing ahead or if they abandon it at some point.
Reactions: Huck
Comment

Reminds me of X-men Cyclops. The future is here.
Click to expand...

Or it will be here eventually
Reactions: duanepatrick and Theyayarealivin
Comment

Candlelight said:
So... everyone hated Google Glass because of privacy issues but now we're all ok with it...?
Click to expand...

I had a pair and I thought they were really cool for the time. Back in 2013 it wasn’t as socially acceptable to have a camera out all of the time. This has now changed however with body cams, apps like Snapchat and tiktok where people record every moment. I remember people would look at me weird, both because of this weird thing on my head but also because they assumed it had a camera on them.

I only had two encounters where somebody got annoyed at me wearing it, and one was in Harrods in London the security asked me to take them off because they didn’t like body worn camera, which I found funny because the person next to me was taking a photo on their phone of a gold Xbox and apparently that was fine (I wasn’t even taking photos).
Reactions: Jony Ive and Co. and kiensoy
Comment
P

If they look like that, I’d want to be in an alternate reality, not an augmented one!
Reactions: duanepatrick and Huck
Comment

Candlelight said:
So... everyone hated Google Glass because of privacy issues but now we're all ok with it...?
Click to expand...

I liked the Google glass version. It actually looked a bit cool.
Comment

I wonder if that could be kind of the future of iDevices...as far as those, they are your screen if you will, all kinds of crazy resolutions and then there is just a pocket sized CPU that has battery to run for a day or too.
Comment
M

Yea - the only way I'd ever get those glasses is if the supermodel came with it.
Reactions: duanepatrick and tranceking26
Comment
N

I can see augmented reality glasses having a place in many, many industries, however I see them having no place in society broadly (at least not for long. People aren't going to be happy having cameras pointed at them when having a conversation with some random person. It's a privacy nightmare.
Reactions: tranceking26
Comment
W

Fraserh02 said:
I only had two encounters where somebody got annoyed at me wearing it, and one was in Harrods in London the security asked me to take them off because they didn’t like body worn camera, which I found funny because the person next to me was taking a photo on their phone of a gold Xbox and apparently that was fine (I wasn’t even taking photos).
Click to expand...

Security doesn't mind if they know what you're doing such as taking a picture with your phone. The problem with most body cams is that it's unclear if the device is recording or not which makes your intent unclear to the security and that could be considered a threat by them.
Comment

If they make them black and hide the cameras like a MacBook Pro or the iPhone front face cam then they don't look like glasses for geeks.
Comment

The attractive model is just lipstick on an unattractive pig of a product.
Reactions: V.K. and amartinez1660
Comment

No one cares, no one in any number will ever buy them, but it keeps the stock market goons happy thinking the company is doing something. It's a scam more or less.
Reactions: qoop and Huck
Comment