Spotify users are growing impatient with the music streaming giant over its lack of HomePod support, pushing several customers to the brink of canceling their subscriptions entirely and moving to alternative platforms, such as Apple Music. 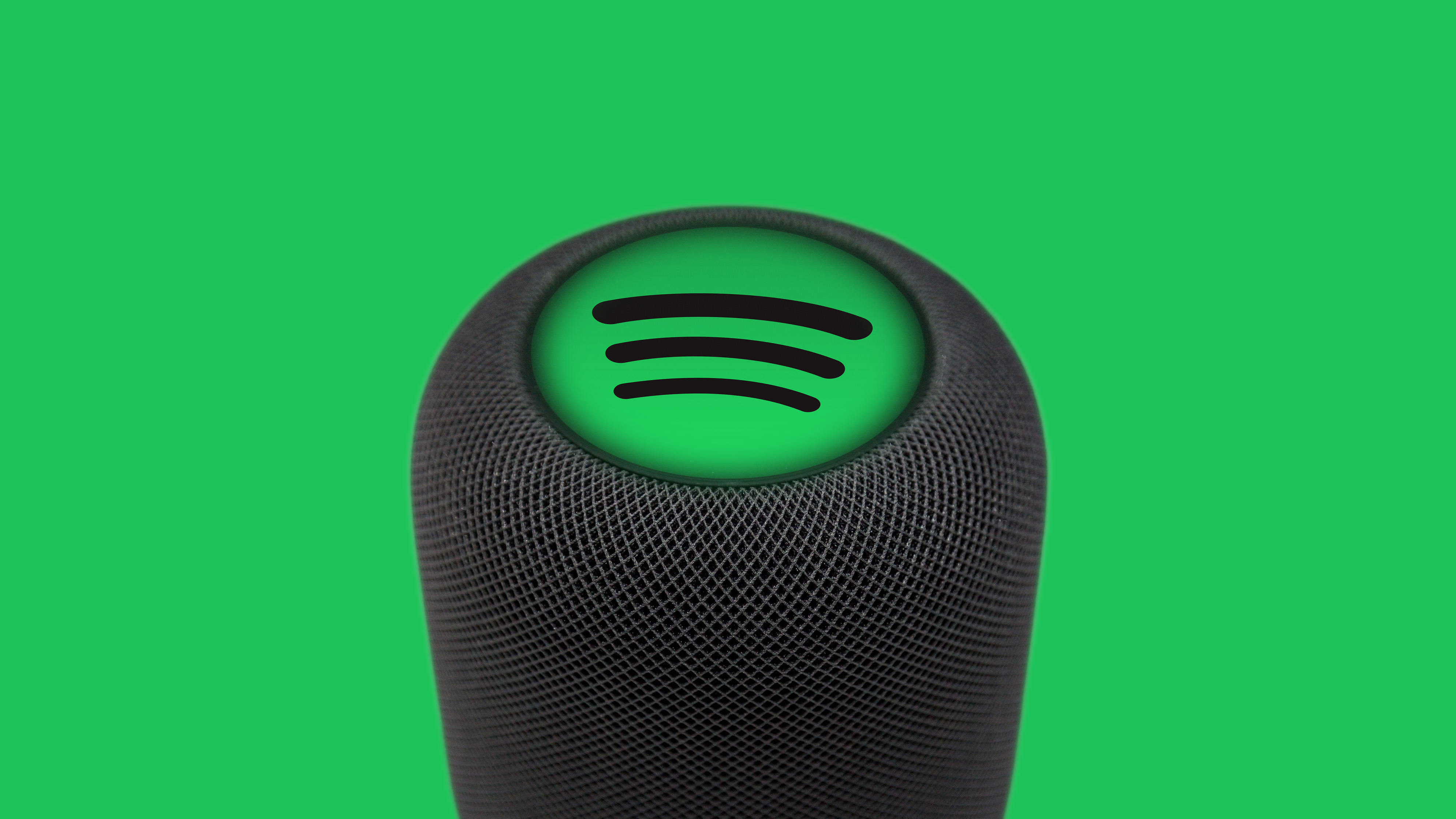 More than a year ago, at the 2020 Worldwide Developers Conference, Apple announced that it would be adding third-party music service support to HomePod. A few months later, Apple highlighted some of the apps that would take advantage of the new feature, including Amazon Music, Pandora, and iHeartRadio. A notable exclusion from the list - Spotify. 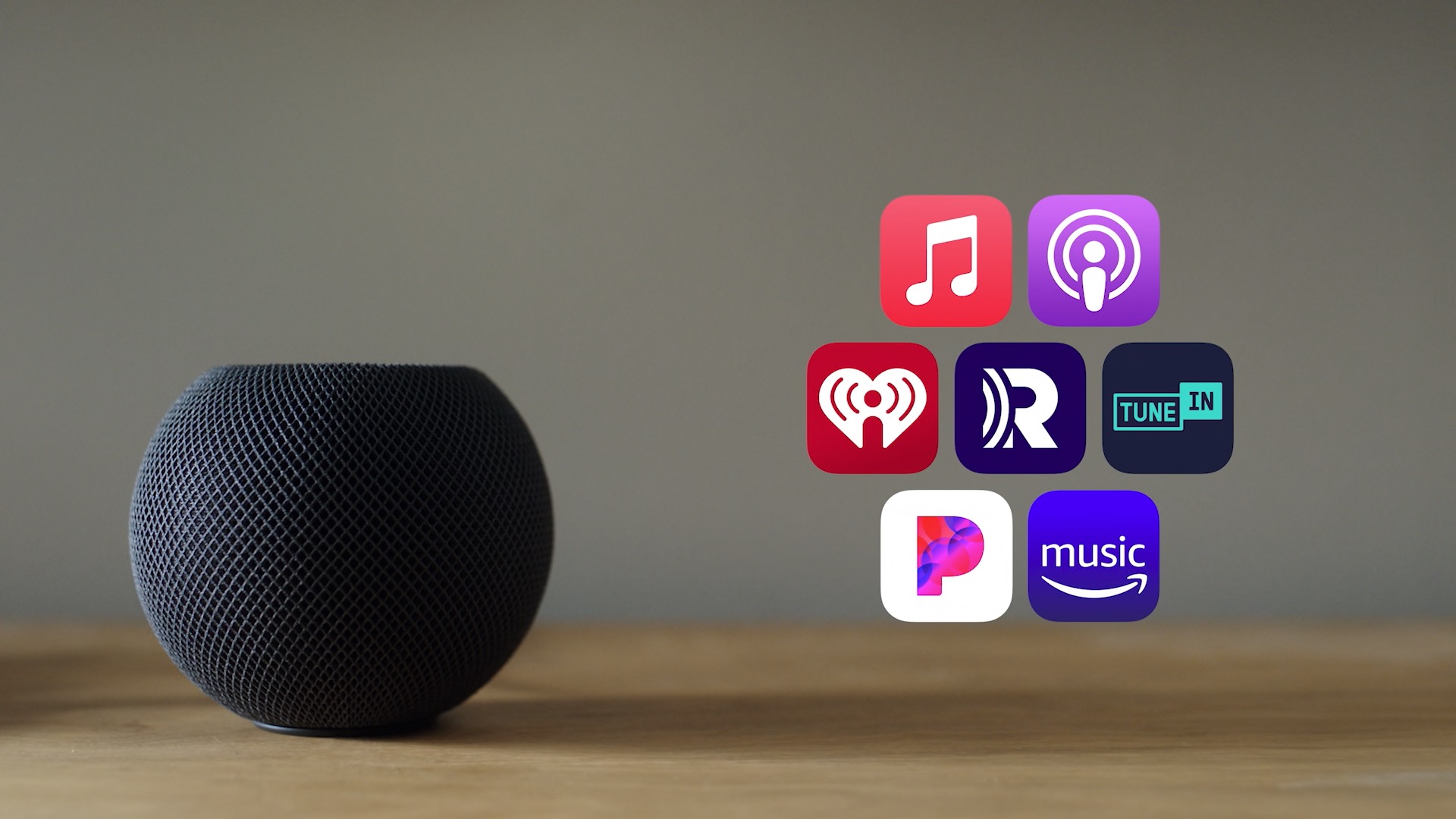 Whether Spotify opted not to be part of the initial batch of third-party music providers with ‌HomePod‌ support or Apple didn’t ask remains unknown. Nonetheless, a feature request was posted to the Spotify Community forum a few weeks later, kindly requesting that Spotify add support for HomePod.

At the time in June of 2020, and more recently, Spotify said it plans to implement AirPlay 2 support into its iOS app. While AirPlay 2 support would allow users to play their Spotify content through their HomePod, it is not native HomePod support. Native HomePod support would allow users to use Siri to play Spotify content from their HomePod without opening the app and selecting the speaker manually.

Customers are not holding back their frustrations, with one user writing that Spotify is exhibiting "childish behavior," while another said, "this is a total joke - how can they still not be offering it… how many people have come here, seen this and then just canceled. Why does Spotify make it so hard to support them."

"This is absolutely pathetic Spotify," another user wrote. Users are poised to turn their frustrations into action, with many saying that they have activated Apple Music's three-month trial and will renew their subscription unless Spotify adopts HomePod support before the trial ends. "Month with no information about the integration...why should I pay for Spotify when other Services are more interested in integrations," another user wrote, with many others saying they've moved to Apple Music (1, 2, 3, 4, 5, 6).

How many comments are needed to bring attention to this? More than 100 pages? Being a software engineer myself, I understand that such integration shouldn't take THAT MUCH time. Come on, it's hard not to conclude that Spotify has intentionally decided not to implement it. They haven't even said a simple "yes, we're on it."

It doesn't seem like Spotify cares about their users considering the number of votes on this.
Click to expand...

Spotify has labeled the idea a "Live Idea" but has not provided any updates on where it stands. Spotify spokespeople have also declined to respond to several emails by MacRumors over the last several months regarding HomePod support.

The reasoning behind Spotify's refusal to adopt HomePod support remains unknown. Spotify has in the past called Apple "anti-competitive," accusing the tech giant of making it harder for other services to compete with Apple Music. However, when given a chance to join a level playing field with Apple's service, Spotify seems less interested.

Left Spotify, this was a dealbreaker for me - Nothing happened and they don't care about the consumer - waited for a year, but nothing happened. I got 6 months free subscription with my AirPods, so it was time to leave. It's Time to Play Fair Spotify, you can't complain about not being on the HomePod, and then when they let you in you don't even bother to support it.
Click to expand...

While the HomePod remained a rather niche product at the time third-party support was announced, the product has slowly grown more mainstream thanks to the smaller $99 HomePod mini which just recently launched in new colors.

LOL. That can't exactly be very many. Such a humongous success this Homepod was, Apple cancelled it because they were scared of too much success!
Reactions: ilpap, SteveW928, bill38 and 54 others
D

Dump the DOA HomePod and get Sonos instead.
Reactions: bill38, BMox81, mbeckman16 and 41 others

LOL! Well, this blows. This world is coming to an end. RIP HomePod!

There are other options available in the market people.
Reactions: valleian, Eitherone, Westwood_1 and 9 others

Is this a joke? If all 100 HomePod owners cancel their non-existent Spotify subscriptions nobody is going to notice.
Reactions: nicoxlan, ilpap, 2020_Forever and 77 others

Over 100 pages of users requesting the feature that several competitors had weeks after the API was announced? No response at all from the company? Yeah... this is something personal from Spotify.
Reactions: pbrey1017, GCMars, jeffirl and 42 others

calstanford said:
LOL. That can't exactly be very many. Such a humongous success this Homepod was, Apple cancelled it because they were scared of too much success!
Click to expand...

Apple was too courageous in supporting absolutely zero music options but the lowest quality version of their own music subscription.
Reactions: bill38, -DMN-, sydneysider88 and 20 others
D

falainber said:
Is this a joke? If all 100 HomePod owners cancel their non-existent Spotify subscriptions nobody is going to notice.
Click to expand...

Plus 85 of them were on free plans.
Reactions: bill38, -DMN-, calstanford and 12 others

davidako said:
Apple was too courageous in supporting absolutely zero music options but the lowest quality version of their own music subscription.
Click to expand...

And no Bluetooth or aux
Reactions: kiken, AlumaMac, Substance90 and 10 others
L

MrTemple said:
Over 100 pages of users requesting the feature that several competitors had weeks after the API was announced? No response at all from the company? Yeah... this is something personal from Spotify.
Click to expand...

Definitely.
Spotify is just salty.
Speaking of that, has Spotify even enabled lossless yet?
Reactions: kiken, mrbarrington, samlikesmac and 12 others

********. No one owns a HomePod, and anyone who does could’ve done 5 mins of research and realises Spot doesn’t work all that great on it. More Apple fanboy sensationalism to get clicks by MR!!
Reactions: mrbarrington, bill38, AlumaMac and 25 others
I

Eh. This bothers me in principle. But in practice, not so much. Before the HomePod, I had a Yamaha wifi speaker that had native Spotify streaming and in practice 99% of the time I ended up just AirPlaying from my phone anyway.

Granted, the Yamaha didn't have any kind of voice control but as finicky as Siri is I'm not so keen on issuing a ton of commands to a display-less device that may or may not be interpreted correctly. I just know it would play the wrong thing or some **** live version of the song and I'd be all angry and looking it up on my phone anyway.

I love the sound of my HomePod, but I find it best to mostly just treat it as a high-end AirPlay speaker and leave it at that, versus yelling at Siri all the time ¯\_(ツ)_/¯
Reactions: AdiQue, aylk, G5isAlive and 6 others
M

Lounge vibes 05 said:
Definitely.
Spotify is just salty.
Speaking of that, has Spotify even enabled lossless yet?
Click to expand...

Oh no. Why doesn’t Spotify care about these dozens of users?
Reactions: mrbarrington, AlumaMac, agoodpub and 20 others
P

Apple Music works seamlessly with the HomePod, so it's odd for people IMO to choose to use a different music service anyway.
Reactions: aylk, SurferPup, calstanford and 5 others
D

MalcolmJID said:
Nope but they have lyrics now... ?
Click to expand...

More than Apple does then.

Buy a song? No lyrics for you.

Subscribe to Apple Music voice plan? No lyrics for you.

Pay for a full price subscription or no lyrics. Apple isn’t just being spiteful, the bandwidth of those few hundred words really cuts into their profit margin.
Reactions: SirAnthonyHopkins, moulderine, Westwood_1 and 8 others

Dropped Apple Music a year ago for Spotify and never looked back.
Reactions: tankbig, mrbarrington, flur and 25 others

If I were that dependent on Spotify, I'd be more likely to simply not buy a HomePod than to buy a HomePod and then cancel Spotify.
Reactions: AlumaMac, G5isAlive, Substance90 and 7 others

I support the idea of Spotify working on HomePods.

With that said, this article reads like Mac Rumors is reporting on their own interaction with Spotify. Not sure that’s representative of a broad trend. ?
Reactions: Substance90, decypher44, Sandstorm and 3 others

Spotify wasn't doing anything for me that Apple Music wasn't already, so I cancelled Spotify last month.
Reactions: AdonisSMU, aylk, SurferPup and 10 others

Maybe people should petition Adele to ask them: 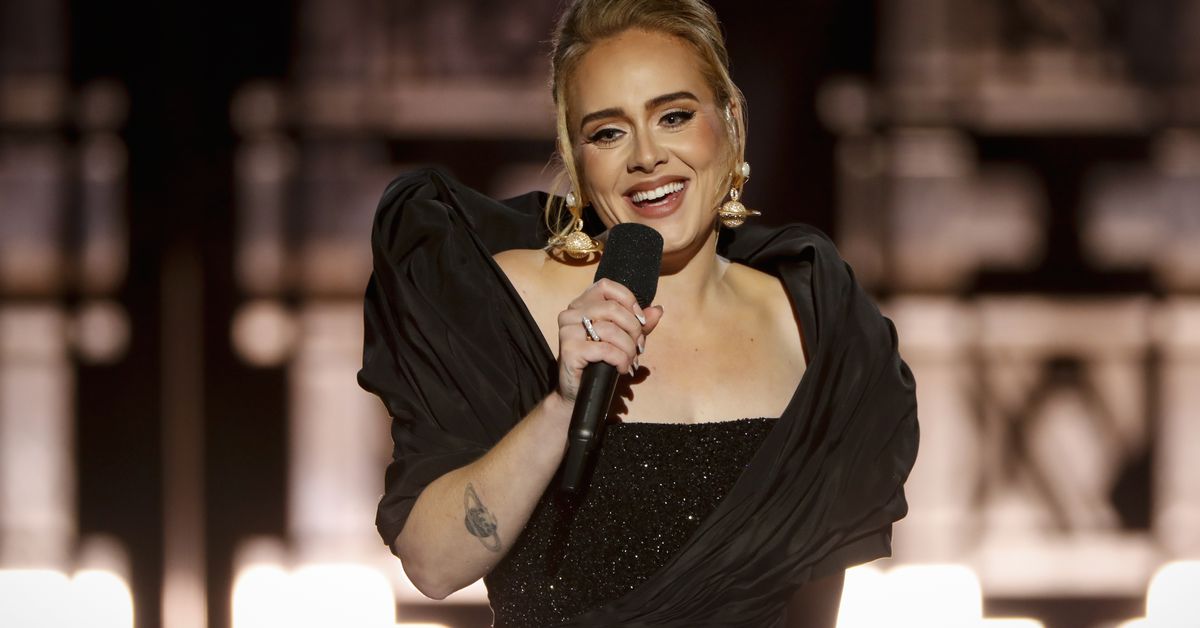 This comes days after the release of Adele’s new album, 30.

Well, I dropped Spotify for the lack of HomePod support. I love the sound quality of the 2018 HomePod, and I’m quite happy with Apple Music ?
Reactions: SurferPup, mhnd, Substance90 and 10 others
A