Taylor Swift's new album "reputation" will not be available on streaming music services like Apple Music for at least a week after it launches, reports Bloomberg.

Swift's representatives began notifying streaming music services about the upcoming limitation this week. The album reportedly will not be available for streaming during the first week of sales, and companies are still negotiating to determine when exactly it might be made available. 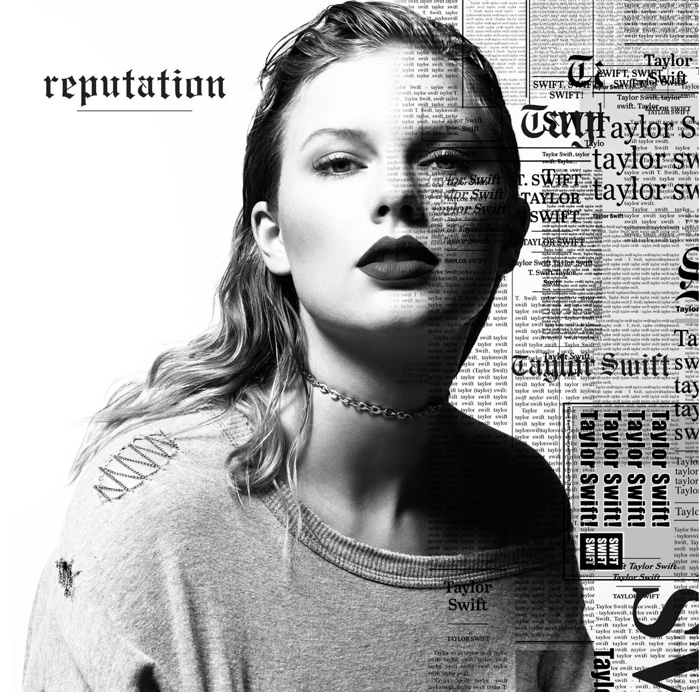 "reputation" will be available for purchase in retail stores and online stores like iTunes starting on Friday, November 10. If there is a one week waiting period, it could become available on Apple Music starting on November 17.

Swift has been an outspoken streaming music critic, and back in 2015, she wrote a letter to Apple Music executives lambasting the service for initially refusing to pay royalties to artists during the three-month free trial period.


Apple changed its policies following her comments, leading to a closer relationship between Swift and the Apple Music team. For a time, Apple Music had exclusive rights to Swift's music catalog after she refused to make her music available on Spotify because of its free ad-supported tier.

"I think there should be an inherent value placed on art," she said at the time. Swift later reversed course and allowed her music on non-Apple Music services. With her refusal to release her new album on streaming music services at launch, Swift joins other artists like Adele who have made similar decisions. Adele's "25" was not available on streaming services for months after it launched.

At the current time, several singles from the new album are streamable on Apple Music, including "Look What You Made Me Do," "Gorgeous," "...Ready For It?" and "Call It What You Want." The full 15-track album can be pre-ordered on iTunes for $13.99.

it'll probably be available via illegal torrent sites though
Reactions: fluamsler, truettray, tonyr6 and 16 others
M

Awww what a shame!

lol I'm sure most teenagers know what a torrent is
Reactions: truettray and Avieshek

Wow. Does she do all of her own stunts?
Reactions: truettray, Huck, jonnysods and 1 other person
P

Who cares, her music is trash
Reactions: tonyr6, gatearray, Huck and 5 others
I

"At the current time, several singles from the new album, including "Look What You Made Me Do," "Gorgeous," "Ready For It?" and "Call It What You Want.""

Unfinished sentence there, methinks!
Reactions: Kopa, MacGurl111, Oblivious.Robot and 5 others

So far the singles released so far have been pretty weak, so I don’t mind waiting a week for it to come to the music service I’m paying for.

the white devil is busy suing innocent bloggers in the meantime
Reactions: Huck, Avieshek and dabotsonline

Youtubers would uploading her tracks....so no worries?

pat500000 said:
Youtubers would uploading her tracks....so no worries?
Click to expand...

doubt it. shes known to even send out copyright infringement notices for uploading short handheld recordings of her concerts in the past
Reactions: dabotsonline and 69Mustang

I don't subscribe to any streaming music services, but if I did, I'd be more excited to know that they had the latest Bob Dylan or Neil Young album available, than anything from artists like Taylor Swift or "The Weeknd" (who evidently can't even spell his own name).
Reactions: urtules, tonyr6 and RuralJuror
N

Then let me ask "are you ready for it?"
Reactions: Avieshek and dabotsonline

Sure, but... a week? Do people care that much?
Reactions: Canyonero and Avieshek

I’m surprised this isn’t standard procedure for all album launches. Sales first, streaming later. Much like theatrical movie releases vs home video vs streaming.
Reactions: OllyW, CarlJ, RuralJuror and 4 others

itsmilo said:
doubt it. shes known to even send out copyright infringement notices for uploading short handheld recordings of her concerts in the past
Click to expand...

Probably it won't be that good anyway. There's a sampler on "Apple Music", "Look What You Made Me Do" that I don't like as much as her previous works.
Reactions: MacGurl111

Looks like somebody didn't cut that check. Opinions about her music aside, more artists need to strive to control their professional lives like Swift. If one of my daughters were in that industry, hell any industry, I'd want them to have that much control over their career.
Reactions: adib, MacGurl111, CarlJ and 1 other person

And very few people around the world wept tears of sadness but rejoiced in song (not hers) and dance.

I'm sorry, I can't stand her music personally, not my cup of biscuits.
J

Look what Apple made her do
Reactions: adib and truettray

trusso said:
I don't subscribe to any streaming music services, but if I did, I'd be more excited to know that they had the latest Bob Dylan or Neil Young album available, than anything from artists like Taylor Swift or "The Weeknd" (who evidently can't even spell his own name).
Click to expand...