I don't quite understand why everyone is getting worked up about the name. Apple's product lineup or how it's segmented really doesn't matter and all branding is to some extend subjective. Buy the phone that best fits your needs.

Someone asked if the phone runs AutoCad, for example, which I guess for him or her is a benchmark of what qualifies as "pro" device. Someone else, like me for example, sees the extended battery life as a "pro" feature, since I travel a lot. Or the fact that an 18W charger comes with it, so I can tap off quality when on the go.

Is it a "pro" device? Probably not for everyone, but maybe for some. It all depends on how you define "pro."
Comment
A

It is or it isn't. I don't really care as long as it fits my wants/needs. People get hung up too much on a name.
Reactions: iMi
Comment
G

I only honest ignore the "Pro" naming of the iPhone 11. This was Apple's way of distinguishing the 11 from the 11 pro. They didn't want to continue with the Xr name so that took on just being the 11.

Is the iPhone 11 Pro a "Pro" phone? Sort of because of what they updated with the camera. The new features of the camera system is intended to be for pro users of photography and videography, BUT any professional would not use that as their primary device for doing work. Which is why it goes back to being just marketing and nothing more. You're just getting an overall solid iPhone. Apple clearly had features they wanted, but wouldn't ready till 2020 so this is what they felt good about at this time.

Very possible next year the 2020 iPhone will be able to live up to the name for a lot of people.

The iPad is meant to do that because it is specifically designed to be a work station. All those feature the iPad Pro has really does not need to be in a smart phone. A smart phone is to make calls, have in your pocket and the rest is just extra tools to have in a smart phone that fits in your pocket. Why would I want an Apple Pencil on a 5.8 inch screen? Useless.
Click to expand...

The trouble is you started this thread declaring the iPhone pro to be 100% pro and justified that by listing arbitrary features - none of which were any more or less valid than the others in this thread.

In truth the whole thing is meaningless. As you admit, it’s just a smartphone and doesn’t need half the features people associate with other Apple “pro” devices, which is why calling it “pro” doesn’t really mean anything.
Reactions: user_xyz, TechGod and newellj
Comment
N

I own a XS Max. I really love the phone. I've pre-ordered an 11 Pro Max. It looks like a great phone, too.

What's the definition of a "pro" phone? As far as I can tell, there isn't one. "Pro," in Apple-land, has become an increasingly vague marketing term over the last five years or so. I don't have a problem with using "pro" that way, but I don't see what value there is in trying to prove, or disprove, that the 11 Pro is a "pro" tool (other than perhaps to videographers, which is sort of ironic, since it's a phone).
[doublepost=1568660973][/doublepost]

Dented said:
The trouble is you started this thread declaring the iPhone pro to be 100% pro and justified that by listing arbitrary features - none of which were any more or less valid than the others in this thread.

In truth the whole thing is meaningless. As you admit, it’s just a smartphone and doesn’t need half the features people associate with other Apple “pro” devices, which is why calling it “pro” doesn’t really mean anything.
Click to expand...

Davidhedge said:
People are crying about just a little upgrade this year and what is so pro about this device, it’s just a refresh, same screen, blah blah blah.

What’s not pro about this device? I think apple truly made the best smart phone on the planet with the 11 pro. Of course little features might be missing but people are not giving credit where credit is due.
Click to expand...

Thank you for a wonderful point!
Reactions: Davidhedge
Comment

It is indeed a Pro phone for those who are extra pro at being pro.
Last edited: Sep 16, 2019
Comment

I’m not sure if my profession is professional enough. To remedy this I’ll get an IPhone Pro. Then I’ll be more pro and my phone will be 100% Pro. I’ll be living my best life.
Reactions: socalmark2, TechGod and newellj
Comment 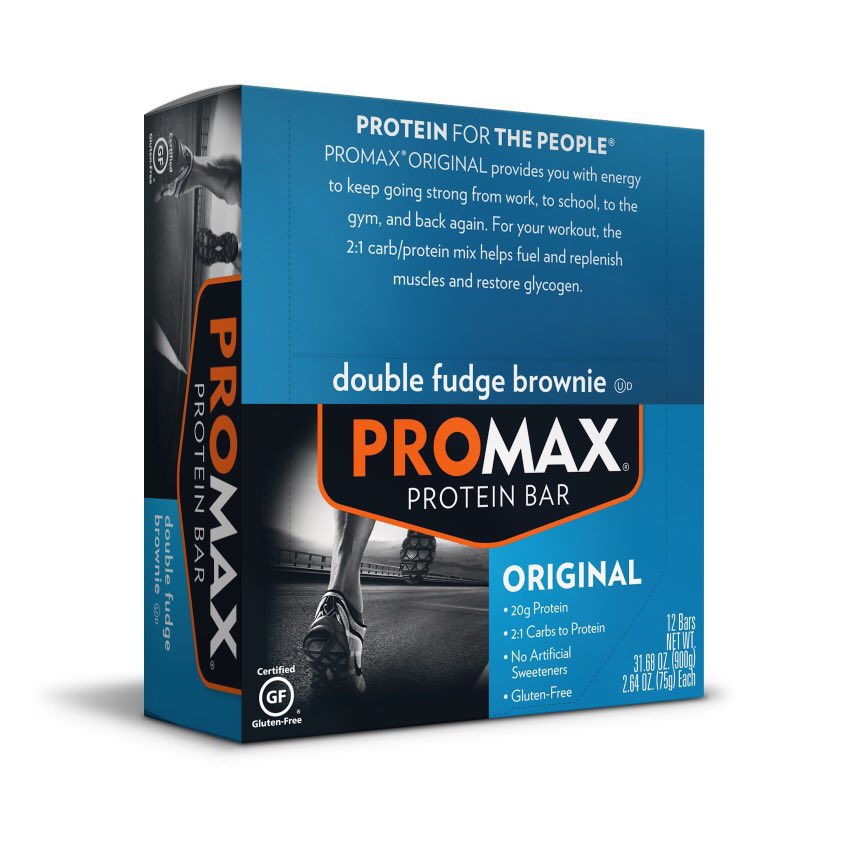 I’ve decided to live a ProLife™️. I’m going to obtain the majority of my sustinence from Promax™️. Live your best life. We can GoPro™️ together. Phone and food in harmony. Let’s do it!!!
Reactions: user_xyz
Comment

Is this supposed to be an Apple damage control thread or something? 2019, and a "pro" phone without a stylus or a USB-C port? Come on, Tim Apple, do better!
Reactions: user_xyz
Comment

I think it has an extremely impressive name. That right there is Pro in my book
Comment

I would be more convinced if it had an A13X, Apple Pencil compatibility, and maybe a few other creativity-oriented things. But I still think I'm going to love the phone and now that the Pro name is on the iPhone, it's something they can build on year after year.
Comment

I had a iPhone X....gave it to my wife because her 7 plus was having some problems like battery and speaker. I fixed that with a total reset. So yeah for me going from the X or 7 plus is a huge step up. I know a lot is under the hood but I like that. Some dont like the camera design but I do.

I had a Samsung Note 10+ for a few weeks. Thats a great phone but I had to go back to iPhone. Im looking forward to the Pro Max. Sure the Note 10+ has feature the iphone 11 Pro Max doesnt but nothing I will miss. Im looking forard to a better battery, the screen and cameras and the A13 chip. in my humble opinion its a great phone from what Apple showed off. Yeah the design is still the same.

For those of us who actually work for a living, and use our iPhones during the course of our working days, I’d argue that every version has been a “Pro” model, not just these new 11 Pro models.
Reactions: newellj
Comment
N

I work for a living and use toilet paper each day. Where's the Charmin Pro Max?
Reactions: Jimmy James
Comment
U

What planet is op living on.
Reactions: user_xyz
Comment
K

jmgregory1 said:
For those of us who actually work for a living, and use our iPhones during the course of our working days, I’d argue that every version has been a “Pro” model, not just these new 11 Pro models.
Click to expand...

I use my phone for my job five days a week for phone calls and texts. That doesn't make it a pro. It's just a necessary tool for my job. It's helped me make money more times then I can count in the 27 years I've owned a cell phone.
Comment

Killbynumbers said:
I use my phone for my job five days a week for phone calls and texts. That doesn't make it a pro. It's just a necessary tool for my job. It's helped me make money more times then I can count in the 27 years I've owned a cell phone.
Click to expand...

You’ve been a mobile Pro and didn’t even know it.
Reactions: user_xyz
Comment
P

There is nothing Pro about this iPhone. By the way, Samsung Galaxy Note 10 pretty much do all of what you mentioned.
Click to expand...

So you’re saying only people who use autocad, finalcut, photoshop, etc are considered pros?
Comment
C

I could care less what they name it.
Reactions: Tkca79 and newellj
Comment

Apple should have gone 10 Mpx 1.4um, same as the competition out in mid-Oct.
Comment
P

The Pro branding is clearly a simple market segmentation.

Ever since the iPhone 8, Apple really wanted the regular customers to get the regular iPhone (in this case, the 11). Thus the branding of just iPhone 11. It is THE iPhone for 2019. The IPhone 11 Pro is the premium/cutting edge model for customers at the ultra premium segment. The XR and XS branding were a bit confusing because Apple already used the iPhone X in the previous year. This year, it’s more clear cut, and the bigger price gap between the 11 and 11 Pro shows the intention. Apple really want to segment their customers.

The same thing with the iPad and iPad Pro. The price difference between the regular iPad Air and the iPad Pro is huge.

Lucky for us, at least on the iPhone side, the iPhone 11 uses the same exact chip as the Pro. I can see Apple differentiating these segment even further in the future. I can see the regular iPhone getting milder refreshes each year, while the pro iPhone gets most of the bells and whistles (with the price tag as well)
Reactions: Dirtydutch and newellj
Comment
1

Pro doenst mean anything let's face the facts. When budget phones are called Pro the term no longer has any real meaning.

I love how the media jumps on Apple like they're the first ones to name a phone Pro with zero justification.
Reactions: Jimmy James
Comment

The iPhone Pro should atleast have USB C if its gonna claim its a pro device come on.