The Next Nokia Smartphone Will Feature Unique 5-Camera Setup

HMD Global's next smartphone, the Nokia 9 PureView, may come equipped with an interesting-looking five camera setup, according to an alleged leaked launch video of the device shared by rumor site MySmartPrice and leaker Evan Blass.

The video depicts a Nokia device with seven rear circles, dedicated to five ZEISS cameras, a flash, and other sensors.


According to the promo video, the five camera setup allows for five simultaneous shots to be captured at once and then combined, allowing for features that include "10x more light," "incredible texture and detail," and "stunning crisp HDR photography."

Like many other smartphones, the new Nokia device supports refocusing the depth of field after a shot, but the specifications for the device don't go into detail about the benefit (if any) of five cameras other than improved crispness, texture, and low light performance.

The device also features a 5.99-inch display with bezels at the top and bottom, an in-display fingerprint sensor, and support for Android One, an unmodified version of Android created by Google for a more consistent Android usage experience. 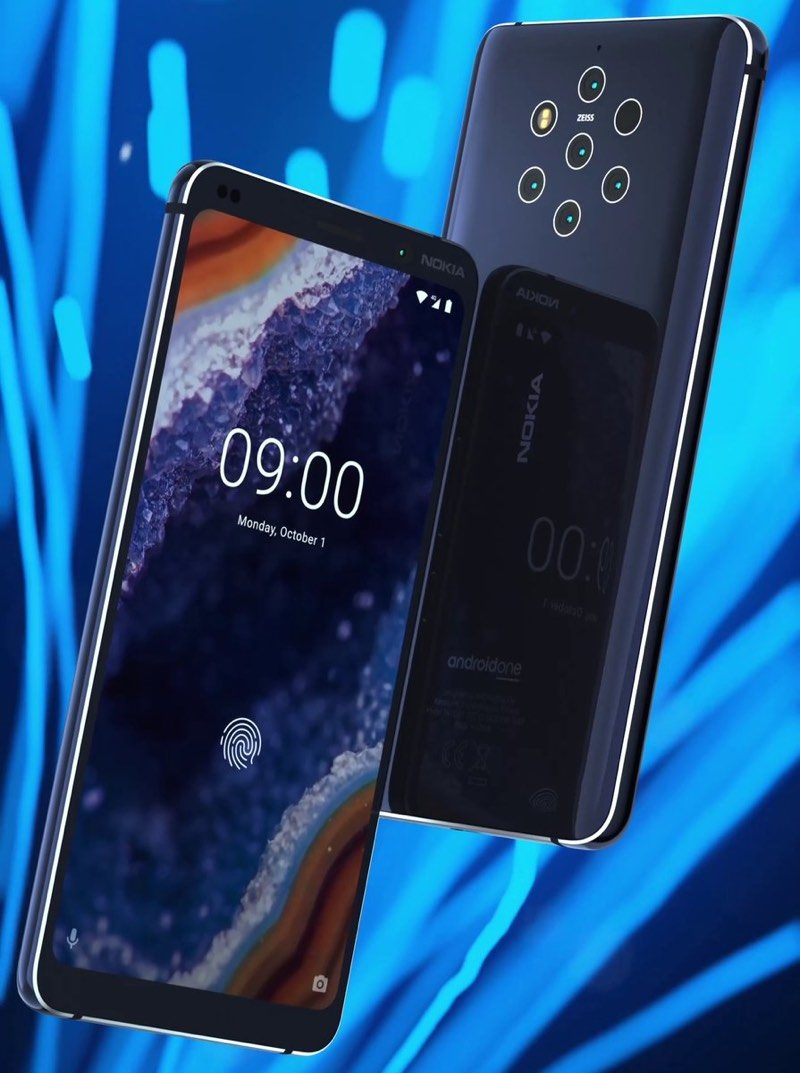 Since Apple and other manufacturers introduced a dual-camera design, smartphone manufacturers have been aiming to one up each other with more and more cameras.

LG and Huawei have both introduced three camera rear setups on their most recent smartphones. LG's triple cameras allow for different perspectives because there's a wide-angle lens, a super wide-angle lens, and a telephoto zoom, along with 3D lighting effects and HDR features. Samsung too has been increasing its camera count with the four camera system in the Galaxy A9.

Rumors suggest that Apple is planning to up the number of rear cameras in the next-generation iPhone, perhaps introducing a three camera system with features like improved low-light performance and 3x optical zoom.

HMD Global is said to be planning to unveil the new five camera Nokia smartphone sometime around the end of January.

NOT ENOUGH CAMERAS!
Reactions: k0bayashi, Tech198, freedomlinux and 15 others
R

Who cares. Smartphones are boring these days. I guess they're now adding a new lens every year, the innovation.
Reactions: scrapesleon, diego, c0ppo and 4 others

And the phone looks beautiful. The back deserves the word sexy and chin and earpiece look totally ok
Reactions: T'hain Esh Kelch, sos47, u+ive and 19 others

Gorgeous, like the old good Nokia on its good times, the new Nokia should be again amongst the best.

Sadly, they keep making huge smartphones, like 90% of the Android market.
Reactions: T'hain Esh Kelch, atmuris, AngstyKylo and 2 others
K

This phone looks incredible... not even because of the cameras, but unmodified Android on Nokia hardware? In display fingerprint? I just might have to try this one. So far nothing has kept me from going back to my X though for iOS alone
Reactions: noxivs, u+ive, atmuris and 11 others

Which camera do I have to look at?
Reactions: MarkIII, gwaizai, hortod1 and 1 other person

Looks like a revolver...
Reactions: blacktape242, Krafty, Morgenland and 5 others
A

Ok, I'm sure there is a perfectly good use for that many lenses, but this is getting ridiculous.
Reactions: Ploki, SetRen68, Morgenland and 2 others

You like monopolies?
Reactions: atmuris, Vanilla35, netdudeuk and 12 others
R

Why is everyone downing it? I think it's awesome if it gets you much better pictures from a cell phone.
Reactions: sos47, Kiorr, rocknblogger and 23 others

Not exactly how i had envisioned the future of smartphones, just adding one camera after another.
Reactions: T'hain Esh Kelch, scrapesleon, Ploki and 3 others

5 cameras and none of them stick out. Looks good.
Reactions: sos47, Vanilla35, Oblivious.Robot and 17 others 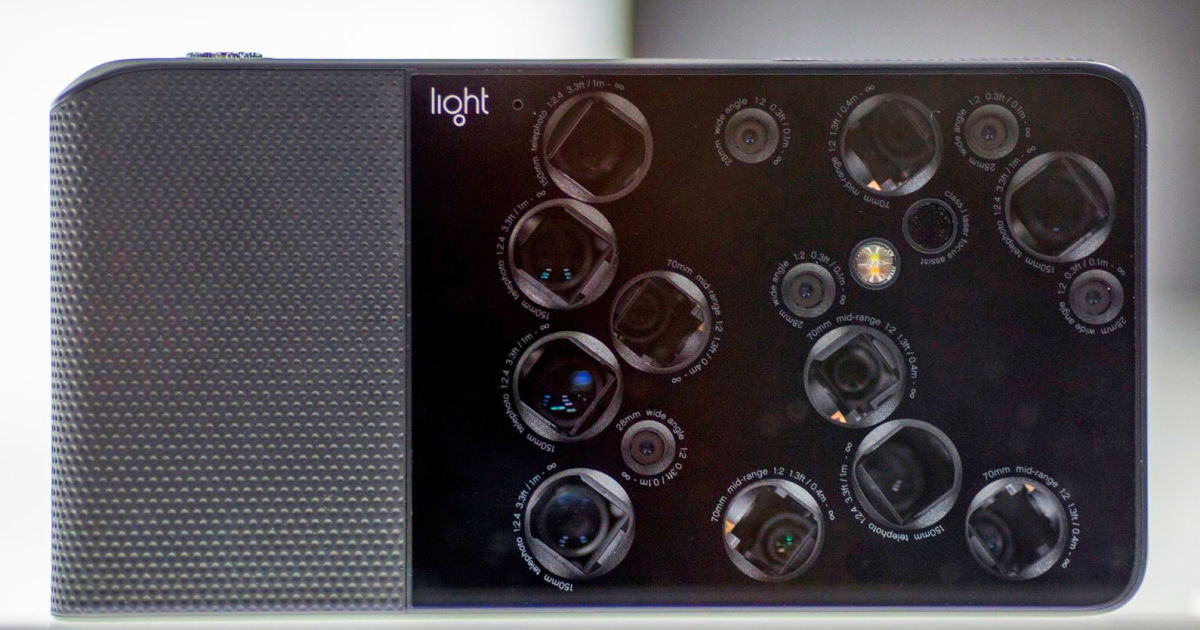 One camera is enough for me.
Reactions: qawes and purplehaze0

Every time I see those eyes, it will always remind me of this... 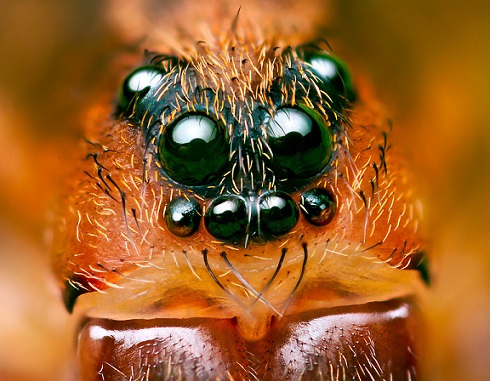 First Android phone that is tempting me to leave Apple. Never thought I’d say that ever.

These additional lens are geting out of hand and this is what happens when the phones are thin. I think it would be better to come up with a quality lens and sensor...
Reactions: zzu, lilrush and purplehaze0
You must log in or register to reply here.
Share:
Facebook Twitter Reddit Email Link
Register on MacRumors! This sidebar will go away, and you'll see fewer ads.
Sign Up
Top Bottom