The Opening of a Microsoft Store (video)

Why are they dancing?!?!

I watched a minute of it and that was about all I could handle.
I

I was doing nothing but cringing the entire time. Pathetic.

Way to make your patrons visibly uncomfortable, Microsoft. The only original addition you make to Apple's store model is entirely shameful.

Fake Steve did an article on it.

painful. whoever thought this would be a good idea? i mean, seriously?

I'm so tempted to remix this vid

LOL look how "popular" the store is. NOT.

As mentioned in video comments: "Maybe they (the employees) are dancing to release the stress from working with Windows."

2:14 shoplifting, but could be attempt at viral marketing? Come on, who is going to steal right in front of a camera? The shoplifter even high-five the MS employee at the very end of the video.

Holy crap. Almost as embarrassing as those Windows 7 launch parties.

Is whoever plans these things still working from a 1980s Tom Peters book on excellence in business?

WHy do all the Microsoft employees look bloated?

I guarantee some executive thought this would be a hip idea. I would quit on the spot if I was employed there and told I was going to have to be part of one of Microsoft douche marketing schemes.
S

Wow. The people in the store are even looking at them like WTF?!?

I couldn't finish the vid...

jav6454 said:
I thought it was hilarious how MS is trying so desperately to be known as a "hip" company.
Click to expand...

rdowns said:
WHy do all the Microsoft employees look bloated?
Click to expand...

I kind of found that funny, but funny in a good way. If I was there I would probably laugh with them not at them.

Isn't she simply putting a booklet or something into her purse, so that she can clap along ?

Oh - and I'm gonna go with Gruber's reaction to the whole ordeal - "Jiminy."

rdowns said:
WHy do all the Microsoft employees look bloated?
Click to expand...

Waddaya expect? They all have to look like Ballmer.

I'd PAY for someone to upload Apple ads into the video loop on the big screens in that store. Talk about ownage.

What's worse is the people going in the store are only doing so because they don't realize they have a choice in OS'. Most people actually believe all computers run Windows! 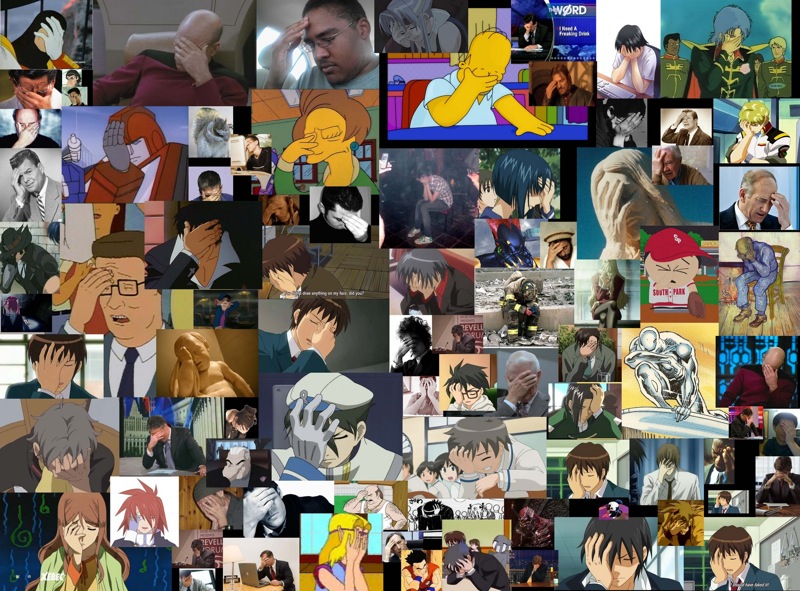 Ahhh man Apple *have* to parody this in an ad.

this made me lol hard...thanks
D

MrCheeto said:
I'd PAY for someone to upload Apple ads into the video loop on the big screens in that store. Talk about ownage.!
Click to expand...

I'd PAY for someone to put a big fat spinning beachball onto all the screens in the Apple stores. TALK ABOUT OWNAGE.

I'm yet to find an Apple store that isn't just a free internet cafe for foreign students booking flights home. I wanted to get some hands on time with the new mouse, the new 27" iMac - I had to wait a long time for one to free up because of people just stood there like zombies checking facebook.
B

rdowns said:
Fake Steve did an article on it.

To all: When youre dancing in public, and everyone around you is ignoring you and trying to pretend its not happening, thats not a good sign. Just saying.
Click to expand...