For some reason in the last few days some elements of the site (text primarily) seem to be extremely contrasty and way too dark/bright. For example the PMs icon looks like a white square and it's not possible to make out the 'letter' design anymore. The white text seems very bold and text such as thread titles, and other black text seems bolder than normal as well. I don't know if this is intentional or not but when I open the site in Safari I do not have this same issue. I hope it's not intentional because it looks horrible. I have attached a screenshot to try and show it. 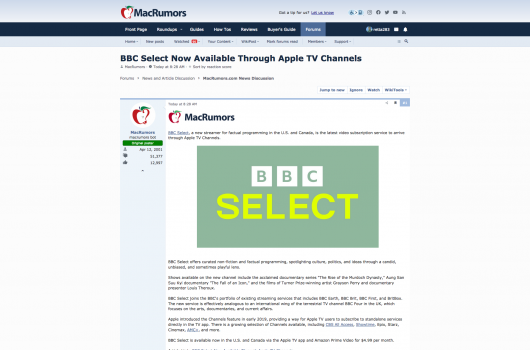 we did make some contrast changes recently... but it shouldn't looked different in Firefox vs safari. Let me look into it. 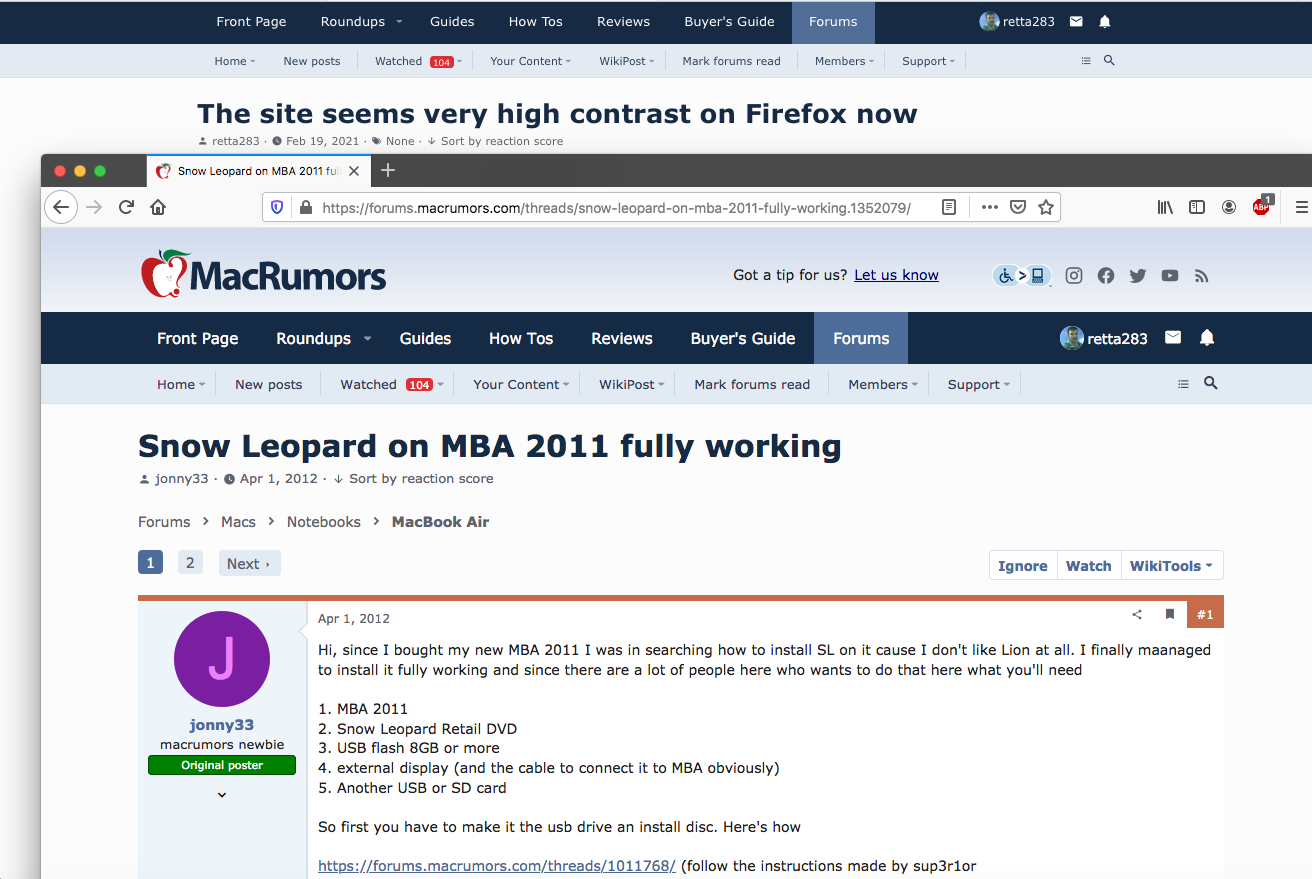 Just wanted to say I am still noticing this, and here's a screenshot of them both at once, sorry that they are not the same size.

I have noticed this on some other sites as well, but this is the most often-used site I have this difference on.

retta283 said:
View attachment 1741298
Just wanted to say I am still noticing this, and here's a screenshot of them both at once, sorry that they are not the same size.

I have noticed this on some other sites as well, but this is the most often-used site I have this difference on.
Click to expand...

I made a change. Let me know if that fixed it.

arn said:
I made a change. Let me know if that fixed it.
Click to expand...

It did. Thank you for the fix, looks the same as Safari now

I can see a difference now, and I think it's worse. I preferred it before. Is there any way to make this a user-configurable option?


In the screenshot of post #3, I can see two main differences in how text is rendered between the Front and Rear windows (I don't know which is Firefox or Safari):
1. The Rear window is not using subpixel anti-aliasing, while the Front window is.
2. The actual height in pixels is 1 less for the Rear window, compared to the Front one.

I used the "Wi" in the word "Wikipost" that's in the light blue "menubar" thing, and is visible in both windows. I double-checked against the word "Home" on the left side of the same light blue bar.

There is a marked difference in legibility between how the windows render the "104" on a red bkgd for "Watched". Most other things are similar, with a slight edge to the Front window. That white-on-red "104" is pretty bad, though.