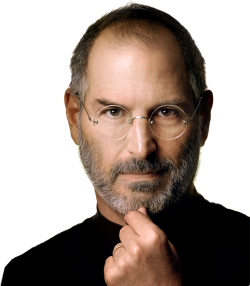 Tim Cook tweeted this morning to honor what would be the 60th birthday of late Apple co-founder Steve Jobs, who passed away in October 2011 following a lengthy battle with a rare form of pancreatic cancer. Cook shared a quote from Jobs' heartfelt commencement address at Stanford University in 2005, in which he said "the only way to do great work is to love what you do."

Jobs co-founded Apple alongside Steve Wozniak and Ronald Wayne in 1976, with the roots of the company based in the garage of his childhood home in Los Altos, California. After turning the Macintosh into a commercial success in the decade following, Jobs was essentially ousted from Apple in 1985 following a power struggle and went on to found NeXT Computer the same year.

Apple went on to acquire NeXT in 1997, bringing Jobs back as CEO, at which point he led the company to become one of the most valuable in the world on the strength of products such as the iPod, iPhone and iPad. Apple has continued to be successful under the leadership of CEO Tim Cook, reporting the most profitable quarter in the history of any company to close out 2014. The Apple Watch, set to launch in April, will mark the first major new product since the passing of Jobs.

Today also marks the 15th anniversary of MacRumors, launched in February 2000 by Arnold Kim. MacRumors was a relatively early entrant in the Apple online community, arriving before the introduction of the iPod, iPhone, iPad, OS X and several other products and services used by millions of users today. As always, we express our gratitude to the several readers, contributors, sponsors and all those that allow us to continue sharing the latest Apple news and rumors.

I don't know what I'd have done without you... written that novel.. cured cancer.. achieved cold fusion... Damn you for sucking up all my free time!

MacRumors is my Apple info destination of choice. Happy Birthday!

Also, the world is not as interesting with Steve Jobs gone.

MR was started on Steve Jobs birthday? Arn was a physician and a Mac enthusiast IIRC.

arn, did you intentionally launch MacRumors on Steve's birthday, or was it just a coincidence? Also, thanks for what you do.

In commemoration of both birthdays, I give you:

Steve Jobs would never be wished a happy birthday now that Apple is doomed due to snappier Safari and the fact that only first world problems are addressed on such a slow news day; this thread must therefore be a bug, which is expected because it's a beta.

i always forget he was only 56... such a shame. i hope he gave a whole generation of natural remedy enthusiasts some pause as to their.. ideologies, for lack of a better word.

Miss you Steve. Happy Birthday!
B

That means the vast majority of people will never do great work.
J

I still remember the day he died like it was yesterday, it hit me like a ton of bricks.

Love him or hate him, he changed the world for the better. 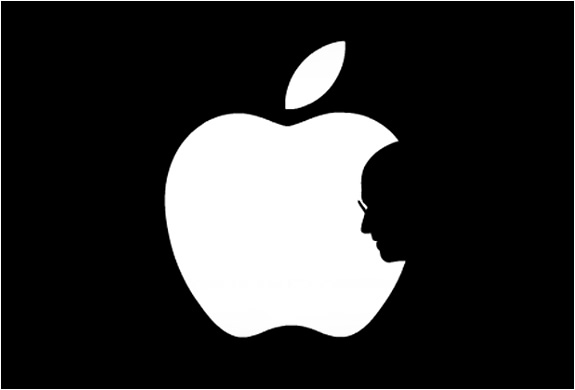 Has that photograph been colorized or something? It looks off.

Happy birthday, Steve. I didn't realize that he would be 60 this year. Wow.

Happy b-day Steve, you are one of my top influencers and you are certainly missed!

I can only imagine how much more Steve would have achieve.

I thought this was MacRumors not BirthdayAnnouncements!

We miss you Steve.