Welcome to this weeks photo contest, where the theme is Movement.

So many of our images are made up of static things that are perfectly in focus, this week I'd love it if you all mixed it up and expressed movement in some way through your imagery. It doesn't necessarily take a tripod to achieve this either! Be brave, try new techniques, thinking about movement and how you could possibly capture and express that, but most of all have fun with it.

Reactions: MacRy, Scepticalscribe and Ish
A

Travelling so something from the archives. 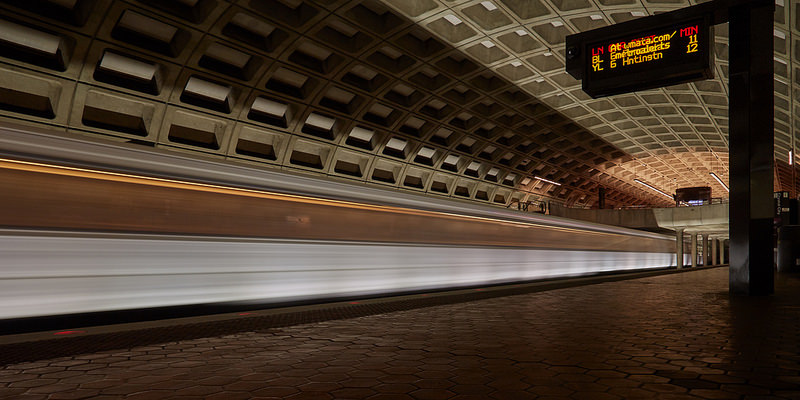 passing through 2 by another scotsman, on Flickr
Reactions: JamesMike, MacRy, Scepticalscribe and 2 others 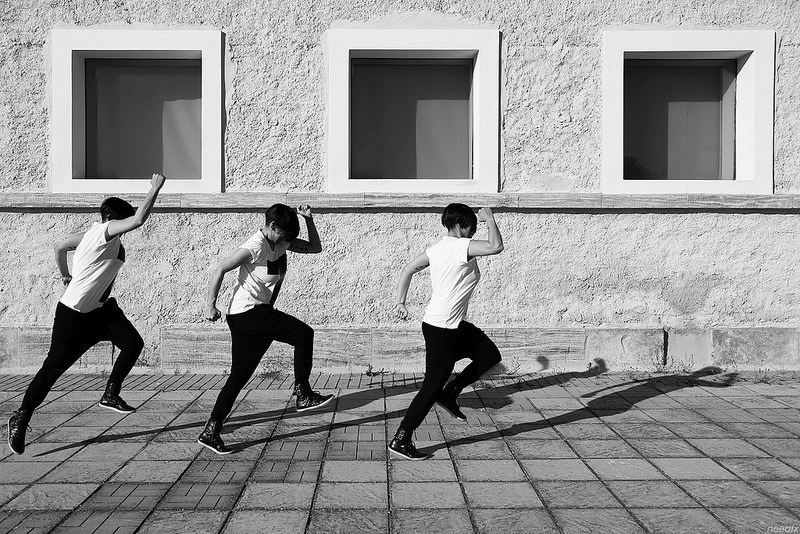 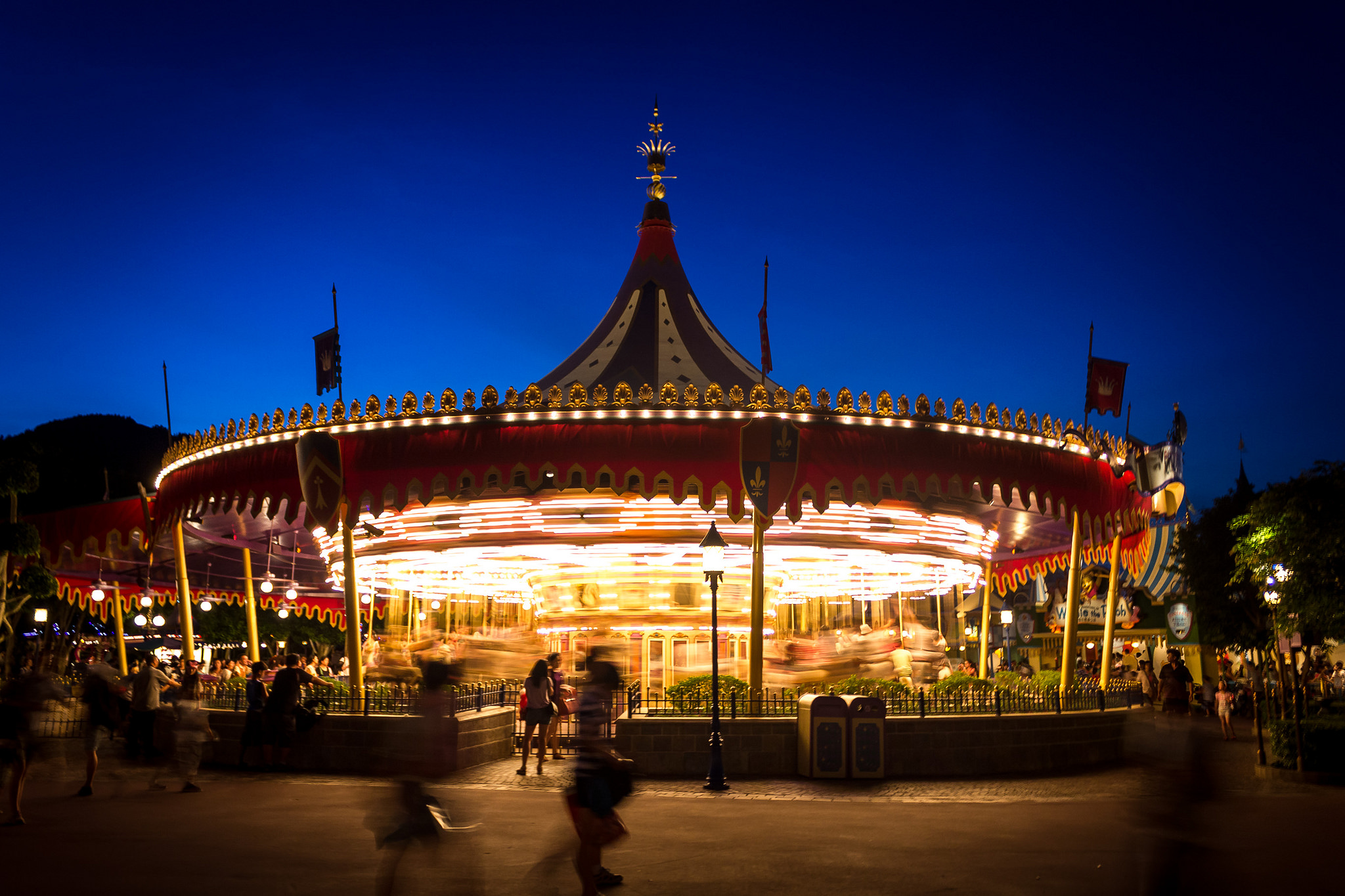 Merry-Go-Round by Charles Griggs, on Flickr
Reactions: Scepticalscribe, anotherscotsman, JamesMike and 3 others 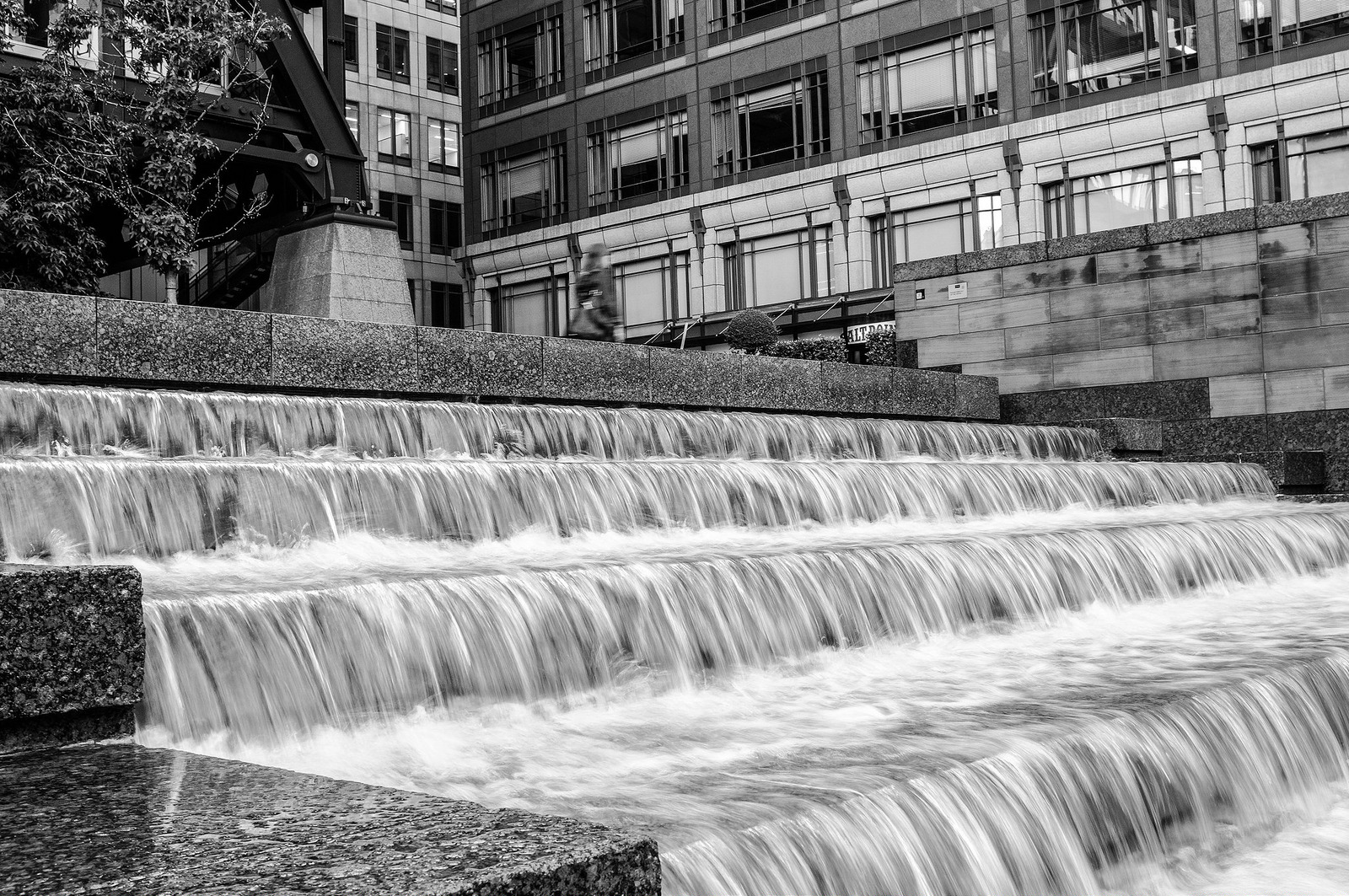 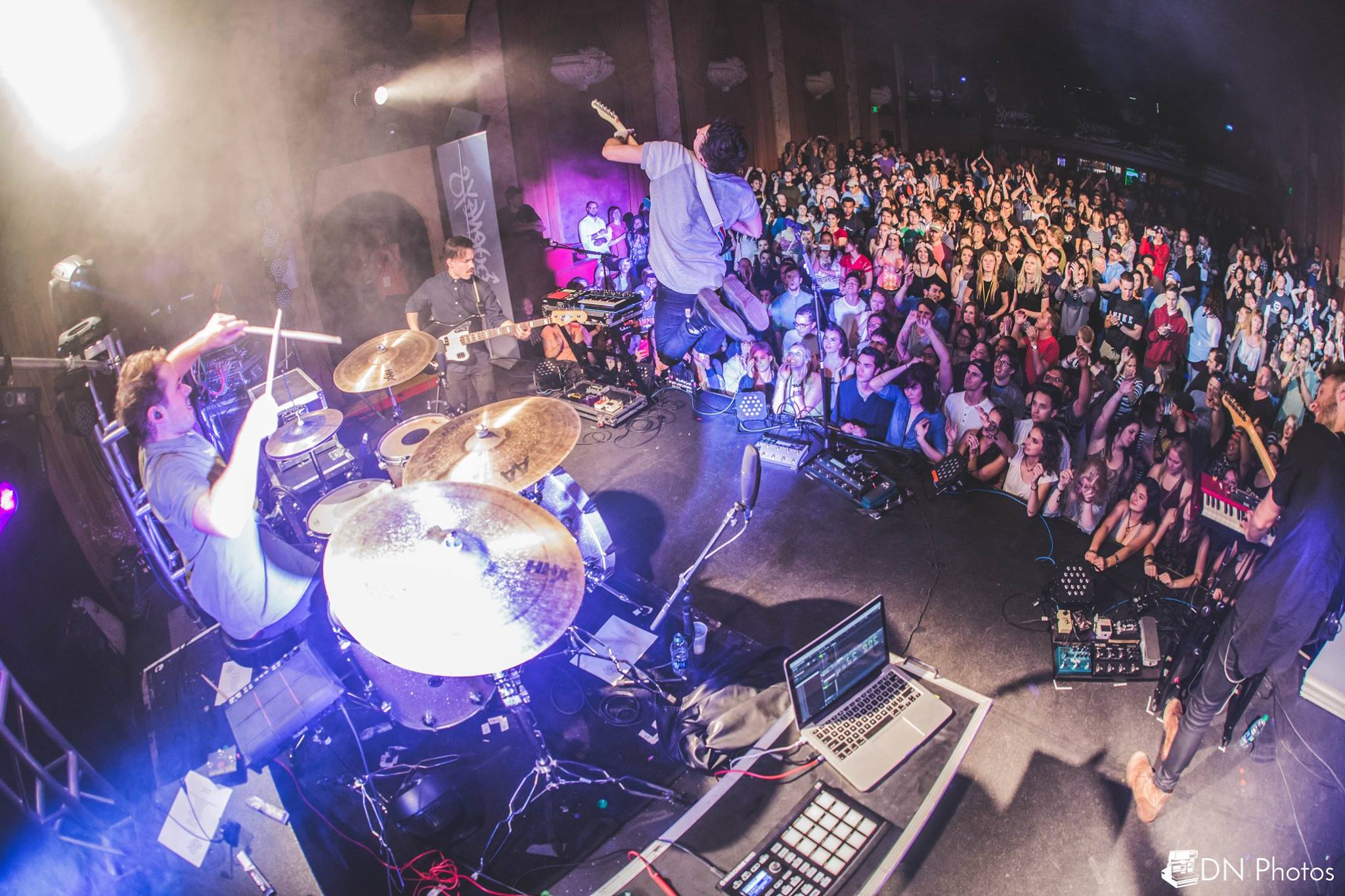 Caught the lead singer of Atlas Genius jumpin' at their most recent Denver show a few weeks ago.
Reactions: Scepticalscribe, JamesMike and needfx 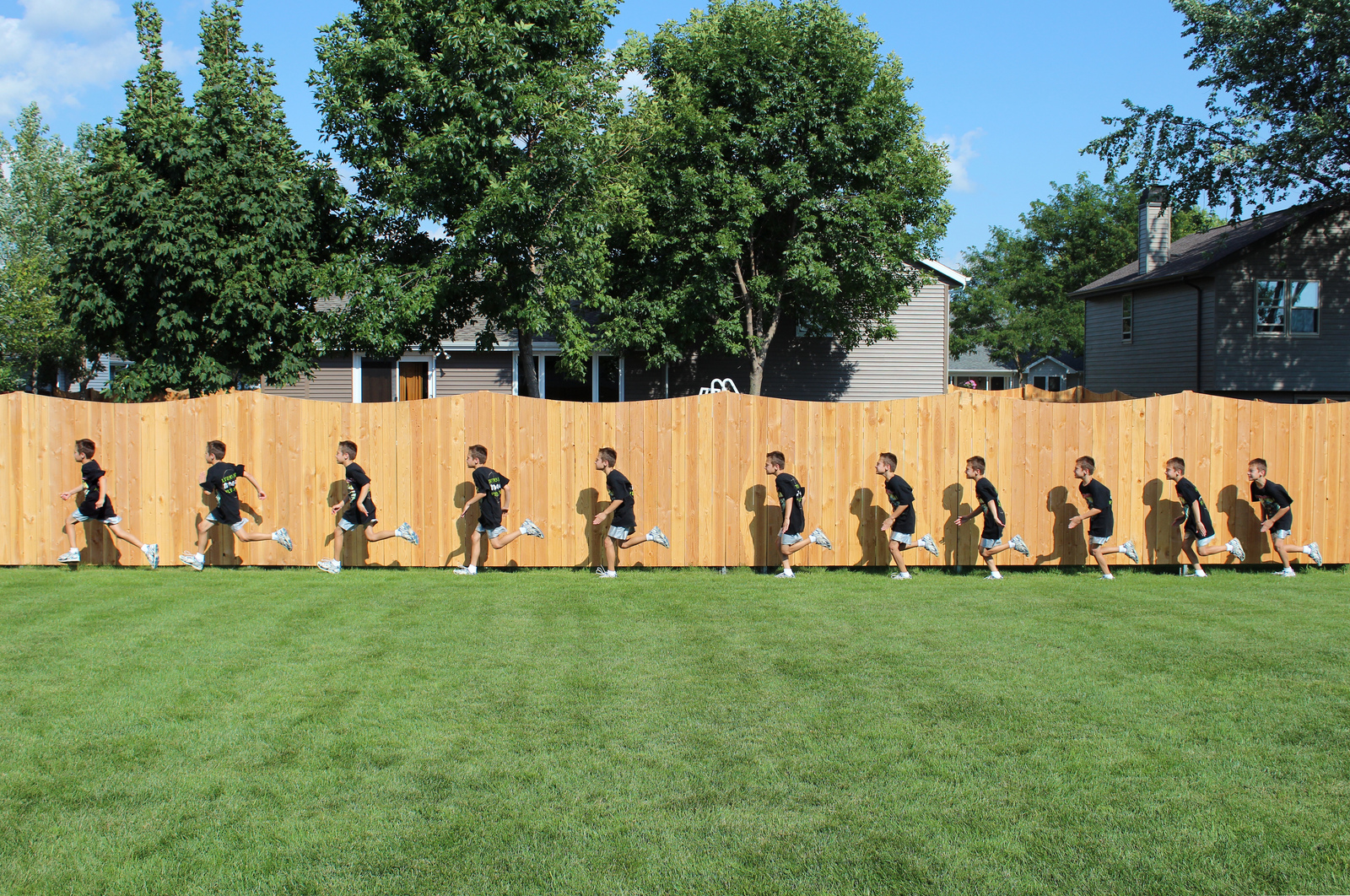 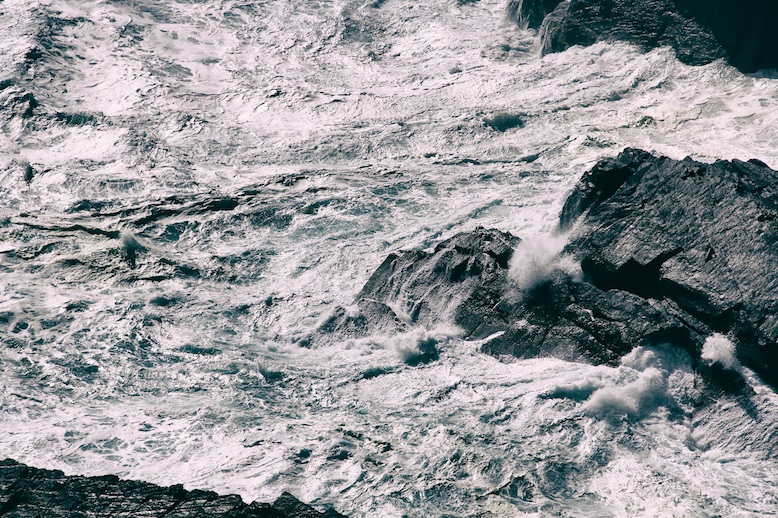 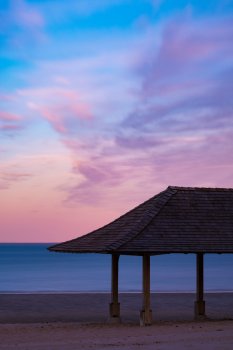 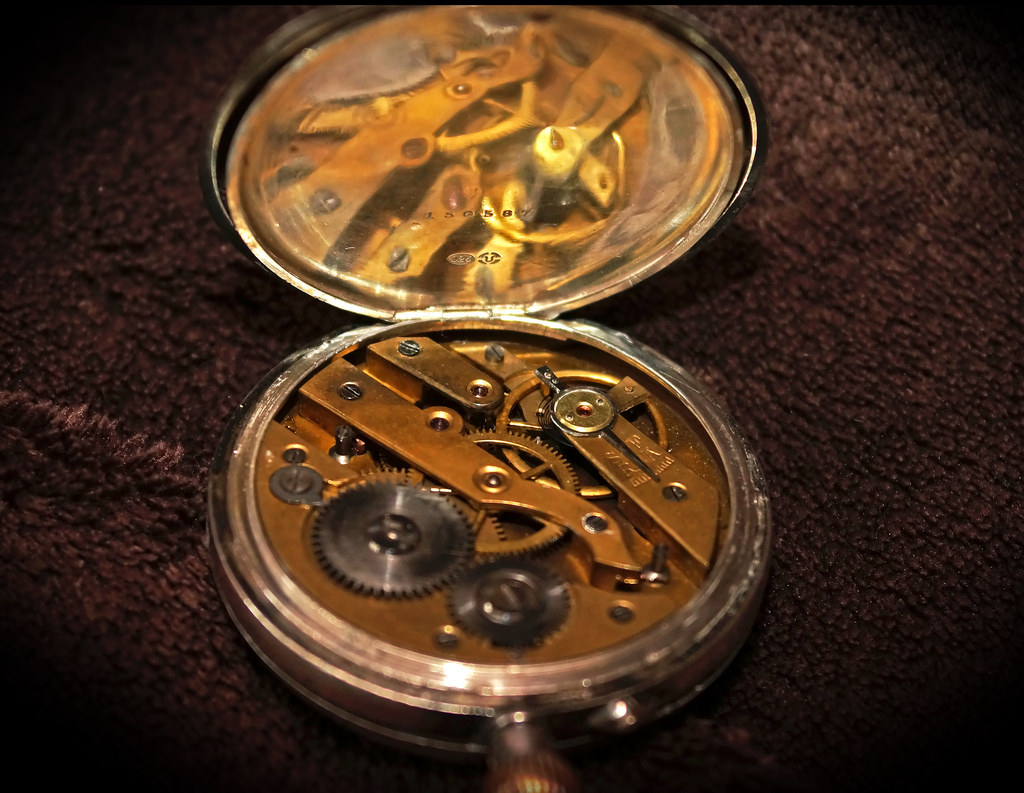 From the 1920s I believe; still ticking and keeping good time. 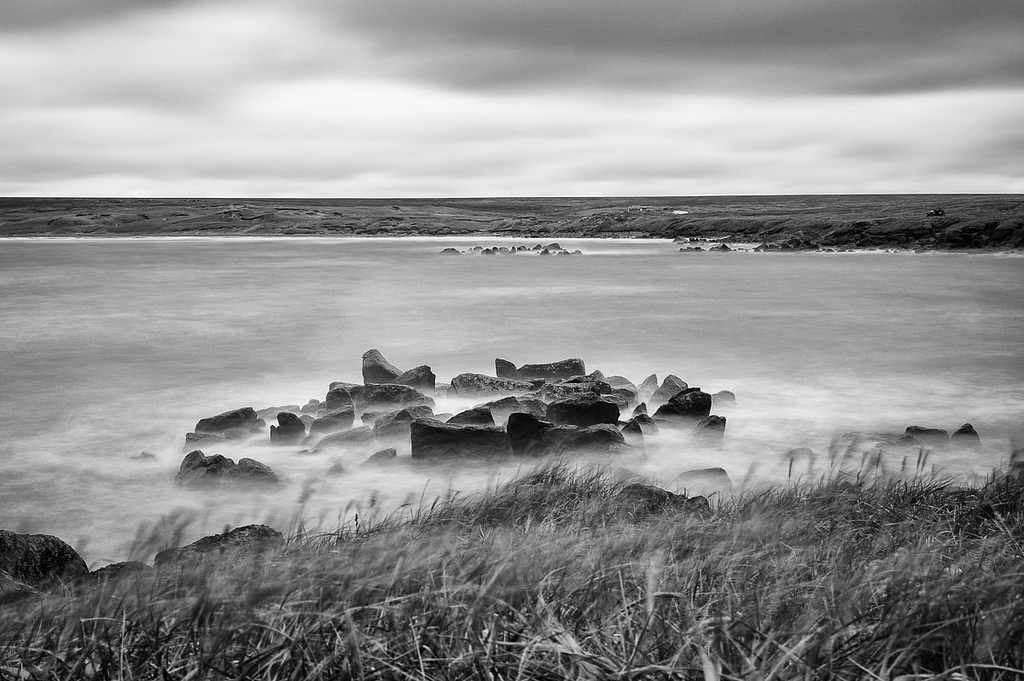 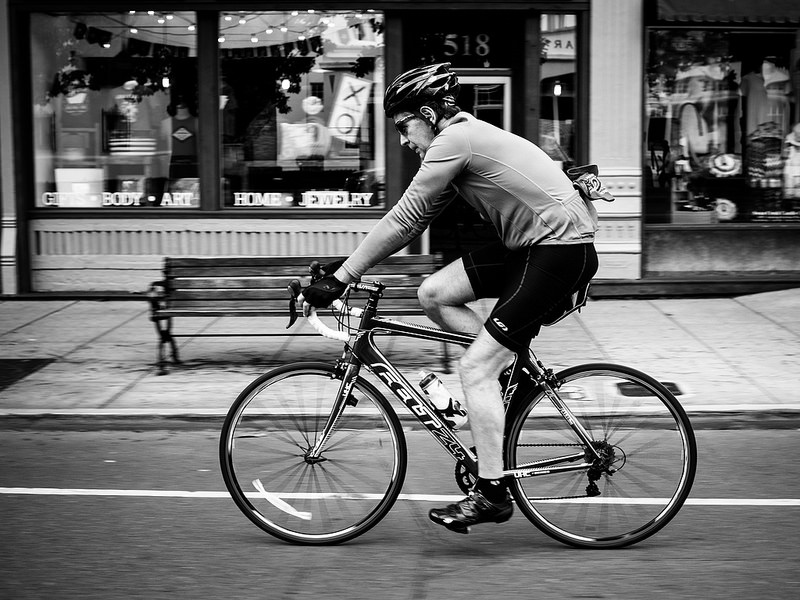 On the move by Alex, on Flickr
Reactions: Scepticalscribe, anotherscotsman and needfx

This weeks contest closes in about an hours time, I'll have feedback up within a couple of hours of that.

Ack -- got confused by the international date line! 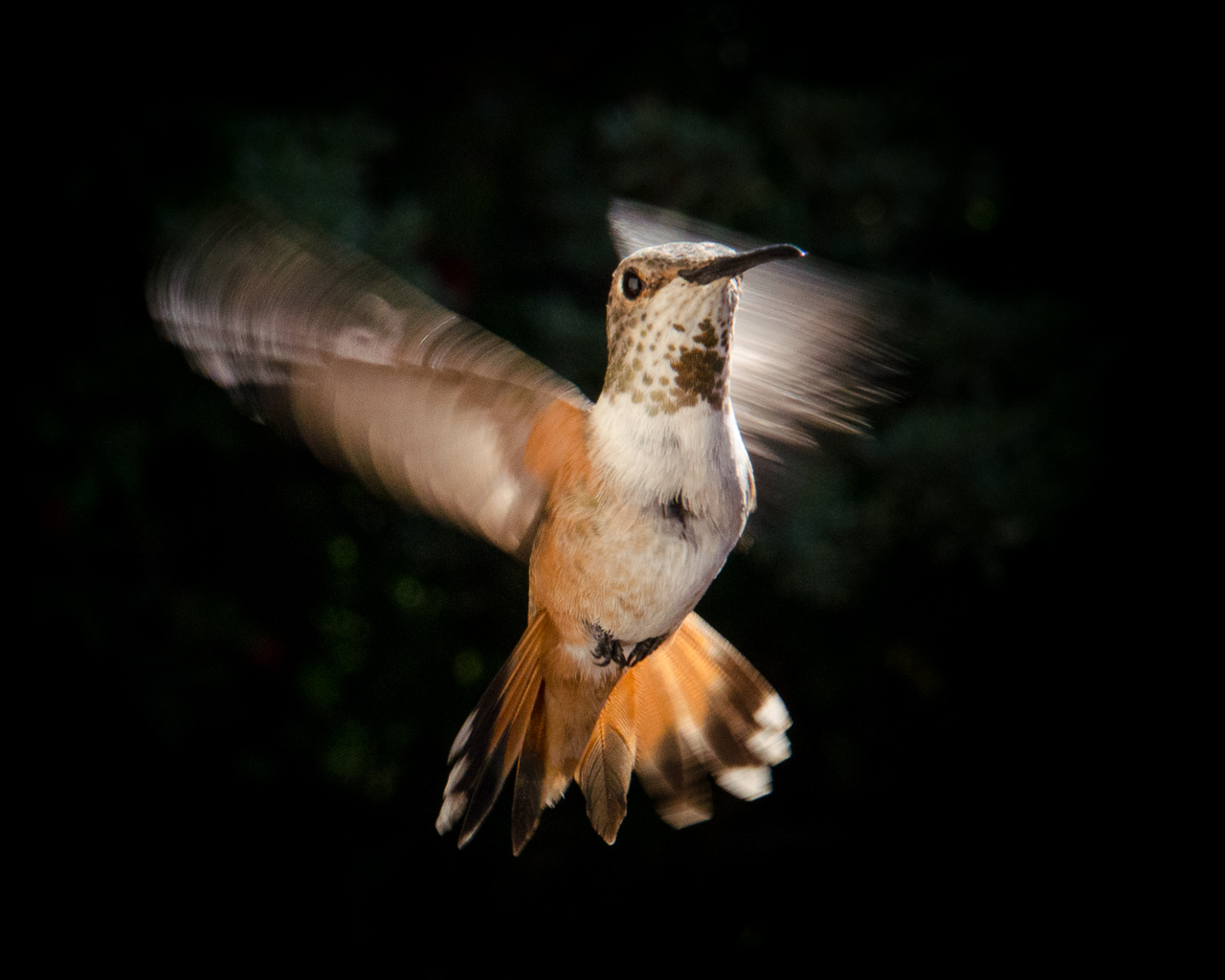 The contest is closed for this week. I'll be back with feedback in a few hours.

anotherscotsman said:
Travelling so something from the archives.

@anotherscotsman You have definitely captured movement here with the train passing on through the station and the resulting movement blur of the train as a contrast to the stations architecture.

@needfx You captured movement in a frozen manner, with a reinforcement of the theme of three through the windows repeating the (three) body and shadow freezes of motion.

@pmxperience You captured a sense of movement not just of the merry-go-round, but also of the crowd! Very nicely done!

@MacRy You managed to capture two different subjects movement in the one image also, with the slight blur to the lady at the top of the steps and the water trails. Very nicely done!

Caught the lead singer of Atlas Genius jumpin' at their most recent Denver show a few weeks ago.
Click to expand...

@Illuminated You managed to capture the most energetic movement!

@imac wannabe You achieved the same sense of movement as @needfx by capturing each step of the run by from Adam.

@CmdrLaForge You achieved frozen movement and the force of the water against those nice rocks.

@Miltz You have a beautiful scene here, which I'm assuming is a long exposure, but is a tad hard to tell from the clouds alone.

From the 1920s I believe; still ticking and keeping good time.

@Hughmac Behold, the movement of movement!

@Elbert C You have captured a beautiful long exposure landscape with its gorgeous clouding of the water around the rocks.

@AlexH Extra points for going handheld and capturing movement, it's not the easiest of things to achieve and you have got the right amount of blur on the bikes spokes!


MCH-1138 said:
Ack -- got confused by the international date line!

@MCH-1138 Wow! Yet another stunning image of a Humming-Bird, this time with a beautiful amount of wing blur.


On to the judging, which wasn't easy by the way, so congratulations to all who entered.

So over to you, Alex!
Reactions: Scepticalscribe, AlexH, highdefjunkie and 2 others

really liked anotherscottman's submission in terms of depth & contrast of movement vs inertia of the station, while I loved hughmac's ironic interpreation

imac wannabe, BRING IT ON

to the next one peoples
Reactions: Scepticalscribe, Alexander.Of.Oz, AlexH and 1 other person

Well done all. Totally forgot to post one for this contest. Not that I have anything fresh in ages (unless you count garden shots).
Reactions: Alexander.Of.Oz and AlexH
A

Great entries again and well done to the winners. Thanks Alexander for comments, judging and a good contest idea.
Reactions: Alexander.Of.Oz and AlexH

Fantastic photos this week! Thank you for the kind words and the first place finish, @Alexander.Of.Oz! That was one of my first attempts at incorporating movement into my photos.

The new contest will be live this evening, I just need to put a little thought into the theme. And bask in the glory of first place. Actually, I'll mostly be basking.
Reactions: Alexander.Of.Oz and Ish

Great feedback and congrats to Alex. Another round of great shots there.
Reactions: AlexH, kenoh and Alexander.Of.Oz

Great entries all. My indecisiveness prevented me from entering this week. Lol.
Reactions: kenoh and Alexander.Of.Oz

NeGRit0 said:
Great entries all. My indecisiveness prevented me from entering this week. Lol.
Click to expand...

Apple fanboy said:
Well done all. Totally forgot to post one for this contest. Not that I have anything fresh in ages (unless you count garden shots).
Click to expand...

The topic was movement, not impressive location. No excuse!

anotherscotsman said:
Great entries again and well done to the winners. Thanks Alexander for comments, judging and a good contest idea.
Click to expand...