Here we are with another one. This week the subject is "Work". Whether it be people working or something that symbolises work. I'll leave it up to you to interpret it as you see fit. Adam - you can't just submit a portrait and claim that it is you at work

The photographs must be your own work.

This is a lot harder than I thought it would be!
Comment 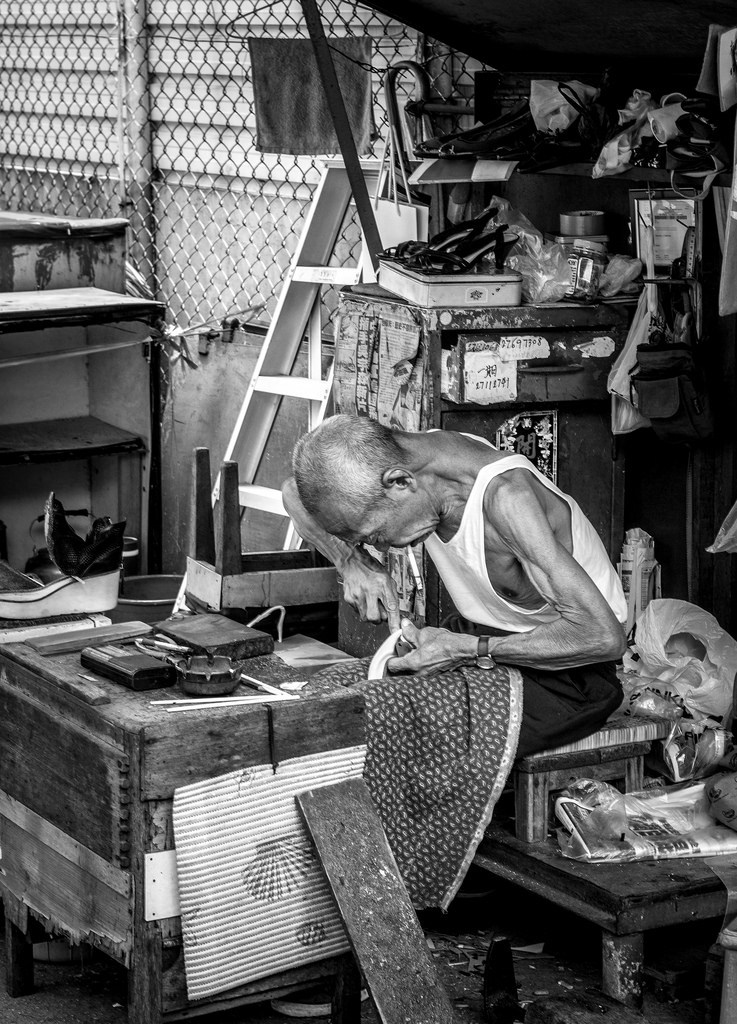 You will still be putting one in though?

OK, I'll have a go, so that Ken's will look better than at least somebody's attempt

Next door neighbour after being asked (told) to cut the grass... 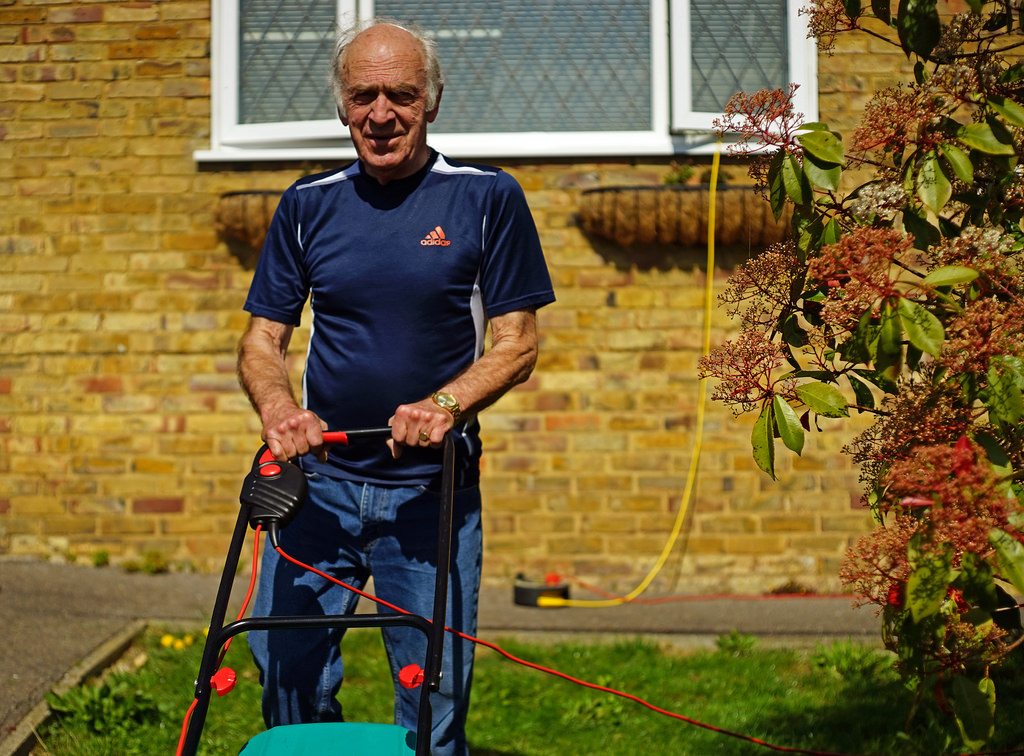 Hughmac said:
You will still be putting one in though?

Yeah but it is feeling tough to find inspiration.
Comment

kenoh said:
Yeah but it is feeling tough to find inspiration.
Click to expand...

Tell me about it! Narrowed it down to two but not sure which way to go.
Comment 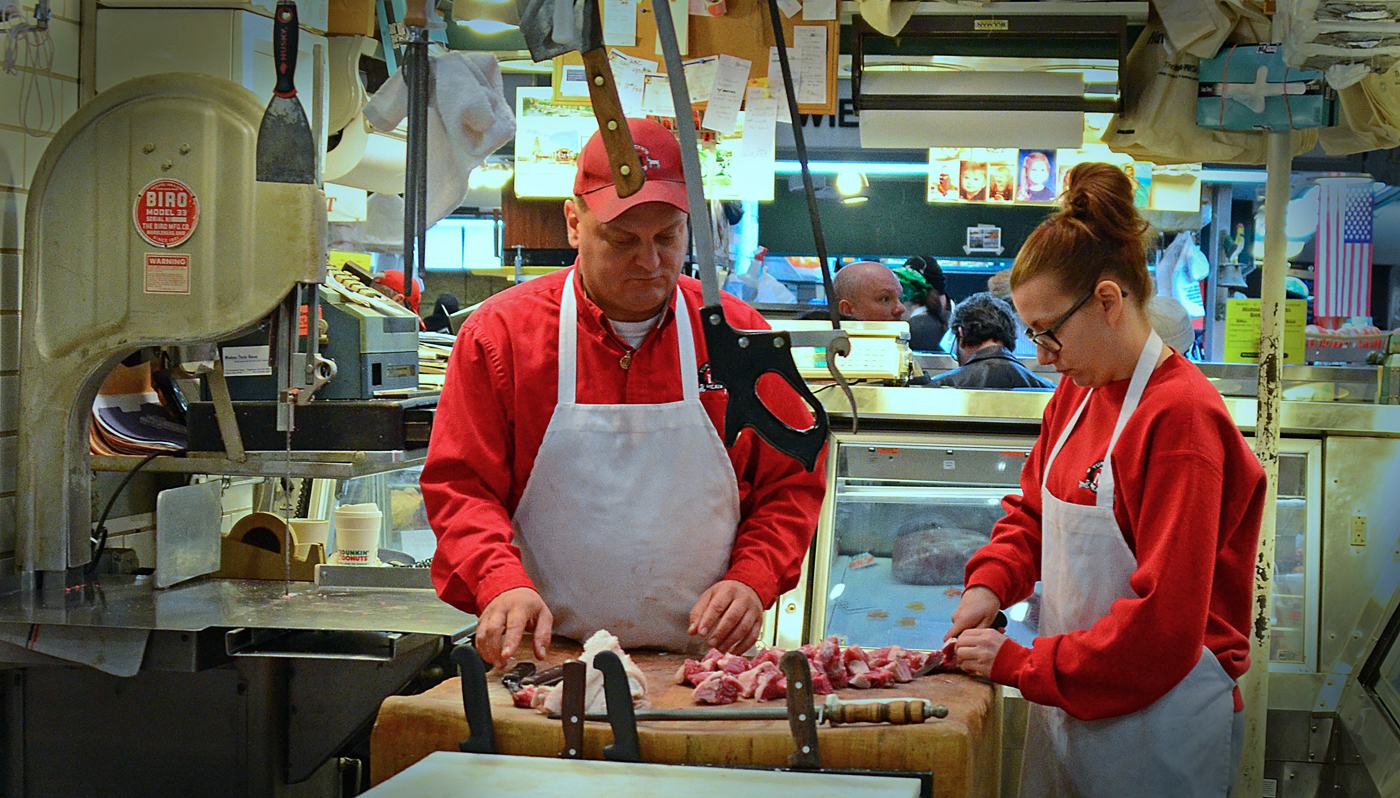 Not everybody's day job is as mundane as yours and mine. 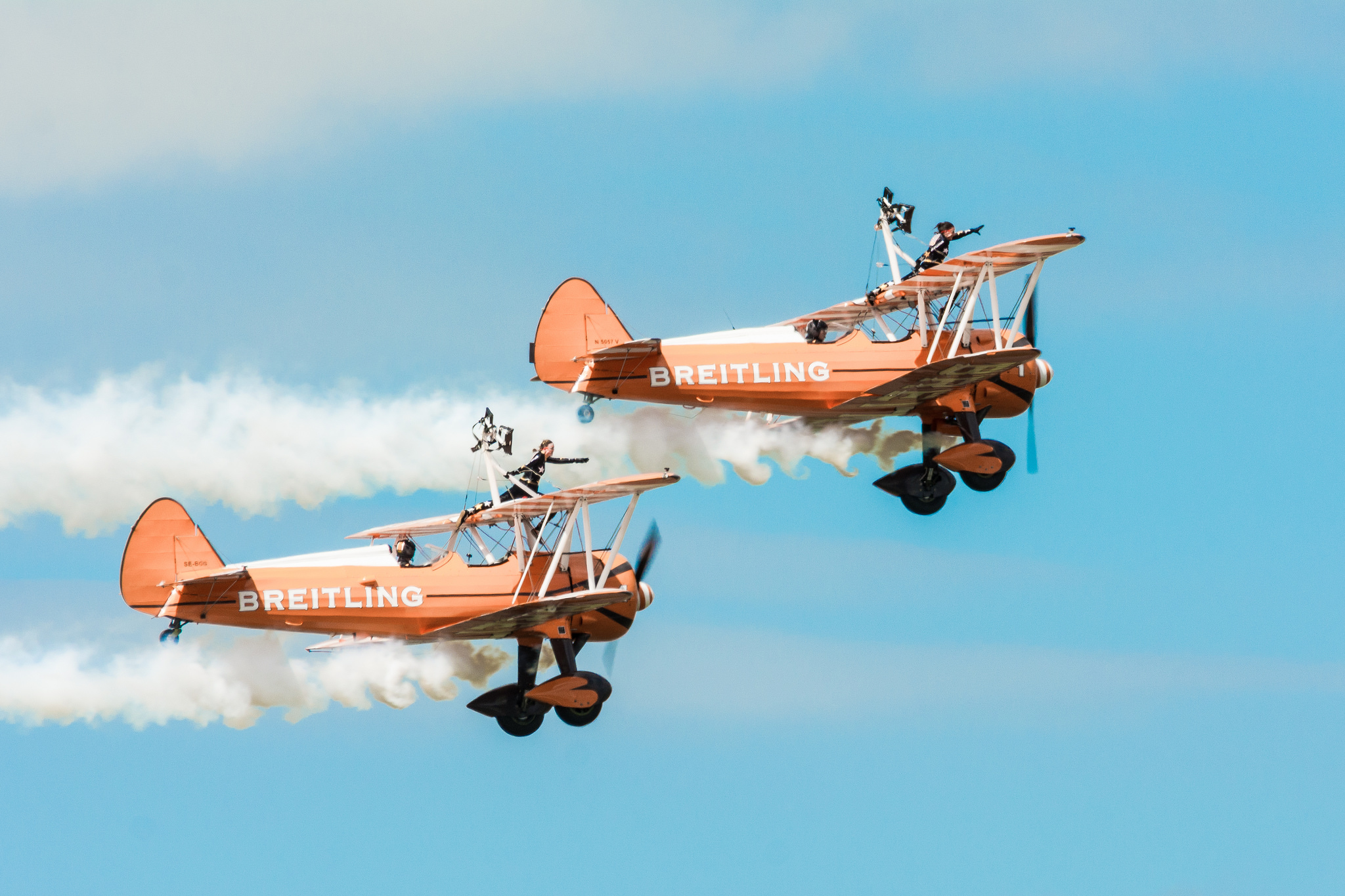 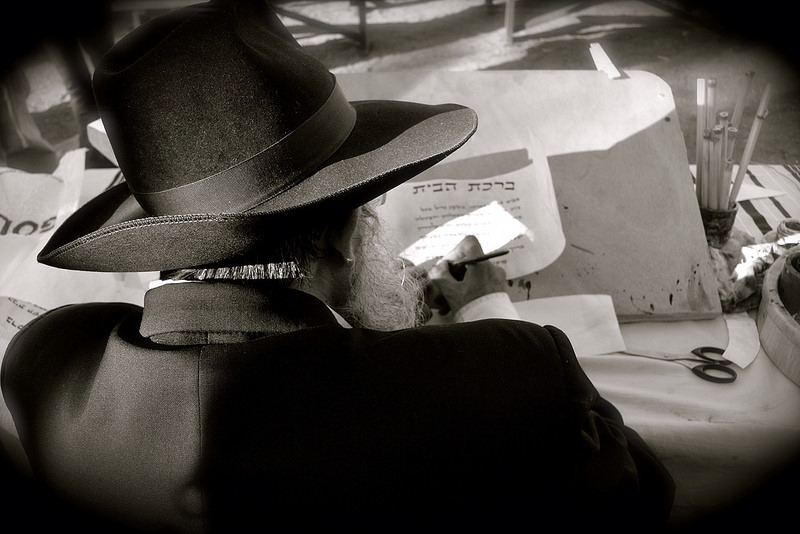 I was really struggling on this one to get a decent candidate image.

I thought about taking a picture about my work but then thought a selfie of me reclining in a office char staring at the ceiling could also be an entry for a comp themed "relaxing" or "skiving"... so digging through the archives I found my images from when we were at the Tenents Cook School in Glasgow for a social event arranged as part of the social club from Mrs Kenoh's work. While we were most definitely not working, the chef was and he earned his money this day with us lot messing about in his kitchen! Hope you enjoy it. I really enjoy cook schools as I think they are a great laugh and a good idea for a gathering of friends... 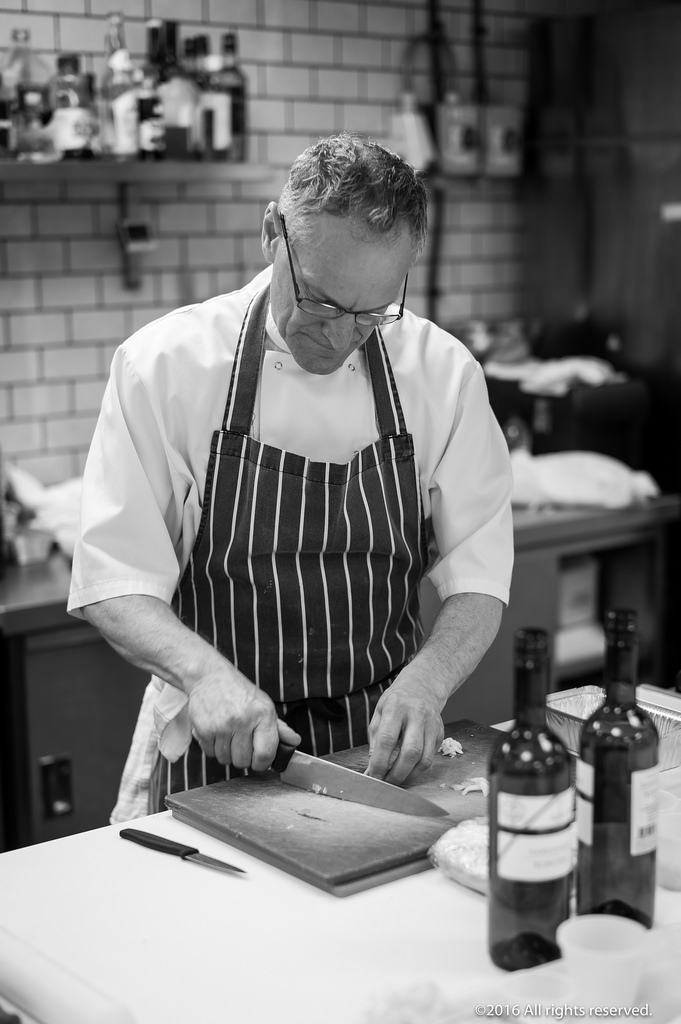 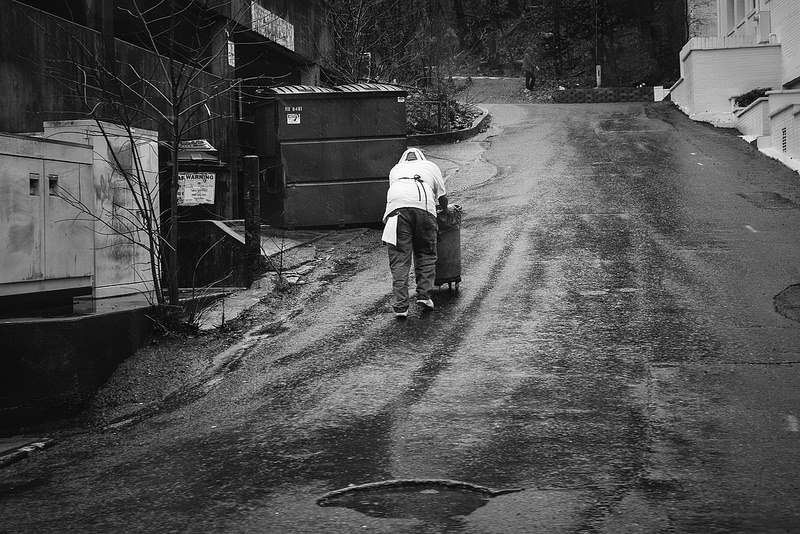 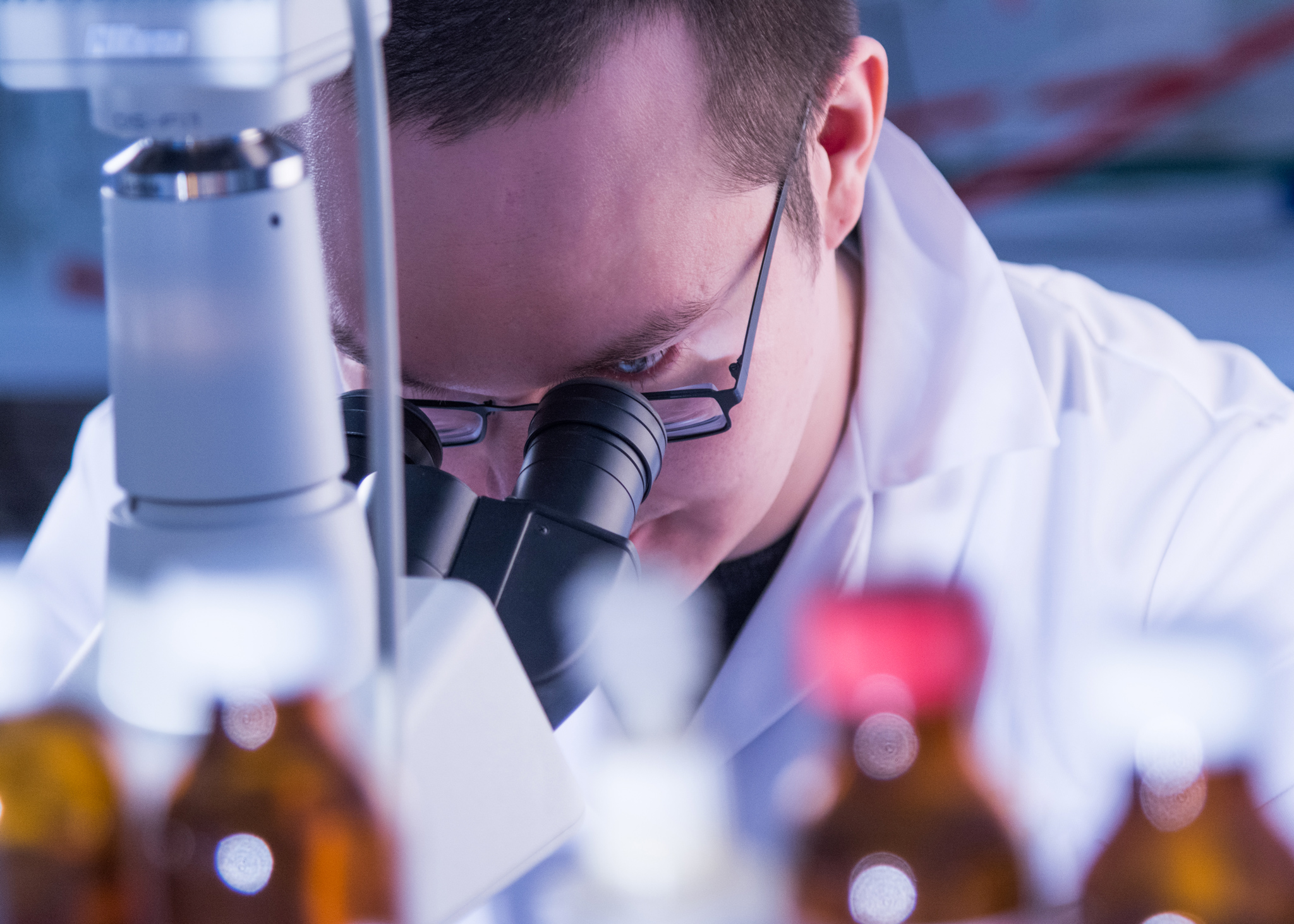 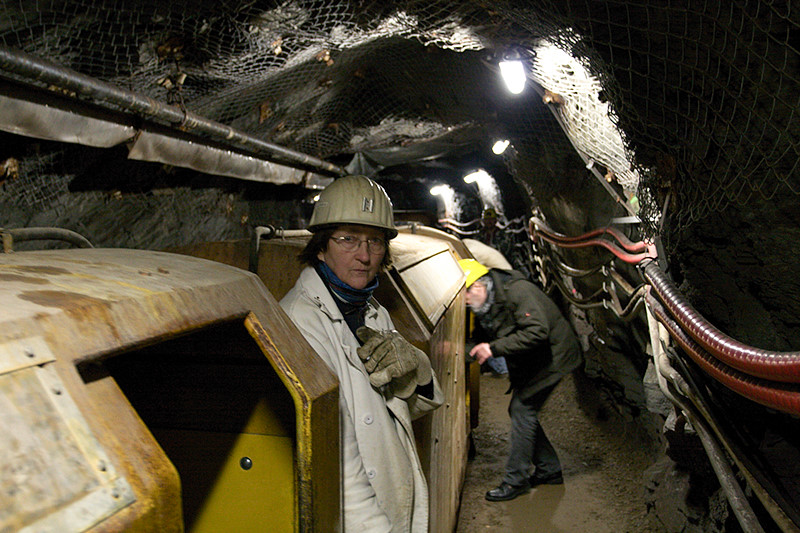 I think I'll get my coat; everybody has put in great shots so far

Hughmac said:
I think I'll get my coat; everybody has put in great shots so far

MacRy has his work cut out for him. Maybe he'll post a picture of himself judging.
Comment

OK peeps let's do this. Not so many entries this week, but some good ones in there nonetheless.

Don't go getting your panties in a wad if you don't like the critique as it is only one man's opinion as ever.

pmxperience - Right up my alley and just what I had in mind when I created the contest. Lovely gritty feel to it and lots of interest in the shot. Good work.

Hughmac - He looks marginally happier than I do when I have to do the outside hoovering. Way too saturated for my tastes I'm afraid.

deep diver - I feel like this would have worked better in B&W and maybe with a shallower depth of field to focus on the couple.

Apple fanboy - Yeah that plays right into my other fear "Heights". Never get me doing that in a million years. For me it needs more saturation to bring out the blue sky and the orange of the planes.

Indydenny - Yeah I like that. Feels almost voyeuristic in nature with the over the shoulder shot and the severe vignette.

Kenoh - Again, that's the kind of shot I had in mind. Nice look of concentration on the guy's face and B&W suits it really well. Nicely done.

AlexH - That looks like hard work. Poor bugger! I like my street shots and this fits the bill nicely. You know me though - I'd vignette that bad boy.

Robotti - If I hadn't seen your work before I would have put money on that being a stock shot stolen from the internet. I don't mean that in a bad way at all. It's that good! Great job.

Right then on to the winners:

3rd place - Kenoh - I like this a lot. It's almost like the shot I was going to use to illustrate what I meant.

2nd place - Robotti - It was really hard to choose between you and the winner as they were both so good. In the end you got second place because the winner was more my taste. Doesn't take away from the fact that your shot is a belter though. If anything, it's a bit too perfect and staged. There's a backhanded compliment if ever I heard one

1st place - pmxperience - Lovely street shot that fitted the brief perfectly and pushed all of my "photo like" buttons. Great photo Charles.

On to the next one........
Reactions: Scepticalscribe, OzBok, AlexH and 1 other person
Comment

Great entries and well judged. I did try B&W with my image and just did not like it.
pmxperience definitely earned the win this week. Ken was right. This week's contest was over as soon as it started.
Reactions: Hughmac and kenoh
Comment

Wow, after 6 years of pole positions, I've finally taken one home! Thanks for the fine judging this week @MacRy.

New contest will be up in a bit. Have to finish adulting first.
Reactions: Scepticalscribe, OzBok, LCPepper and 3 others
Comment

@pmxperience, knew you had it in the bag from day one. Exactly the kind of shot that floats @MacRy's boat! stonkingly good picture! and exactly what I would have liked to have had in the kit bag!

On mine I would prefer it if he looked like he was cutting something. He is actually slicing garlic razor thin so it looks like an empty chopping board but the one I had of him cutting a piece of meat and the others where he was stirring broth in a pan just didnt have the same feel to them.

Great commentary and wow! glad I dont have to get on that plane of @Apple fanboy's each day!
[doublepost=1492198466][/doublepost]

Really like this image. It has something to it. It provokes a feeling of calm deep down in me. Nicely done
[doublepost=1492198510][/doublepost]

This belongs on a stock site like @MacRy said. Seriously good image! university prospectus picture if I ever saw one! Nice!
[doublepost=1492198546][/doublepost]

Down a mine? hell no!
Reactions: Scepticalscribe, AlexH and MacRy
Comment

Congratulations pmxperience!. Well deserved. After your entry, ours were just stuffing. To fill the page.
Reactions: kenoh
Comment

This one reminds me of when I was a late teenager. While attending college/university from 16 through to 22, I worked most nights from 6 to 1am in a Pizza Shop to make ends meet. This reminds me of lugging 32kg sacks of flour up and down the stairs between the storage rooms and prep area. Back breaking! Respect is due to anyone working in a service industry.
Reactions: Scepticalscribe and AlexH
Comment

Well done everyone. Not being a people shooter I didn't have much to choose from.
The sky was pretty grey so I already pushed the blue channel quite a bit.
Congrats on the well deserved win @pmxperience.
Reactions: AlexH and kenoh
Comment
You must log in or register to reply here.
Share:
Facebook Twitter Reddit Email Share Link
Register on MacRumors! This sidebar will go away, and you'll see fewer ads.
Sign Up
Top Bottom