Yet Another 3G iPhone Photo

Appleinsider posts another possible photo of the 3G iPhone, this time in black again. Appleinsider does not believe this represents a true leak and simply another mockup. As stated before, these purported photos are rarely accurate: 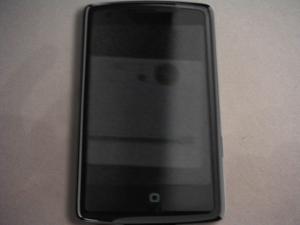 why does the bottom button look off center?

These are getting tiresome, aren't they?

If somebody wants to generate a bit of shock and awe on the net, they should leak out how much Rogers is going to charge me for the privilege of toting one of these bad boys around Canada.

I'm sure it will outrage even those who are unaffected.


mingisback said:
why does the bottom button look off center?

Good catch! The artist missed that class where they discussed alignment in their photoshop nightschool class.


so far, the white and black curved casings seem most likely...

mingisback said:
why does the bottom button look off center?

My first thought, this is fake..

I wish June was here so that all the BS rumors and hoaxs would stop. This is getting ridiculous.

yeah i hope that's not the new iPhone. i guess anything is possible, but i just don't think that will be it

Can you say LG Vu. Don't know if this is fake, but looks just like the LG Vu.

Why do people even bother making fakes? Get a freakin' hobby people... and NOT making crappy Photoshops of iPhones!

Looks pretty good... But, also looks fake. Bacaramac hit it right on the head, it's an LG Vu photoshop.
C

It just looks like an iPhone in a weird messed up case.

The photo is from an angle "below" the phone, yet it has a "reflection" of a camera. If you were to actually take a picture from the angle shown, you would not see your own reflection in it.

Hahahaha. I love it.
D

mingisback said:
why does the bottom button look off center?
Click to expand...

Because this is fake. 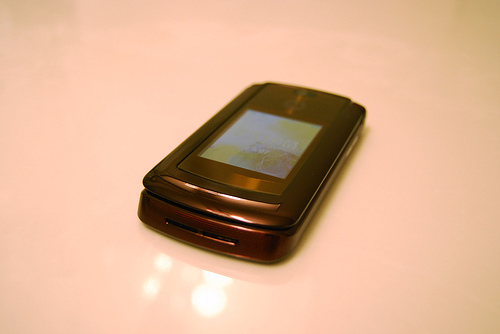 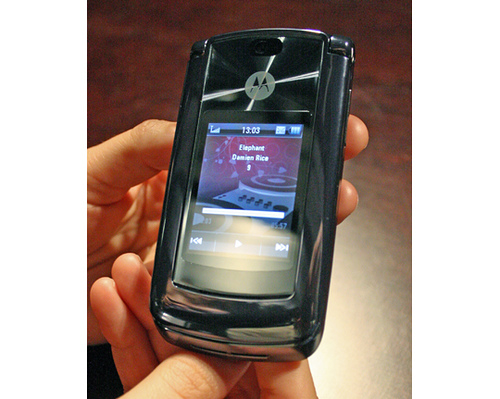 is that so he can watch over you to make sure you don't hack/unlock it?

Is it even worth posting the fake pics anymore? The problem is that every rumor site wants to be the first to say they posted the leaked pics, but I am pretty sure a redesigned iPhone is something that isn't going to be having any leaks like we have seen with iPods and whatnot. It's pretty obvious that everything iPhone has been kept very secretive, I don't understand why people think it would be so much different with the second gen iPhone.
Z

bacaramac said:
Can you say LG Vu. Don't know if this is fake, but looks just like the LG Vu.
Click to expand...

Yup, just like that other mockup a few days ago. Fake... or just a case.
B