All iCloud Services Down for Some Users [Update: Fixed]

Apple's iCloud appears to be down for some users, with many people reporting issues logging into iCloud.com and accessing iCloud content like Mail, Calendar, and Notes.

According to Apple's System Status Page, all iCloud services and features are entirely inaccessible for some users, with the outage starting just after 3 PM Pacific Time. The downtime comes just after Apple released an iOS 8.1 update to developers and following news of a significant iCloud Drive bug that causes documents to be deleted when "Reset All Settings" is used on an iOS 8 devices. 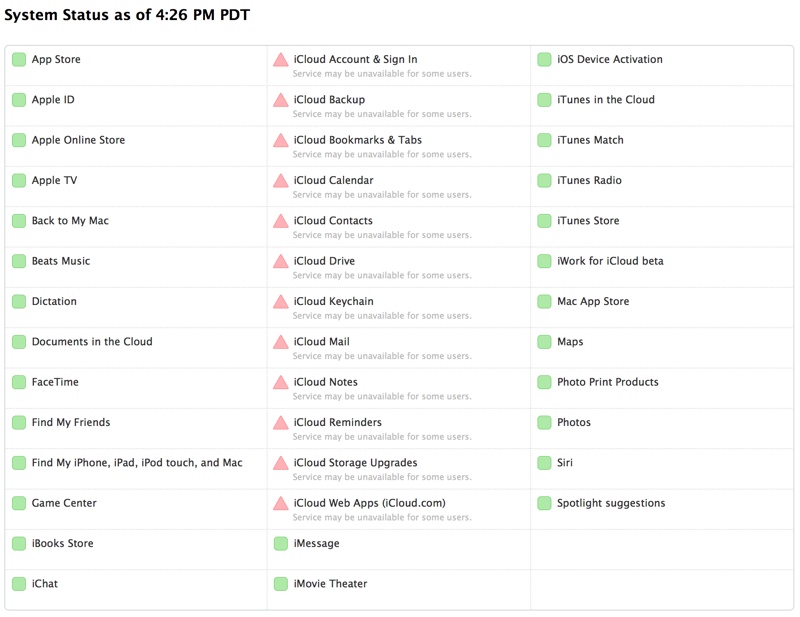 Apple has not provided a timeline for when access to iCloud services might be restored, but the issue appears to be affecting just a portion of iCloud users, as others are reporting no problems at all.

Article Link: All iCloud Services Down for Some Users [Update: Fixed]

Anyways, hopefully this is good news and Apple is promptly addressing the issue.

Hm. No problems whatsoever here.
B

Can confirm, unable to log into iCloud. iMessages also taking their sweet time being delivered.
A

Somebody, get this man a TV show!
N

Looks to be sunny at Apple today. Not an iCloud in the sky.
G

Dude, you stole my line.

Talk about not having a good month. Gate comments incoming in 3... 2... 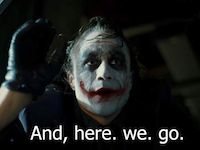 Not another bad week.

Wow. I locked myself out of my iCloud because of this. I thought my password may have been changed.

I was just wondering why I couldnt log in
Y

Yup still down for me...

Been having issues all morning here, no iCloud services are working at all for me here in Australia

exodiusprime said:
Looks to be sunny at Apple today. Not an iCloud in the sky.
Click to expand... 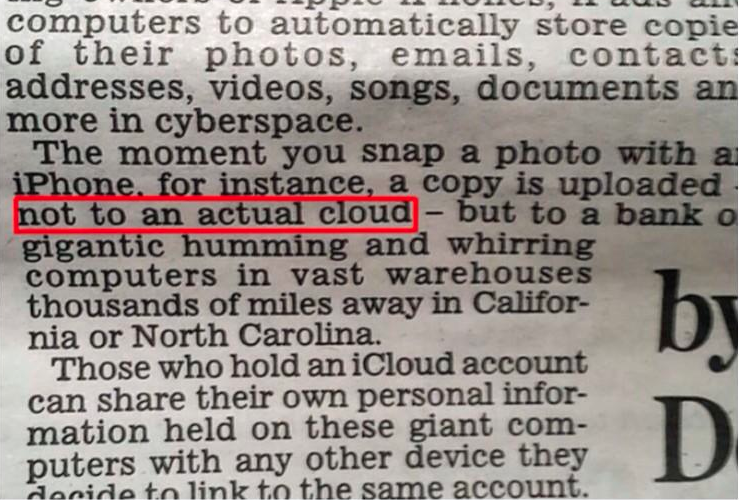 iCloud chose a bad time to go down.

iMessage seems to be messed up. Just got a message from my son which started a new thread from him. Now I have 2 threads with him next to each other as replys.
K

I am getting the feeling that Apple is spread too thin at the moment. It's not even so much that things are going wrong - that happens at every company - it's that it's all happening at the same time.
A

These iOS 8 updates sure seem to be coming along smoothly.

exodiusprime said:
Looks to be sunny at Apple today. Not an iCloud in the sky.
Click to expand...

It must not be raining