For some reason, I installed Minecraft on my new iPhone 11 and the icon looks weird. It has the "PE" in the title too. 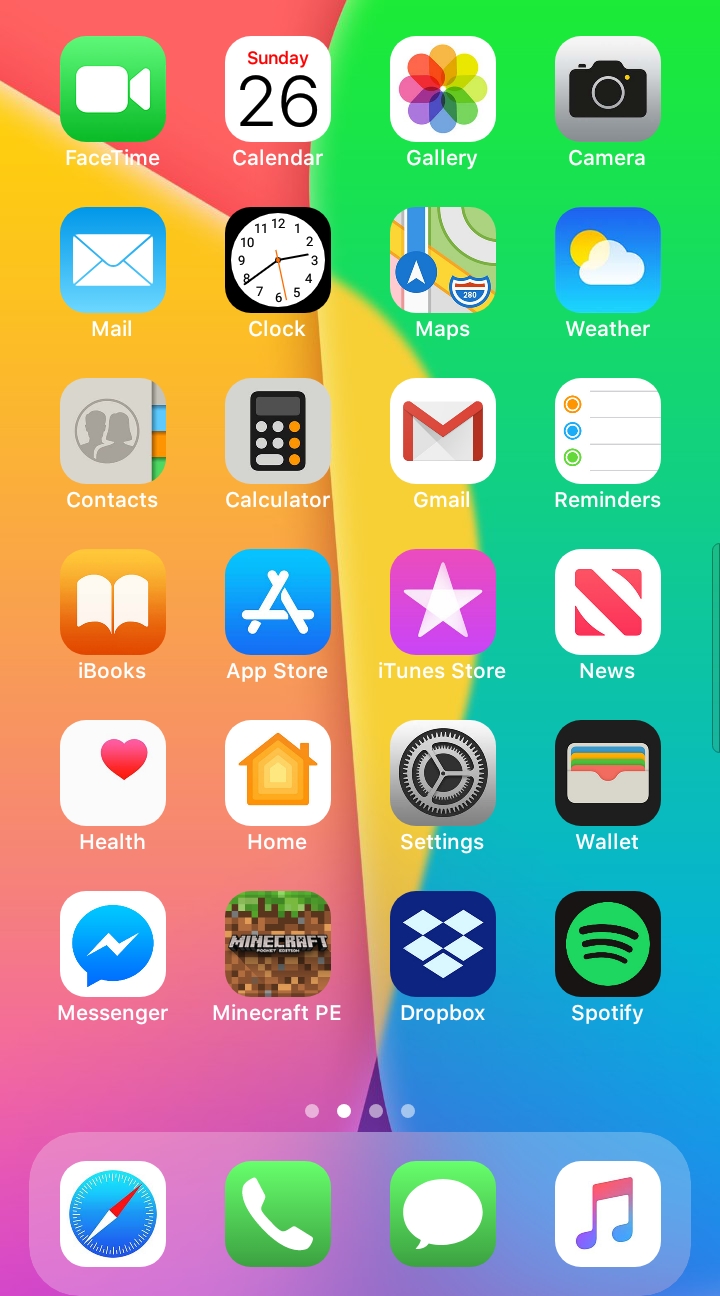 Then I opened Minecraft and it gave me a primitive version of it! What do I do? 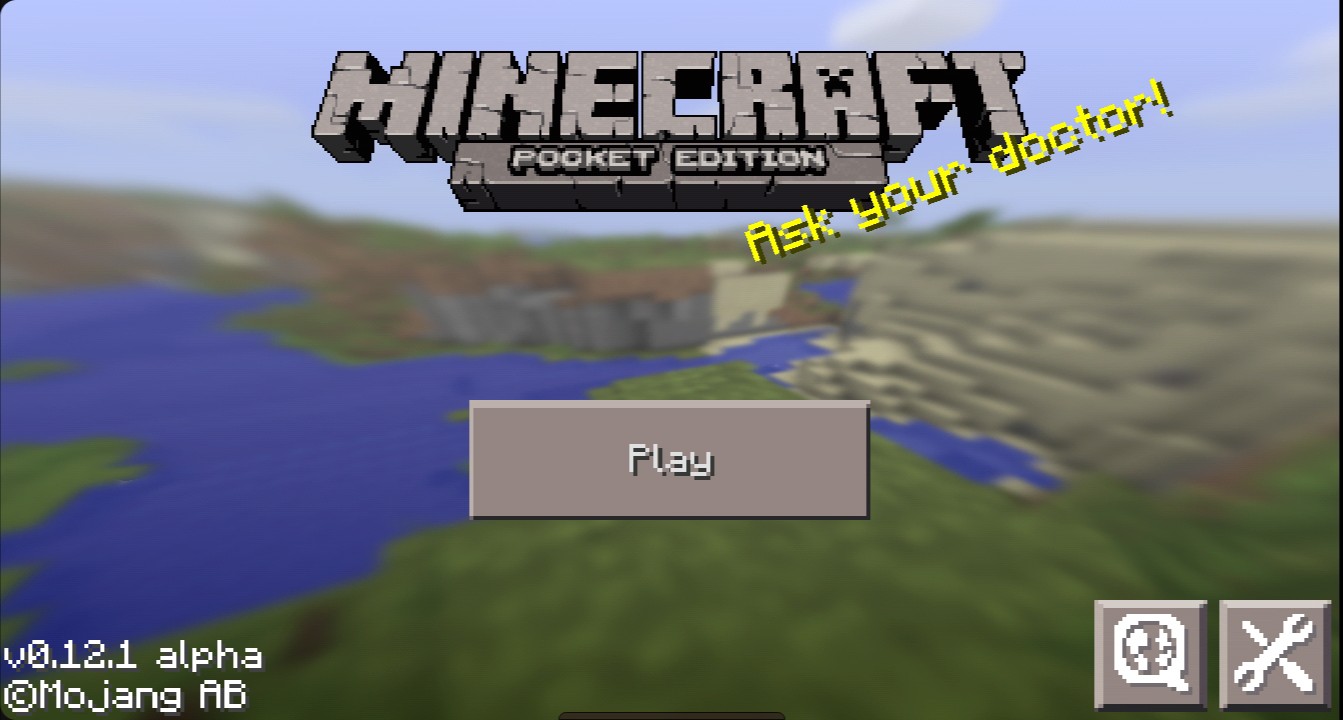 EDIT - I just installed Minecraft on my iPhone. It looks like I was wrong. I did not get PE. If I were you, I'd delete it and then reinstall.

EDIT - I just installed Minecraft on my iPhone. It looks like I was wrong. I did not get PE. If I were you, I'd delete it and then reinstall.
Click to expand...

Before the launch of Bedrock edition wich unified all non java versions of the game under a single one done on their bedrock engine to streamline updates and liberate them for all plataforns at the same time (except PS3/4 because sony was being sony and didin't have their version updated to the bedrock), it was Minecraft PE, after the Bedrock update this version becomes obsolete and got substituted by the new app wich has only minecraft on the name, but it was quite some time already.

OP has you dowloaded it from the purchased list page or from the in game page at app store? it seens like when you click on to download a old unavailable app on the purchase history and it downloads the latest compatible version it still has on the server. If i remember correctly intead of updating the old app they launched a new app form the ground up and removed the old one from the app store like what they did on the other plataforms, maybe that's it, try downloading from the store page, if it detects you already had the previous PE game, it's free to donwload the new version.
You must log in or register to reply here.
Share:
Facebook Twitter Reddit Email Link
Top Bottom